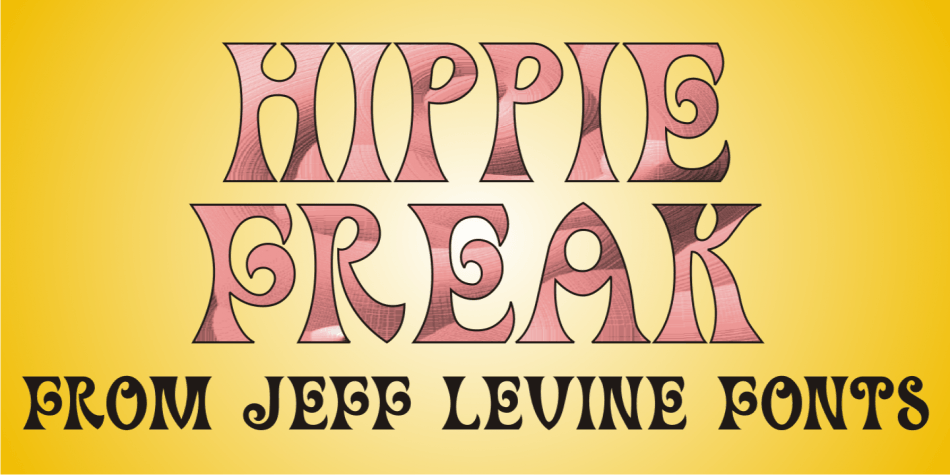 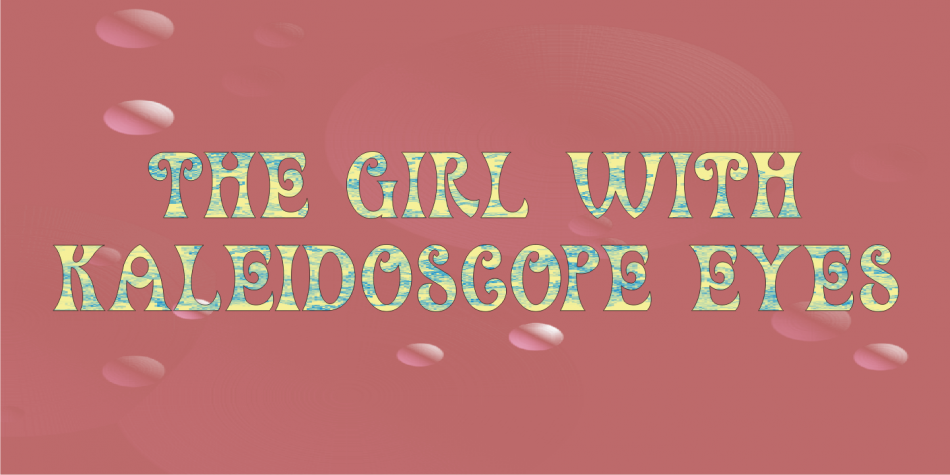 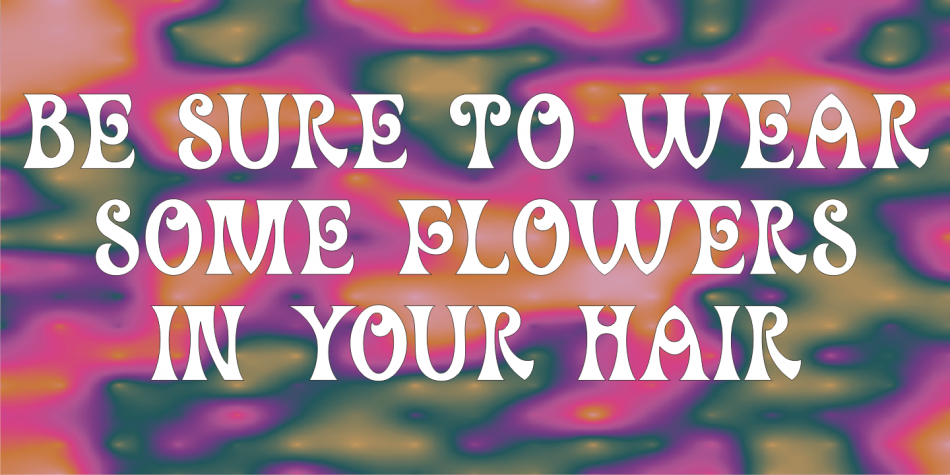 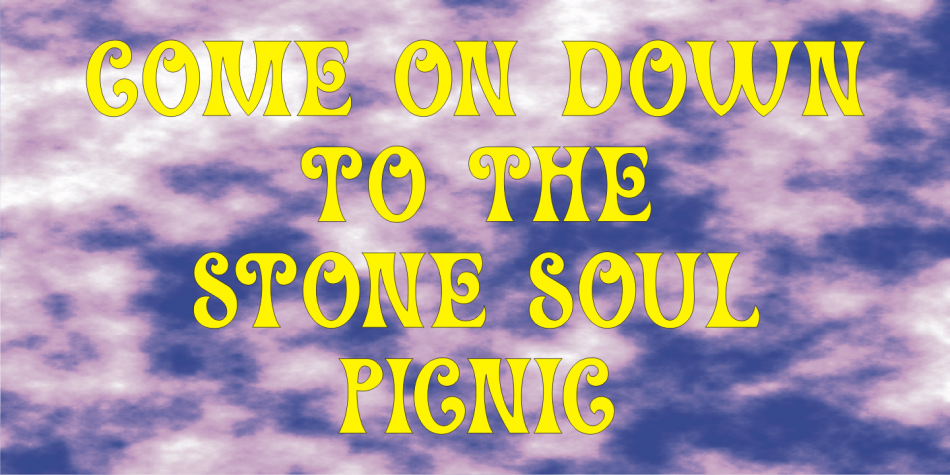 What does a 1932 movie about a love affair between a circus’ trapeze artist and a sideshow “little person” have to do with the 1960s counter-culture?  They both share some commonalities.

The title card for Tod Browning’s “Freaks” inspired the lettering design for Hippie Freak JNL.  It’s in a retro style that was embraced by the youth movement that had its epicenter in the Haight-Ashbury district of San Francisco.

Circus performers with birth defect abnormalities were displayed in what was referred to as “freak shows”; while young men with long hair and beards who sought peace, love and an end to the war in Vietnam were commonly referred to as “hippie freaks”.

As the saying goes “the more things change, the more they stay the same.”