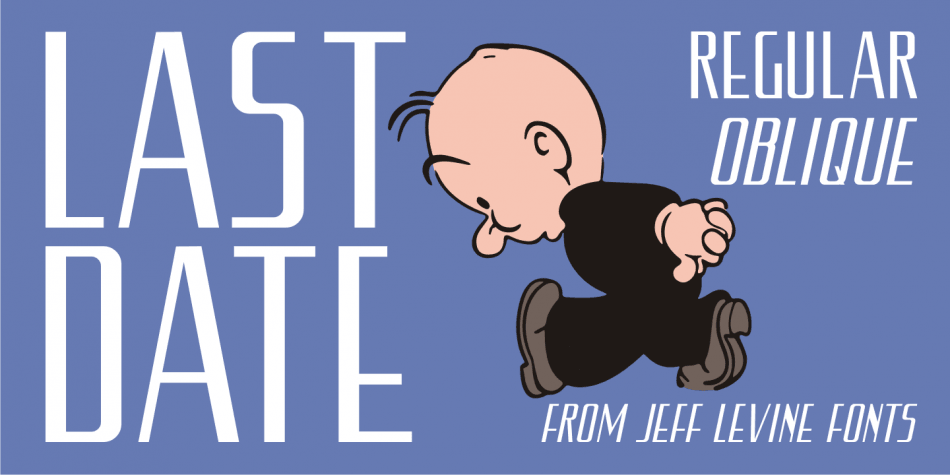 A typographic conundrum presented itself with the hand lettered title on the cover of the 1919 song “I Am Always Building Castles in the Air”.

The capitalized portion [“Castles in the Air”] was a hybrid mix of a few Art Nouveau-influenced rounded letters, yet along with this were squared letters with rounded corners (reflecting the upcoming Art Deco movement to take place in about another decade).

As a complete alphabet, it didn’t mix as well as in those few short words.  What to do?  It was decided to go with the squared look and save the rounder characters for a future project.