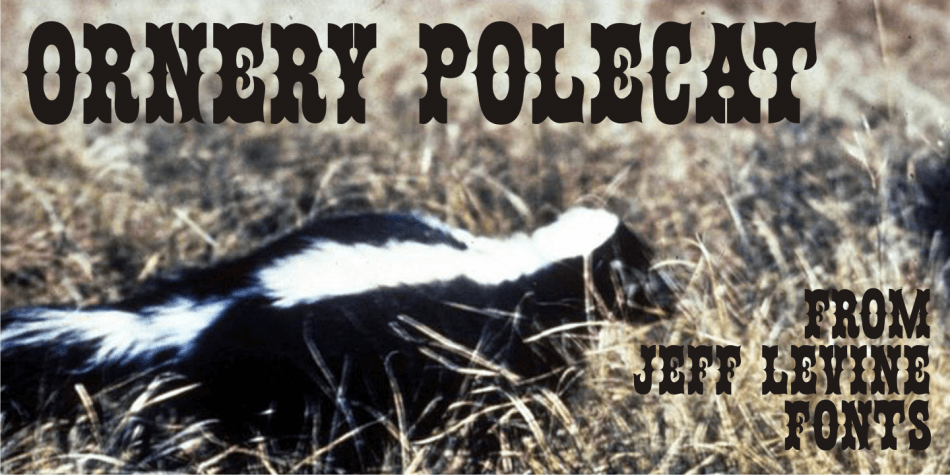 In January of 2006, Jeff Levine fonts debuted with ten releases.  Many of those first fonts were based on vintage lettering stencils, which were the “school years” catalyst for Jeff’s interest in lettering and type design.

Eight years later, his collection of fonts has become a giant catalog of display type ranging from Wood Type revivals to Art Nouveau, Art Deco to stencil, reinterpretations of old favorites, experimental fonts, dingbat fonts and typefaces reflecting a particular decade’s styles of cultural popularity.  Designs from old lettering books, type catalogs and advertising have also been fodder for many alphabets not previously available in a digital format.

Along the way, many unusual lettering sources were also mined for type ideas.  Vintage packaging, hand-lettered signage, sign making kits, rubber stamp type, water applied decals and at times just a singular letter example inspired many of the releases within this collection.

It was a source of pride for Jeff Levine Fonts to reach 500 releases and a determined goal to grow the type library as far as possible.  With this in mind, February 2014 brings forth many new releases.  This one in particular, Ornery Polecat JNL, is the 800th typeface release from Jeff.