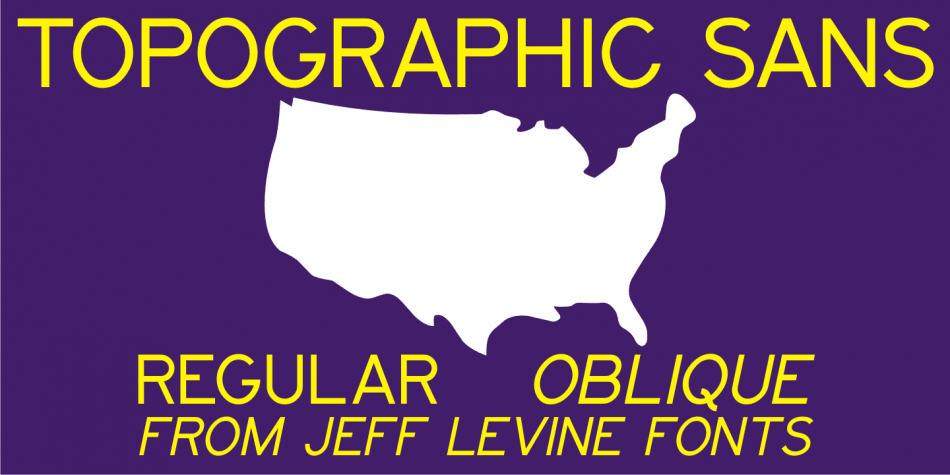 A 1940s-era book from the U.S. Army Corps of Engineers entitled “Topographic Drafting” features a page for ‘lettering construction and spacing’ in the process of map making.

The letters and numbers were formed on grids using that mechanical drafting process for uniformity in stroke width.

This was the basis for Topographic Sans JNL, which is available in both regular and oblique versions.