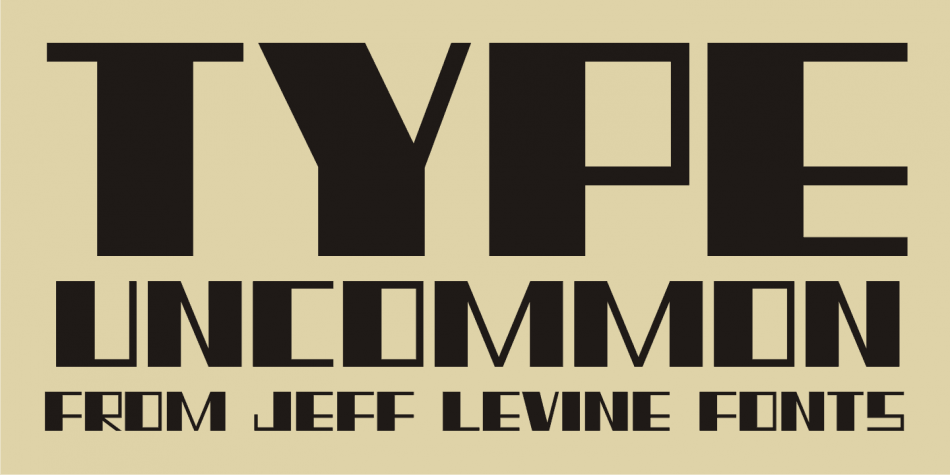 Never let it be said that a good pun and a good font name can’t work well together.

The vintage sheet music for a 1920s-era song called “King Tut” (not to be confused with the novelty tune by comedian Steve Martin) presented an oddly-interesting block font which is now available in digital form as Type Uncommon JNL.

The pun derives from the font’s name of “Type Uncommon”, which is similar in sound to King Tut’s full name (which is Tutankhaten).