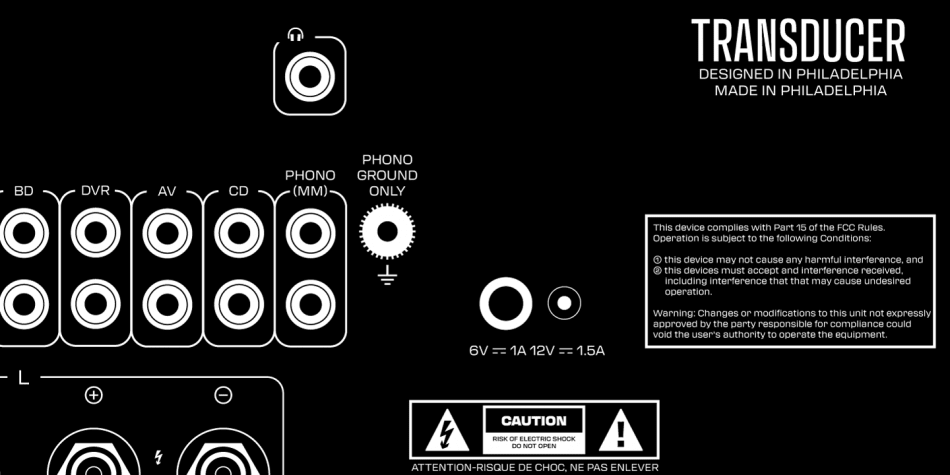 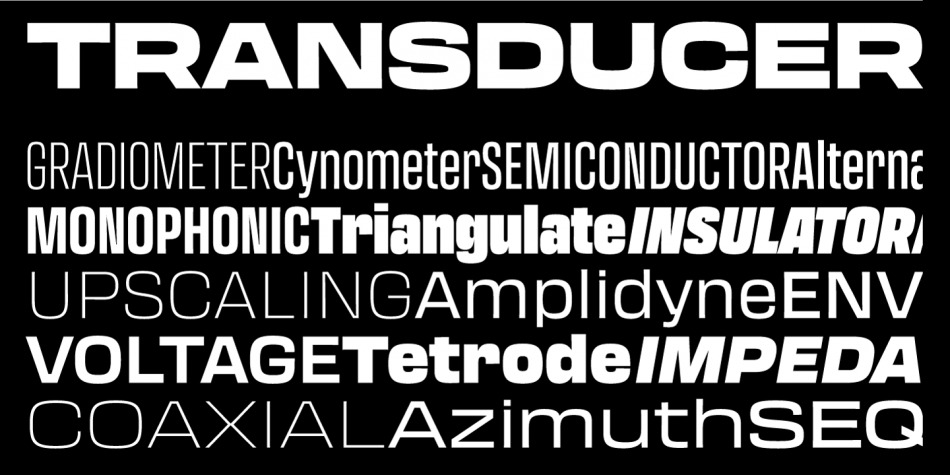 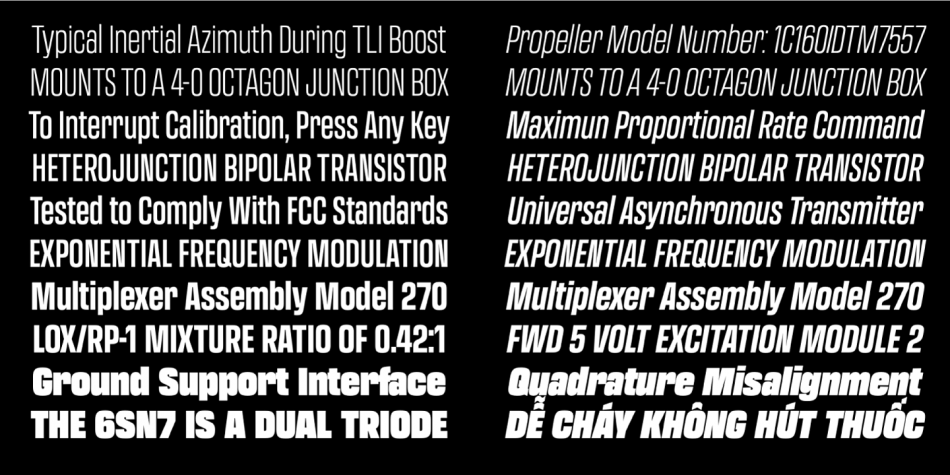 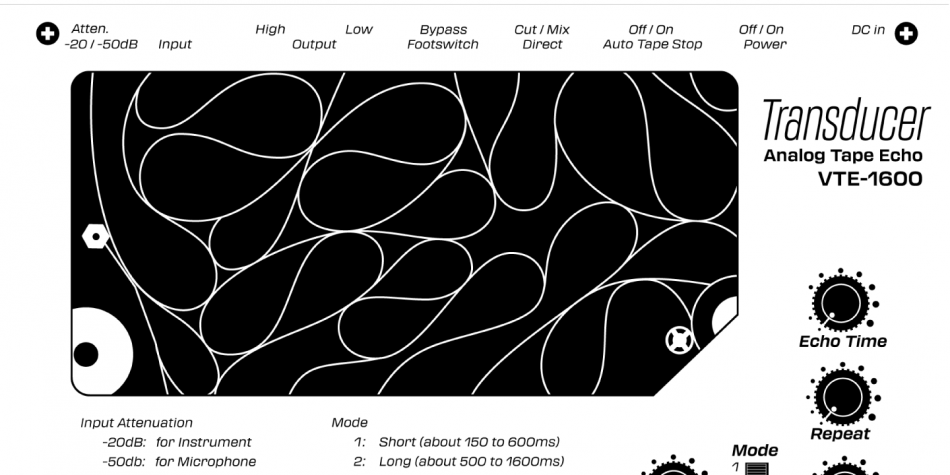 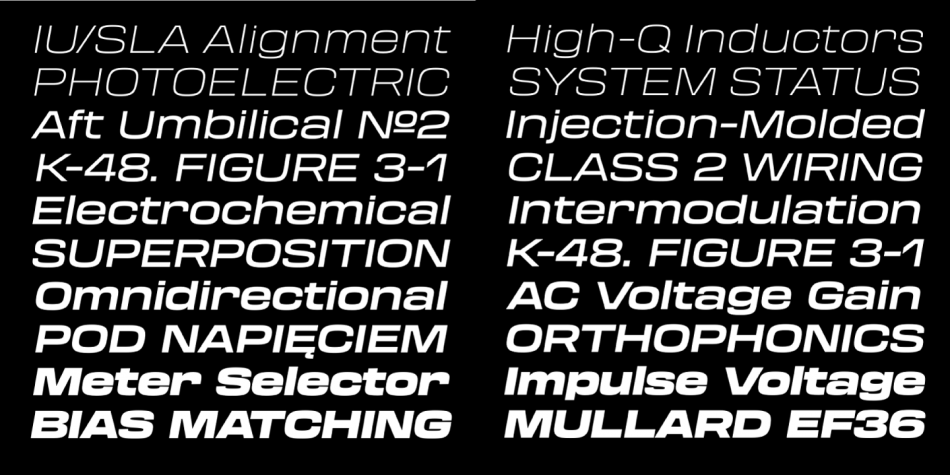 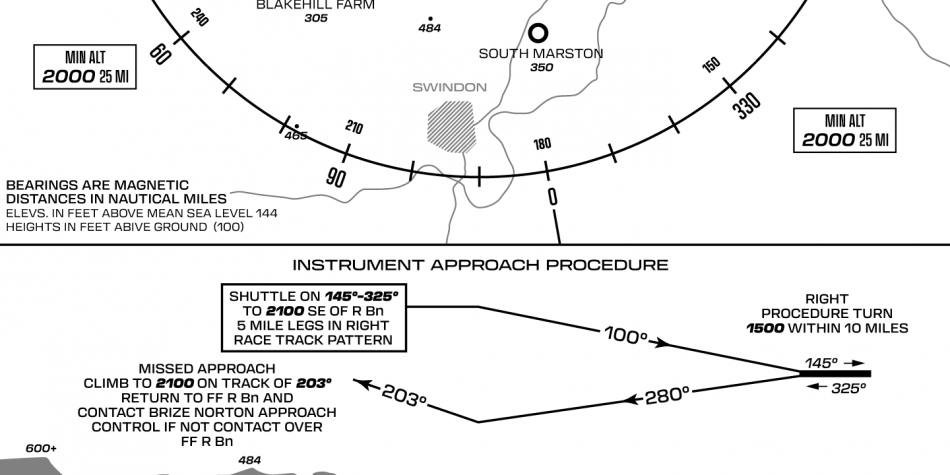 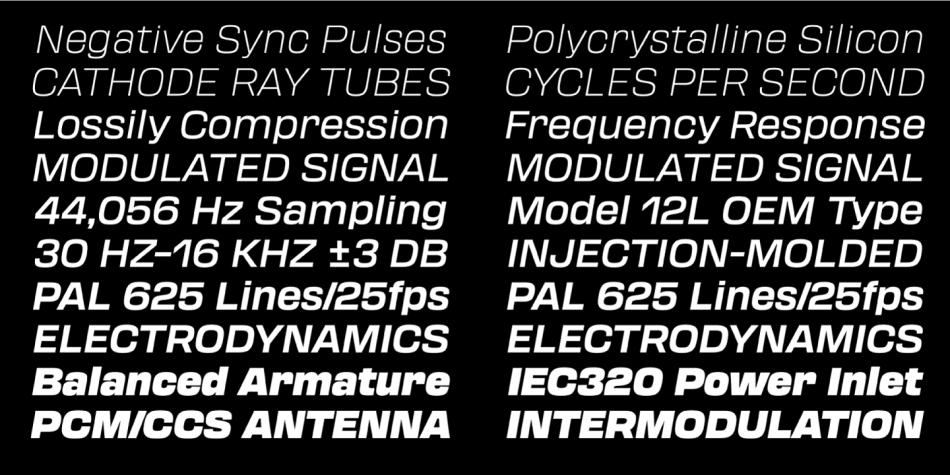 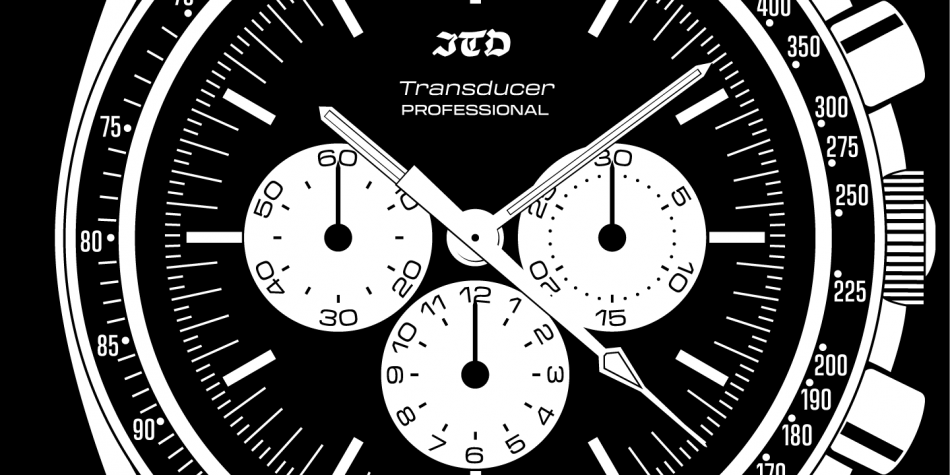 Designed by James Todd, Transducer is a display sans and sans serif font family. This typeface has thirty styles and was published by JTD. 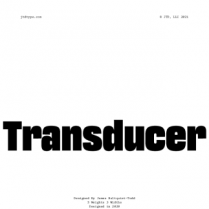 Turntables, CD players, tube amplifiers, Gemini rockets, CRT screens, helical scan videotape. There was a time when technology wasn’t nearly as seamless as purports to be today. Things were big. They had a noticeable presence and left an impression. Vacuum tubes glowed, turntables popped, videotape distorted. Everything had a learning curve and required a manual. Interfaces were an array of labeled dials and switches. It’s from that history that Transducer took its cues.
It’s no shock that the result is a squarish sans serif typeface—a style that is ubiquitious with electronics. What Transducer seeks to do is add some humanity; to capture the feelings of the old equipment—the hums and the distortion of a hand-soldered circuit board.
Some of the quirks typically associated with this style have been changed to aid legibility. The traditional modernist approach of attempting to make every letter as similar as possible to every other letter has been lessened here (compare the lowercase t in Transducer with the t in Microgramma). A high x-height helps make it easier to read at a glance—a necessity when designing for interfaces and diagrams. It also comes in a large array of weights and widths. In its attempt to be more humanist and incorporate the pops and hums of analog equipment, also eschews perfectly straight vertical lines. The vertical strokes feature a nearly imperceptible tapering towards the middle—a nod back to imperfections found in and on the equipment which inspired the typeface. Finding the balance here was critical to the whole typeface; too much taper and it would lose its mechanical roots, too little and it would feel to sterile. I should have kept track of the hours spent pivoting from one side to the other (and the subsequent corrections that needed to take place across the whole typeface after an adjustment was made). This gives a slight warmth to the typeface, something lacking from most of its brethren.