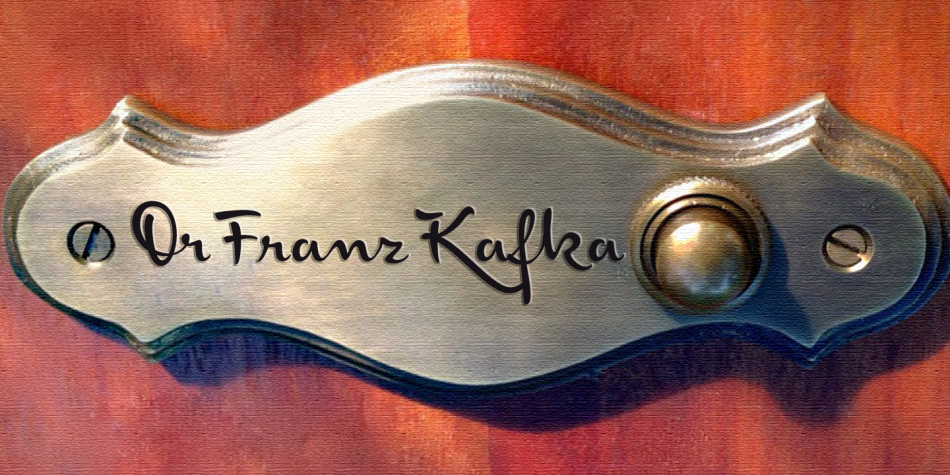 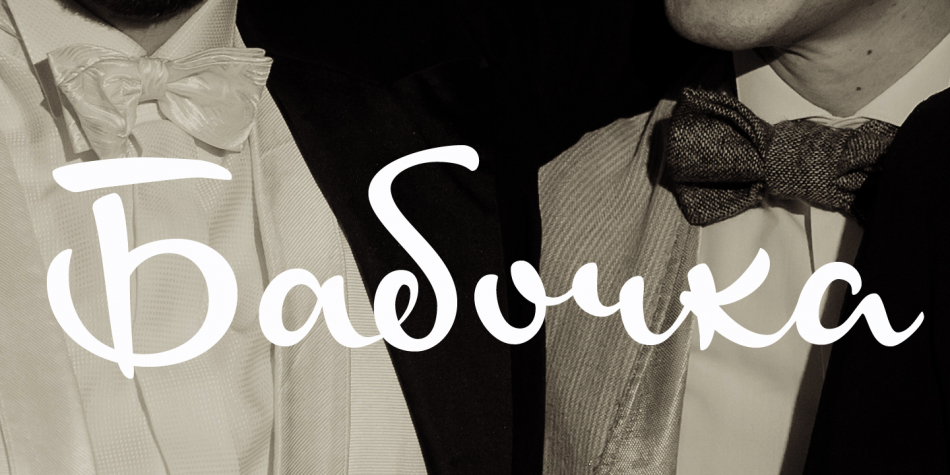 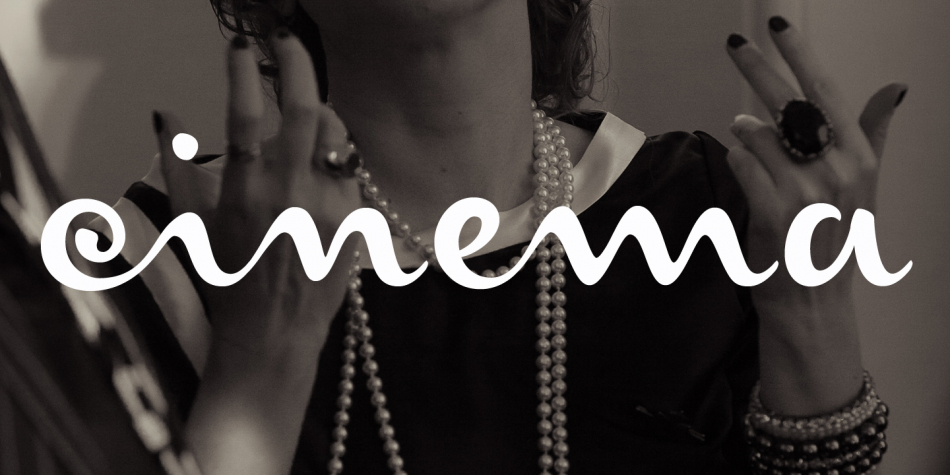 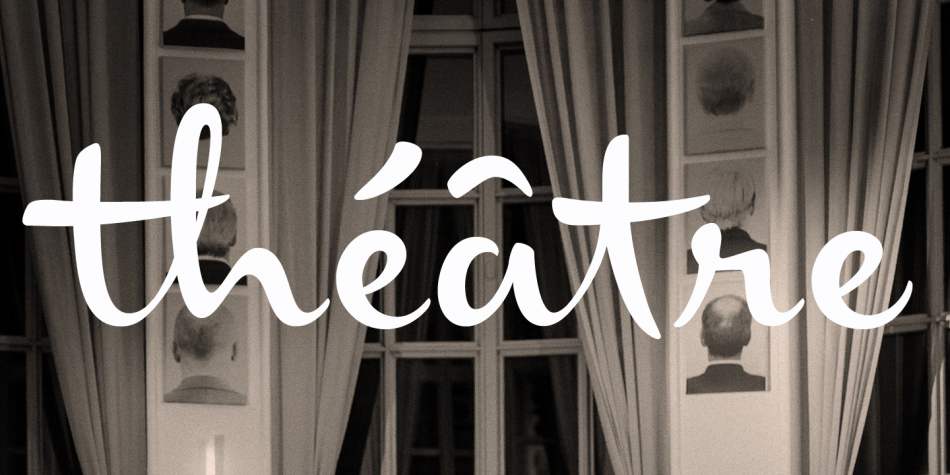 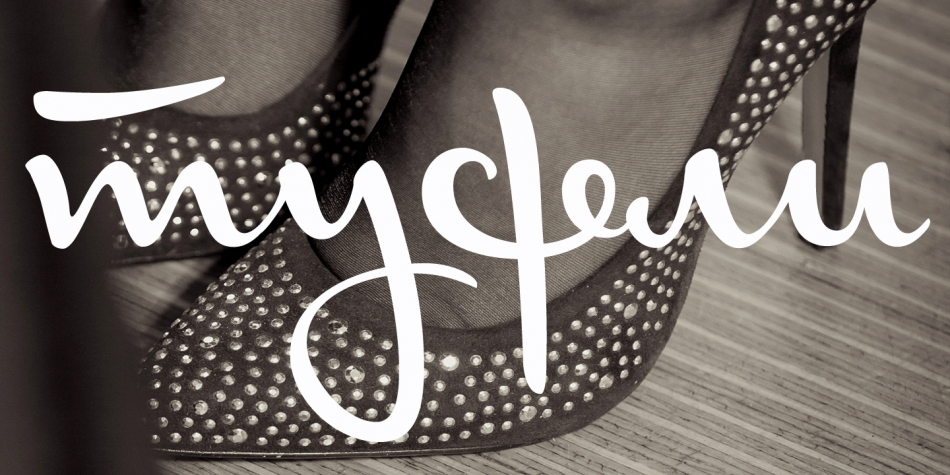 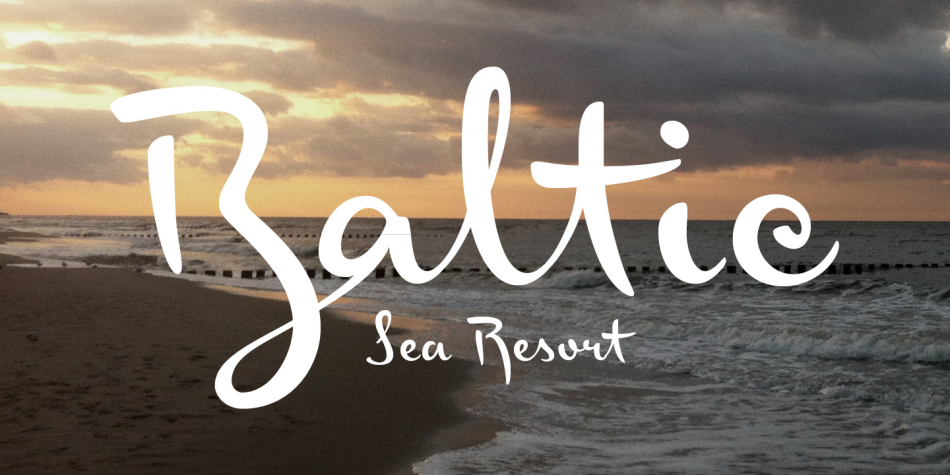 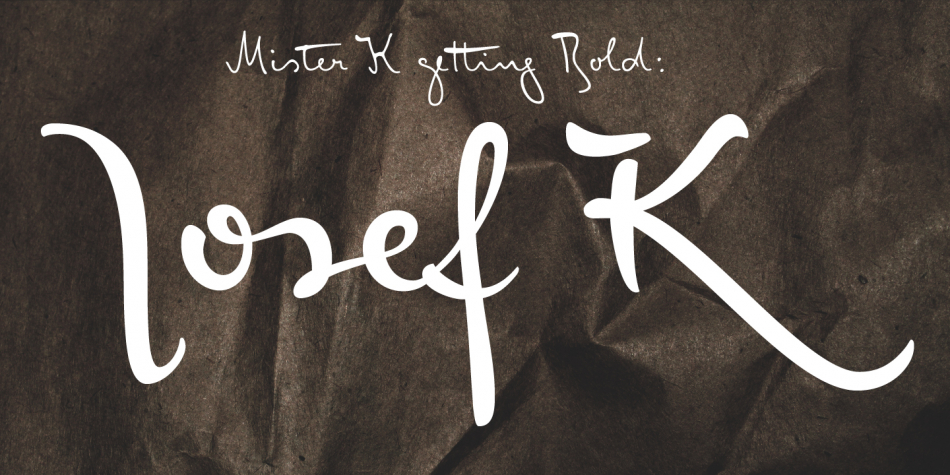 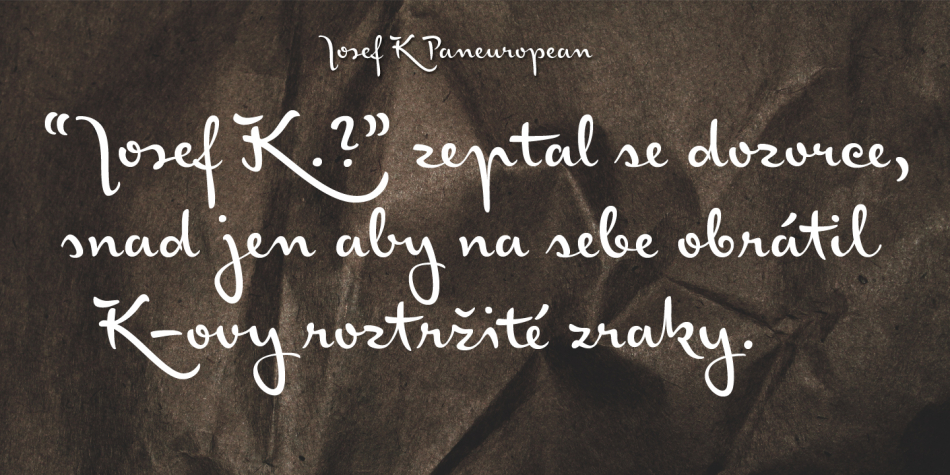 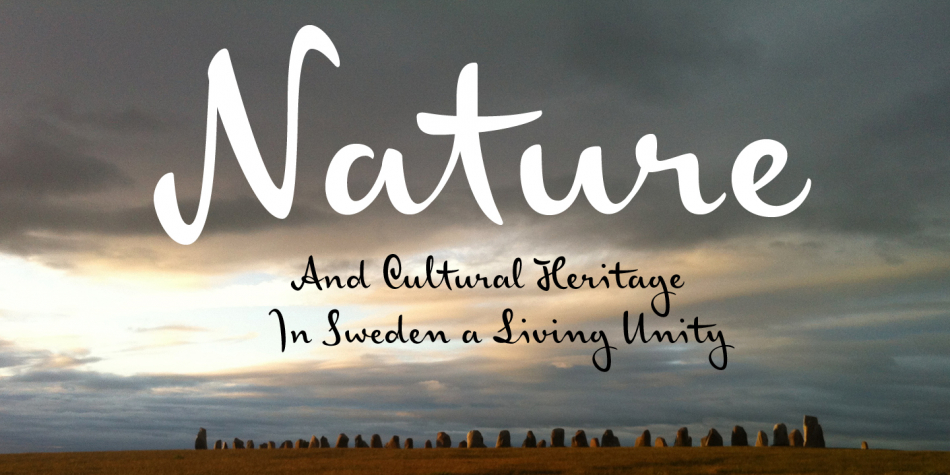 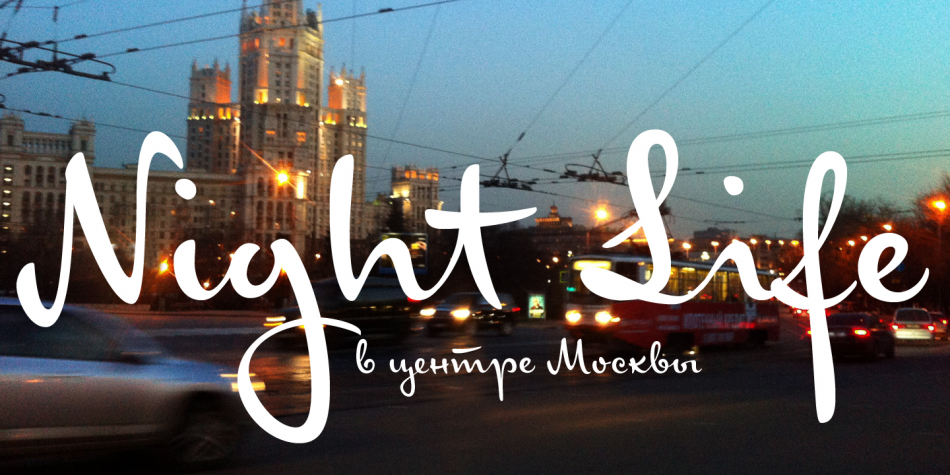 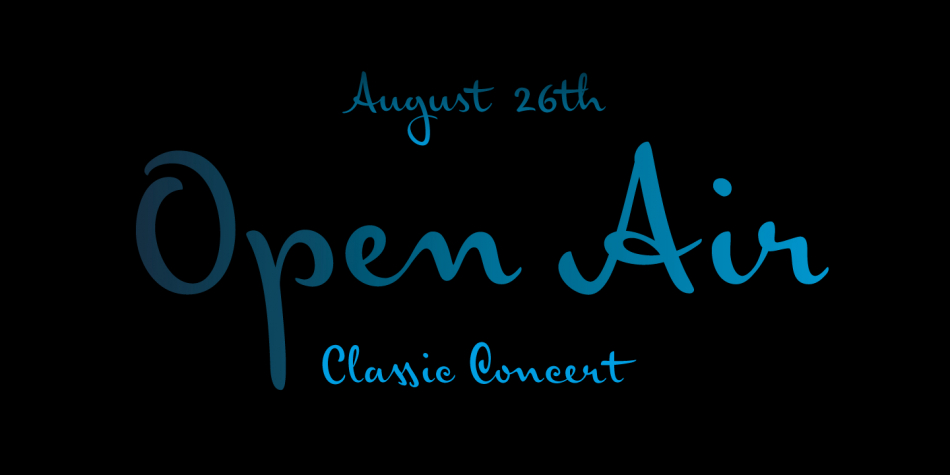 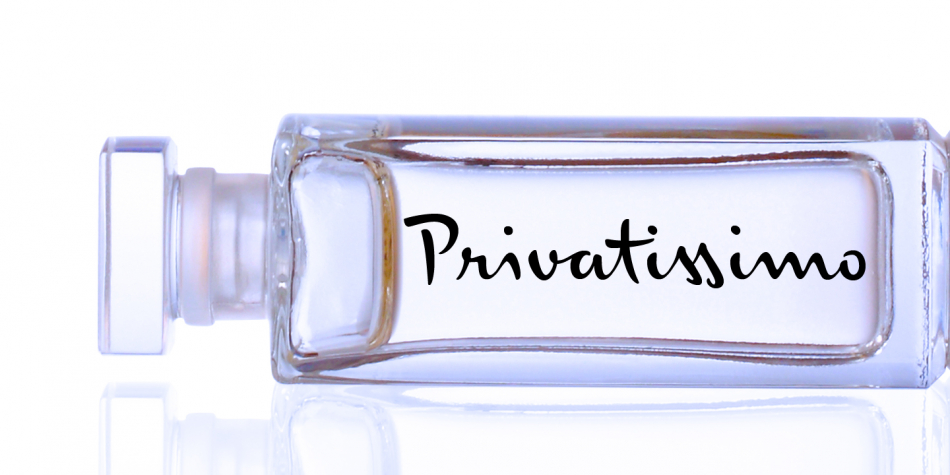 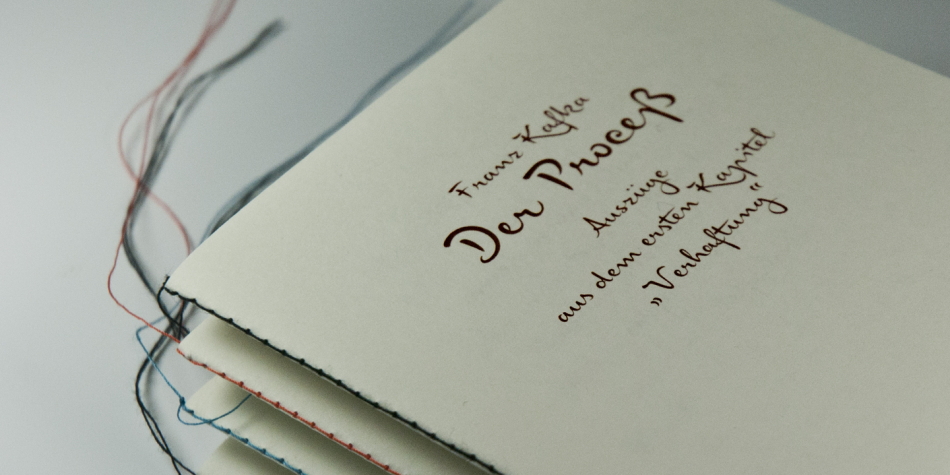 Designed by Julia Sysmäläinen, Josef K is a script font family. This typeface has two styles and was published by Juliasys.

With typeface the Josef K, Julia Sysmäläinen turns once more to Franz Kafka’s writing style. This time the designer of FF Mister K is not drawn to the works Kafka created by night as an author, but to those he produced during daytime in his professional life as a high-ranking, confident bureaucrat – Dr Franz Kafka.

The typeface Josef K echoes Kafka’s prestigious status at his working place, the Workmen’s Accident Insurance Institute of the Austro-Hungarian Empire. It is a bold script with its ductus derived from a broad-nibbed inkpen. It combines a clear, self-confident stroke with the calligraphic features so typical for Franz Kafka’s handwriting. With more than 2500 glyphs and Western, Central European and Extended Cyrillic character sets, it is a truly pan-European script.

Kafka’s persona Josef K is a leading bank officer – reminiscent of the author himself – in the novel The Trial.