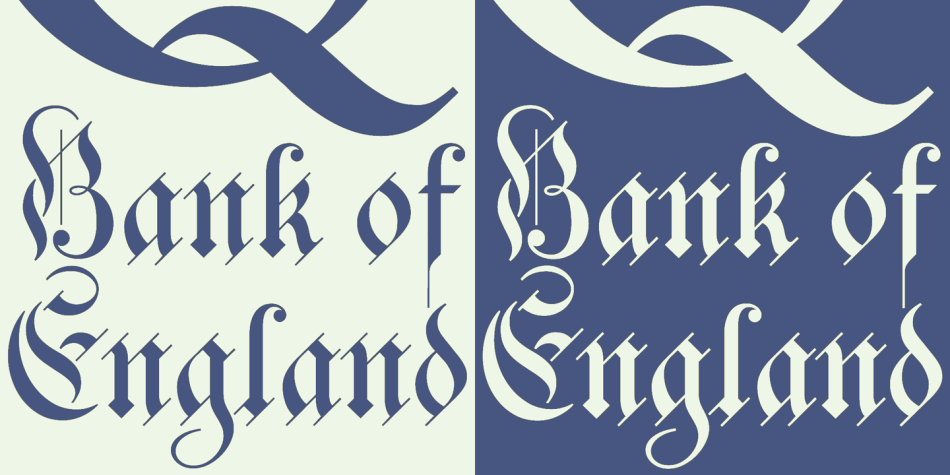 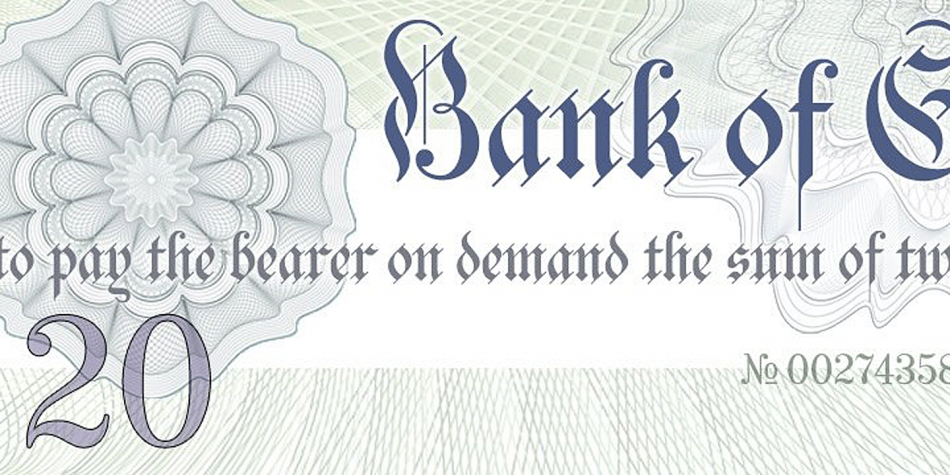 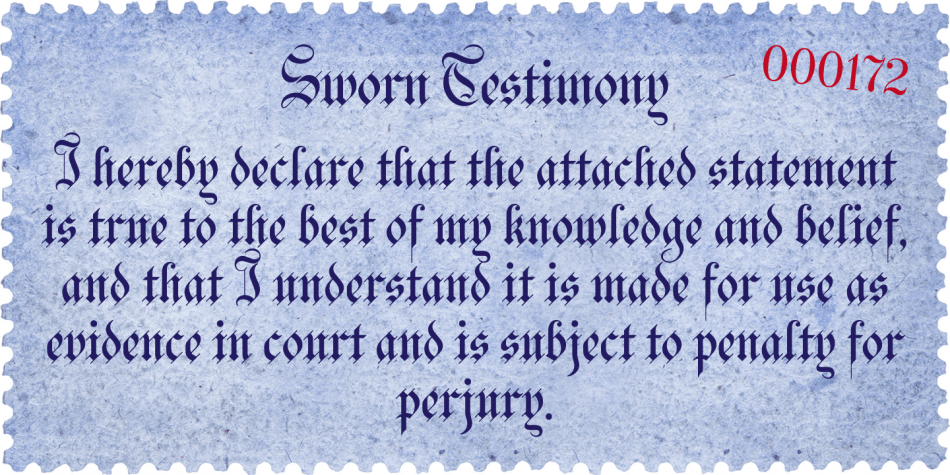 Bank of England is a blackletter font published by K-Type.