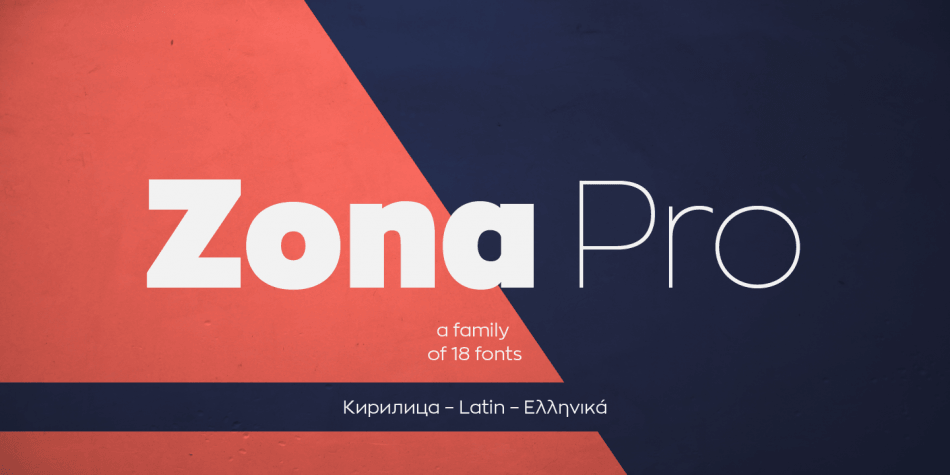 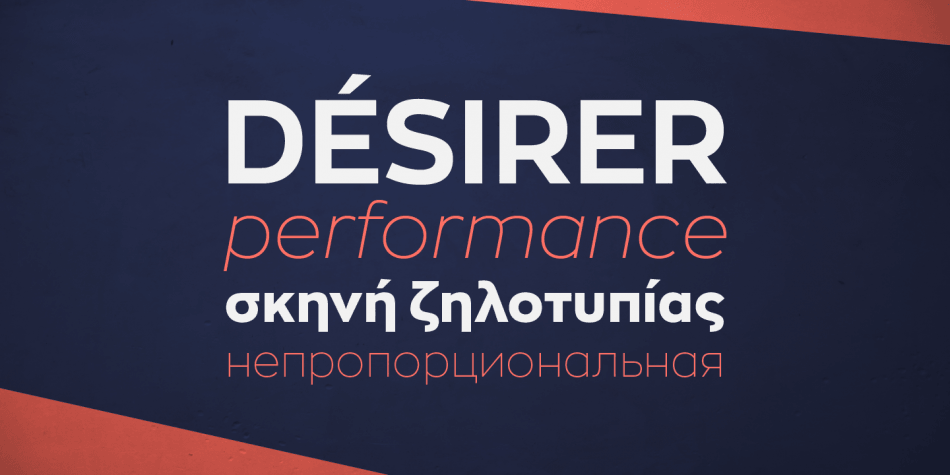 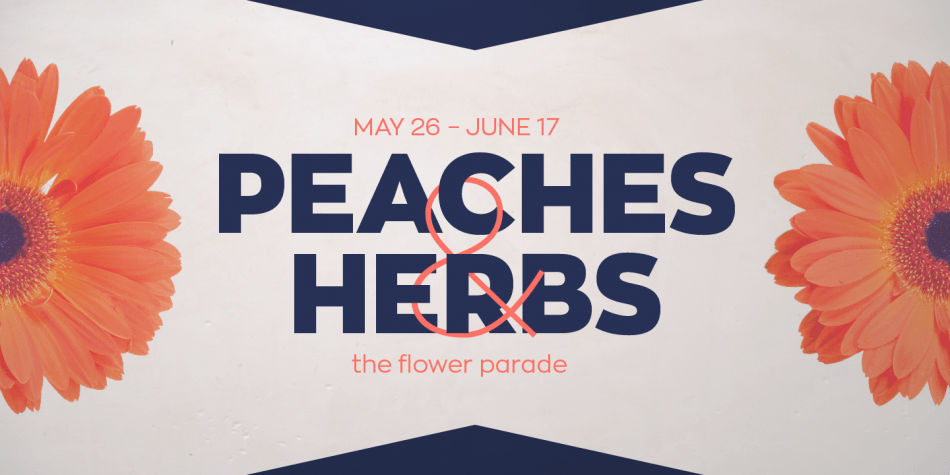 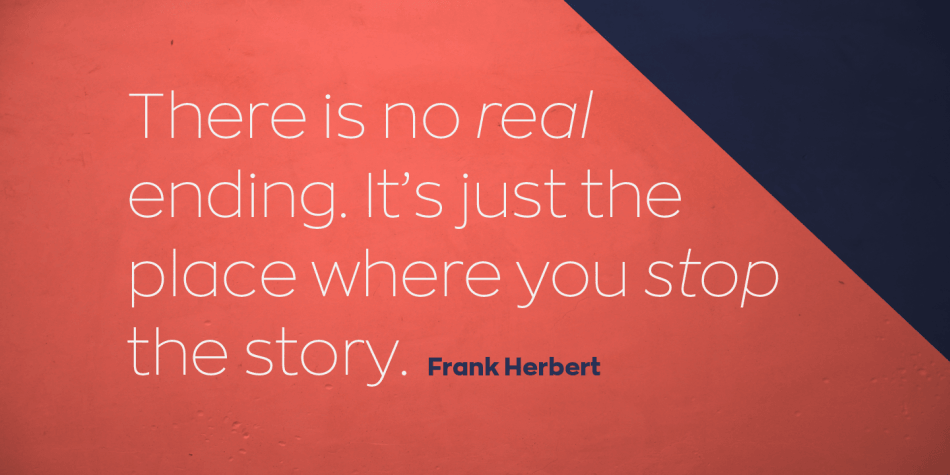 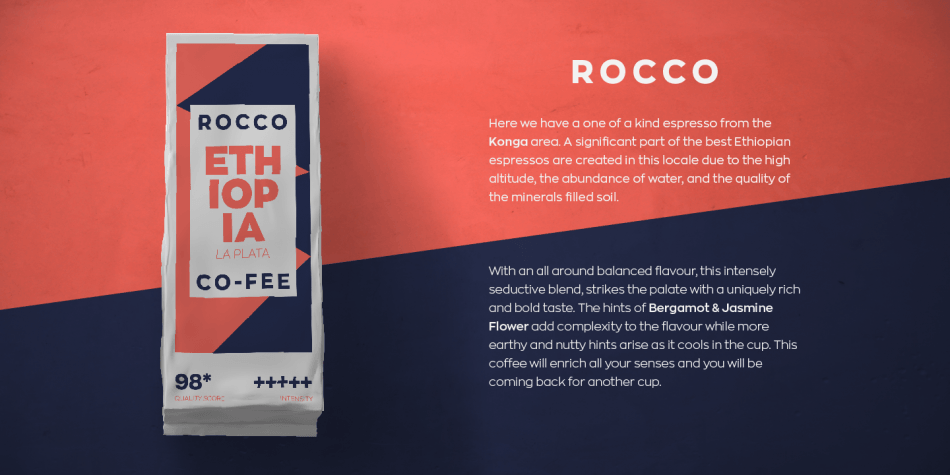 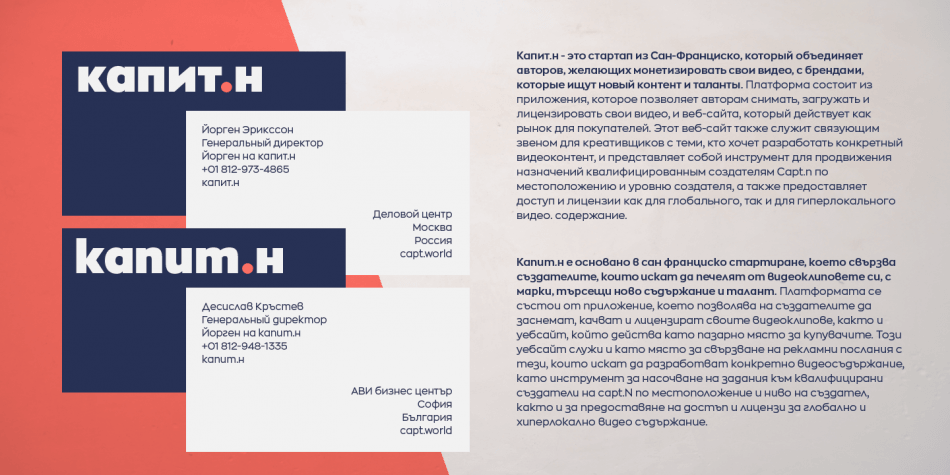 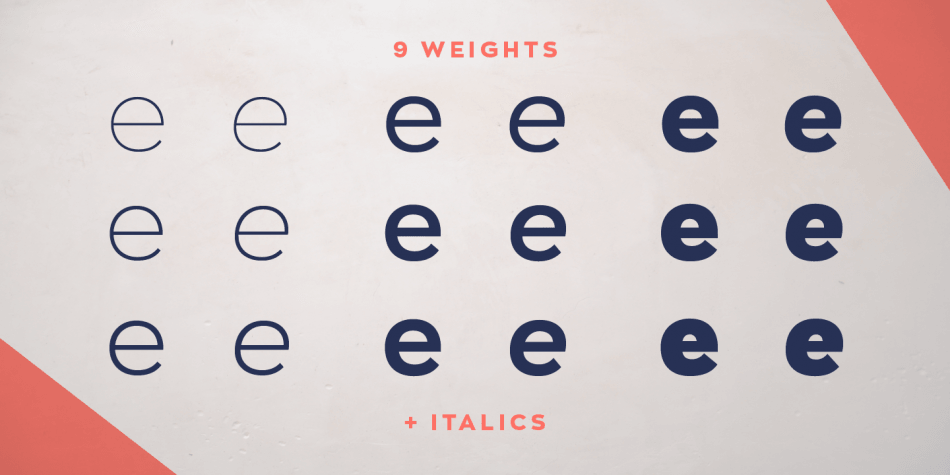 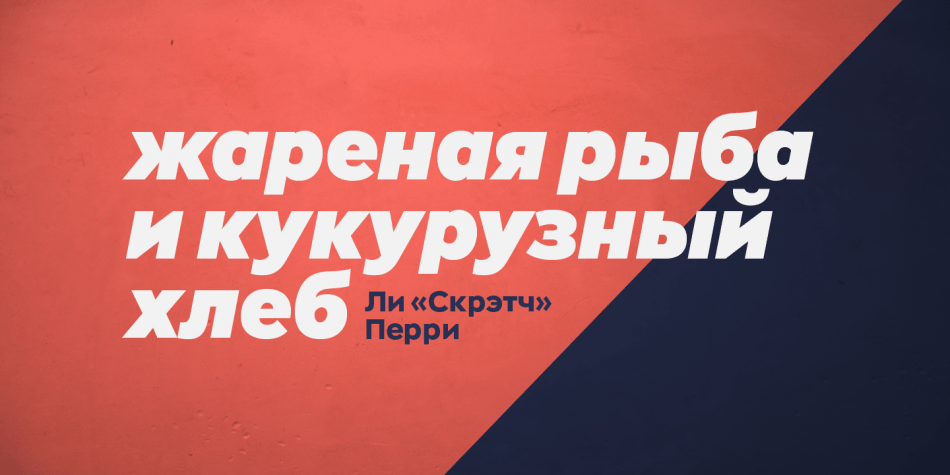 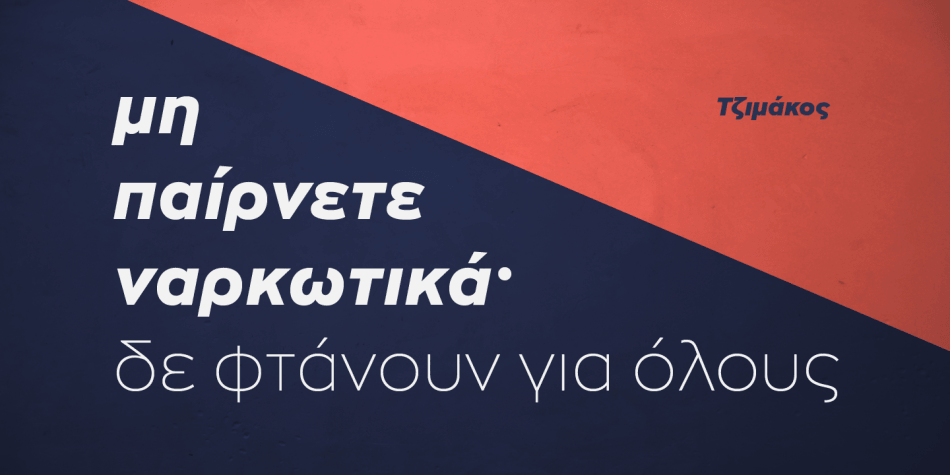 Zona Pro is a sans serif font family. This typeface has eighteen styles and was published by Kostas Bartsokas.

Zona Pro is a geometric sans-serif type family of 9 styles plus matching italics, designed by Kostas Bartsokas and originally released in 2013/14. It draws inspiration from 1920’s geometric style faces, having clean and highly readable shapes, and mixes it up in the heavier weights with a slight variance in the stroke widths, lending it a grotesque-ish unique and distinctive look. In 2019 it got refreshed, with the addition of the Cyrillic script support, an extra weight, and redesigned italics.