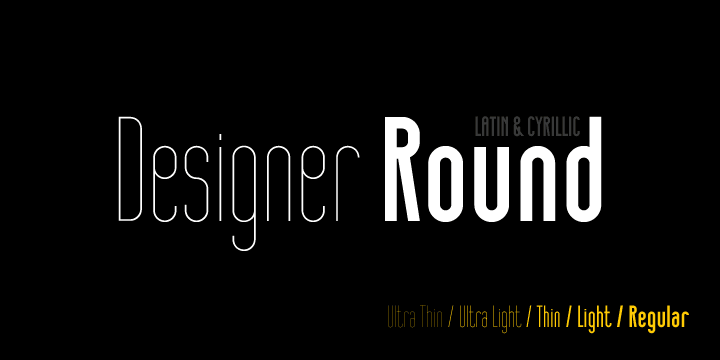 Designer RD is a display sans font family. This typeface has five styles and was published by Kostic Type Foundry.

By then I had made 56 fonts; who knows what might have happened if the war had gone on? Several years ago Linotype licensed Why Square and Just Square.