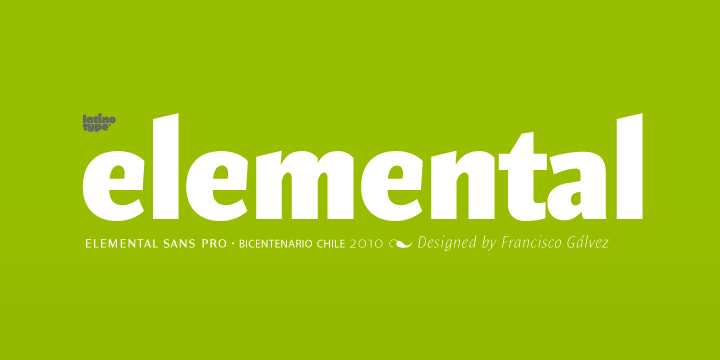 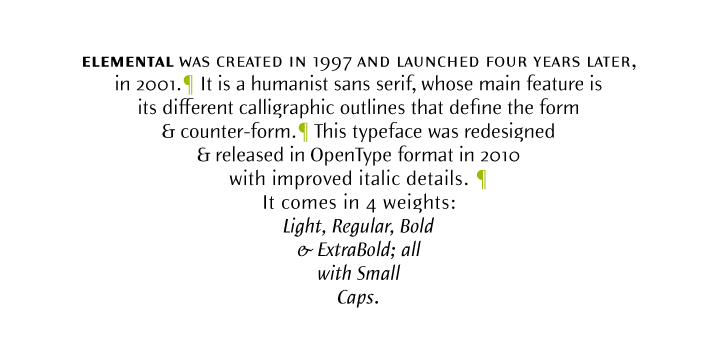 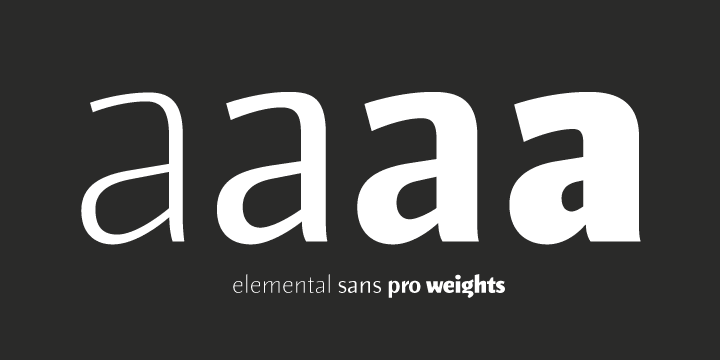 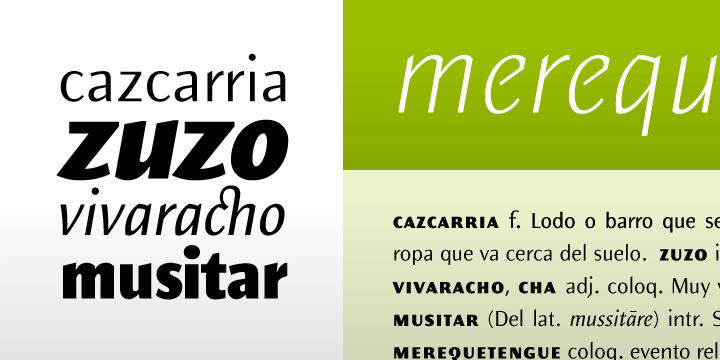 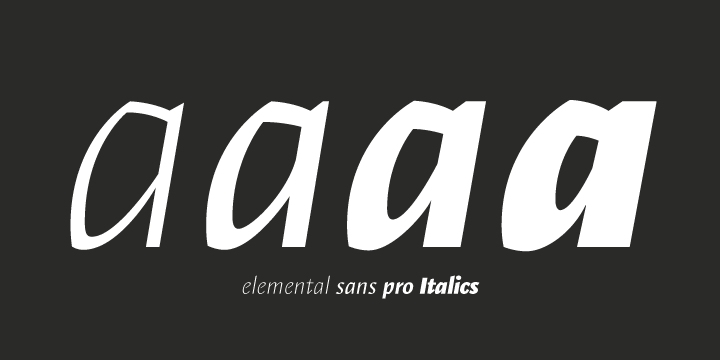 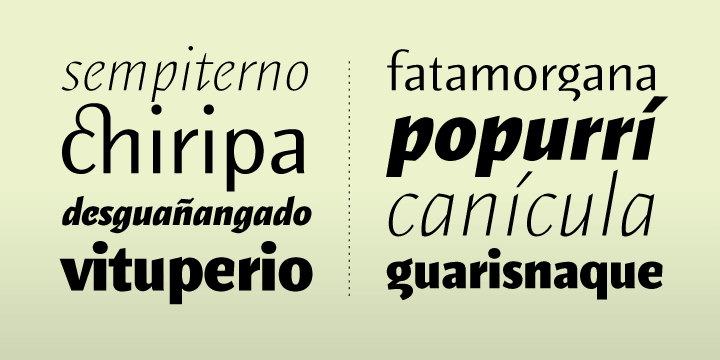 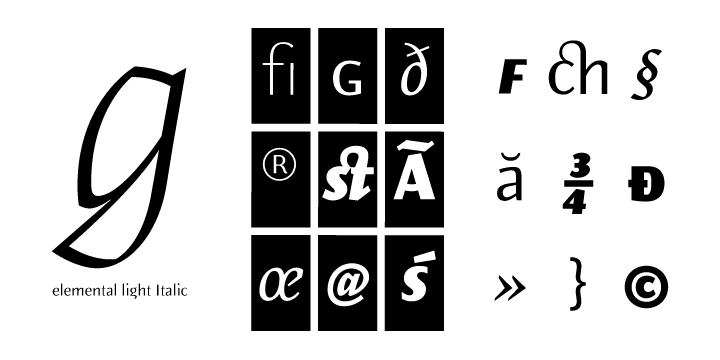 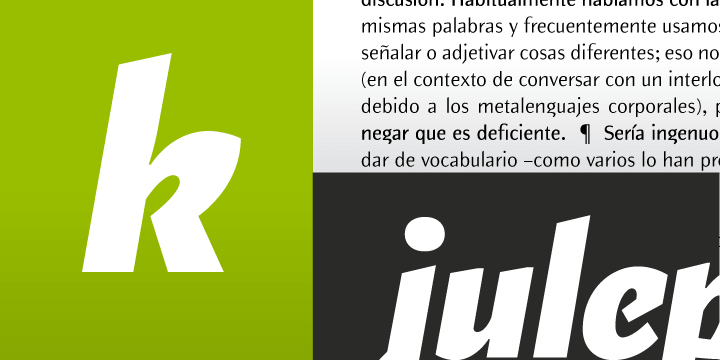 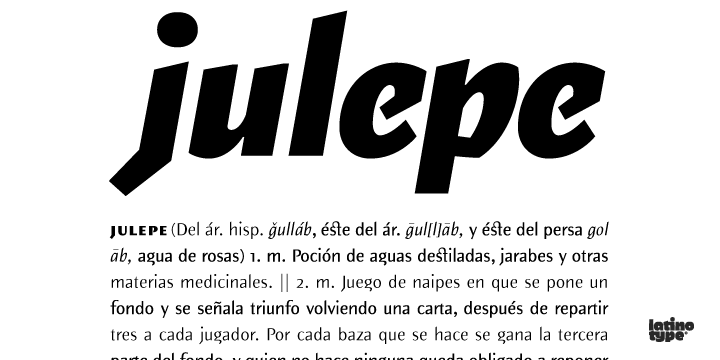 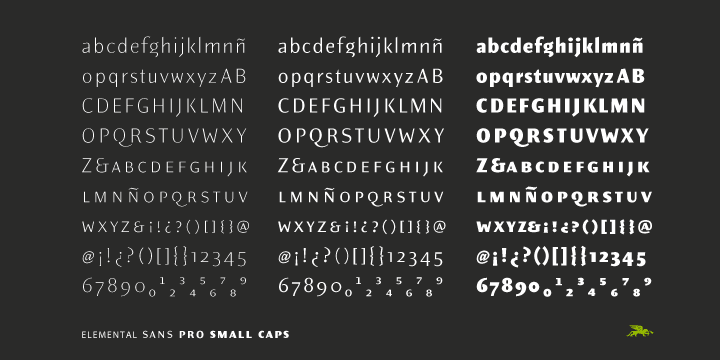 Elemental Sans Pro is a sans serif font family. This typeface has eight styles and was published by Latinotype.

Elemental was created in 1997 and launched four years later, in 2001. It’s a humanist sans serif, whose main feature is its different calligraphic outlines that define the form and counter-form.

This typeface was redesigned and released in OpenType format in 2010 with improved italic details. It comes in 4 weights: Light, Regular, Bold, and ExtraBold; all with Small Caps.