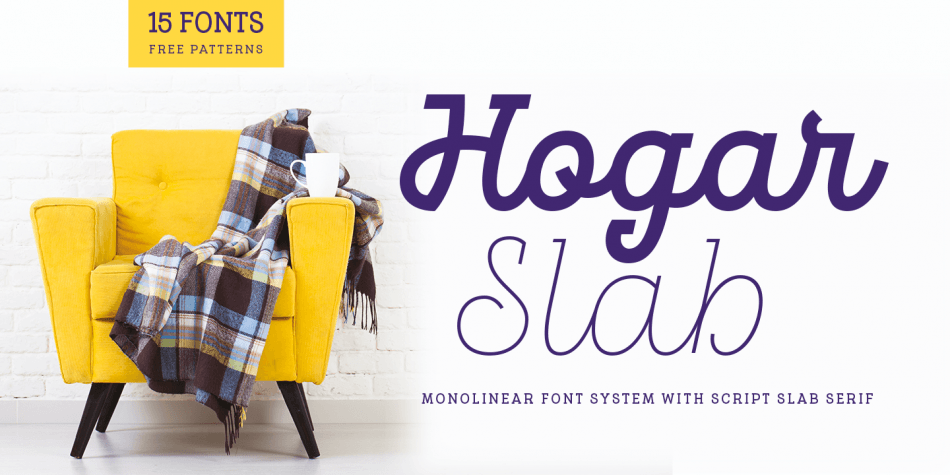 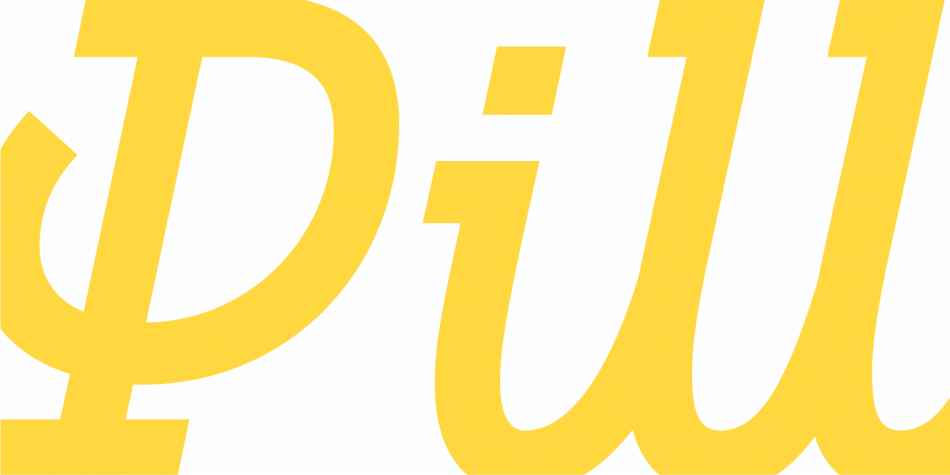 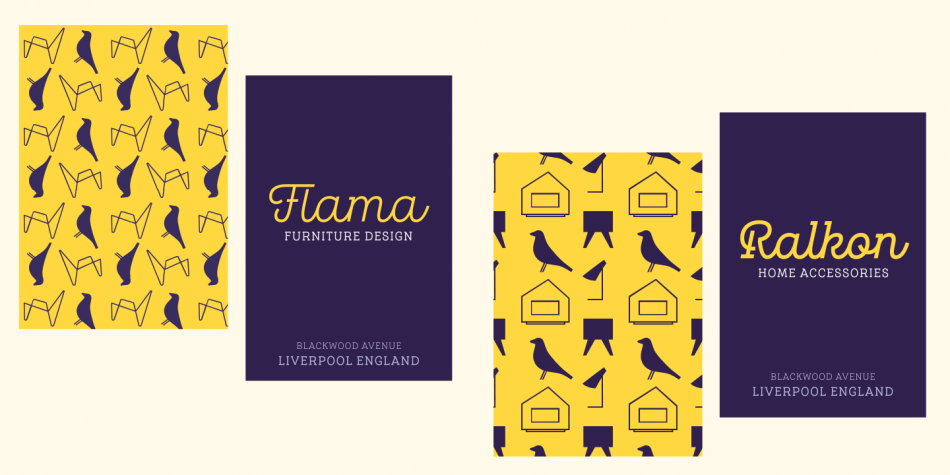 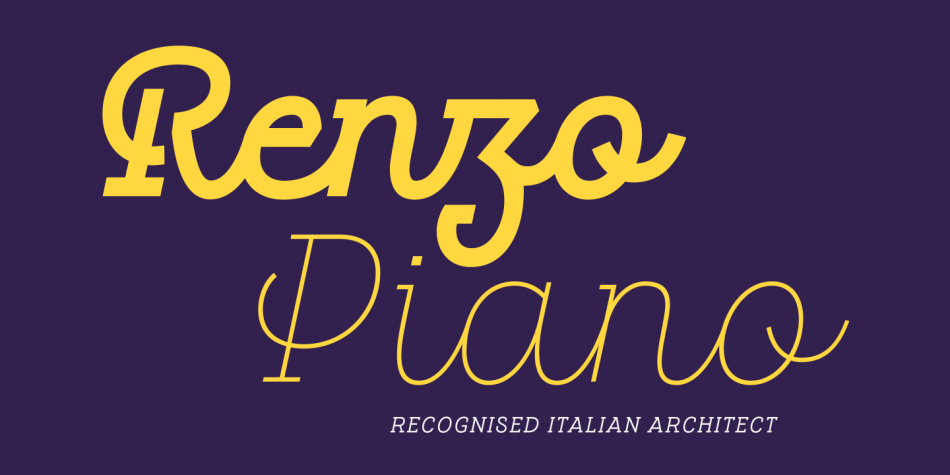 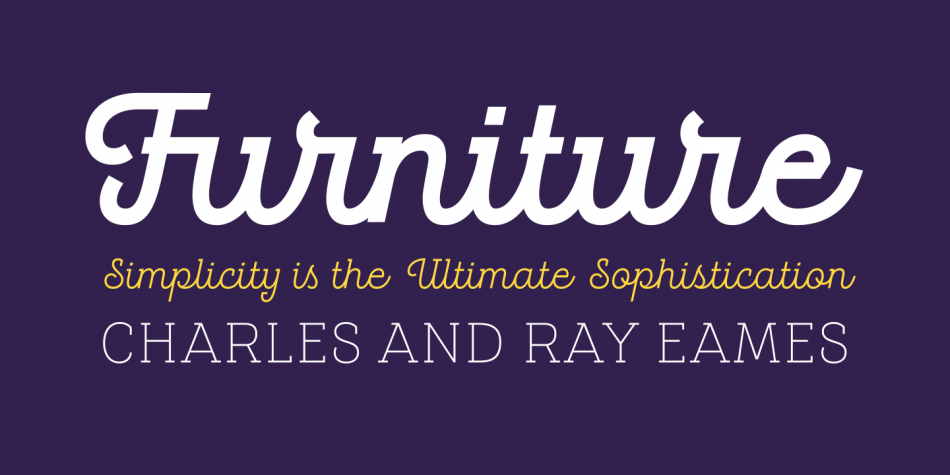 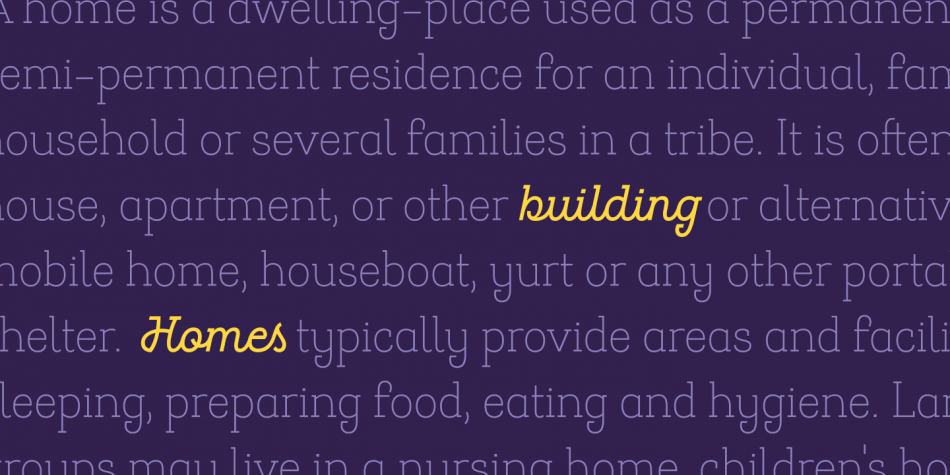 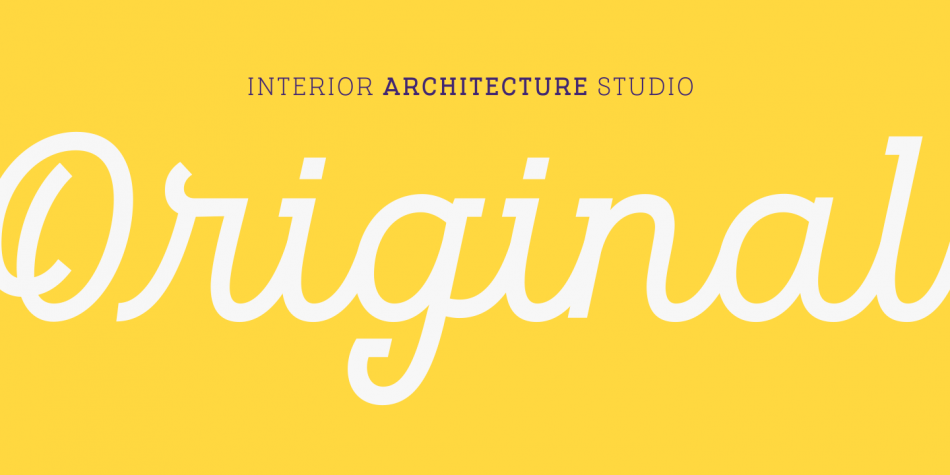 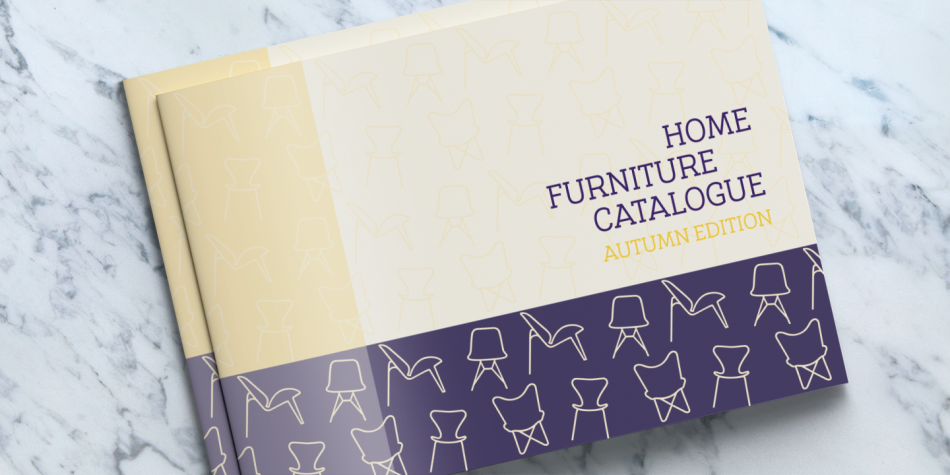 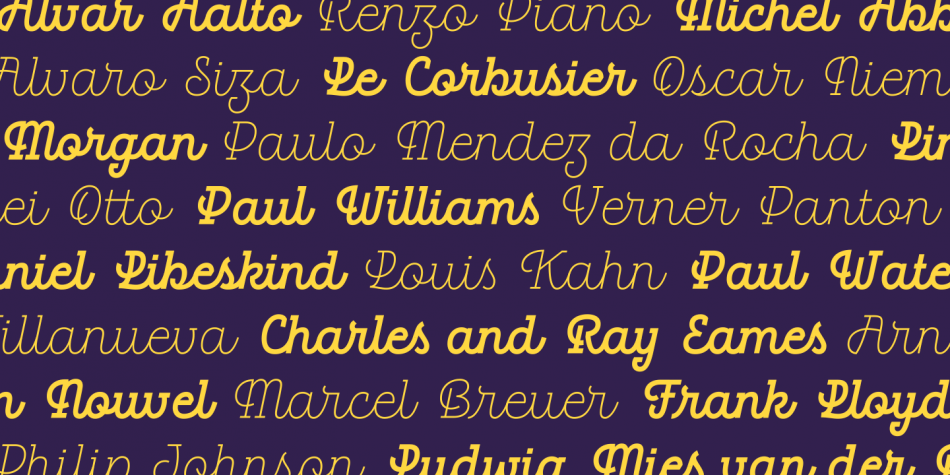 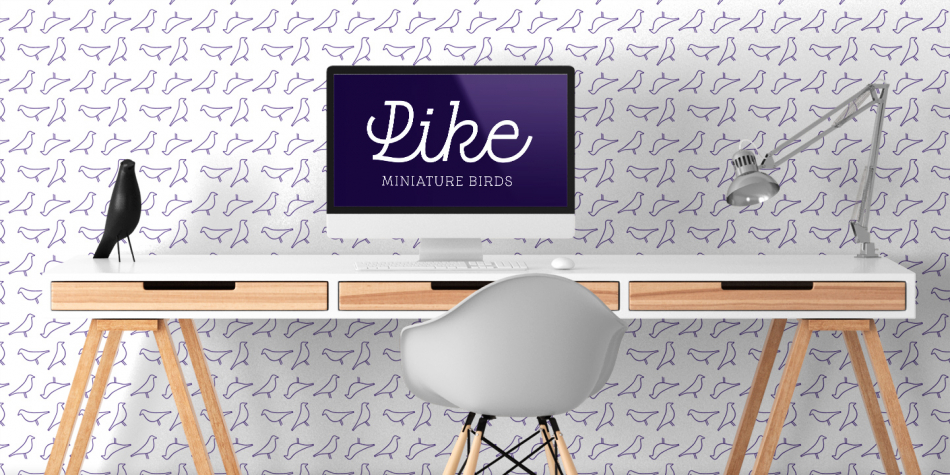 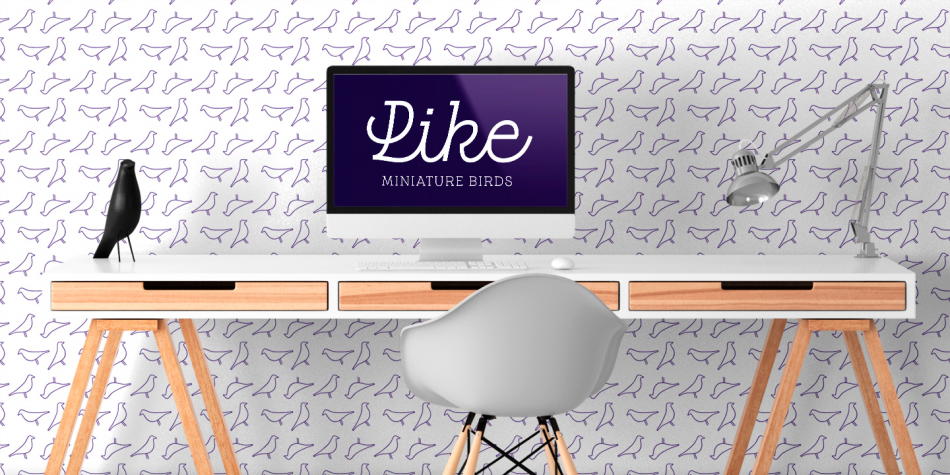 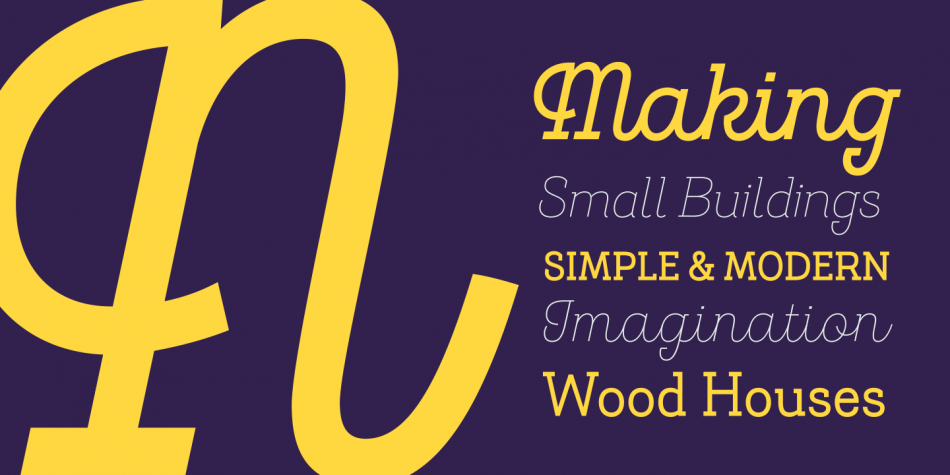 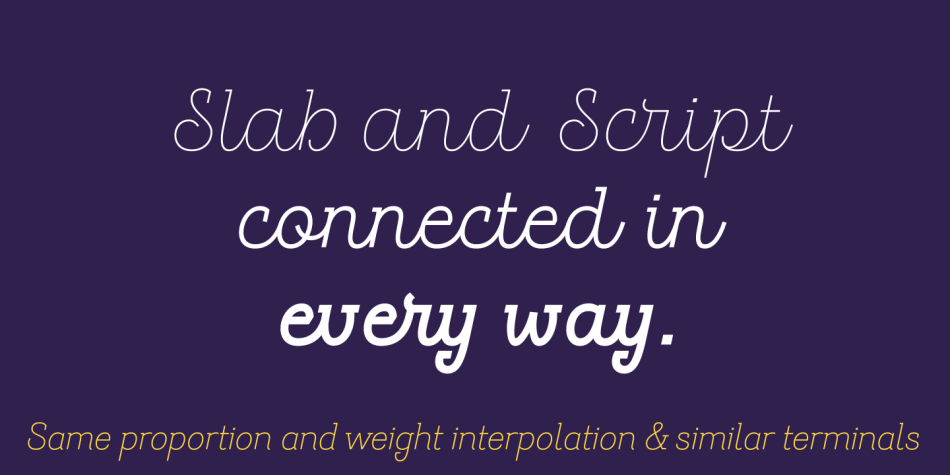 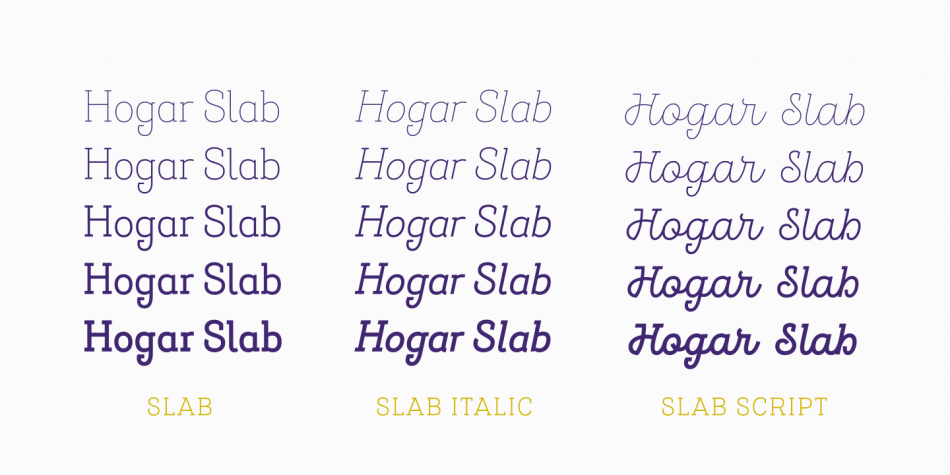 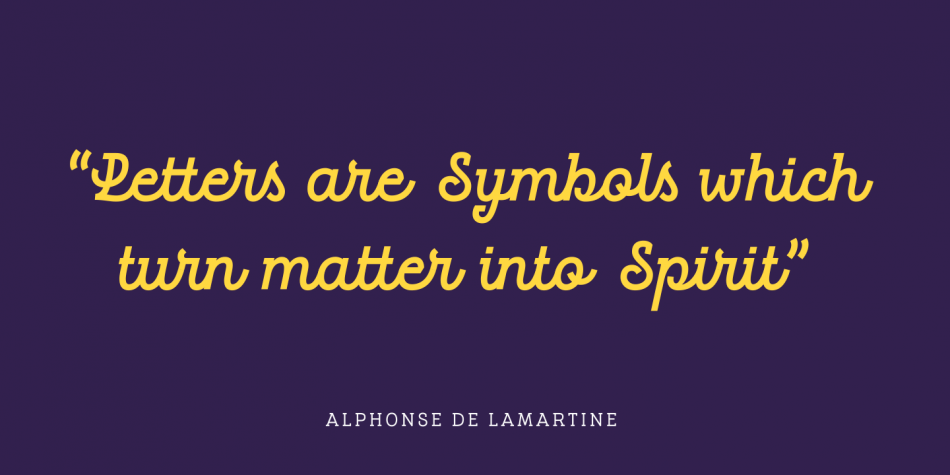 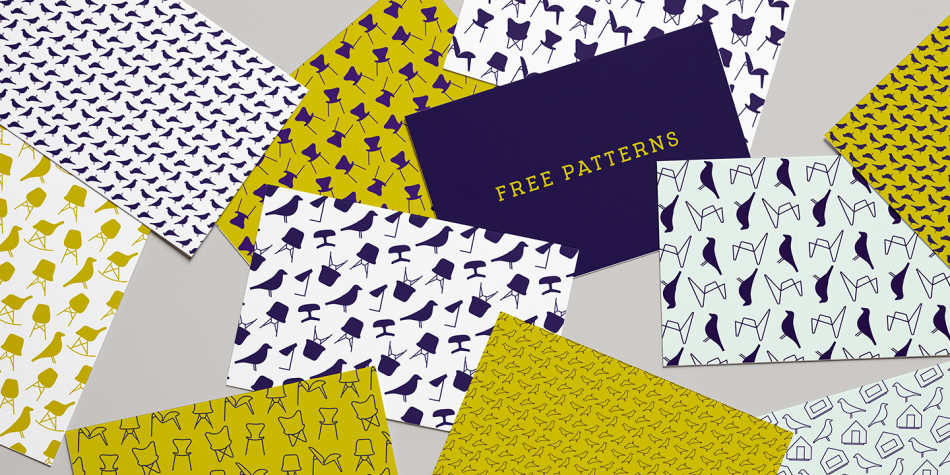 Designed by Sofia Mohr, Hogar Slab is a dingbat, script and slab serif font family. This typeface has sixteen styles and was published by Latinotype.

Hogar Slab, based on the Hogar typeface, is the result of combining a script and a slab serif into a single type system.

In order to make the system more complete, I included an italic version, which represents a transition between both main styles. Additionally, I developed a set of patterns including some furniture designs by well-known architects.