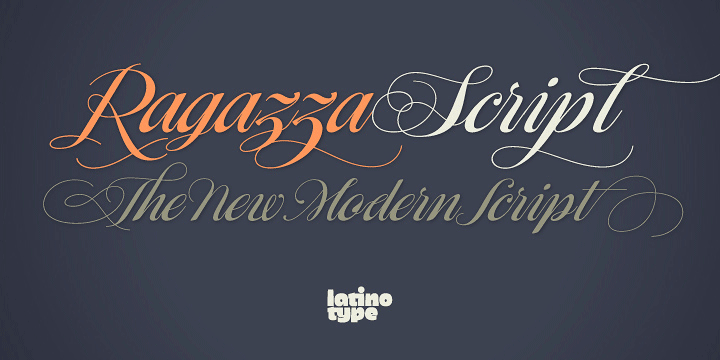 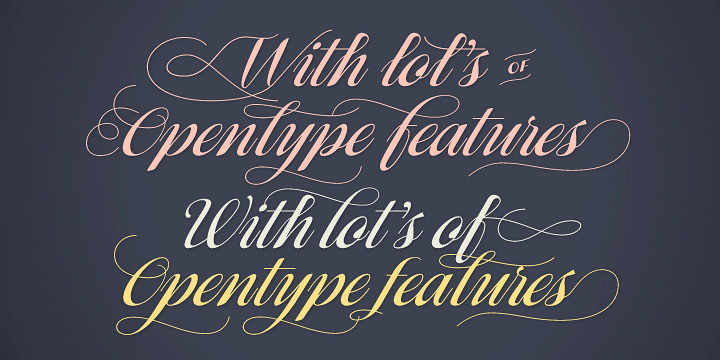 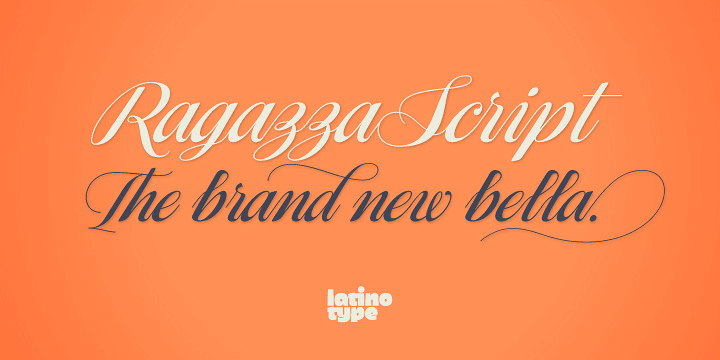 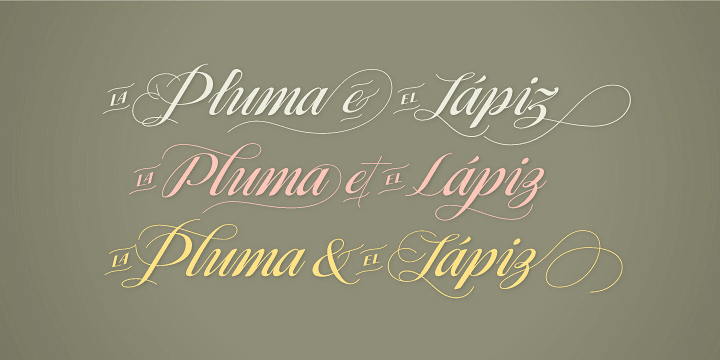 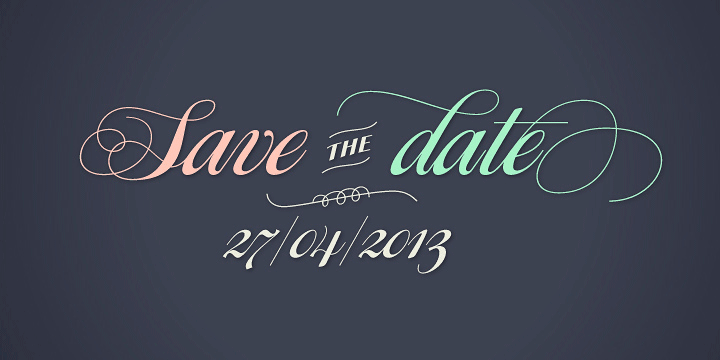 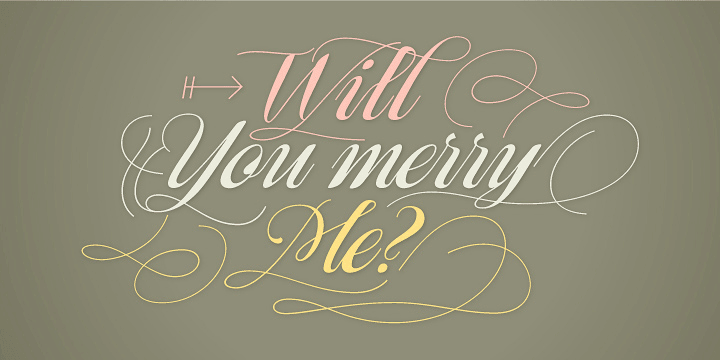 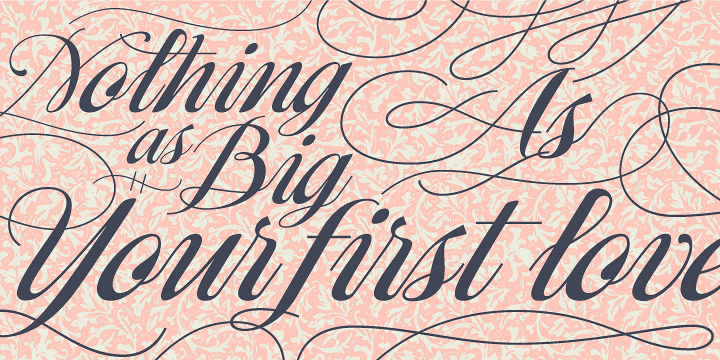 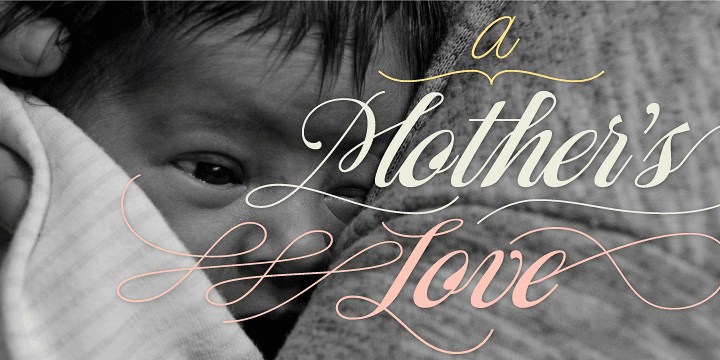 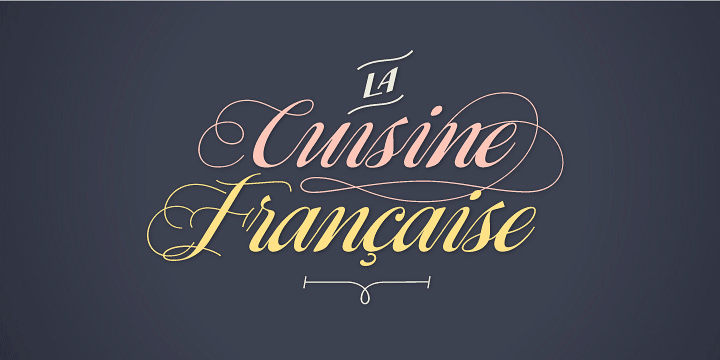 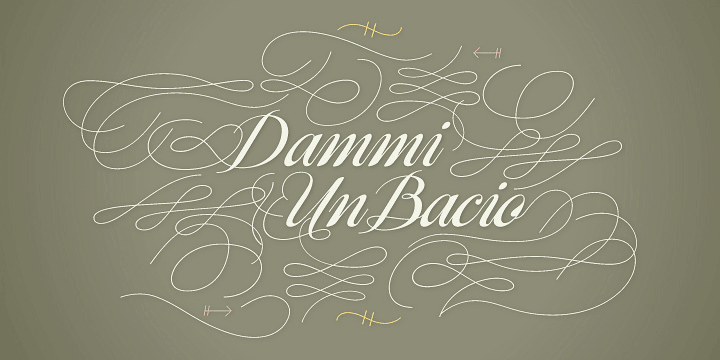 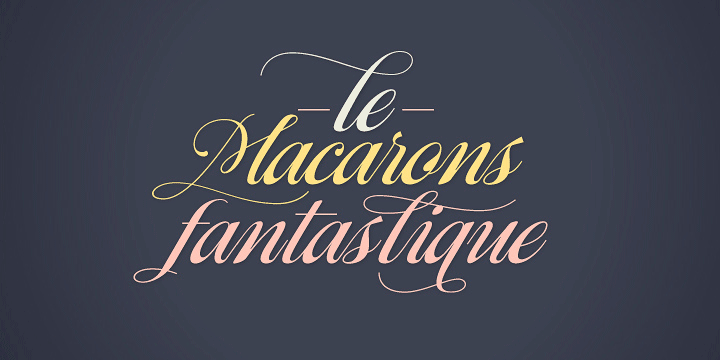 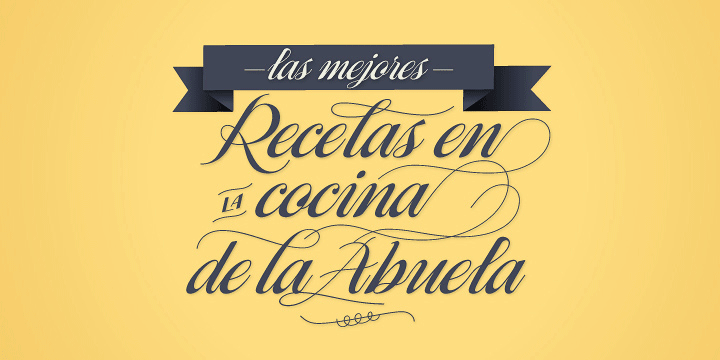 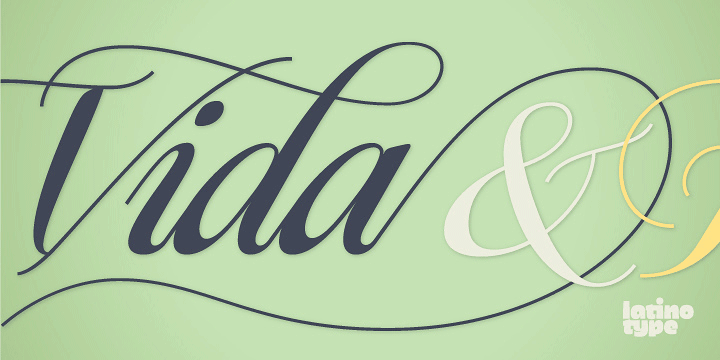 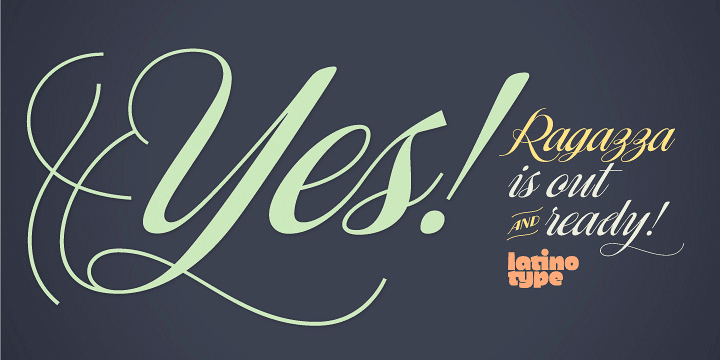 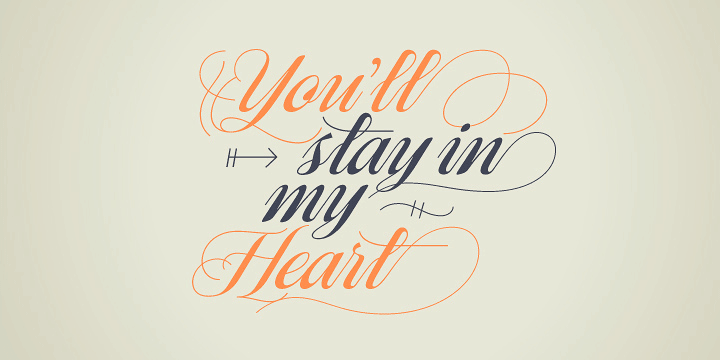 Ragazza Script is a script font published by Latinotype.

Ragazza Script isn’t just another display typeface. It honors the greatest handwriting skills but in a different way. Although It doesn’t represent any traditional calligraphy style, it is still part of that expressive world.

With more than 1000 glyphs, and taking advantage of the Opentype features, Ragazza is full of personality. When in use, it gives a feel very close to ornamental Copperplate mixed with some kind of modern ‘high-contrast’ typeface. Lots of alternates, swashes and initial capitals are the spine of this face, assuring almost infinite combination possibilities.

The early forms that would eventually lead to what Ragazza is today, began as a college project –around 2006– in the context of the ‘Hyperfuente’ exercise developed during Typography 2, chair E. Longinotti, at the University of Buenos Aires. But that seed would never stop growing. Since then a lot of work had been made to take that initial project to a professional quality level.

Ragazza Script is perfect for headlines and short phrases. It is the brand new modern script, designed by Guille Vizzari and published by Latinotype.