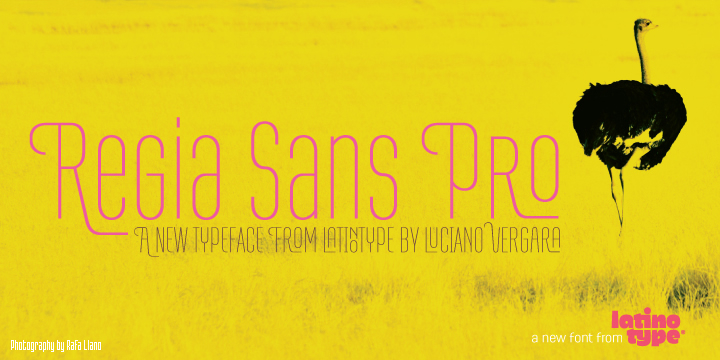 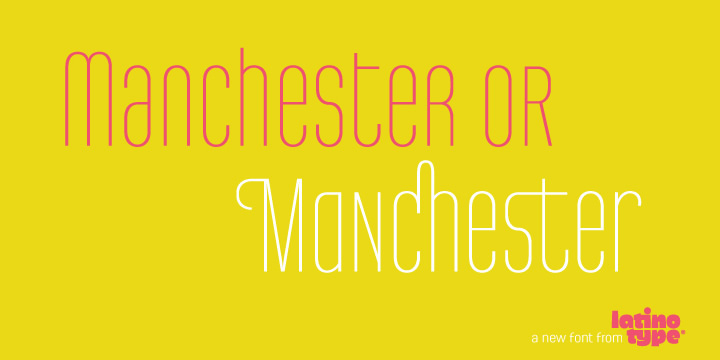 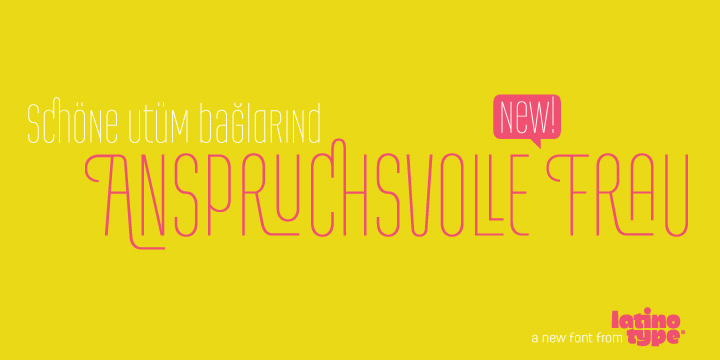 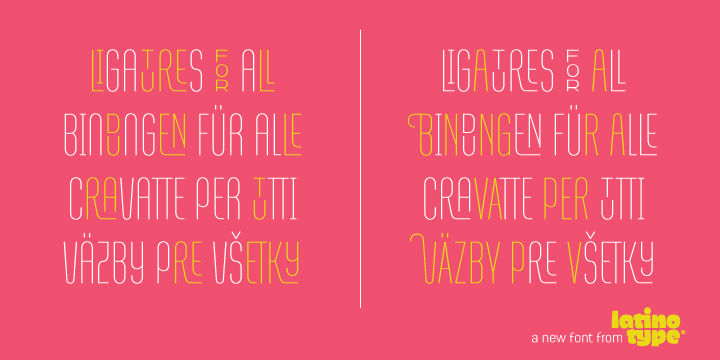 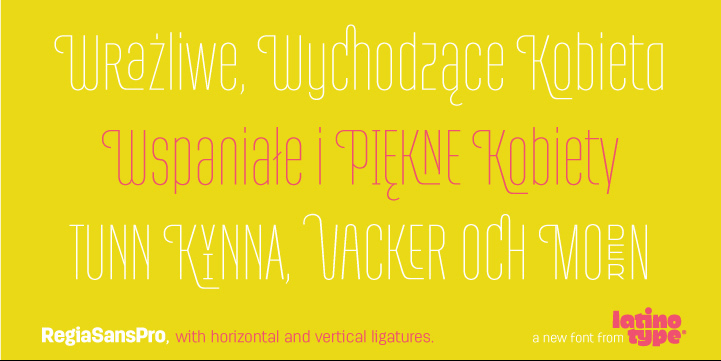 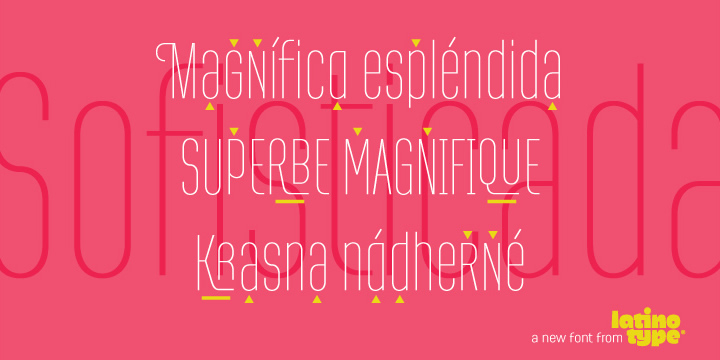 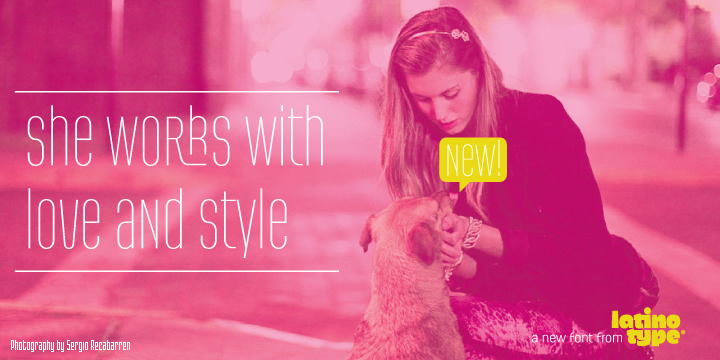 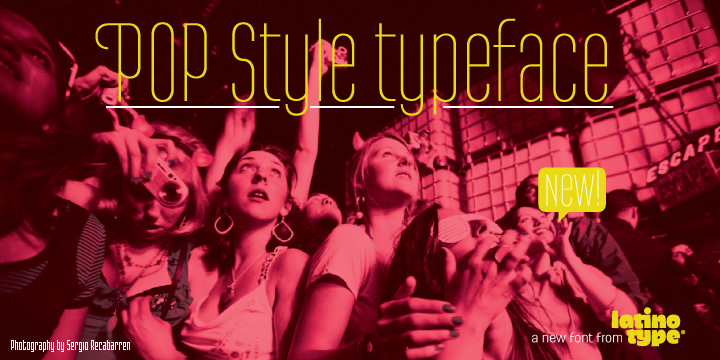 RegiaSansPro is a display sans font published by Latinotype.

Regia Sans is a typeface that began in 2008, in Concepción, Chile, and was first released for sale to see Latinotype.

Is a very thin and condensed font with a modular design. It is recommended for short texts, in logos, magazines, posters, etc.