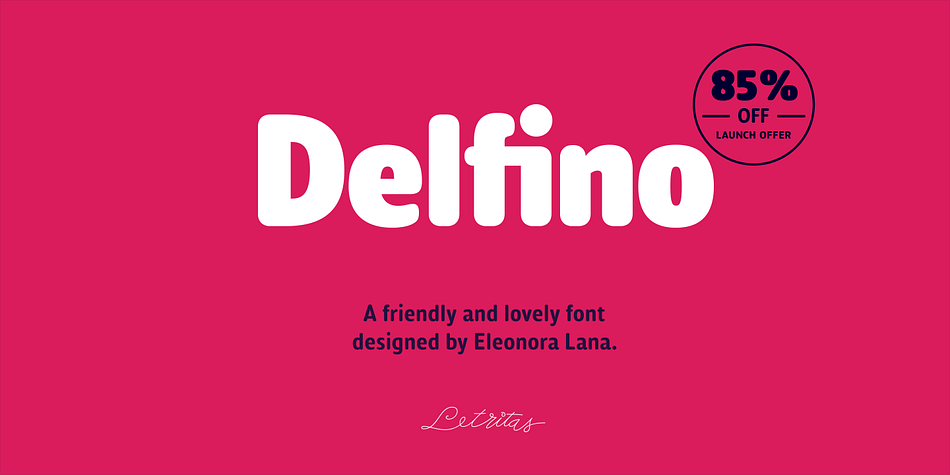 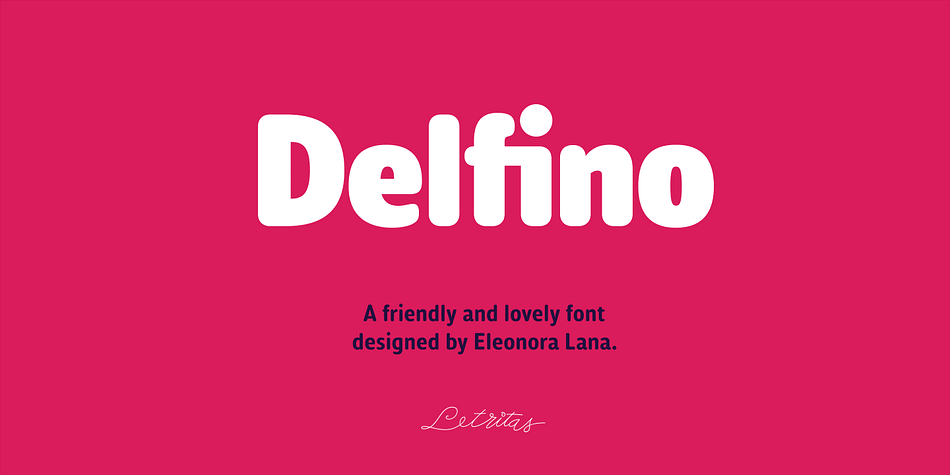 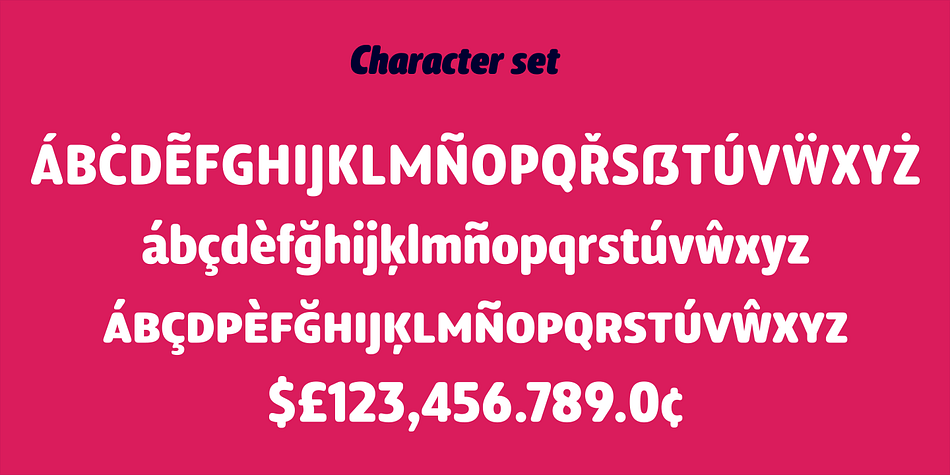 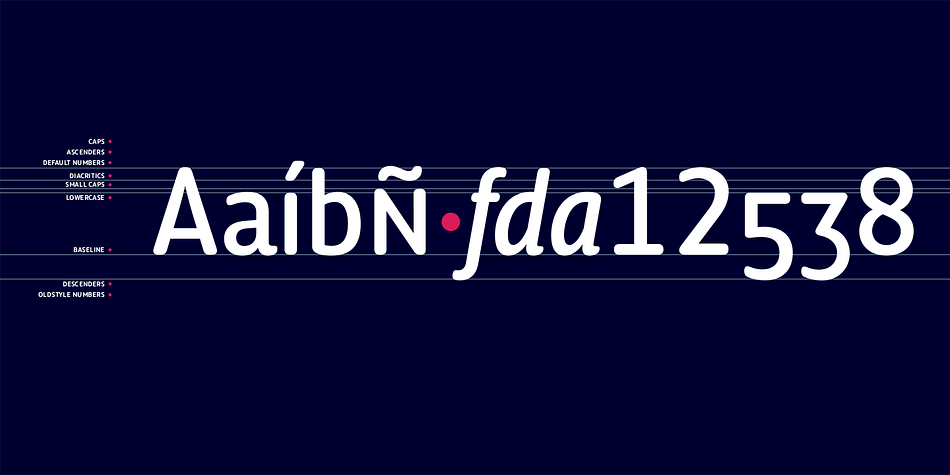 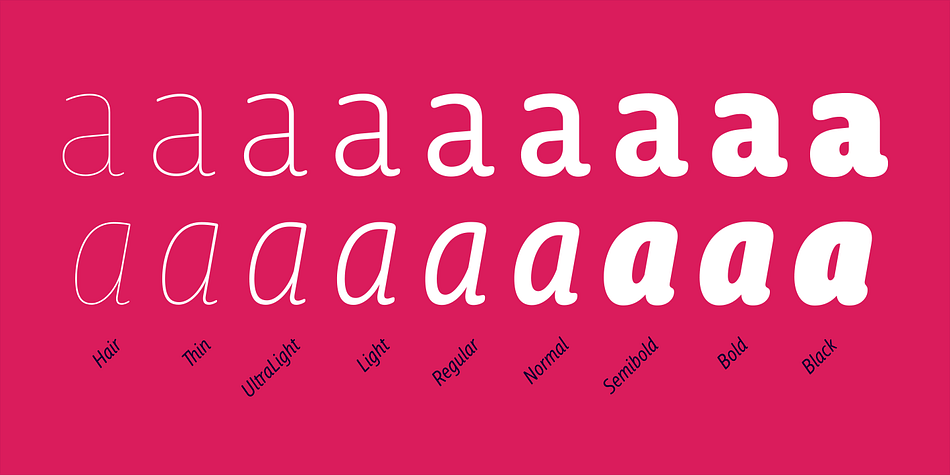 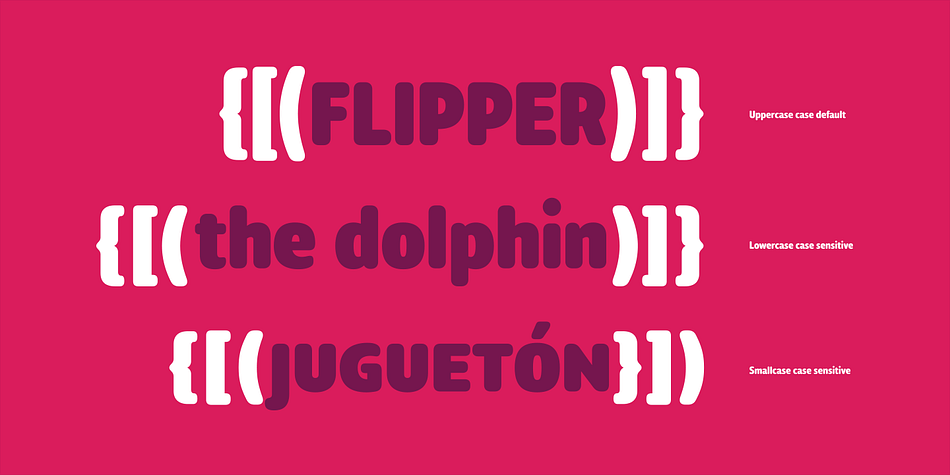 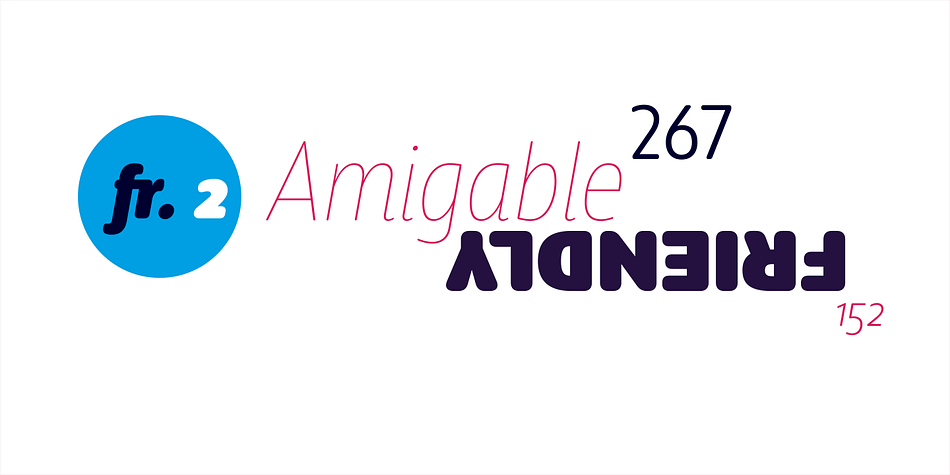 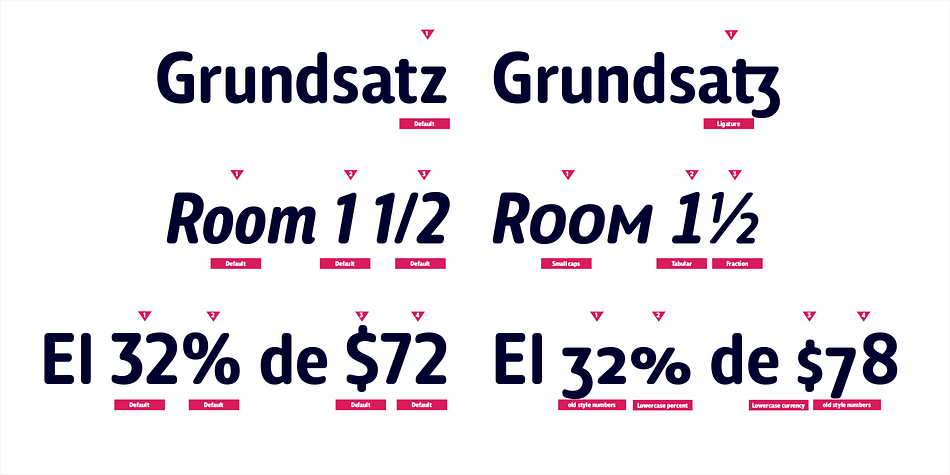 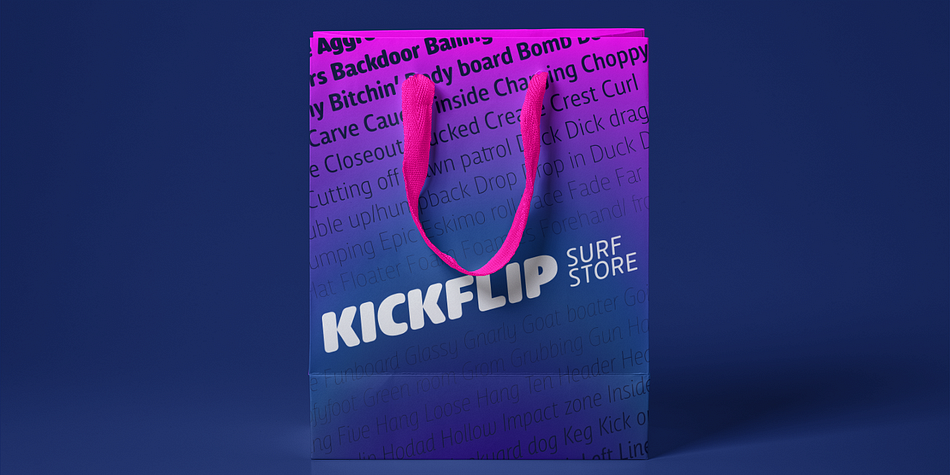 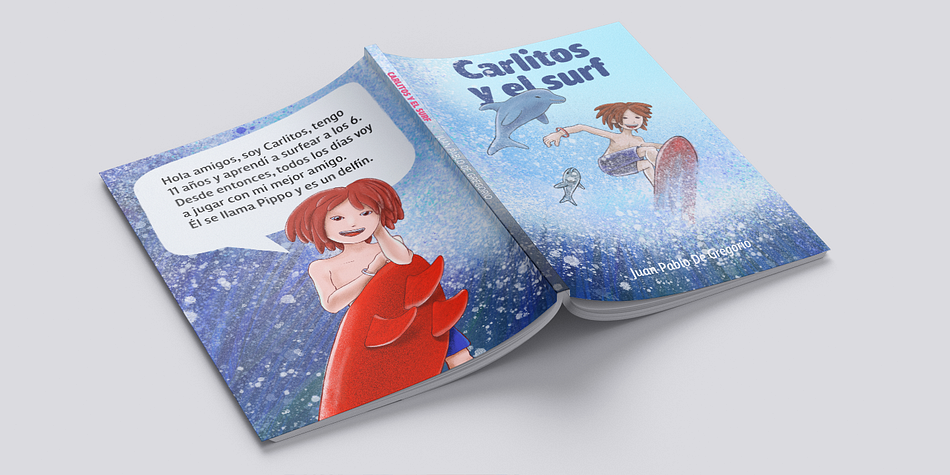 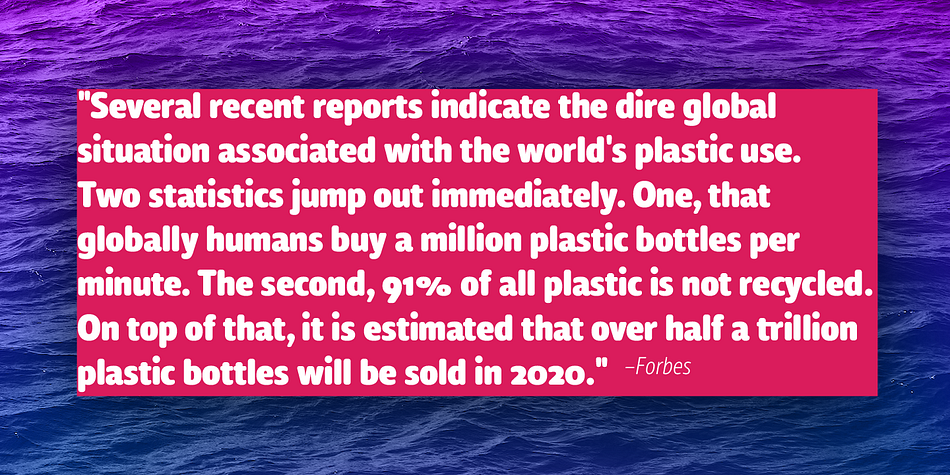 Delfino is a “friendly” sans-serif typography designed by Eleonora Lana and the Letritas team. The shape of Delfino was created based on sketches that looked after carrying the concept of kindness as far as possible, keeping always in mind the readability and functionality of the font.

In the stage of brainstorming, the team started listing things that were friendly to the touch or sight, such as a candy gum, or marshmallow, to become acquainted with the intended goal.

Although slowly, as the letters were being created, the objects associated with the forms were not satisfactory, since when forming words a special personality of its own appeared.

By reconceptualizing everything, the personality of the letter the team wanted to work with had to be redefined.

Thus it went from “caramel” to “teddy bear”, from “teddy bear” to “puppy” and from “puppy” to “dolphin”. Dolphin was a sound idea: friendly, intelligent, social. Once the concept was nailed, the design of graceful and “soft” shapes started. Almost chewable, almost huggable, as if composing words was a game.

Delfino has a slanted version with “real italics”. These italics are slightly more condensed than the regular version, in order to give it a different text texture.