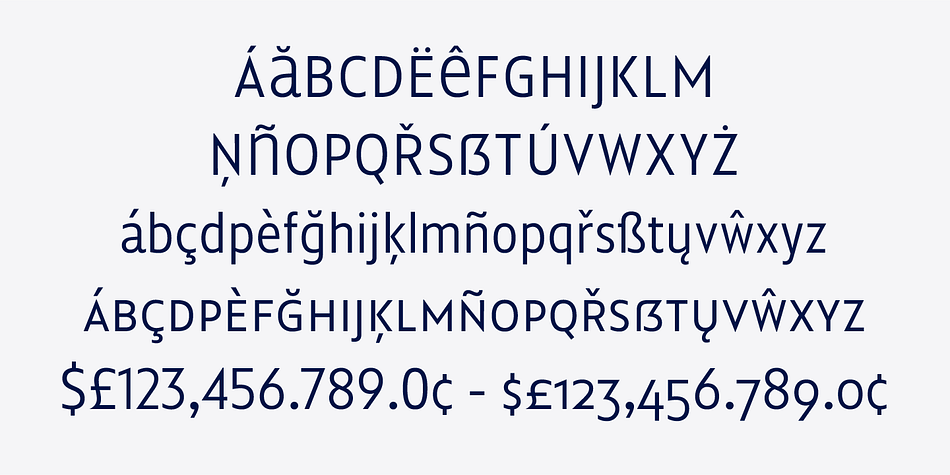 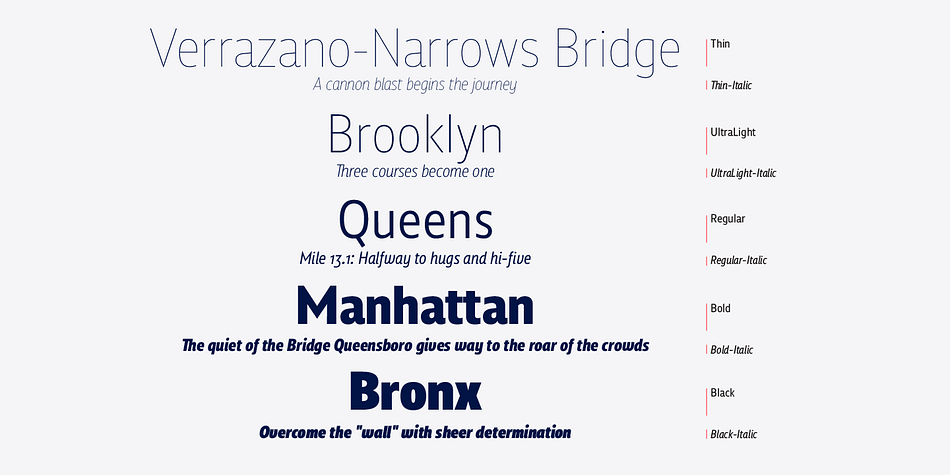 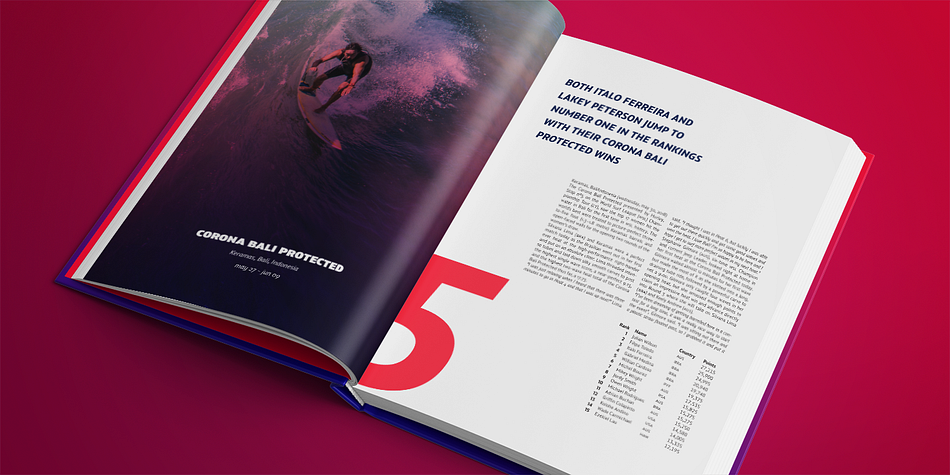 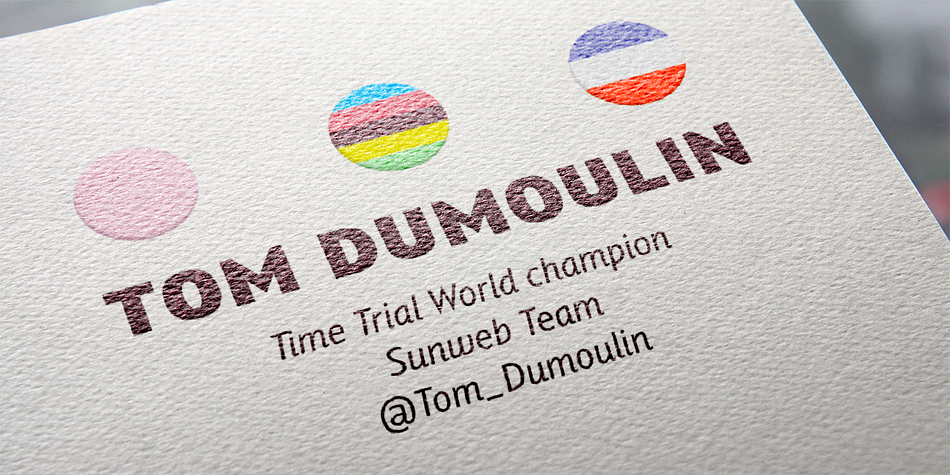 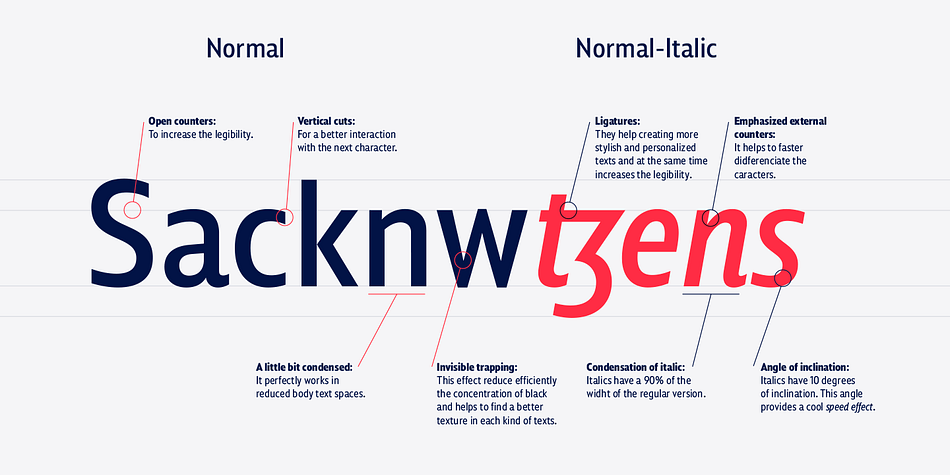 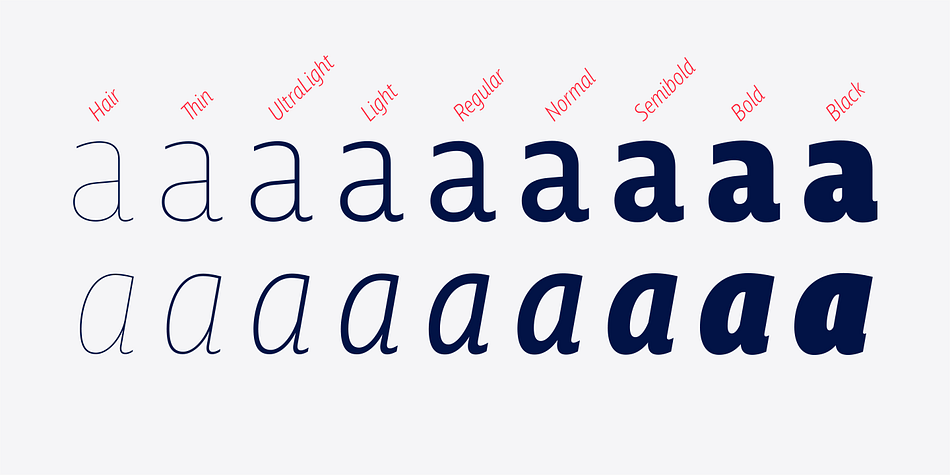 The idea of this new project called Squalo bumped into my mind when when I was working up with excitement to my sketches, chasing for a strong typographical character, that for me has to be crystallized in a form which is always legible and functional.

The concept of Squalo raises from the observation of athlete’s bodies: you can notice that even if they are all thin, they all show at the same time strong, cut and chiselled figures. The sport they play molds and modify their bodies.

Just think, for instance, to a professional swimmer: during the competition every single muscle, tendon, tissue, cell is working to swim faster. Every single part is there to give strongness and speed like in a squalo (shark in italian).

Neither as an eel, nor as a mermaid, nor as a hake. Just like a shark.

If you take a quick look, you can notice that the width of the typeface is slightly more condensed than that one of a regular typography sans serif. This helped to strengthen the concept of stylized typography.

On the other hand, the tip ends of the characters A, V, W, Z, v, w, z, create a feeling of “tension”, reinforcing the concept of shark, danger, caution, as well agile movements. pure strength. I wanted to recall the exact moment of the kickstart in a 100 meters race: when the sprinter spreads all his powerful energy.

The italic version, starting from the former two typographical concepts (that is condensation and tension) emphasizes them. First of all, I compressed the characters 10 percent more, and slanted it 10 degrees to the right. With this movement I intended to convey the gorgeous feeling of tension in power and rapidity.

The typeface has 9 weights, from “hair” to “black”, and two versions, “regular” and “italic”.

There are 18 source files that contain small caps, unicase, tabular and oldstyle numbers, numerators and denominators, and much more.

Squalo is an ideal typeface that I recommend to use in marketing campaigns, in design of packaging, magazines, branding for tv programs, films, book texts, editorial, publications, logos, corporative projects, web texts, and graphic design in motion.