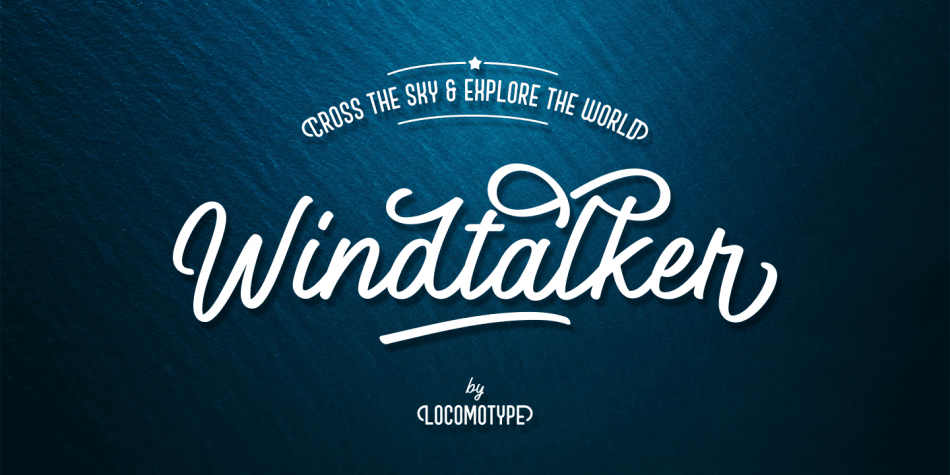 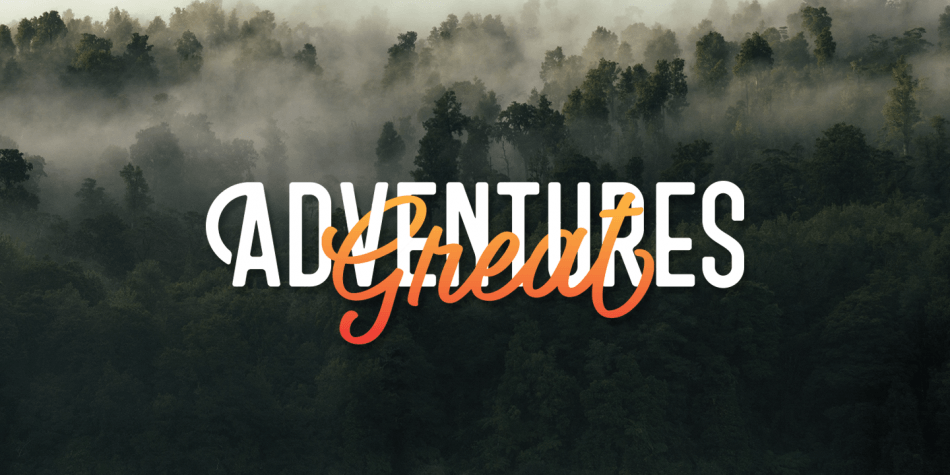 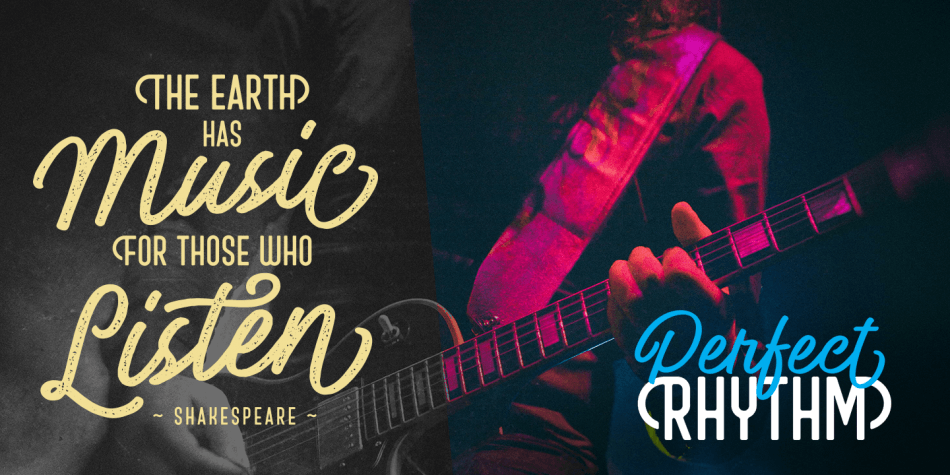 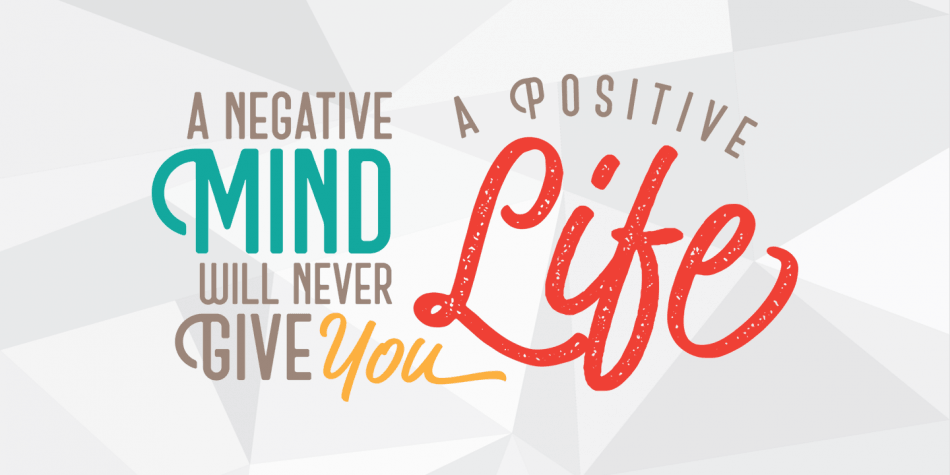 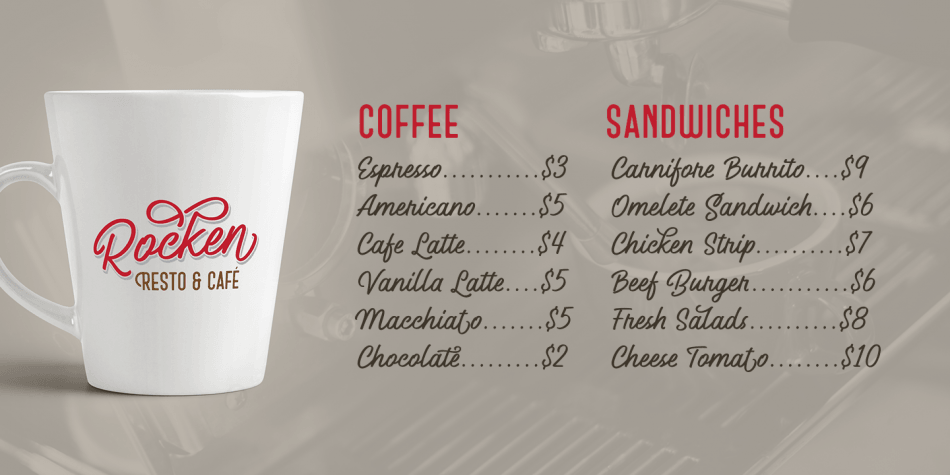 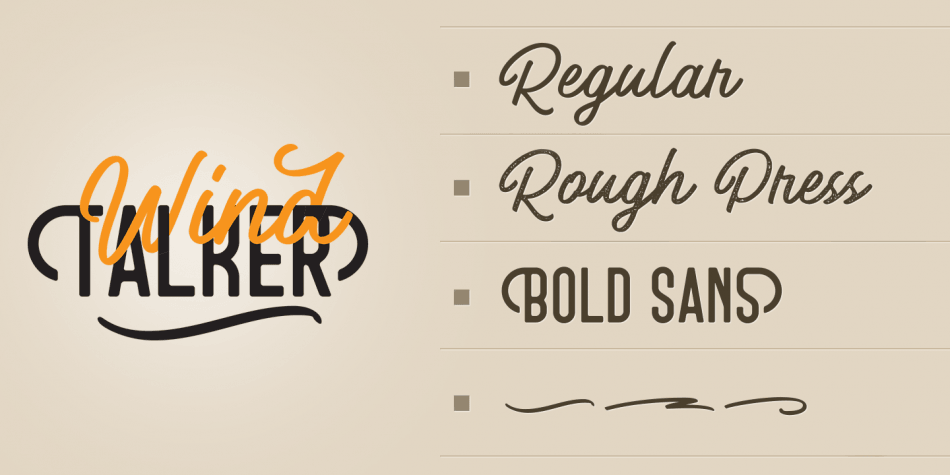 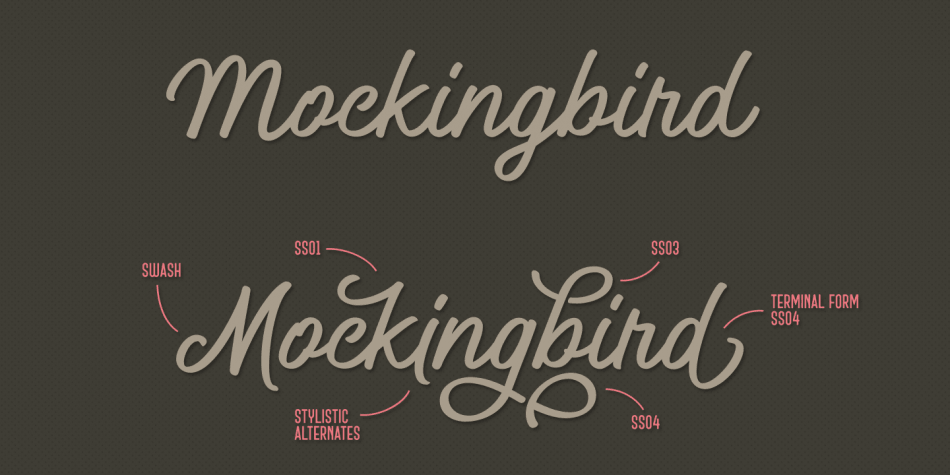 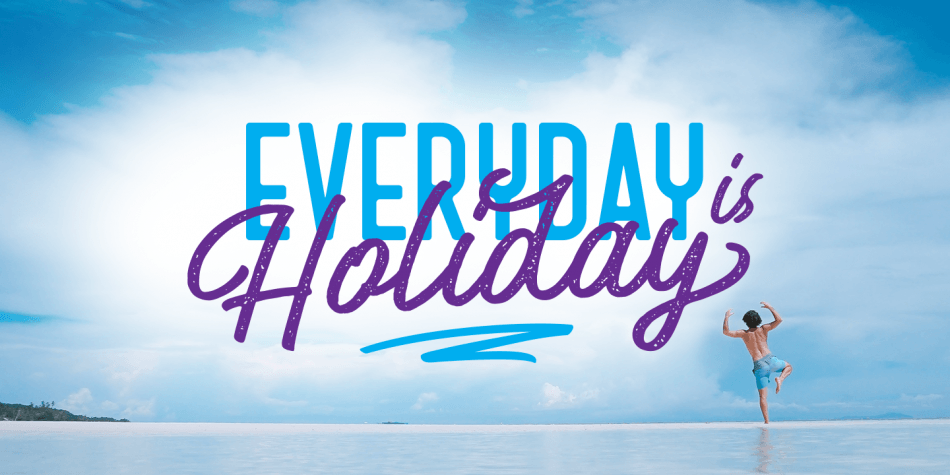 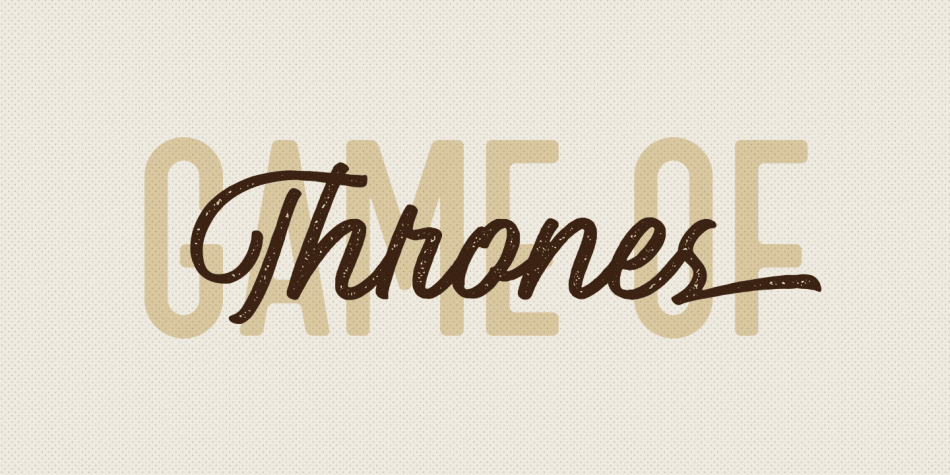 Windtalker is a dingbat, brush script and display sans font family. This typeface has four styles and was published by Locomotype.

Windtalker is a casual script font that is based on a scratch of calligraphy brush, paired with a thick and strong sans font so you can easily mix and match for an interesting work.

For the script variant, Windtalker comes with two variations: regular with a smooth curve and Windtalker Rough with a roughly pressed style. As well as some extra swash to spice up your design project.
The script has hundreds of beautiful glyphs with many opentype features such as ligatures, stylistic alternates, swash capitals, stylistic sets, initial and terminal forms that make it more unique and more personal.

Windtalker is very versatile, where you can use it for various purposes such as greeting cards, invitations, logotype, posters, quotes, packaging and various merchandises where you want more personalized typography.

Features:
• Standard Ligatures: Fixed some pairs of letters to make it more presentable. Simply add two hypens before or after the letter to access another version of initials and terminal swash.
• Swashes: There are two forms of swash on this font, capital swash and final (terminal) swash. Access it using the Opentype button or the glyphs menu.
• Contextual Alternates: Provide an alternative letter at the end of the sentence.
• Stylistic Alternates: Some alternate letters for lowercase.
• Stylistic Sets 01-07: A great choice to mix and match typography on your design.
• More than 450 glyphs. Multilanguage Support.
• PUA Encoded