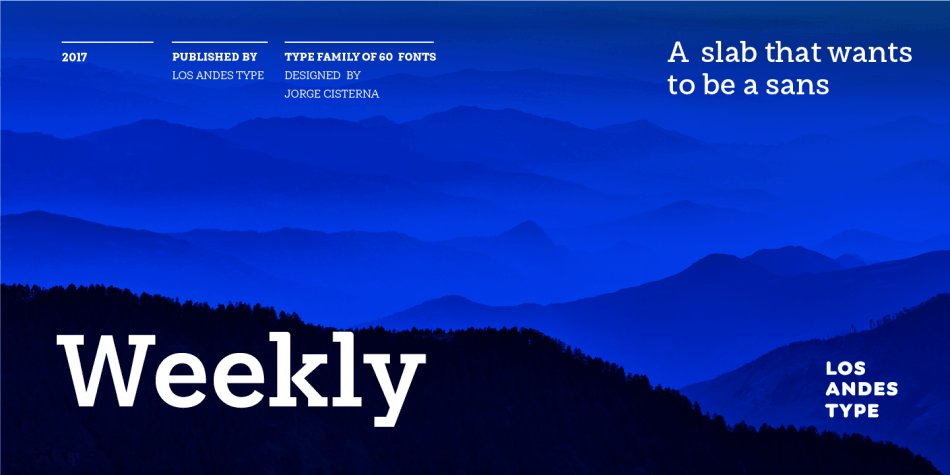 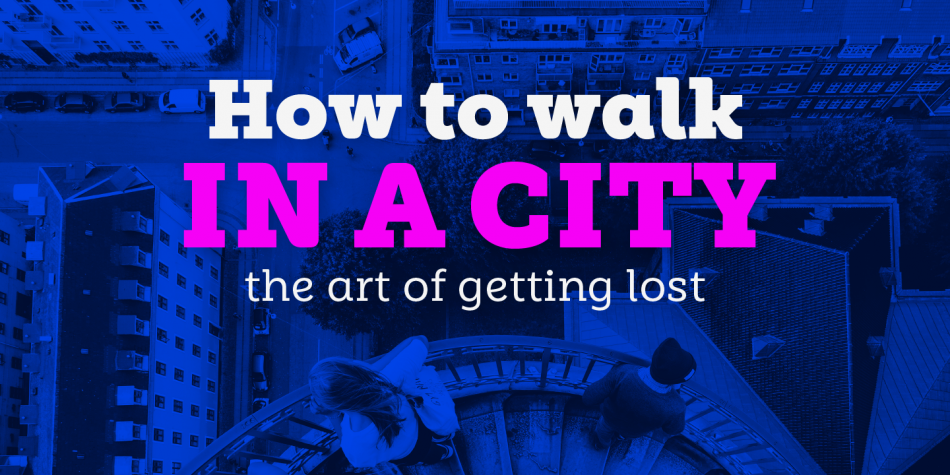 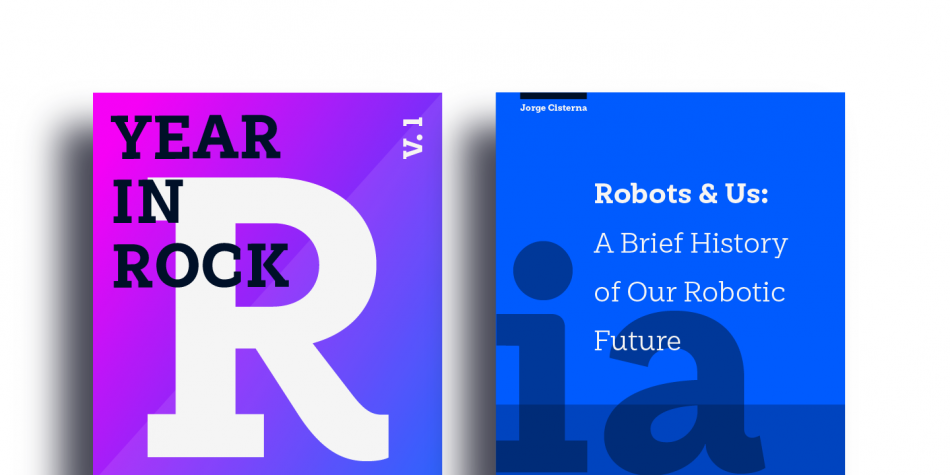 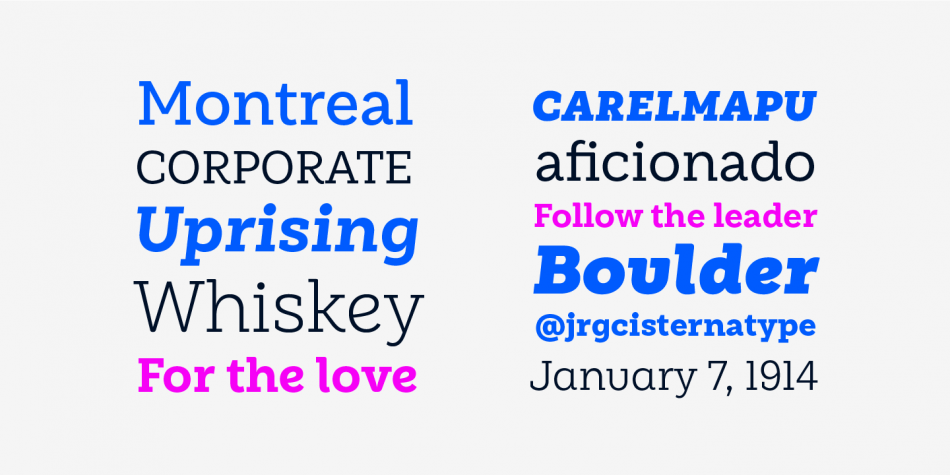 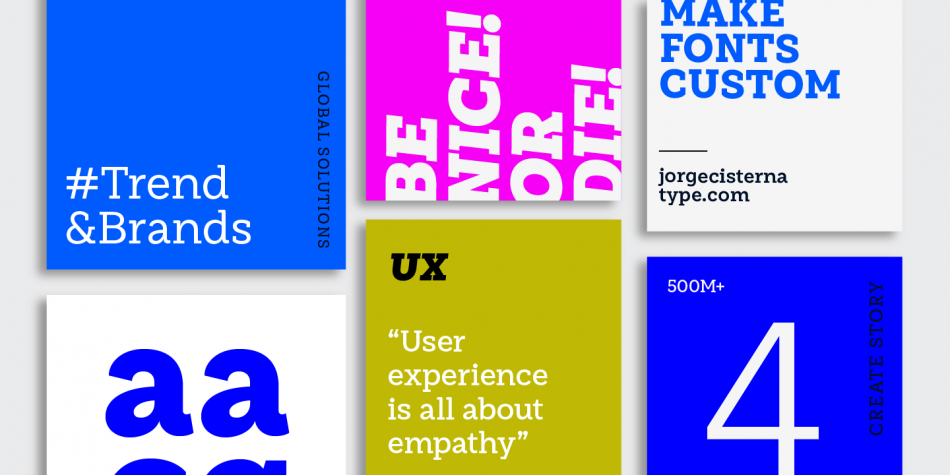 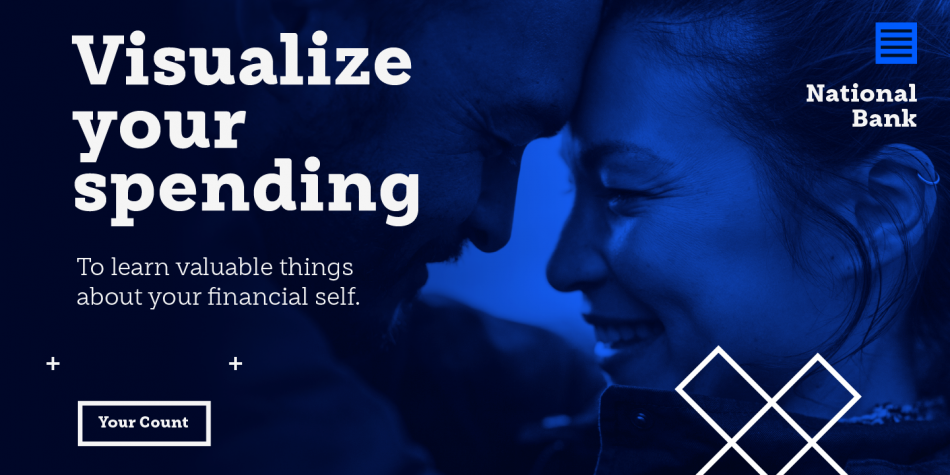 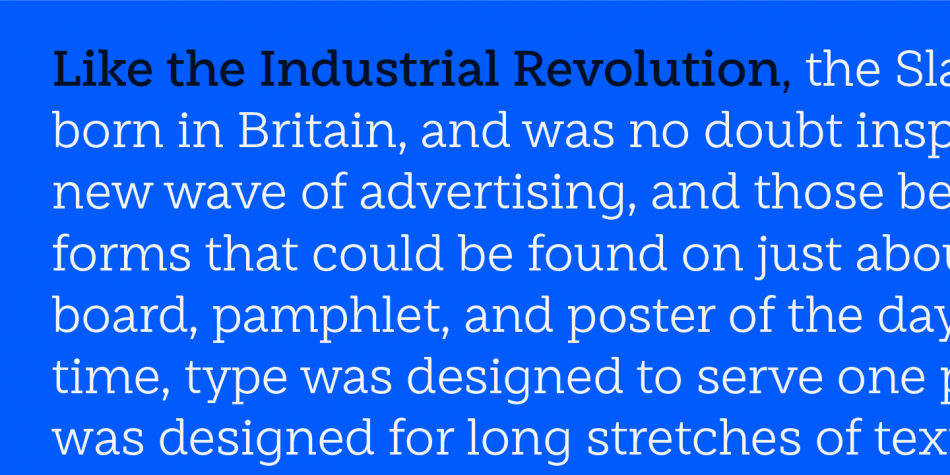 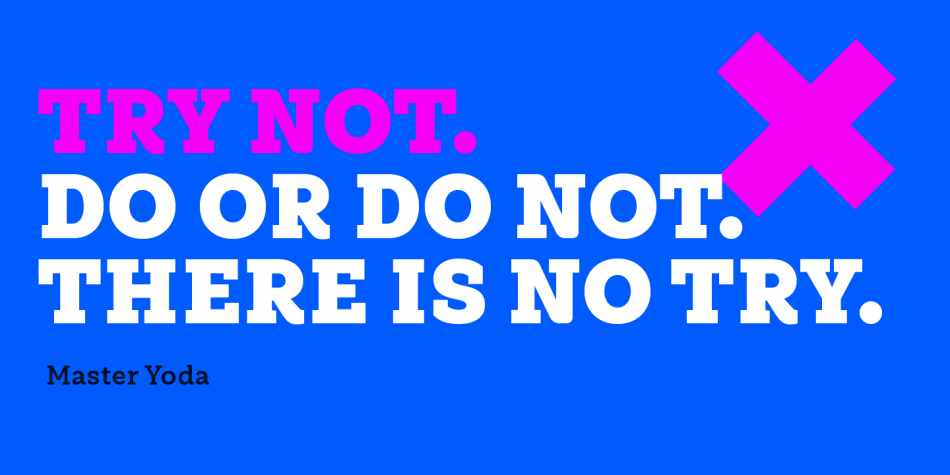 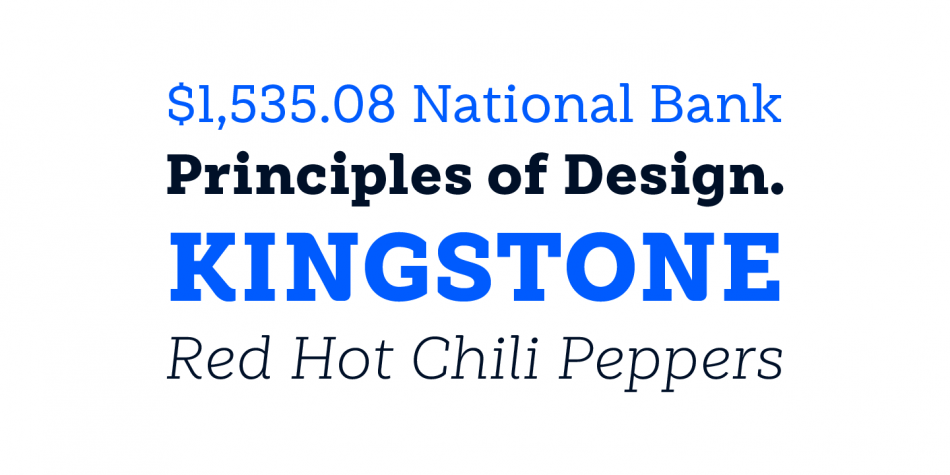 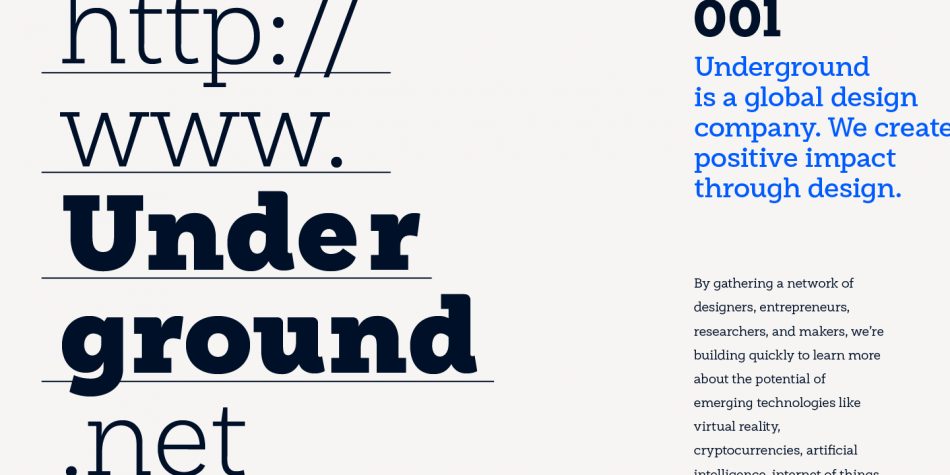 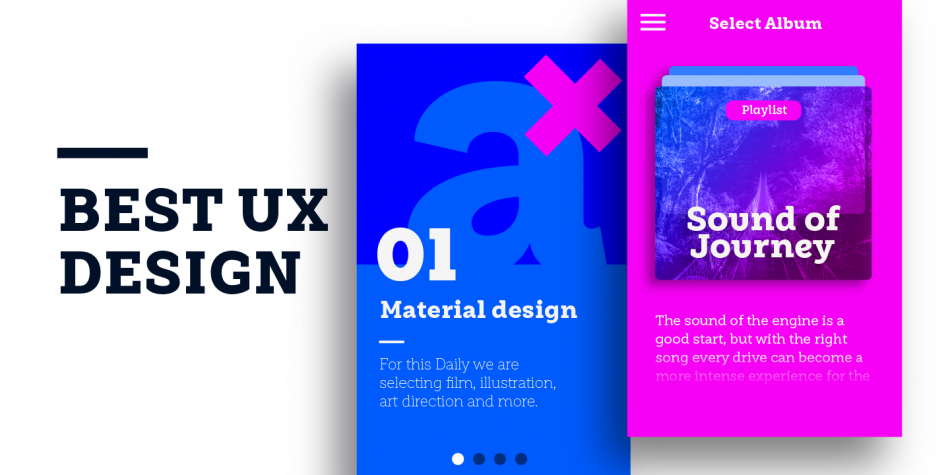 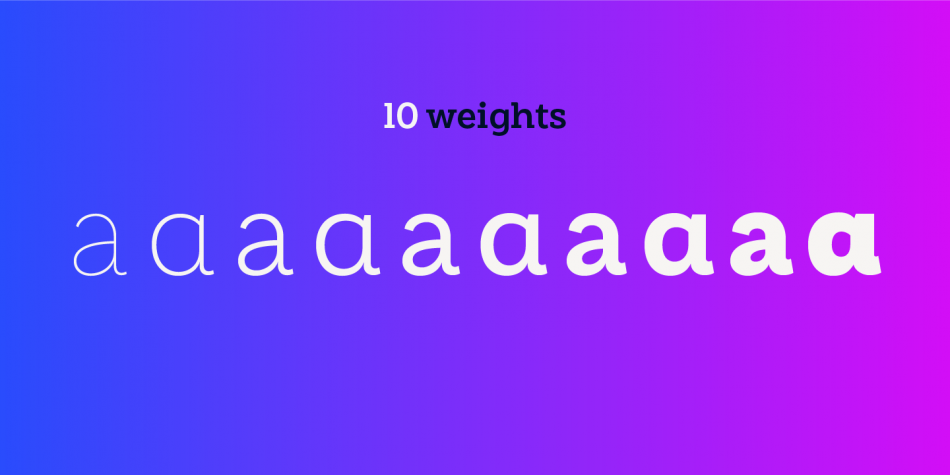 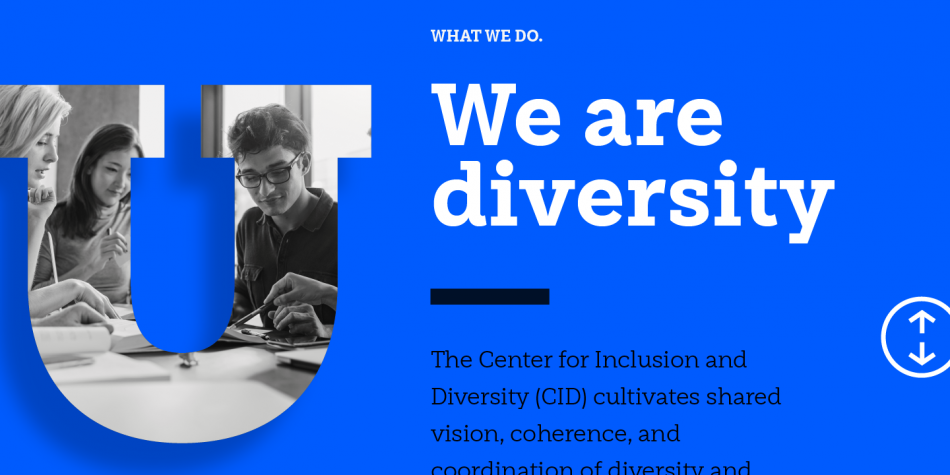 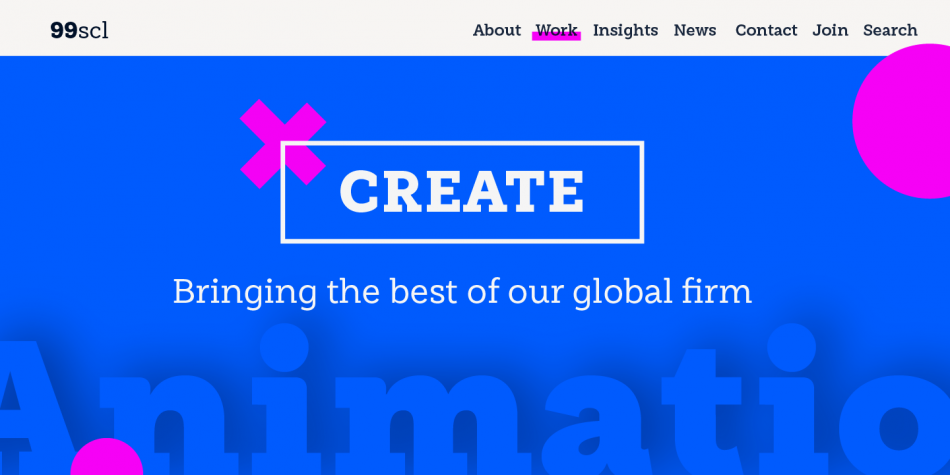 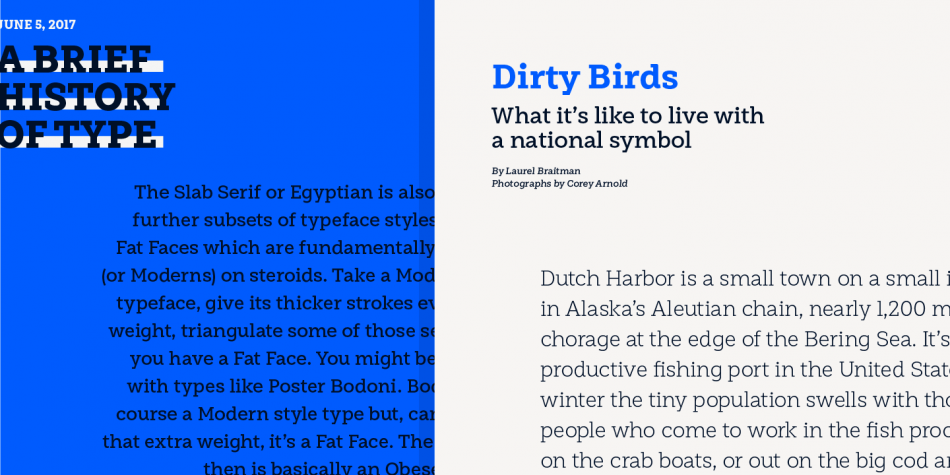 Designed by Jorge Cisterna, Weekly is a slab serif font family. This typeface has sixty styles and was published by Los Andes Type.

Weekly: a slab serif that wants to be a sans.

The font was created under the premise that it can be used as a sans: a fresh design without that retro feel typical of slab fonts. As a result, we developed an Egyptienne font-more simple compared to others of its kind, a feature that gives it its unique personality.

Weekly was based on fonts with humanist proportions, such as ‘Oficina’ and ‘Caecilia’, both created in the ‘90s. Typefaces like these give designers the possibility to use them in books or magazines, in contrast to geometric slab fonts or early 20th century fat faces, which are mainly used for advertising or display text. Another feature that reminds us of humanist sans fonts is the small difference between x-height and cap-height. Some characters in Weekly like ‘a’ or ‘g’ lack serifs and some like ‘c’ or ‘s’ have short serifs, giving it a semi-serif air.

Weekly comes in both light and heavy weights. The heavier ones bear resemblance to Egyptienne slab serif typefaces with strong personality. These variants are ideal for use in posters and big, powerful headings.