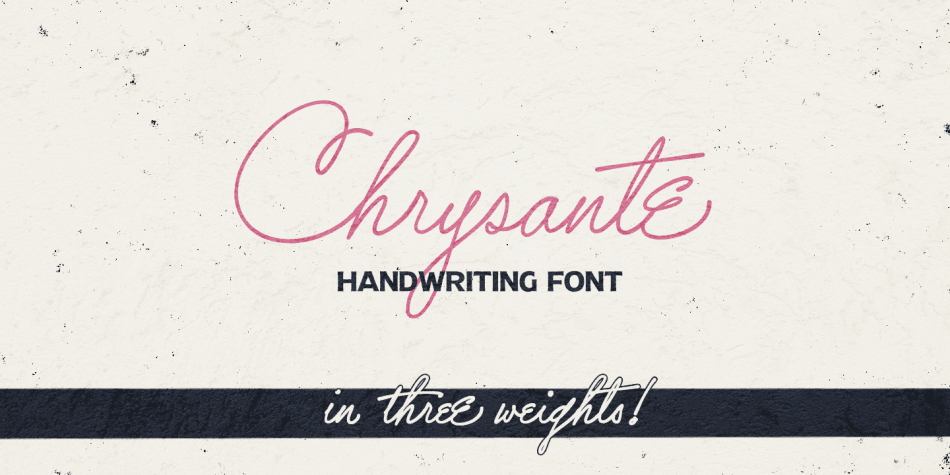 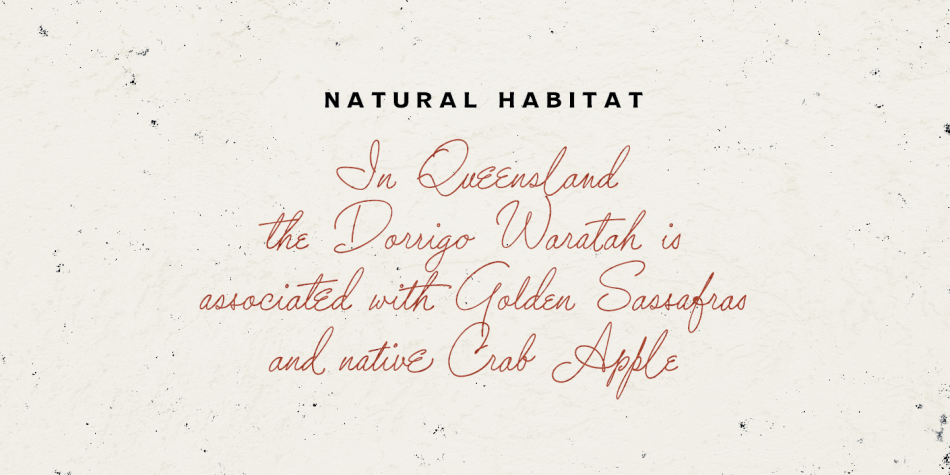 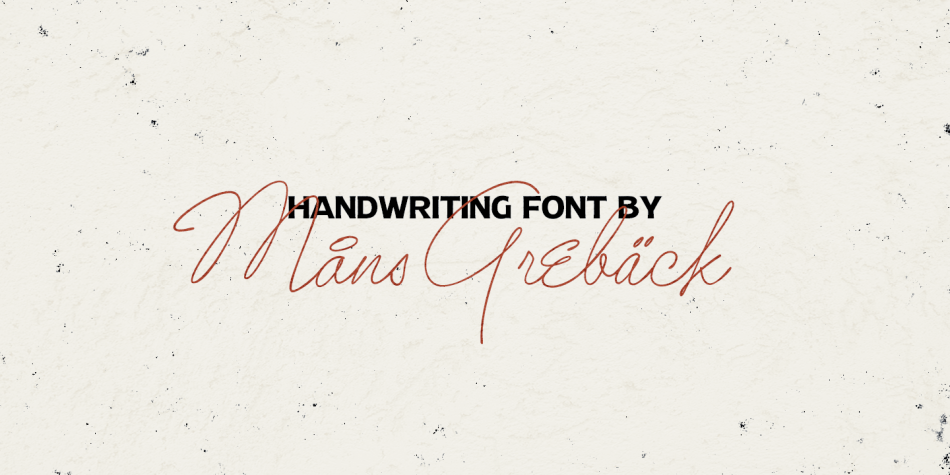 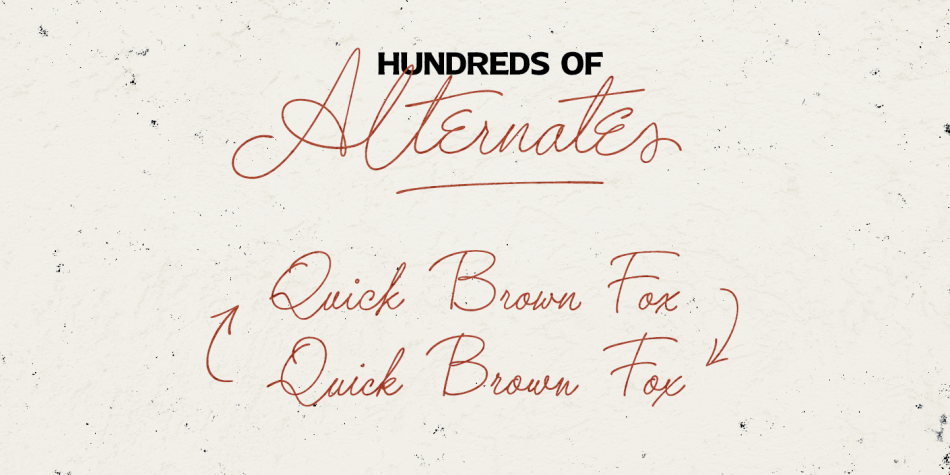 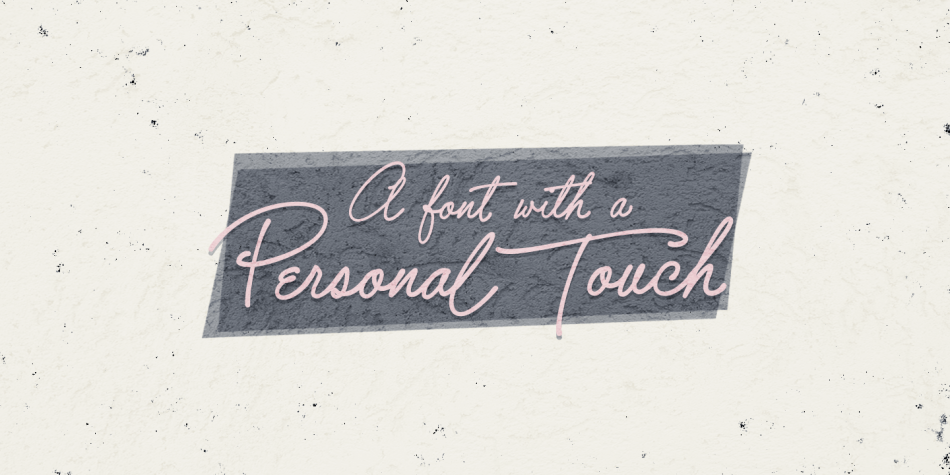 Chrysante is a flowing pen script.
The typeface was drawn and created by Måns Grebäck between 2018 and 2020.
Its thin lines are inspired by mid-century advertising, emits optimism and has a strong personality.

Its multiple alternate alphabets gives the font a true handwritten feeling.
Use it for a logotype, a greeting card or as a headline.

The font contains all characters you’ll ever need, including all punctuation and numbers.
It has an extensive lingual support, covering all European Latin-based scripts.