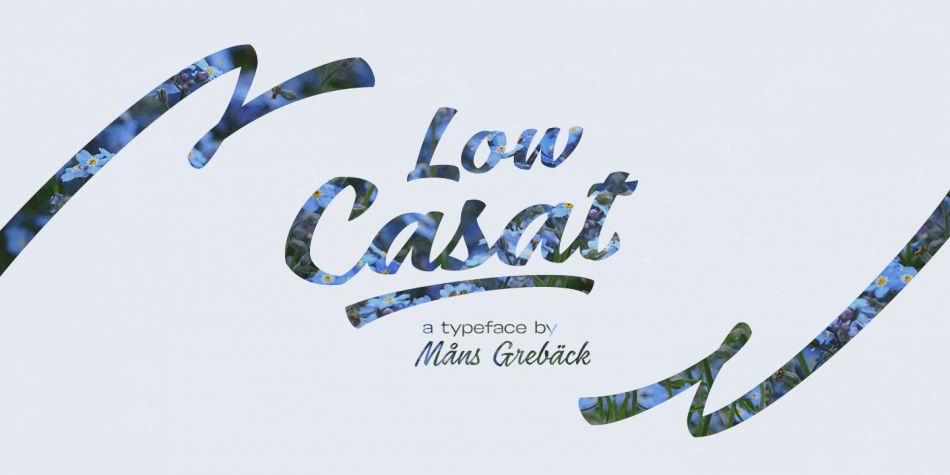 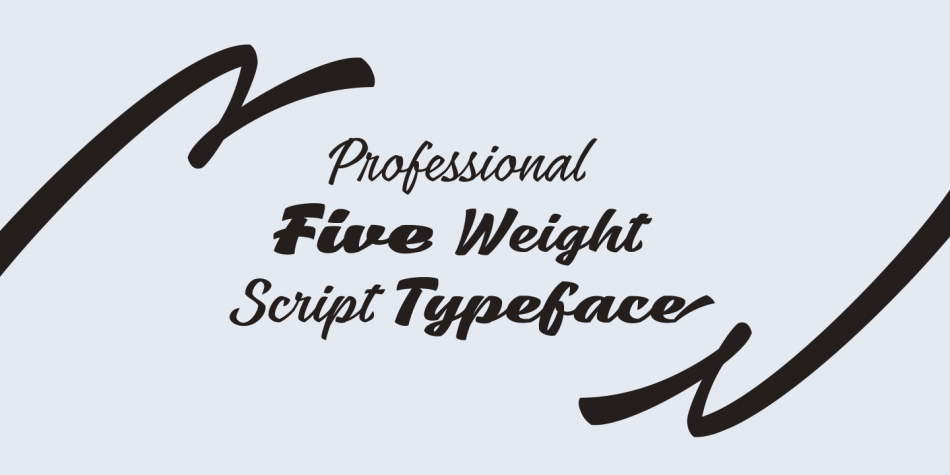 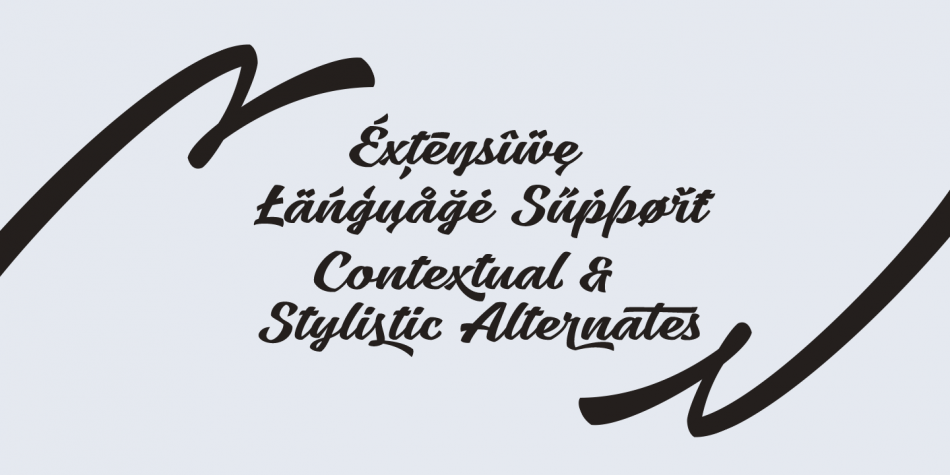 The typeface is an original creation by Måns Grebäck, built during 2017. Its five weights have been carefully designed and give great variation to the font family: Low Casat Thin, Low Casat Light, Low Casat Med, Low Casat Bold and Low Casat Fat.

With its hundreds of glyphs, Low Casat supports a very wide range of languages.