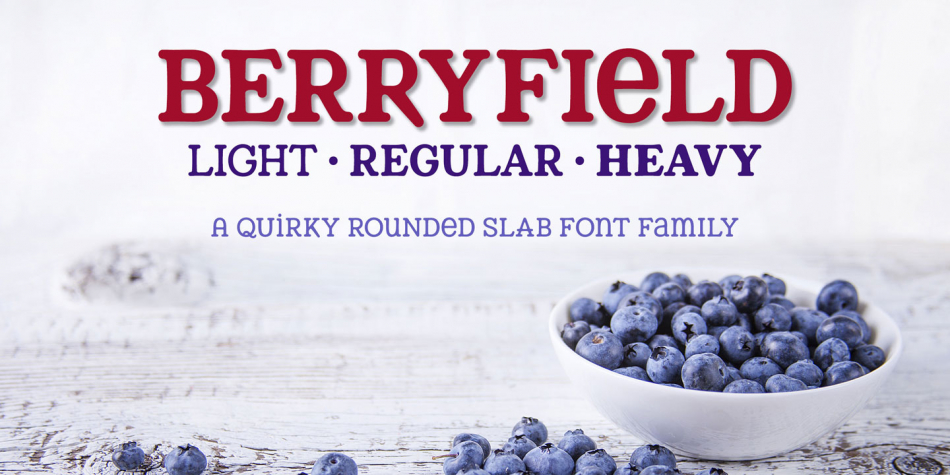 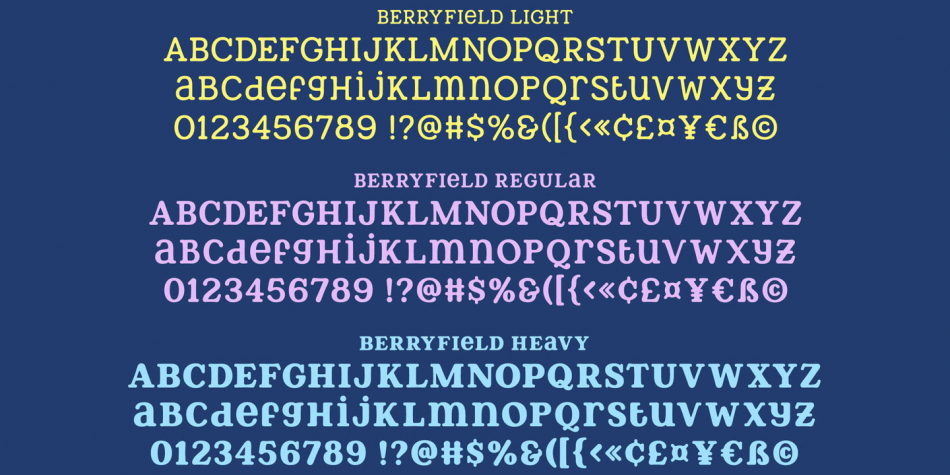 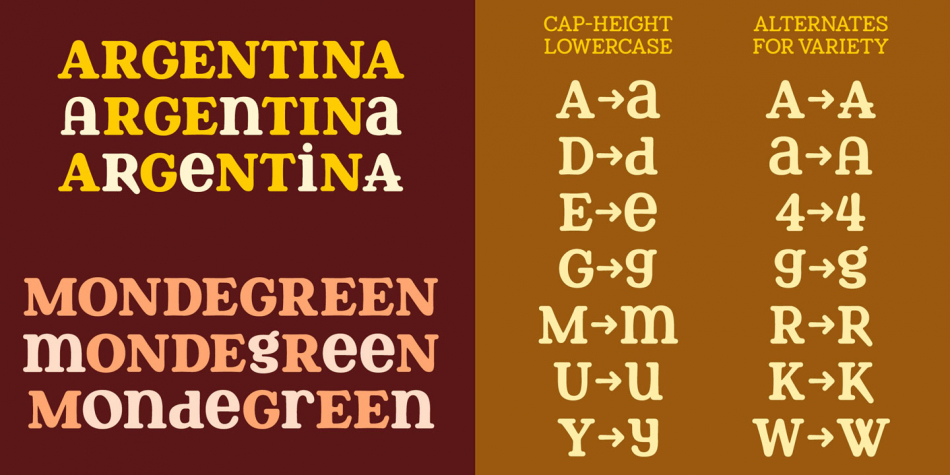 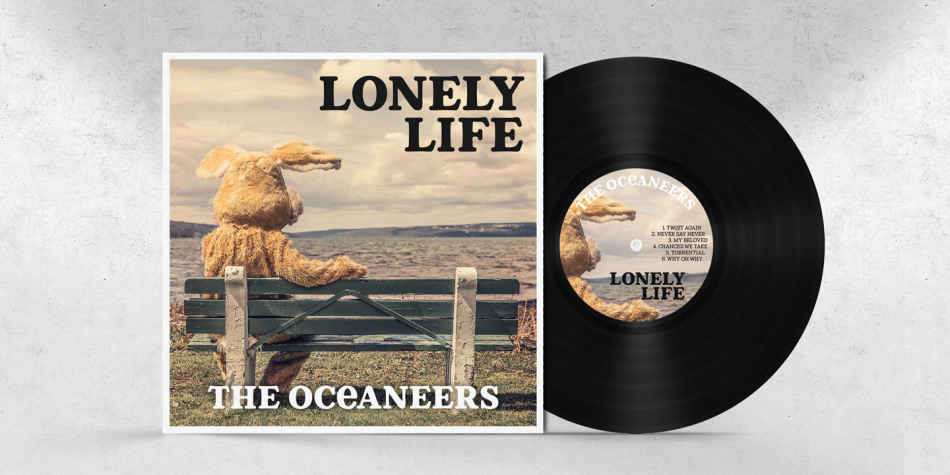 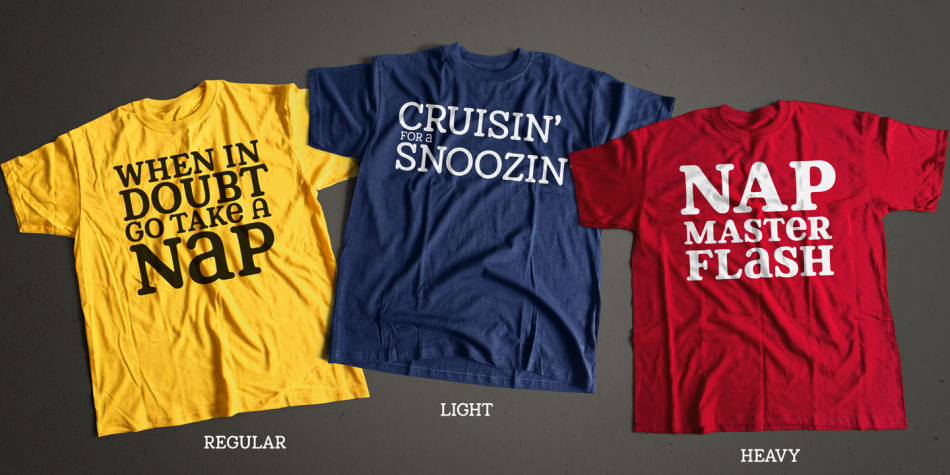 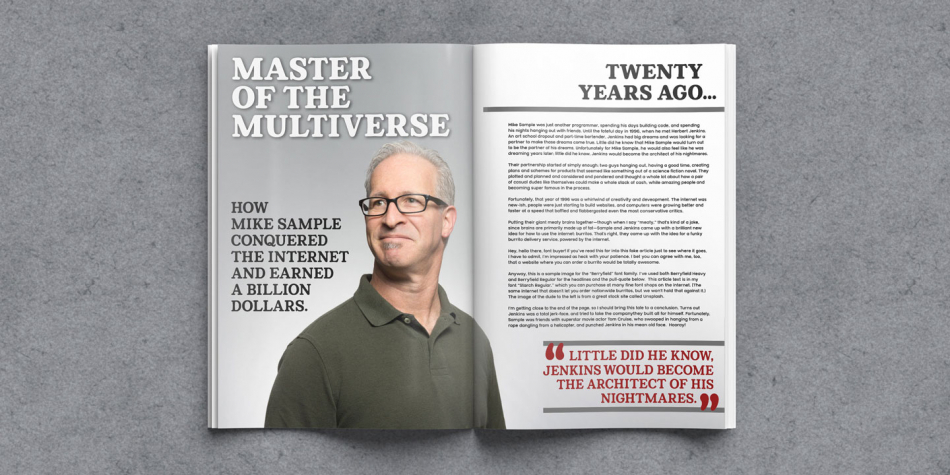 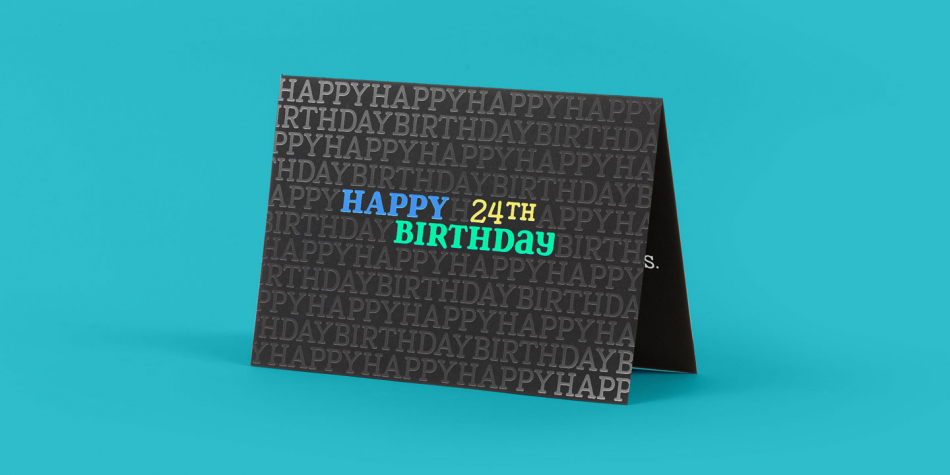 A three font family. This contains every font in the Berryfield Family.

For the uppercase, I took style inspiration from the heavy serif classics like Cooper, Korinna, and Goudy. But when it came time to create the lowercase set, I took a sharp turn and looked to fun unicase fonts like Pupcat and Pharmacy, creating uppercase-height lowercase letters, in addition to uppercase alternates.

When I finished Berryfield Regular, I liked it so much I made a lighter version (almost like a typewriter font), and a heavier version, to give you even more variety!

Each font in the family contains over 520 characters, including over 300 extended Latin characters for language support. There are also a number of alternate letters to choose from, as well as superscript ordinals (ST, ND, RD, and TH), all of which are PUA-encoded for easy access no matter what design program you’re using.

Berryfield was a ton of fun to make, and I hope you have a ton of fun using it! It’s smooth and easy for both print and crafting; the uppercase alone is straightforward enough for a magazine headline, but combining in the lowercase makes it quirky and fun.