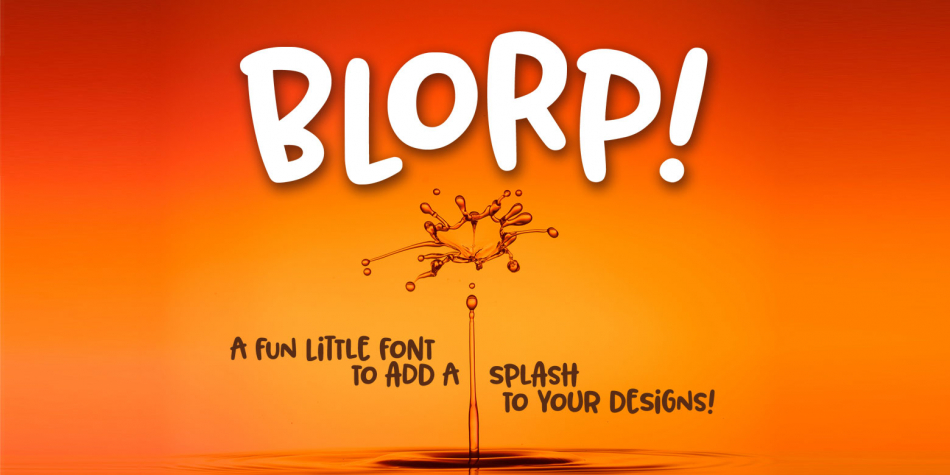 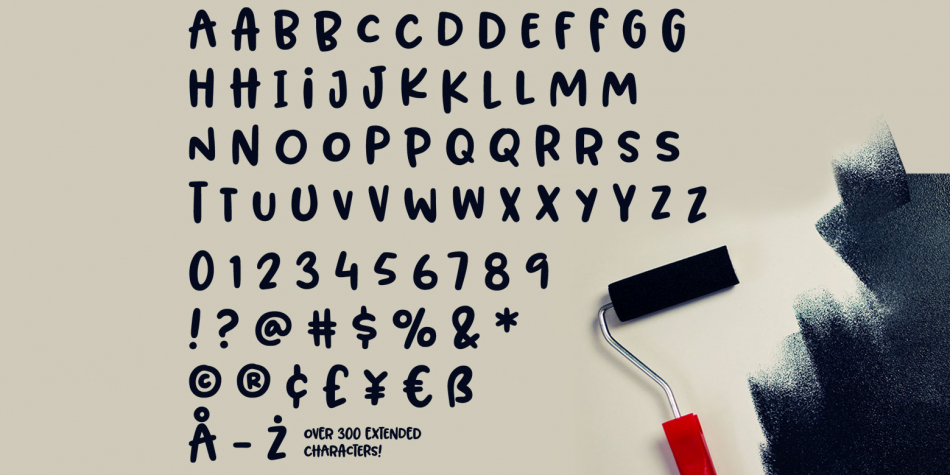 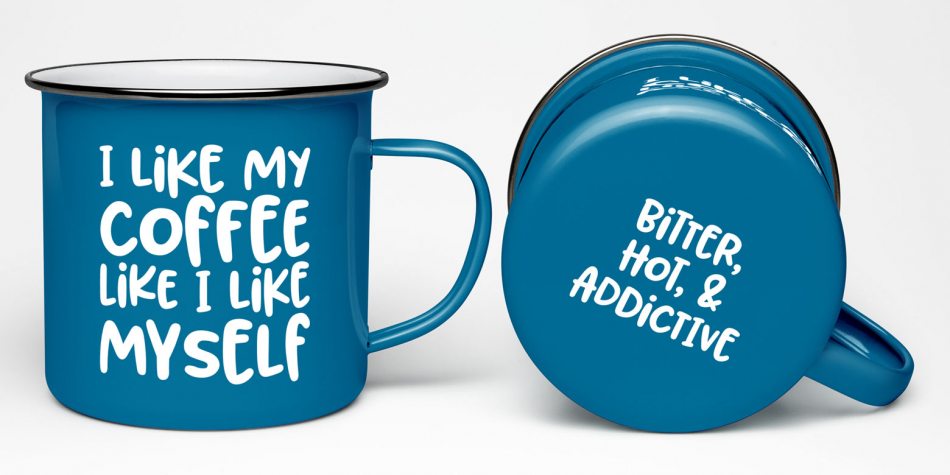 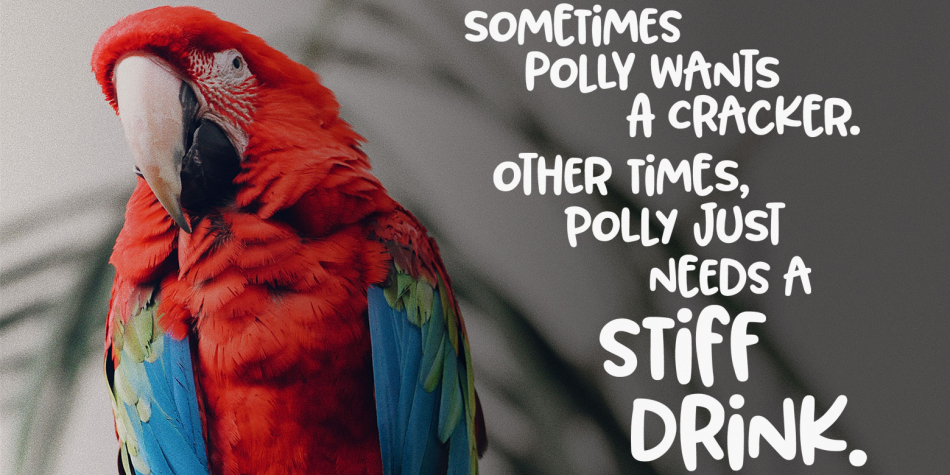 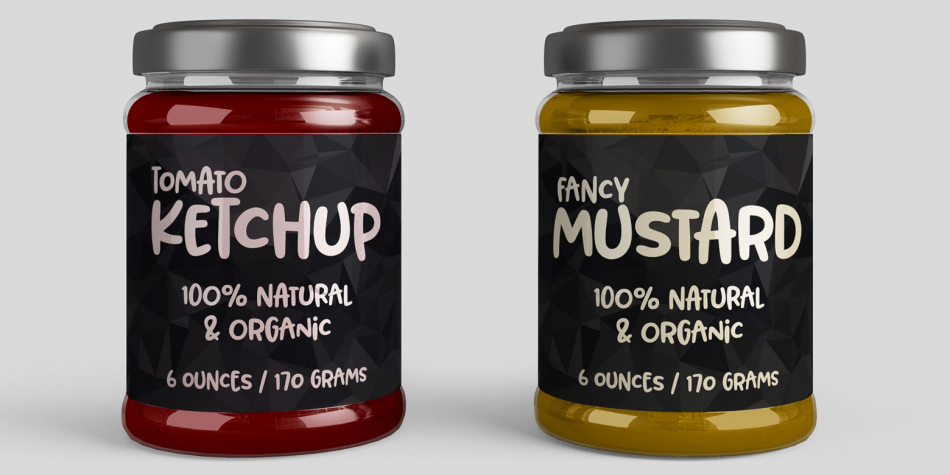 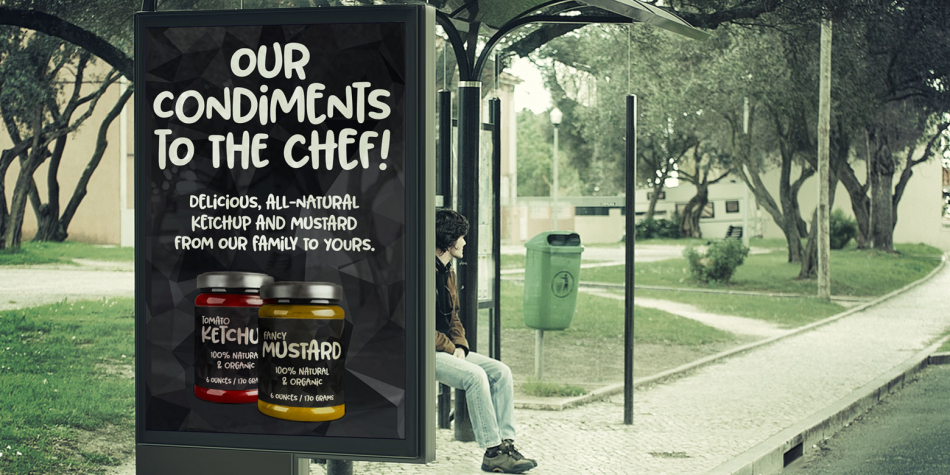 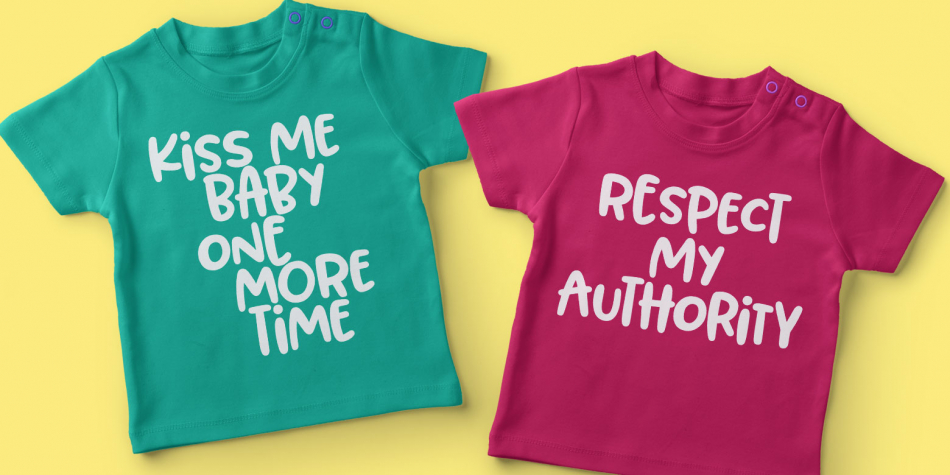 I had a totally different name assigned to this font at first. Then, while drifting off to sleep one night during the creation process, my sleepy brain said, “You know, BLORP would be a great name to go with these letter shapes.”  Normally when I have those half-asleep ideas and look at them in the morning, they make no sense. But I decided to make a sample image for BLORP, and it turns out I really like it!

This font is extensively edited for super-smooth lines and curves, so it’ll cut like butter in your Cricut or Silhouette machine. Though it’s also super cute for print projects, logos, branding, or anything else you want to use it for! It has a funky mix of letter sizes and heights, and two sets of uppercase letters, so you can mix everything together JuSt LikE tHIs, and it’ll still look great!