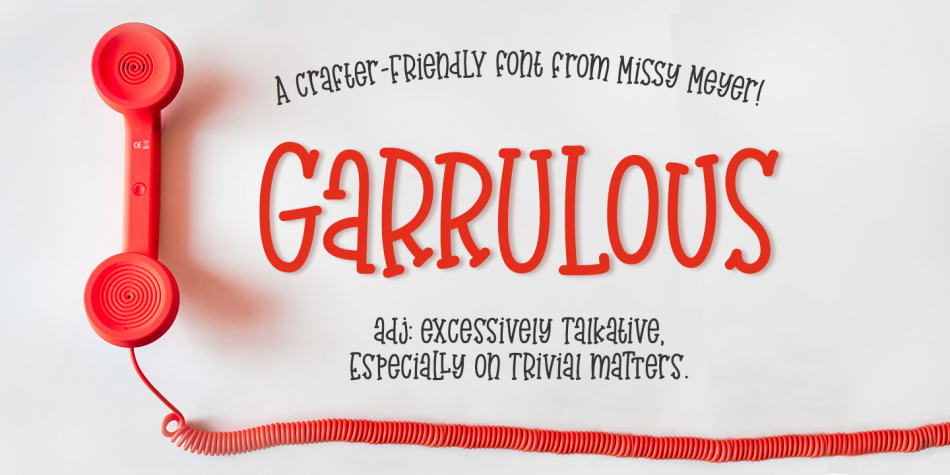 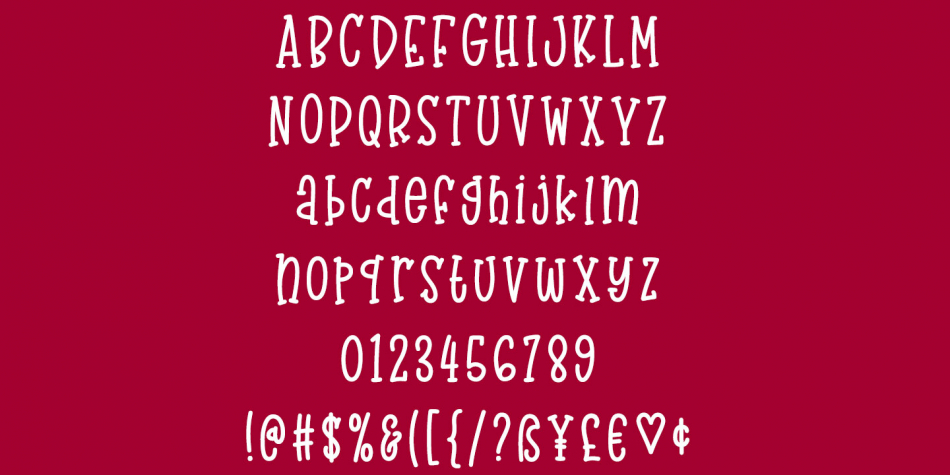 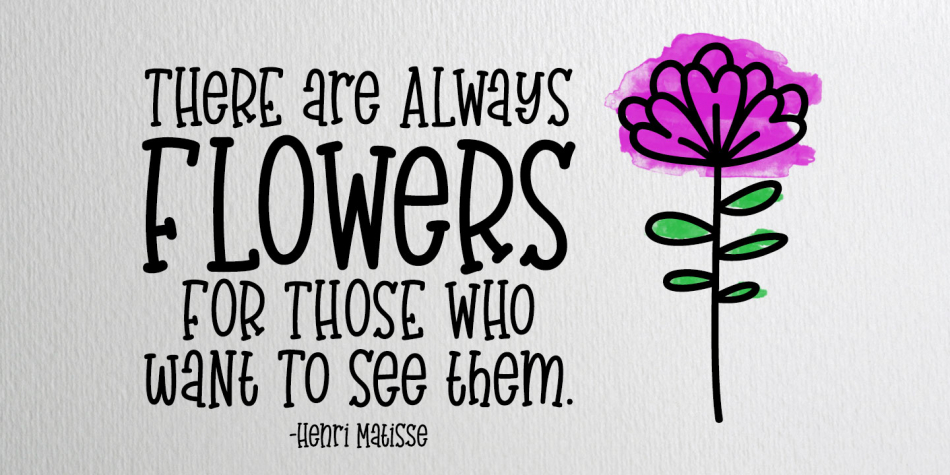 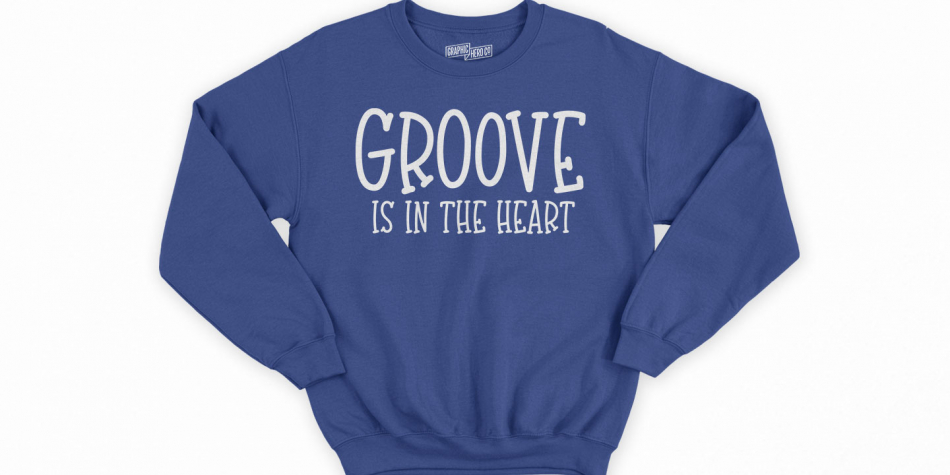 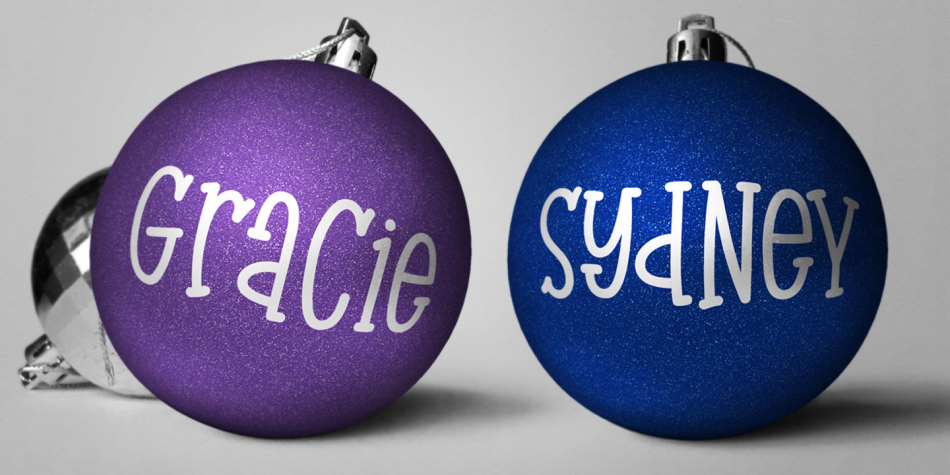 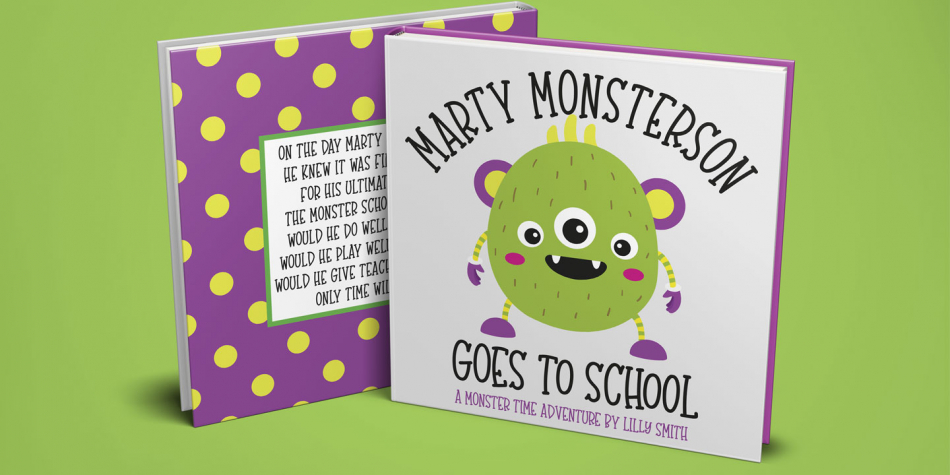 Looking for a tall, skinny, rounded serif font, with a fun hand-written feel? Look no farther than Garrulous!

Garrulous is a mixed-case font, with the lowercase letters standing just as tall as the uppercase, so you can mix and match uppercase and lowercase in the same word for an extra fun look. It also comes with 32 double-letter ligature pairs, 17 uppercase and 15 lowercase, so you won’t have the exact same letter twice in a row.

As usual, the letters in Garrulous have been smoothed and had points/nodes reduced, to make everything sharper and easier for crafters. And I’ve included over 300 extended Latin characters for language support.

- Standard characters A-Z, a-z, 0-9, and punctuation
- 32 double-letter ligature pairs
- Over 300 extended Latin characters, including A with ring, eszett, AE, OE, and many more!