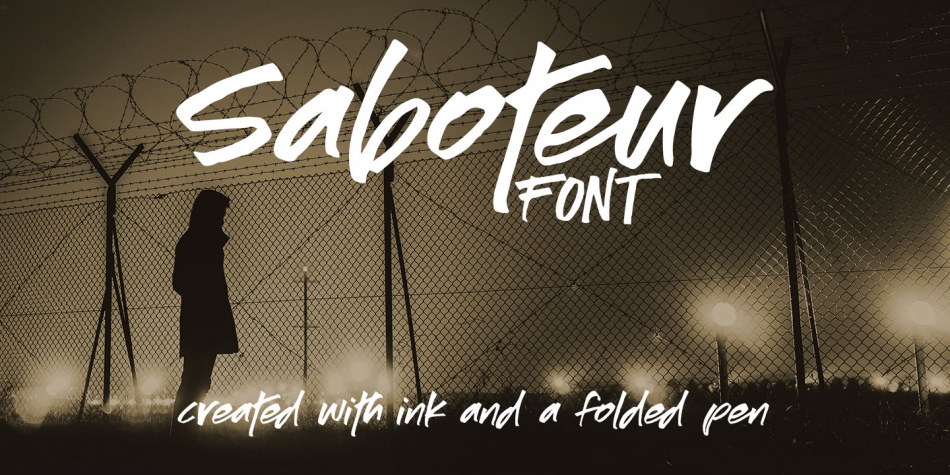 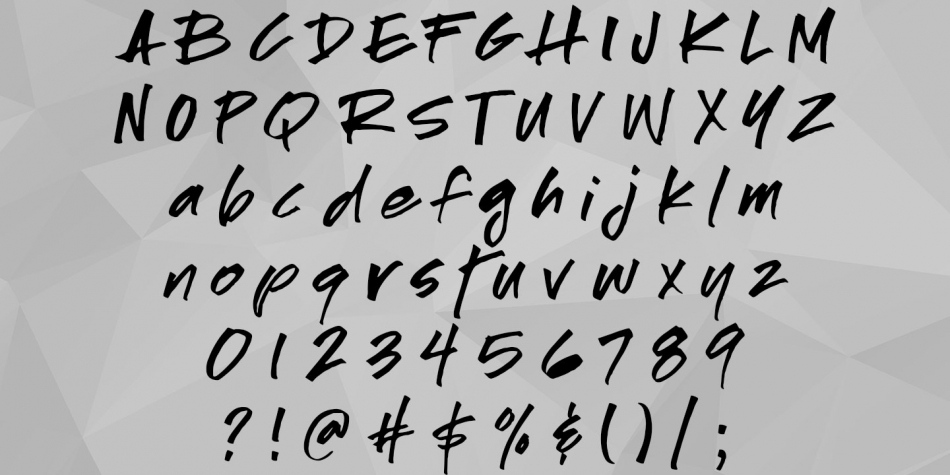 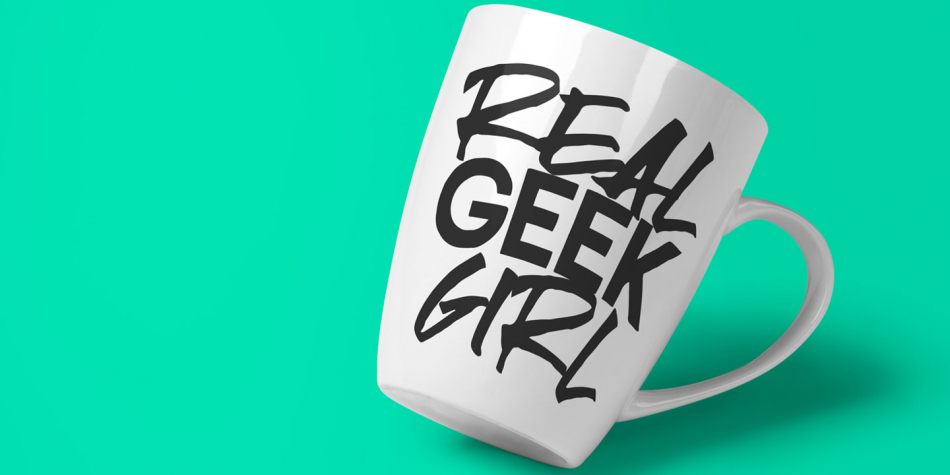 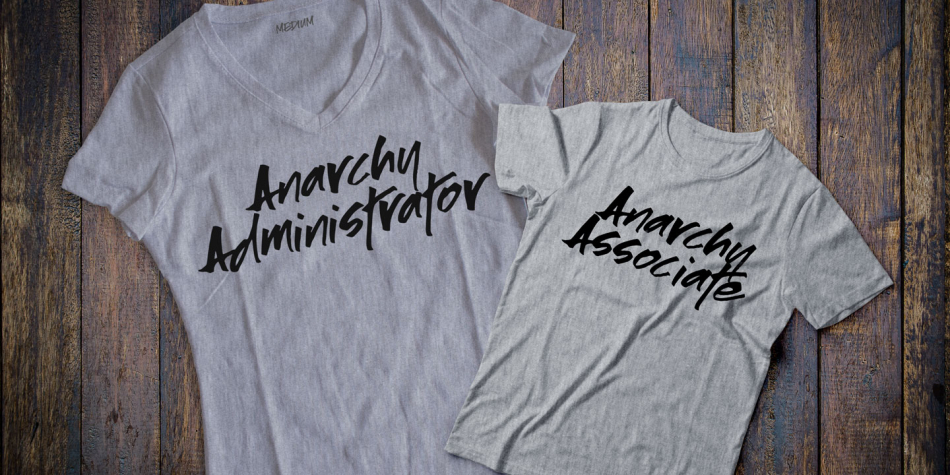 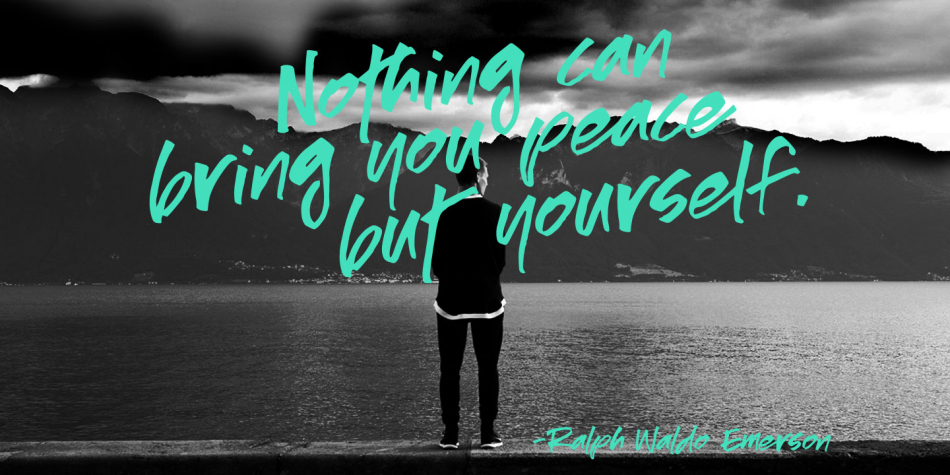 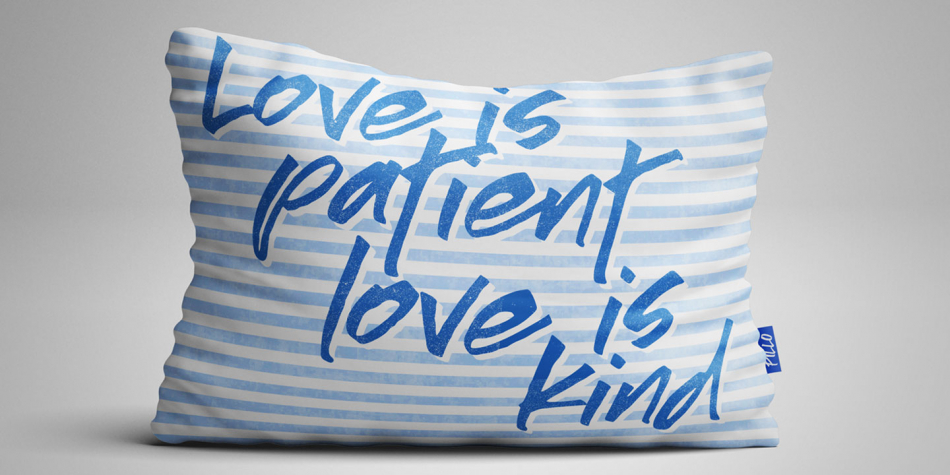 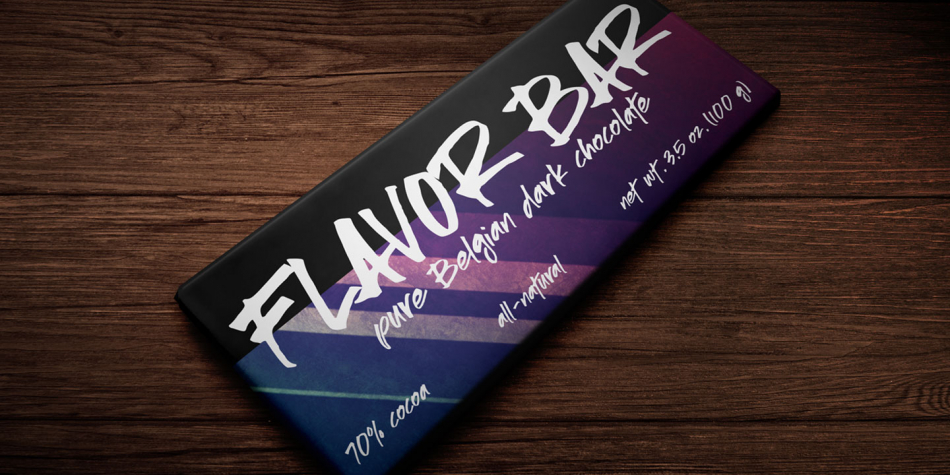 Introducing Saboteur! I went old-school with this font, creating the letters with ink and paper. I used a folded pen, which is one of my favorite lettering tools.

Despite being a true ink-brush font, Saboteur is still craft-friendly! The letters are all solid—no internal areas to weed out. And the edges have been smoothed and refined just enough to make the letters easy to cut out, while still retaining some of their original rough character. (I’ve done a test cut on a Silhouette Cameo at one inch tall, and it both cut and weeded beautifully.)

Saboteur also comes with plenty of punctuation and over 200 extended Latin characters for language support.

(This font has been fully kerned—preview below may not reflect the true kerning between letters. See promo images for encoded kerning.)