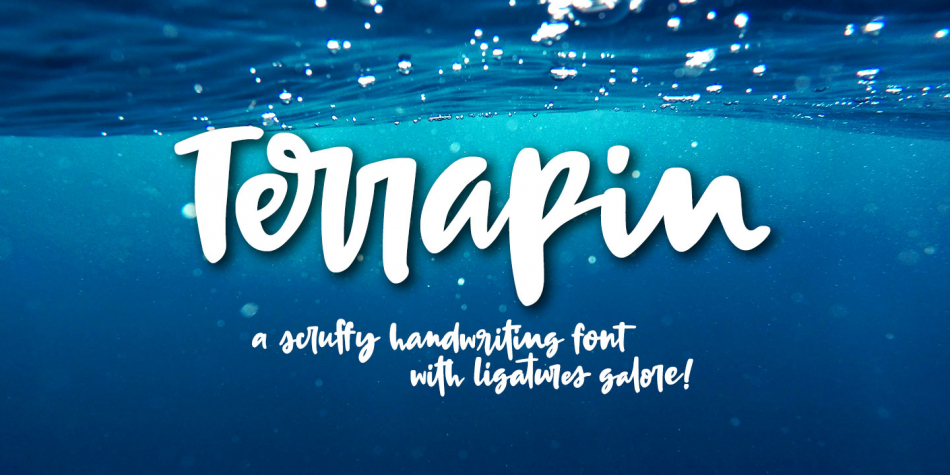 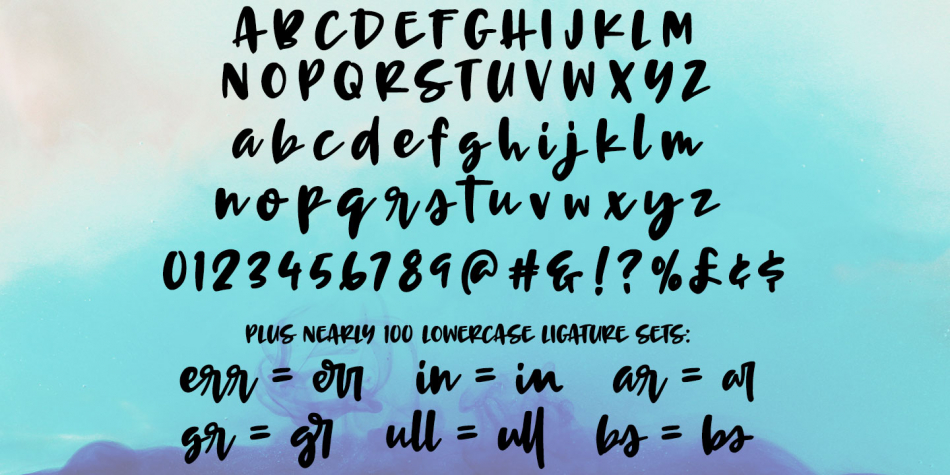 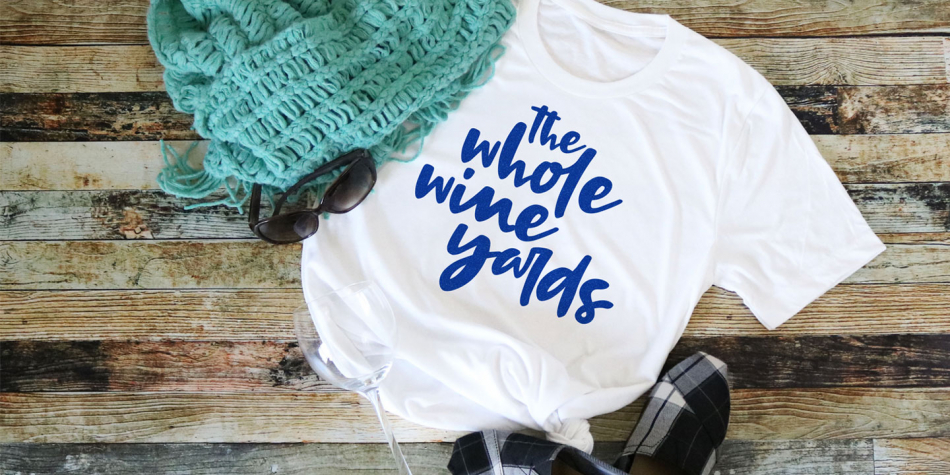 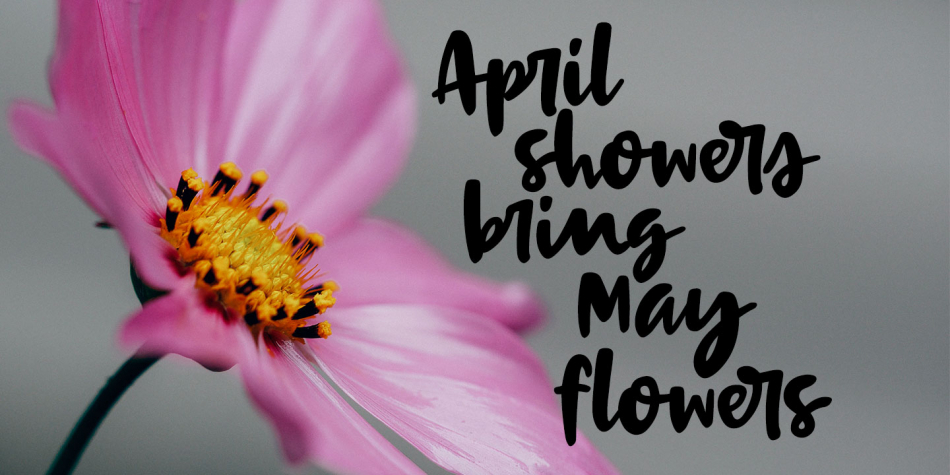 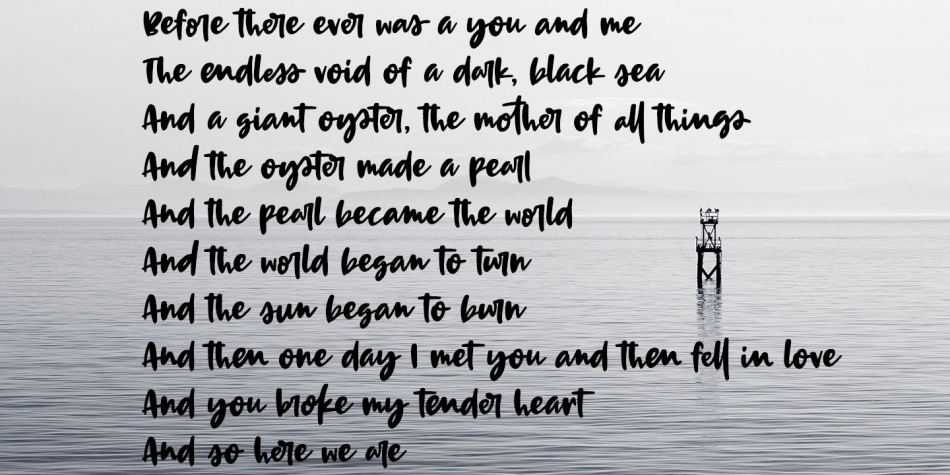 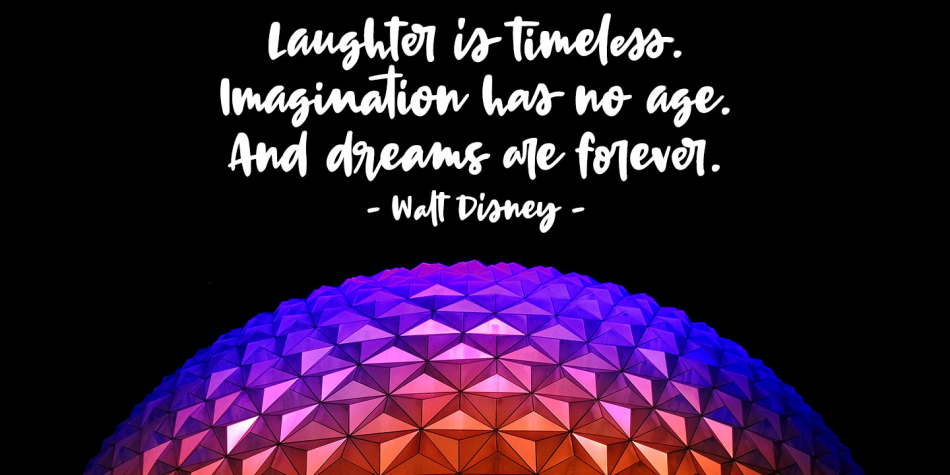 Introducing Terrapin! I named this after listening to a song called “Terrapin on a Tightrope.” Considering the fact that a terrapin is a kind of turtle, it makes that song title seem pretty harrowing!

This font has heavy roots in one of my favorite lettering styles. It’s rough, scrappy, and likes to do its own thing. It has a full uppercase and lowercase set, numbers, punctuation, and the basic Latin-1 extended characters. It also includes alternate versions of 17 lowercase letters.

Where Terrapin really shines is in the ligatures. I’ve written separate two- and three-letter combined forms for some of the most common letter combinations, and a few uncommon ones to boot. There are almost 100 ligatures in here, all PUA-encoded so everyone can access them (and also coded so if your software does automatic ligature replacement, they’ll pop right in).

And as usual, I’ve done extensive cleanup work and node reduction to make this font crafter-friendly!