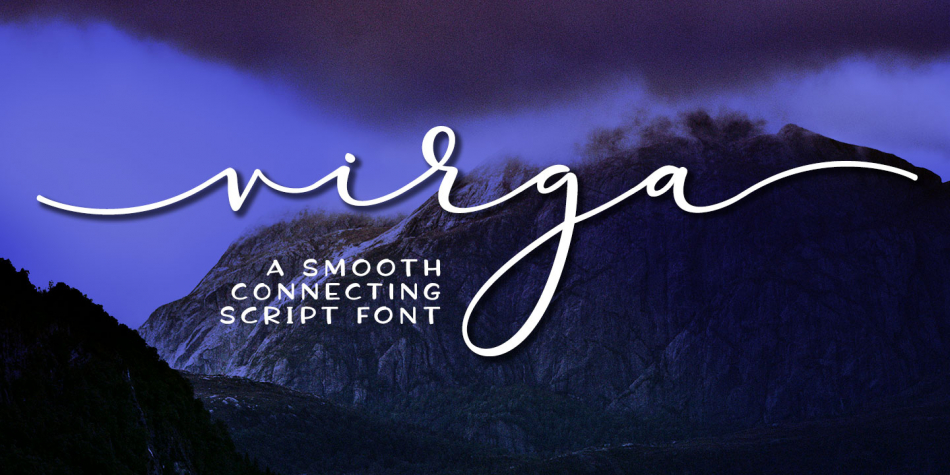 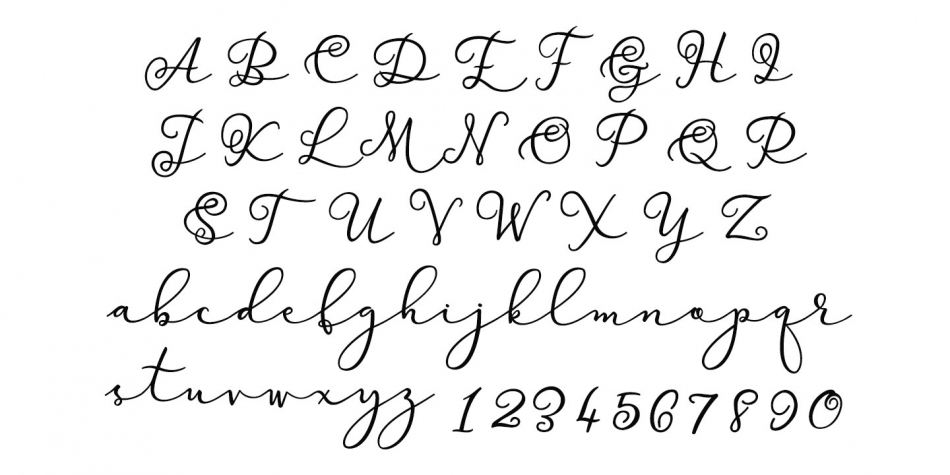 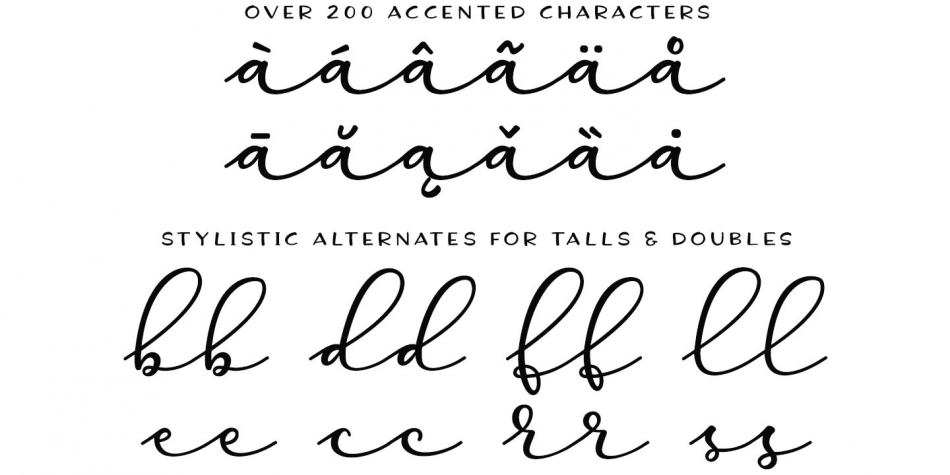 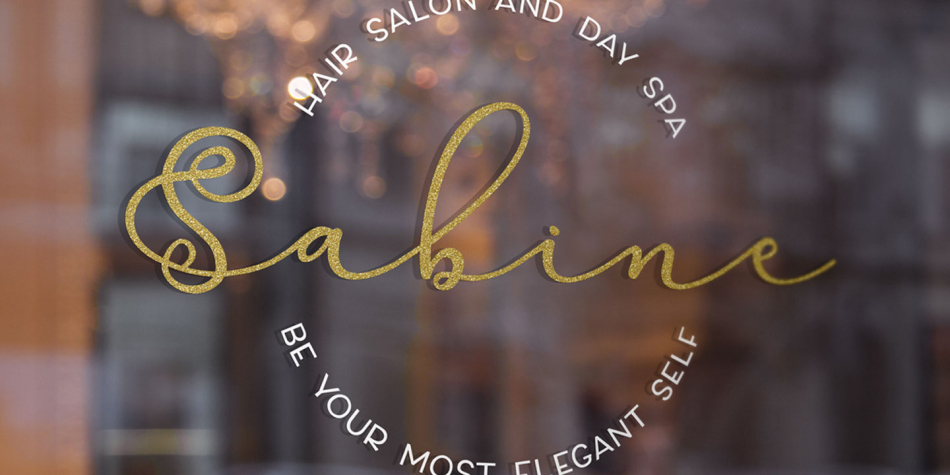 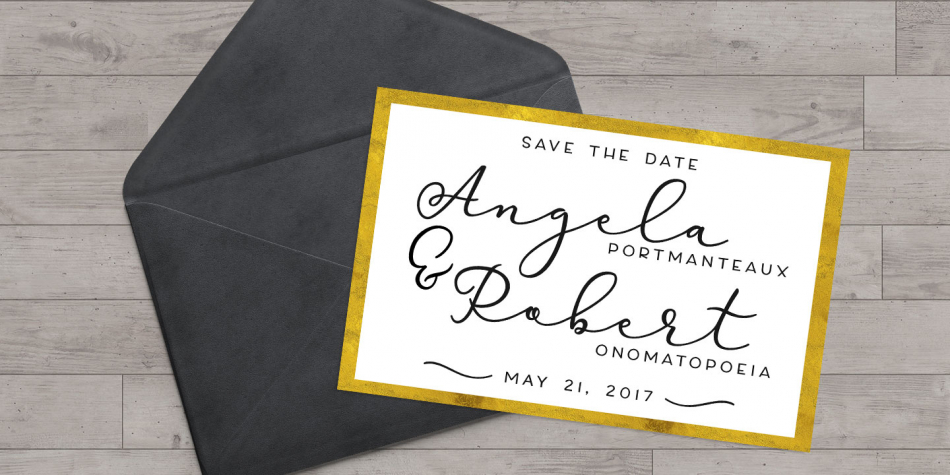 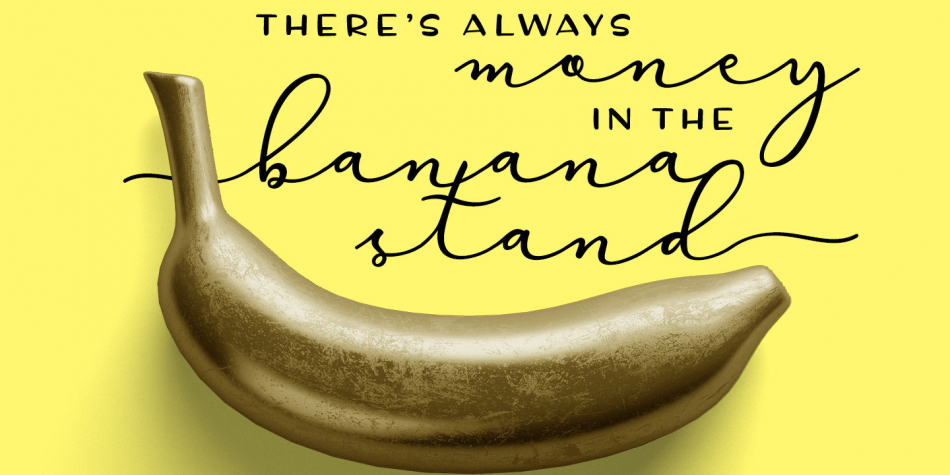 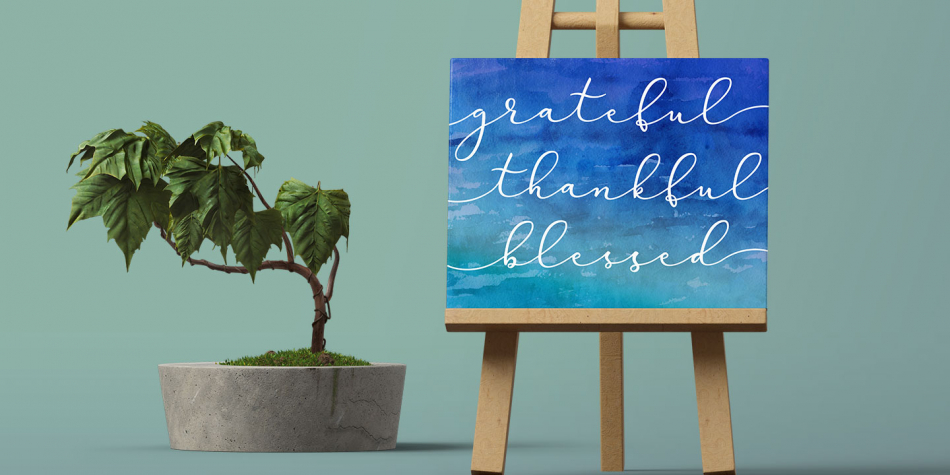 Virga is an atmospheric phenomenon where it’s raining, but the air is so dry that the rain doesn’t reach the ground. It just gets absorbed into the air on the way down, causing a really cool drooping-clouds look. (We see a lot of it here in the deserts of Arizona.)

Virga is also a connecting script font with smooth transitions and extra-fancy uppercase letters, for all of your elegant project needs!

Each lowercase letter in Virga Script has a short stroke leading into the letter, allowing them all to start a word with a little bit of flair. Not to mention, there are 3 entry and 3 exit swashes mapped to the brackets, braces, and greater-than and less-than keys, so you can make the beginnings and ends of your words even more dramatic!

You’ll also get stylistic alternates for all of the taller letters (b, d, f, g, h, j, k, l, p, q, t, y, and z) and for commonly doubled letters (c, e, m, n, o, r, and s) so that you can add variety to your work. All alternates are PUA-encoded for easy access no matter what program you’re using.