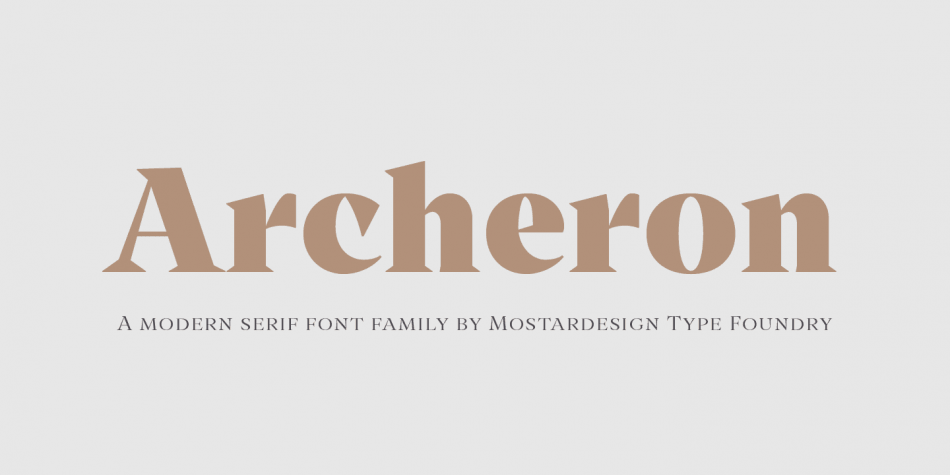 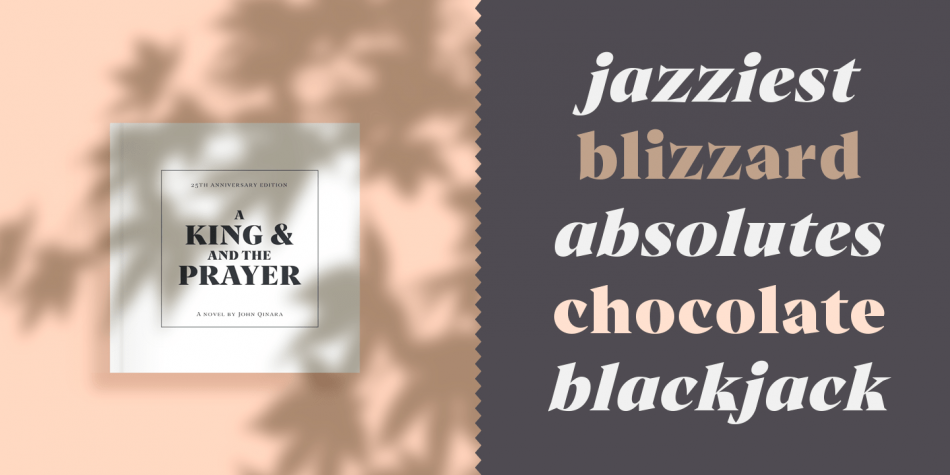 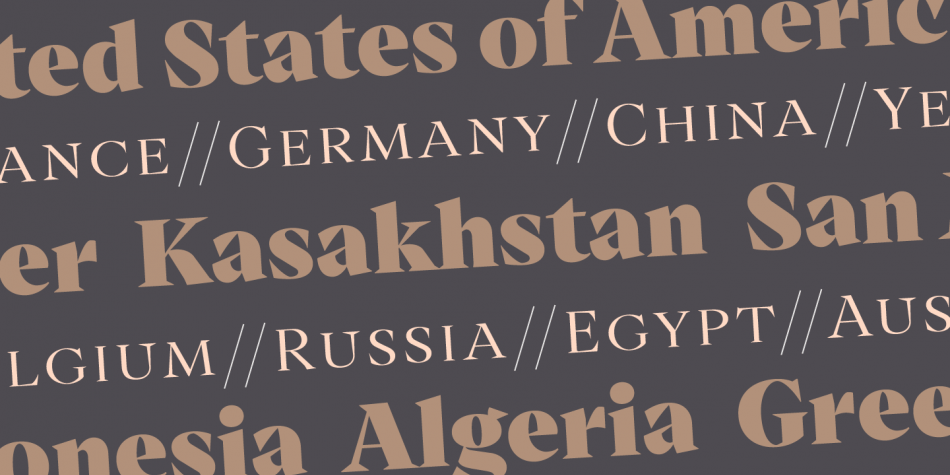 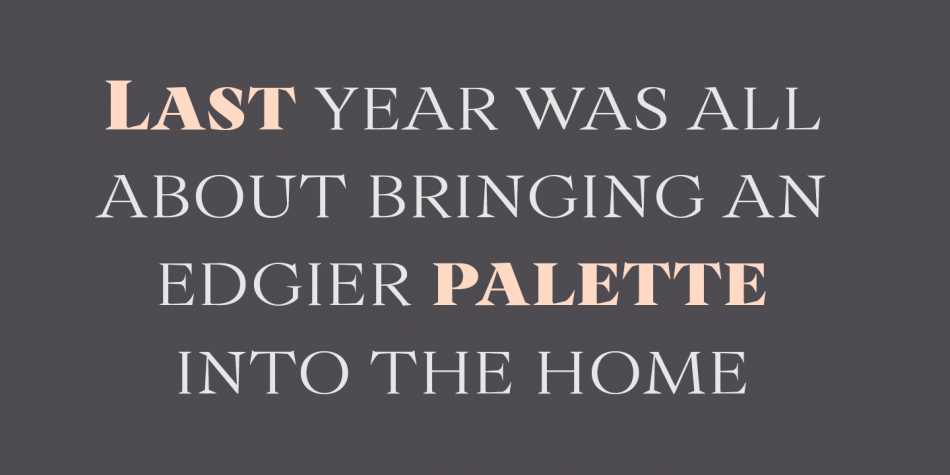 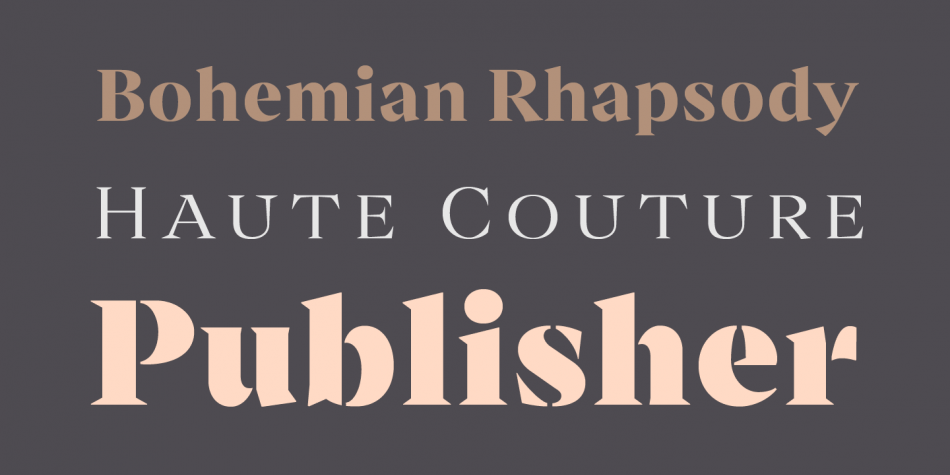 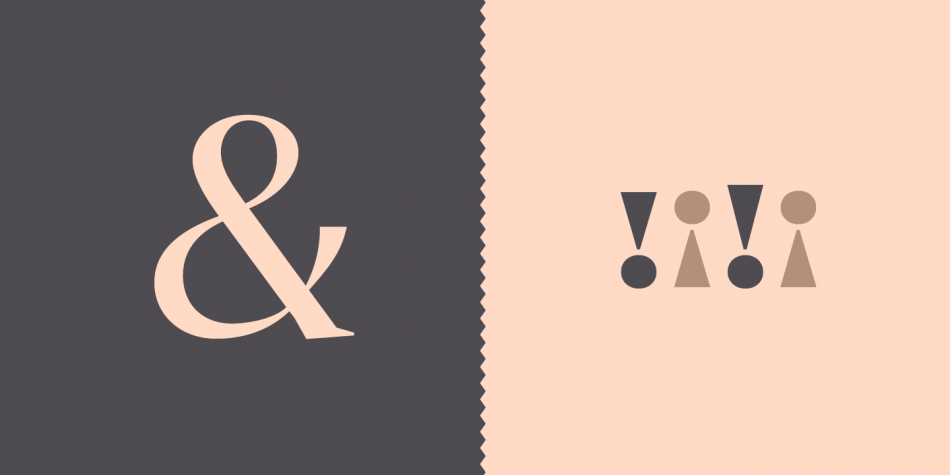 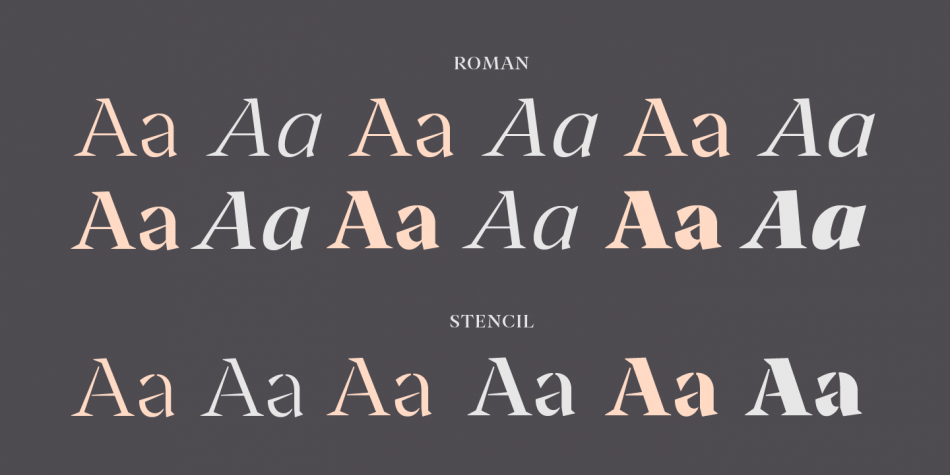 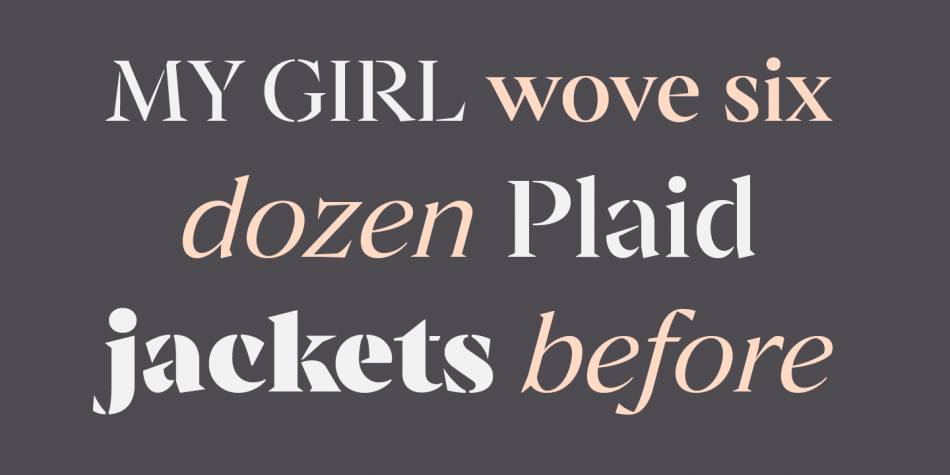 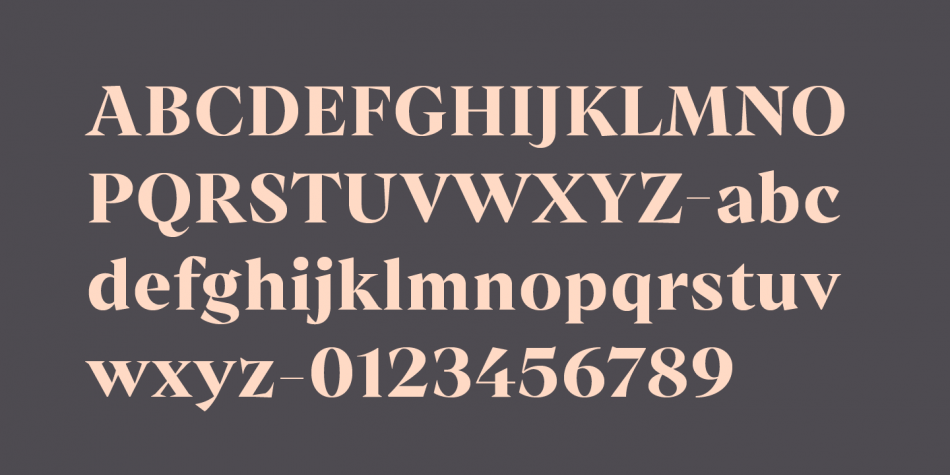 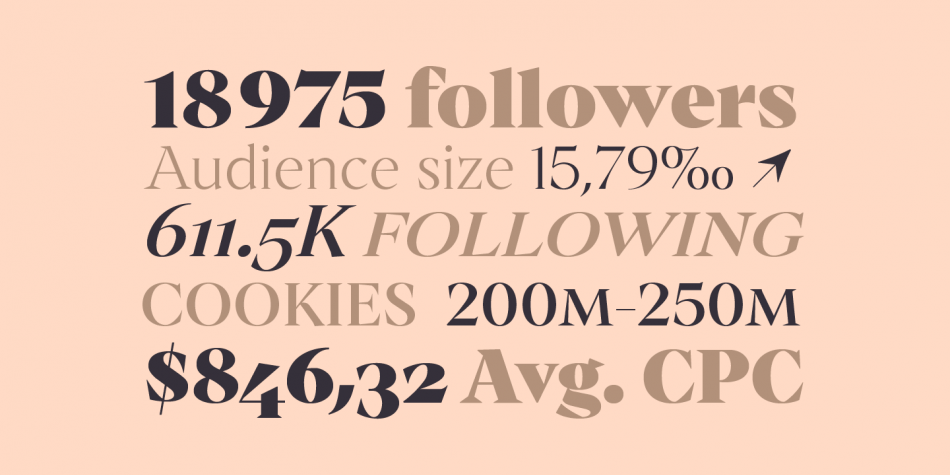 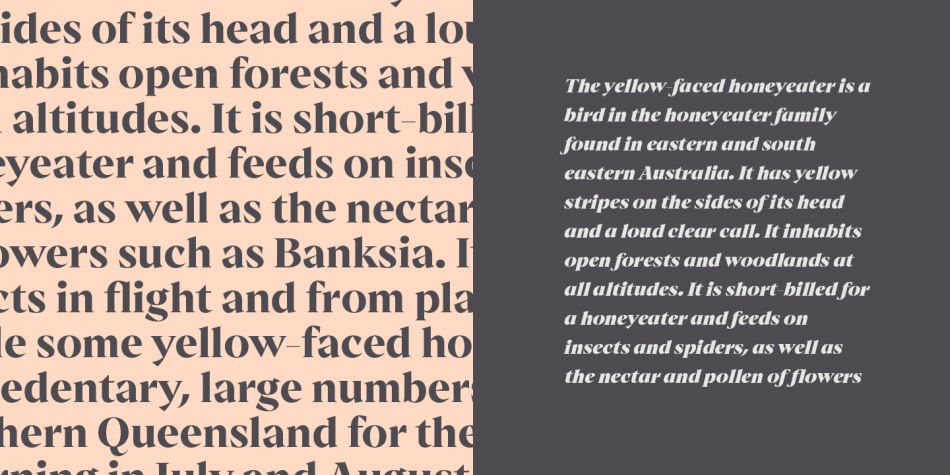 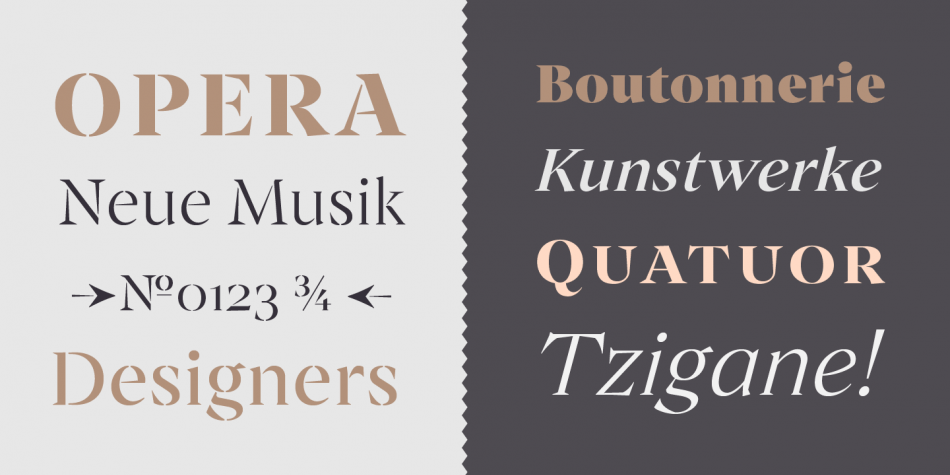 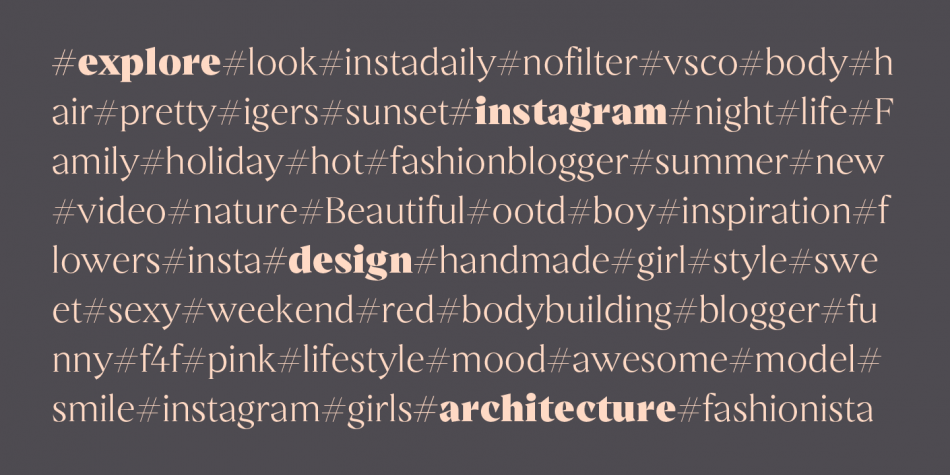 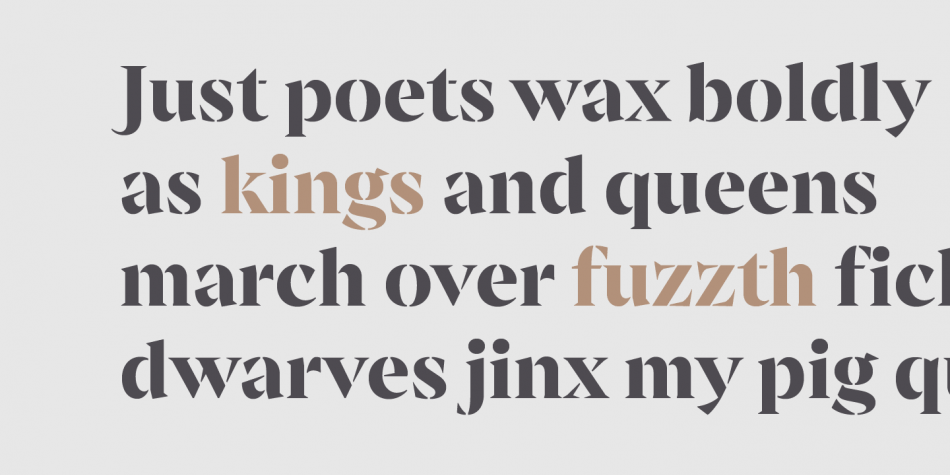 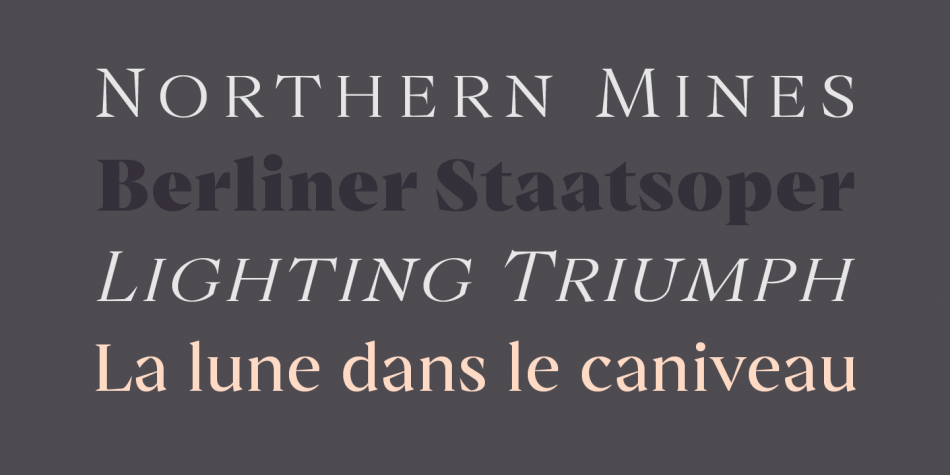 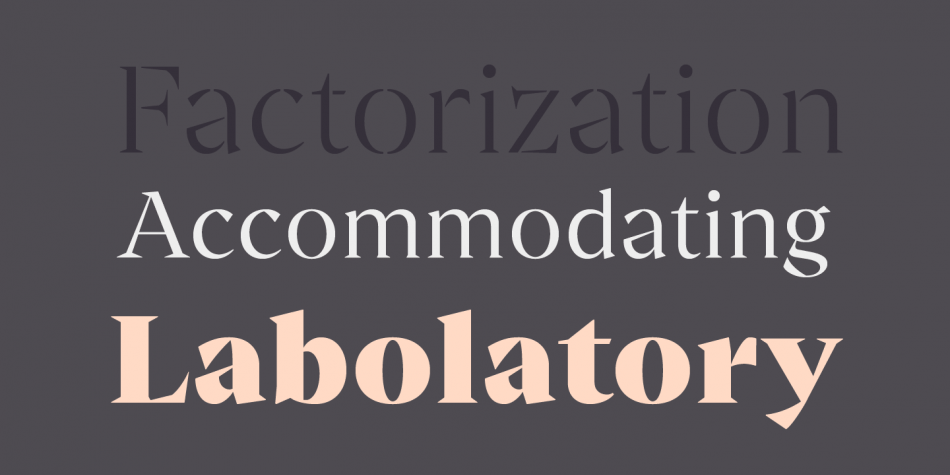 Designed by Olivier Gourvat, Archeron Pro is a serif and stencil font family. This typeface has twenty-one styles and was published by Mostardesign. 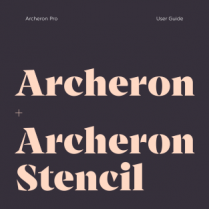 Archeron Pro is a modern serif font family with 18 fonts ranging from light to Heavy with the corresponding italics. This new font family revisits the neo-classical style of highly contrasted serifs and brings a resolutely contemporary touch to graphic or editorial projects. Archeron Pro has also been designed with high-contrast character ratios and a high x-height to give sentences more rhythm and legibility to long texts for on-screen display or printed materials.
The italic styles of this family of characters are voluntarily removed from the calligraphic style to bring modernity to the italicized style, thus giving more of a typographic style.

With these features, Archeron Pro is an elegant and contemporary serif specially adapted for modern communication as well as complex typographic projects. Archeron Pro also has a complete set of real small capitals with a little more tension than uppercase and generous proportions to give more emphasis to the texts you want to highlight.

In terms of features, Archeron Pro is equipped with professional features such as case sensitivity, alternative glyphs, F-ligatures, circled numbers, localized letters, ordinals, or “Pro Kerning” with more than 5,000 pairs of glyphs which brings more clarity when reading long paragraphs. Archeron Pro also has a complete set of proportional and tabular numbers, fractions, and circled numbers for complex realizations such as tables or numerical lists.

Archeron Pro is ideal for many graphic projects such as branding, poster creation, complex editorial projects, signage, website creation, and more. This family of characters also has a stencil style (Archeron Pro Stencil) with the same characteristics and the same proportions as the normal version. This style of 6 additional fonts will highlight all the headlines of your editorial projects such as titles, sub-titles or captions of your web projects and UX design.
This serif family will also meet the needs of international communication as Archeron Pro and Archeron Pro Stencil cover more than 120 languages for Western Europe, Eastern Europe, and Central Europe.