by My Creative Land 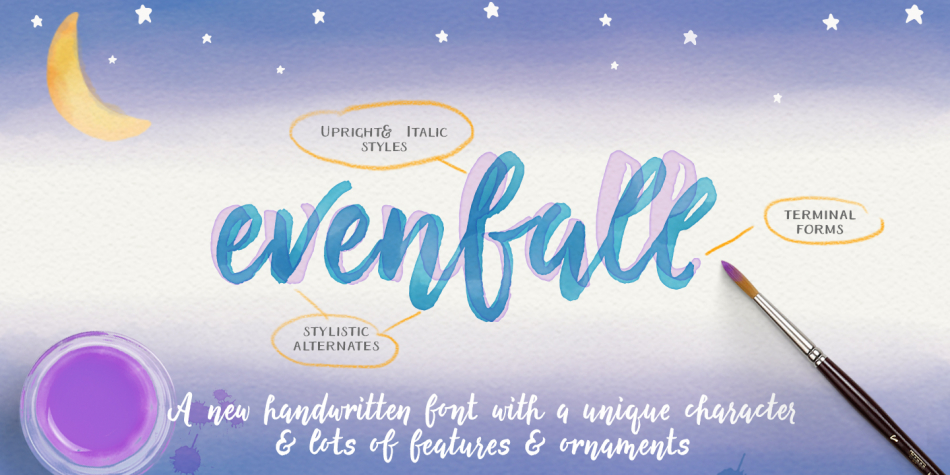 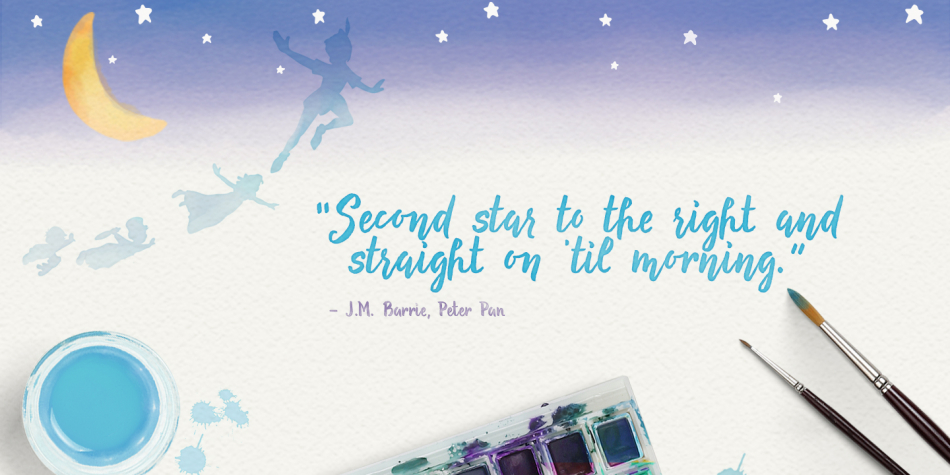 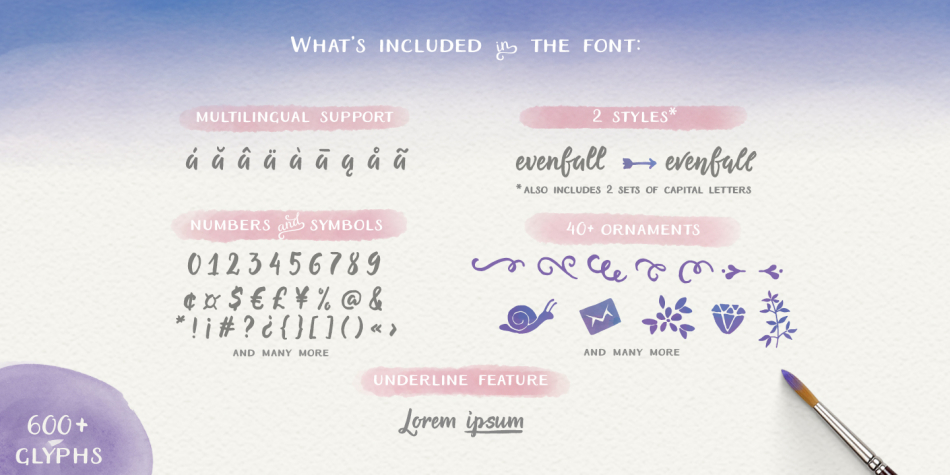 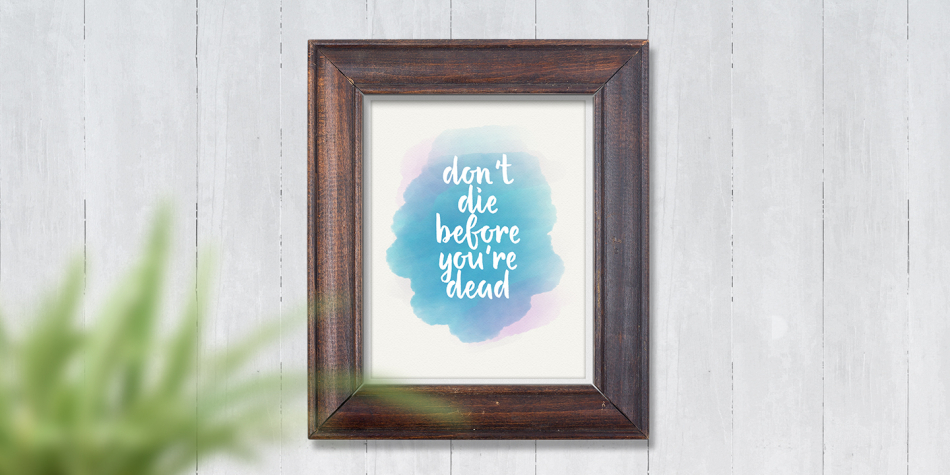 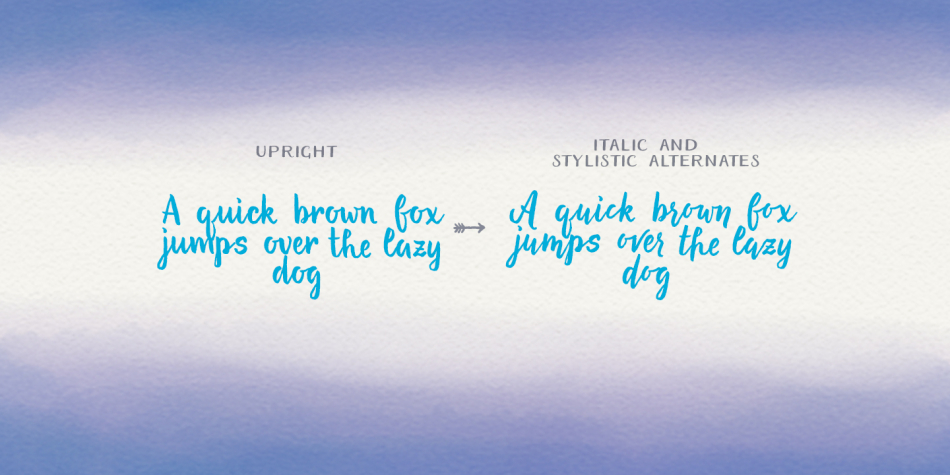 Evenfall is a brush script font family. This typeface has two styles and was published by My Creative Land.

There are more than 700 glyphs in the font including discretionary ligatures, initial and terminal forms for all letters and ligatures, stylistic alternates, ornaments, etc.