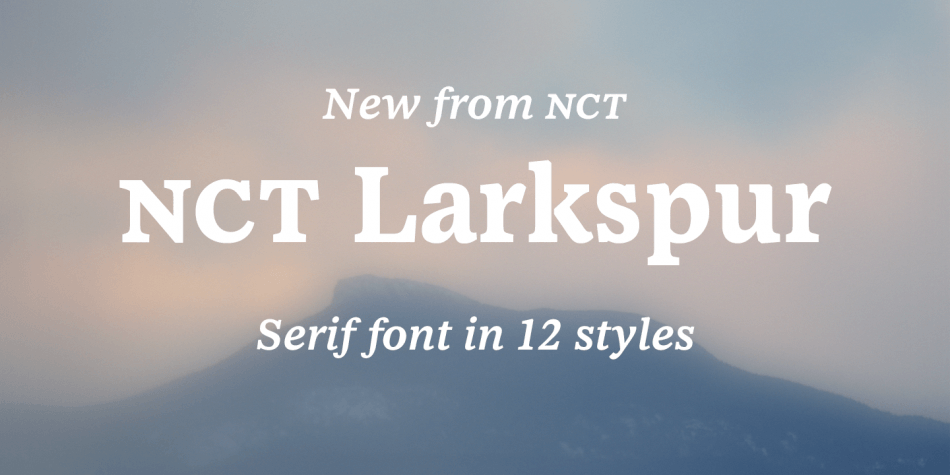 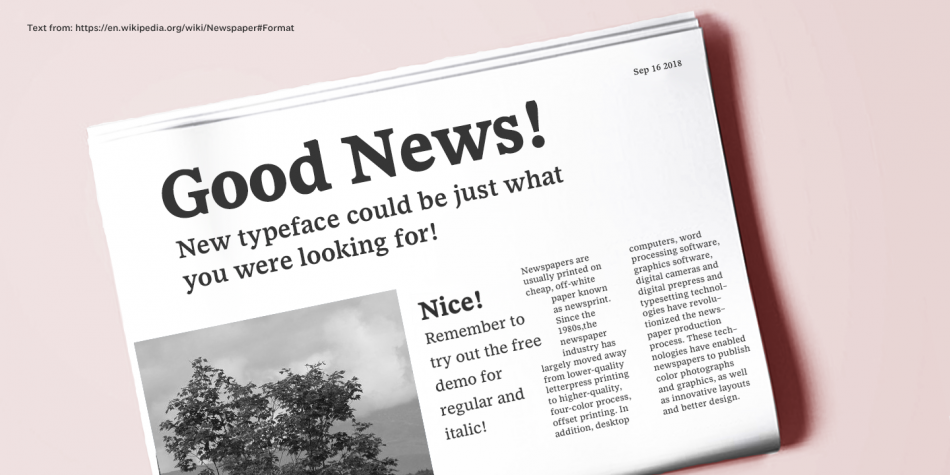 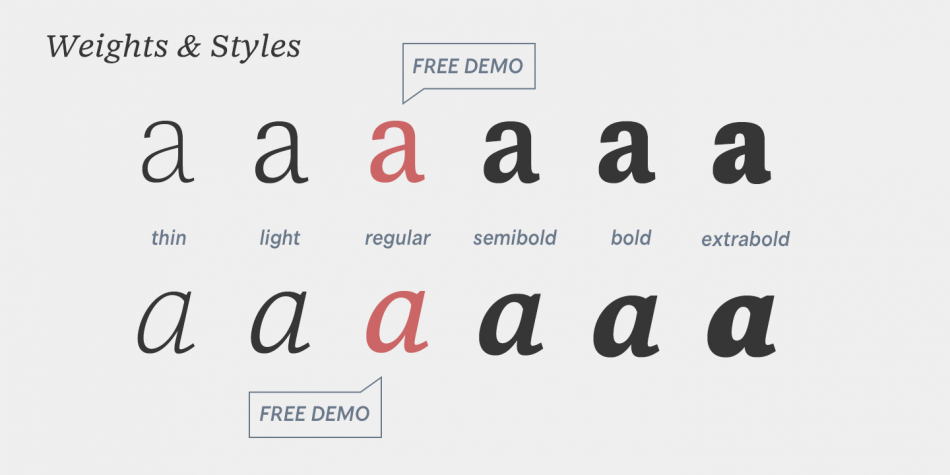 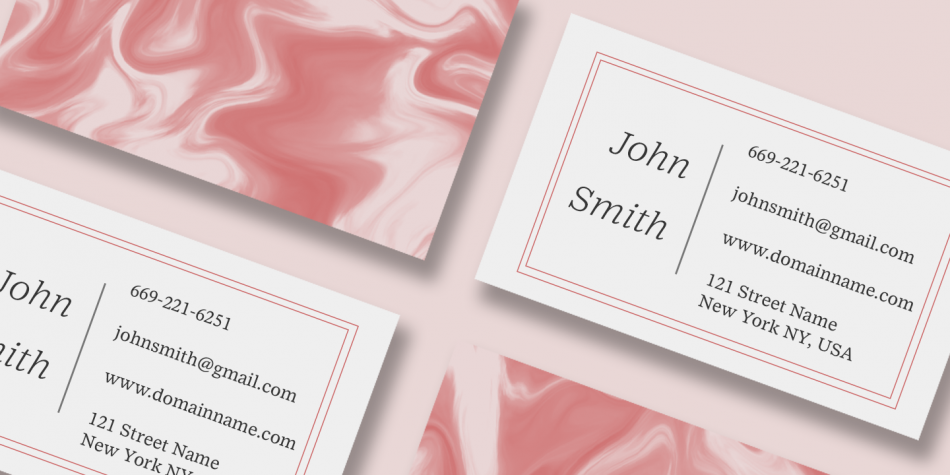 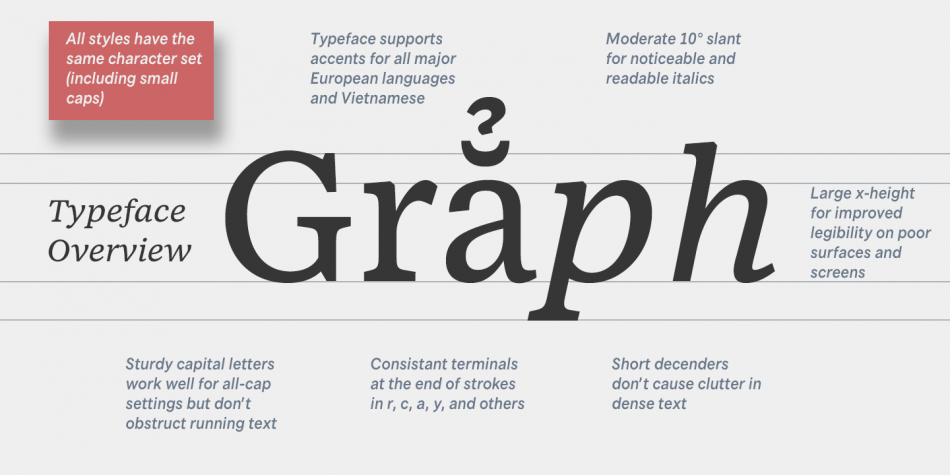 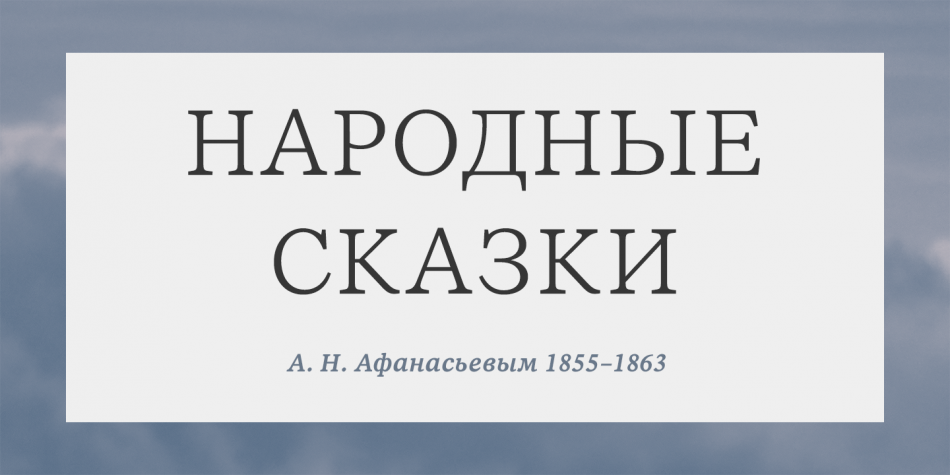 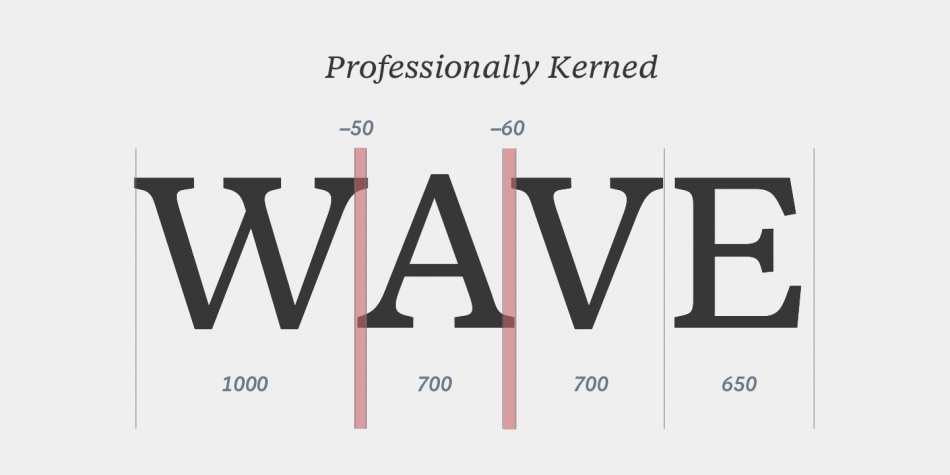 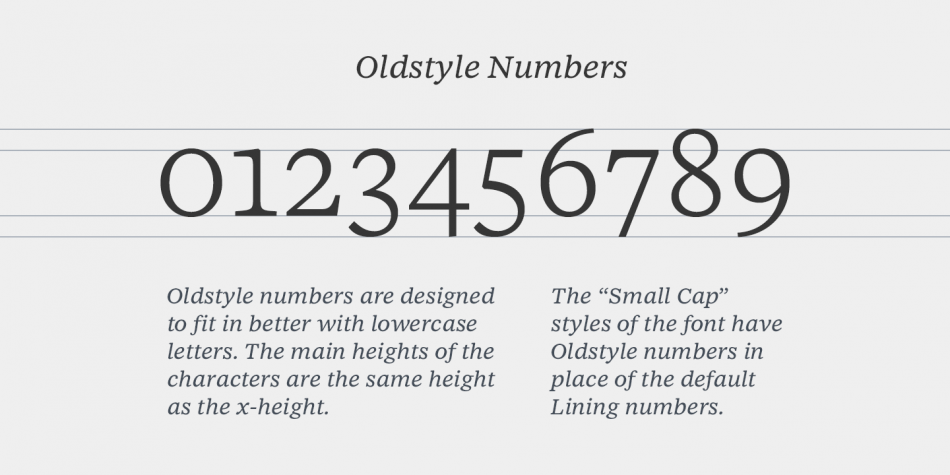 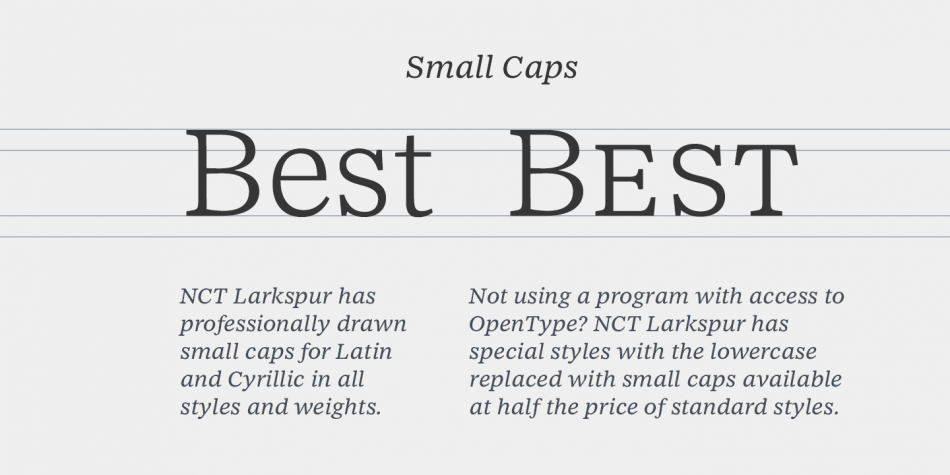 Designed by Nathan Zimet, NCT Larkspur is a display serif and serif font family. This typeface has twenty styles and was published by NCT.

NCT Larkspur consists of 12 main styles and 6 small cap styles. It supports all major European languages, Vietnamese, and multiple languages in the Cyrillic script. All styles have the same 1107 glyph character set.

Separate files with the lowercase replaced with small caps and the default figures replaced with oldstyle figures are ​included​ for people using applications where​ ​​O​pen​Type features don’t work.

If there are characters missing for your project or any other problems, please contact us ​by email at ncttypefoundry@gmail.com or on twitter @nctypographics.