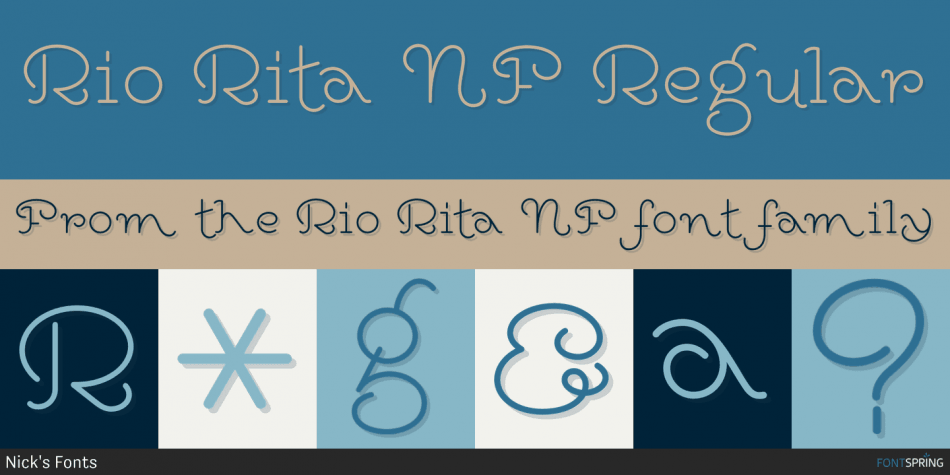 Here’s another gem from Samuel Welo’s perennial classic, The Studio Handbook, originally called Goddard Classic. Welo’s inimitable penwork manages to be both worldly and whimsical, and remains as fresh today as when it was first introduced in the 1920s. Both versions of this font include the complete Unicode Latin 1252, Central European 1250 and Turkish 1254 character sets.