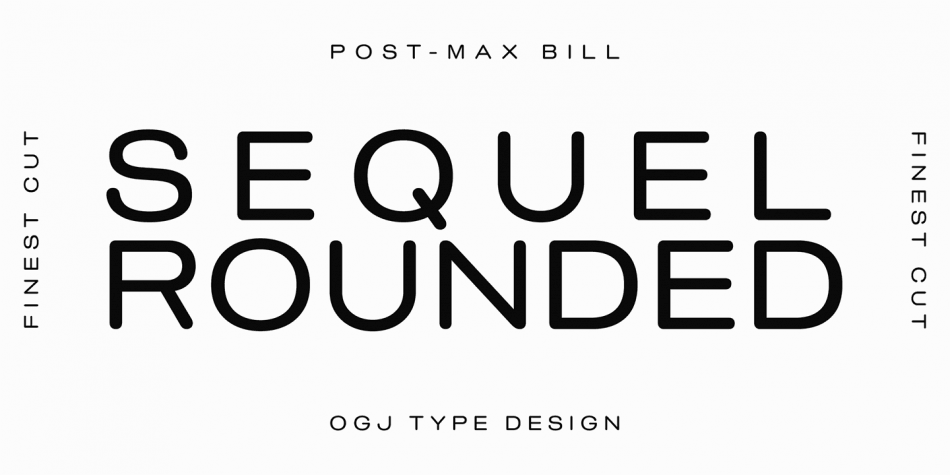 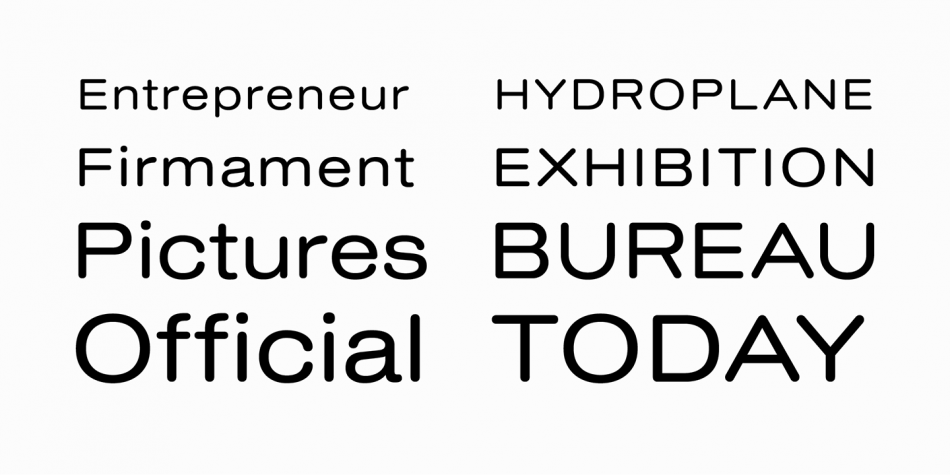 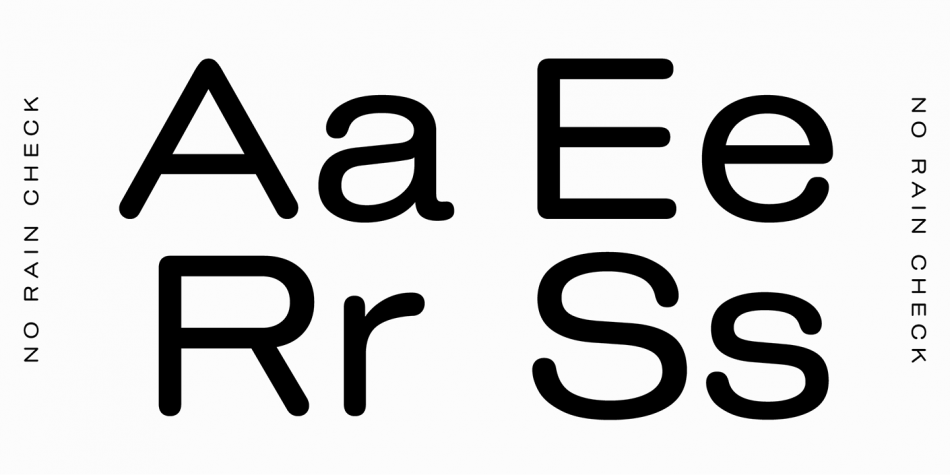 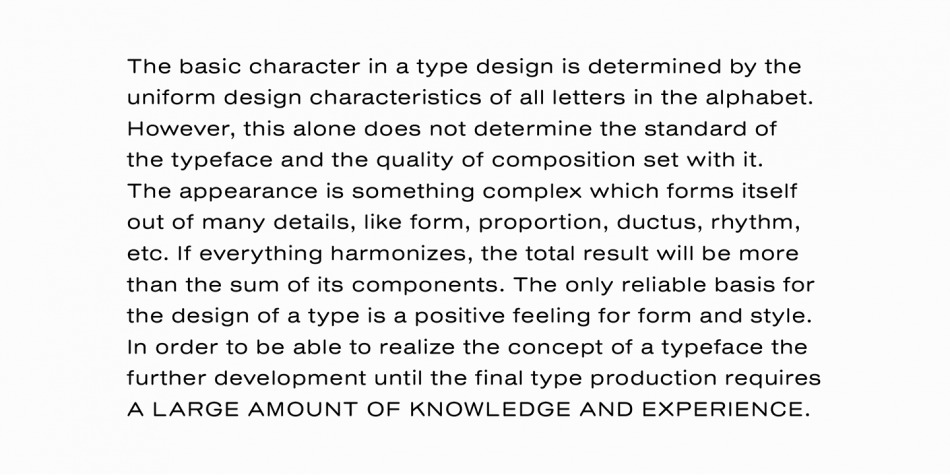 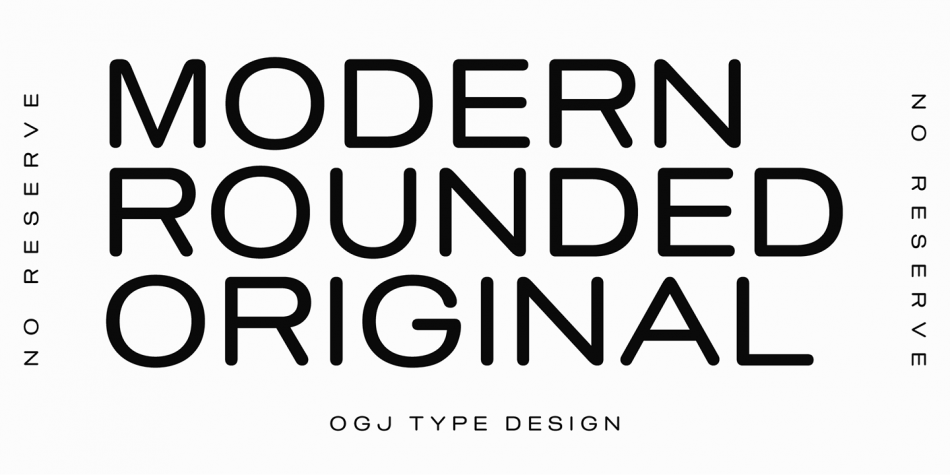 Designed by Oliver Jeschke, Sequel Rounded is a sans serif font family. This typeface has two styles and was published by OGJ Type Design.

A two font family. This contains every font in the Sequel Rounded Family.

Unfortunately we rarely meet typefaces which still show the formal quality of the time of our grandfathers or even the technical progress in their interior with the design of their exterior.

A rare example is Sequel Rounded whose shapes combine clarity and simplicity.

Sequel Rounded is a post-Max Bill font by OGJ type design, Berlin, and is developed in close cooperation with the Max Bill Georges Vantongerloo foundation in Switzerland.

Max Bill - Last universal scholar, most important design teacher of the 20th century:
There are superlatives, always very enthusiastic, when the importance of Max Bill is discussed. The trained silversmith studied at the Bauhaus, with personalities such as Josef Albers, Paul Klee and Oskar Schlemmer. He worked as an architect, later as sculptor and designer.