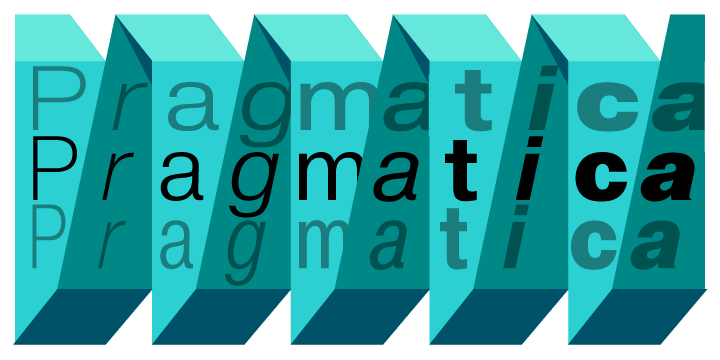 Designed by Isabella Chaeva, Manvel Shmavonyan, Alexander Tarbeev and Vladimir Yefimov, Pragmatica is a sans serif and display sans font family. This typeface has forty-four styles and was published by ParaType.