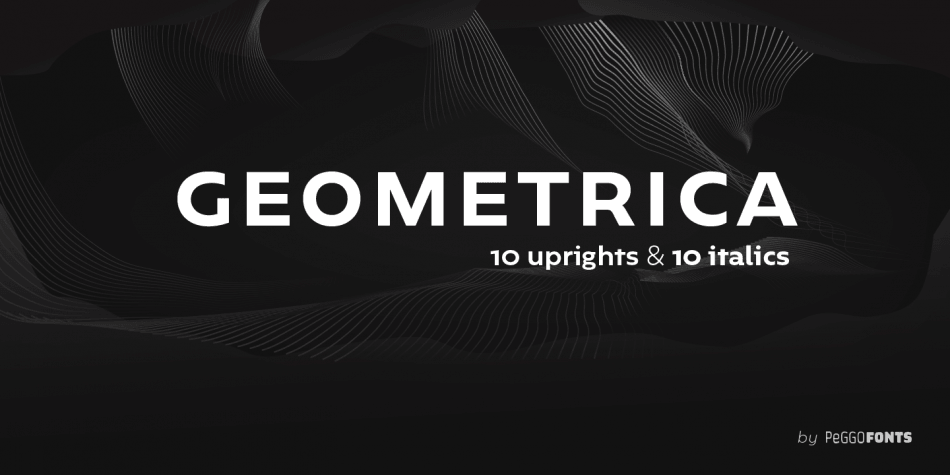 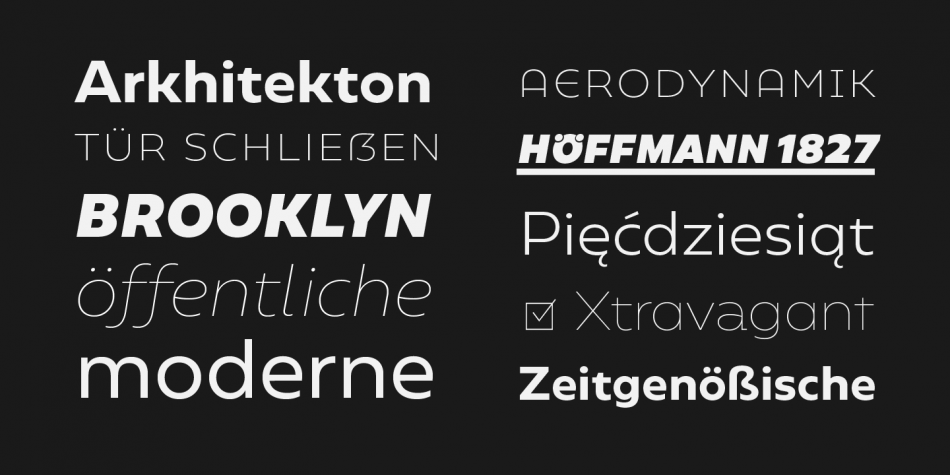 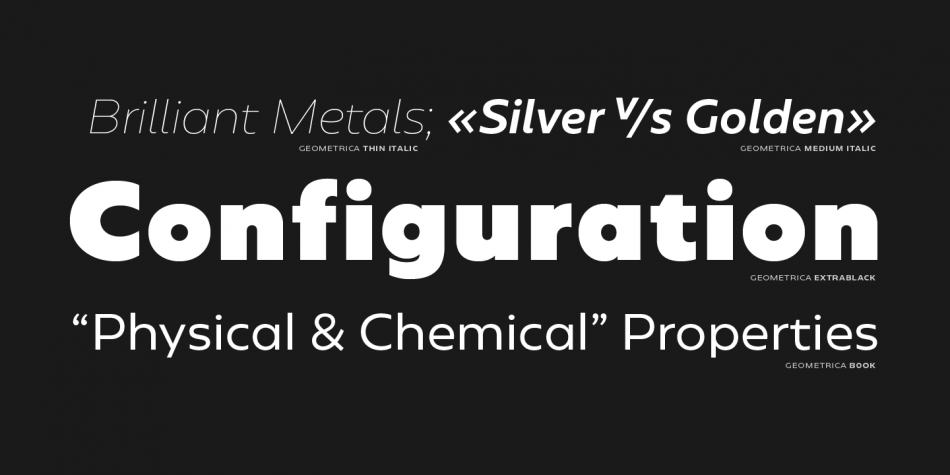 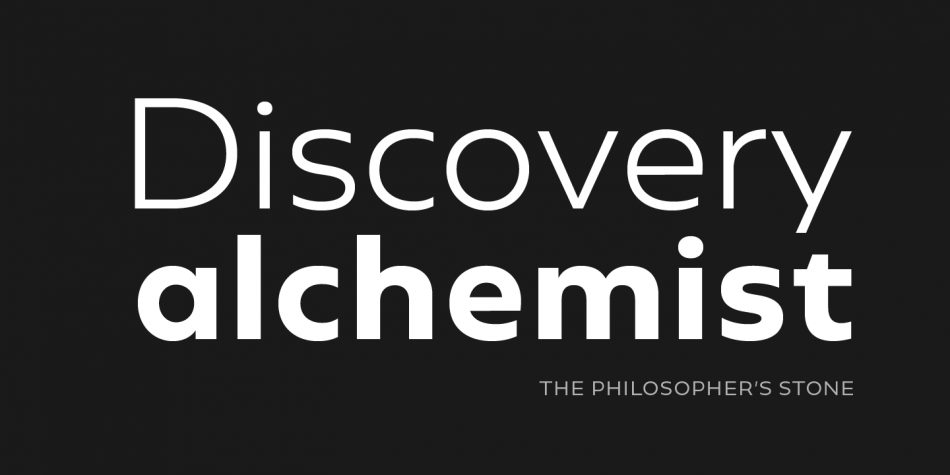 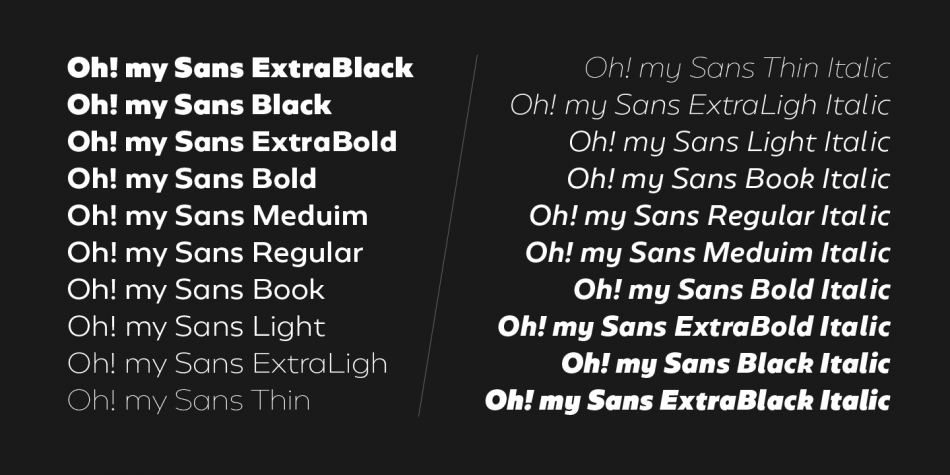 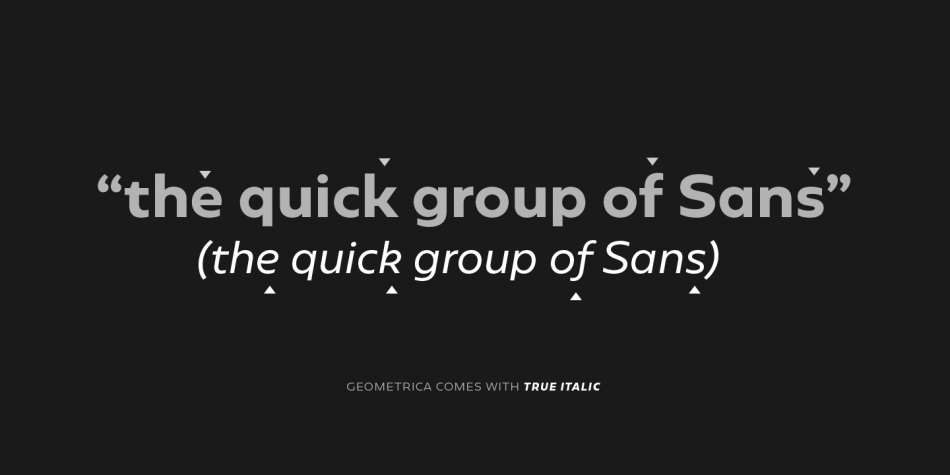 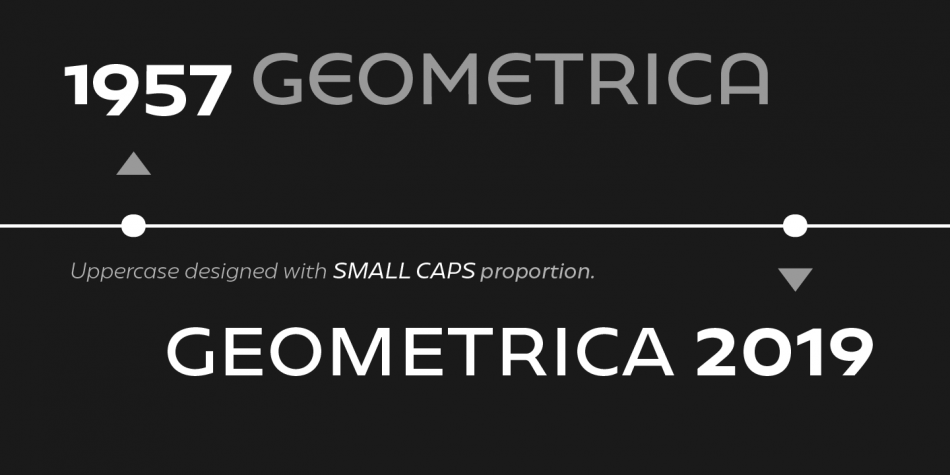 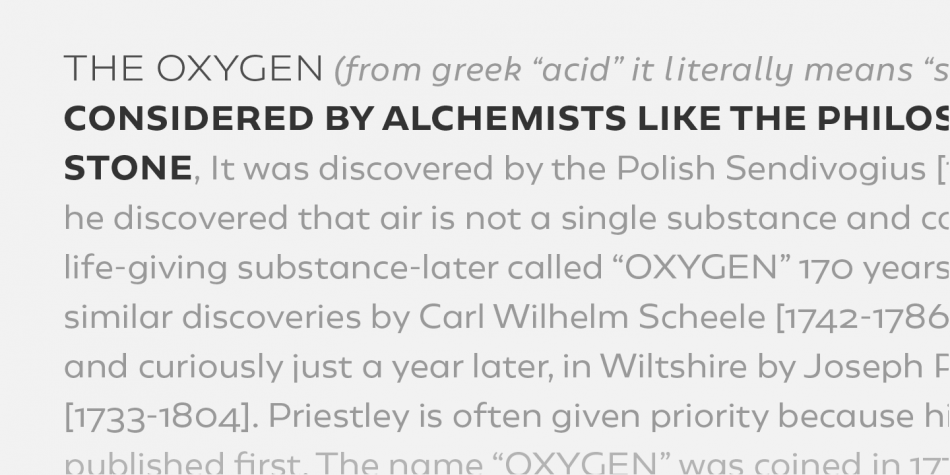 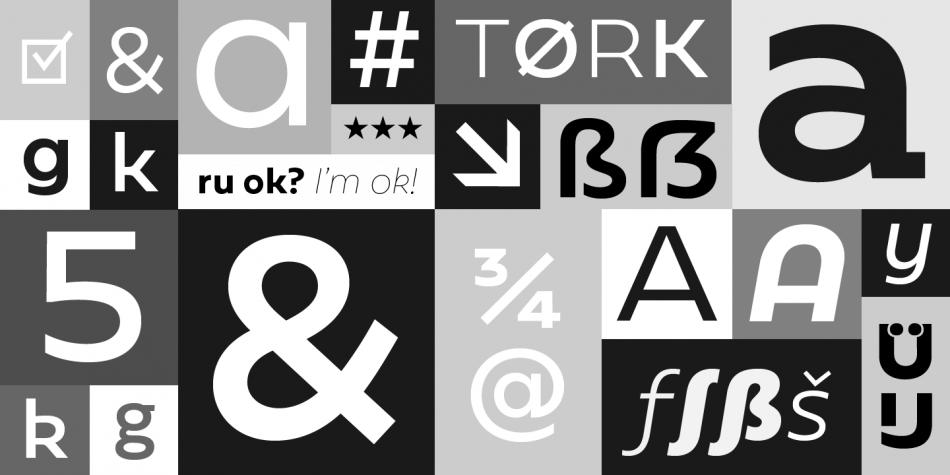 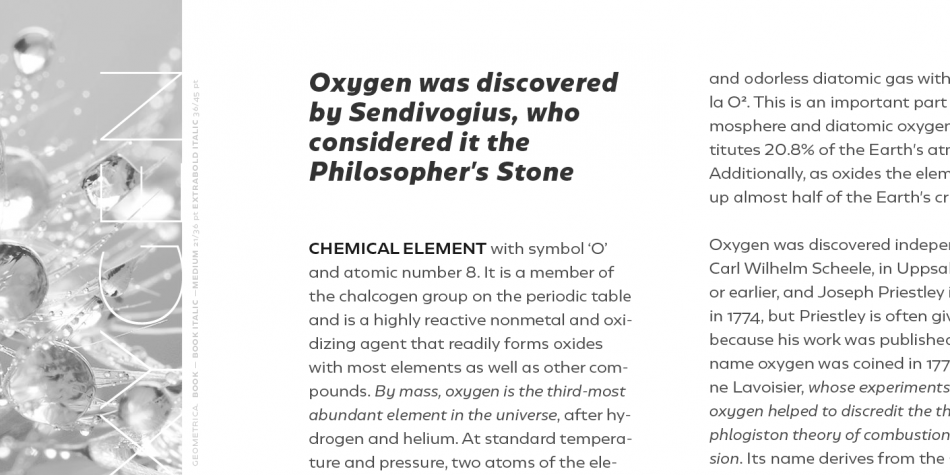 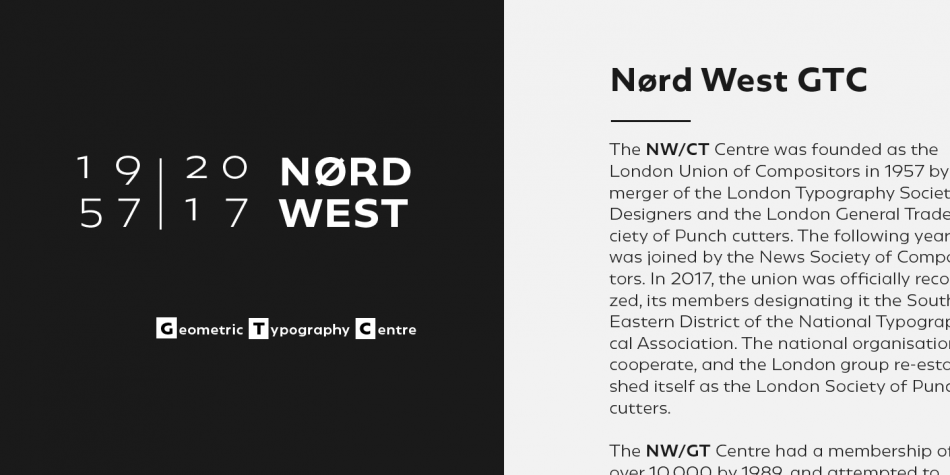 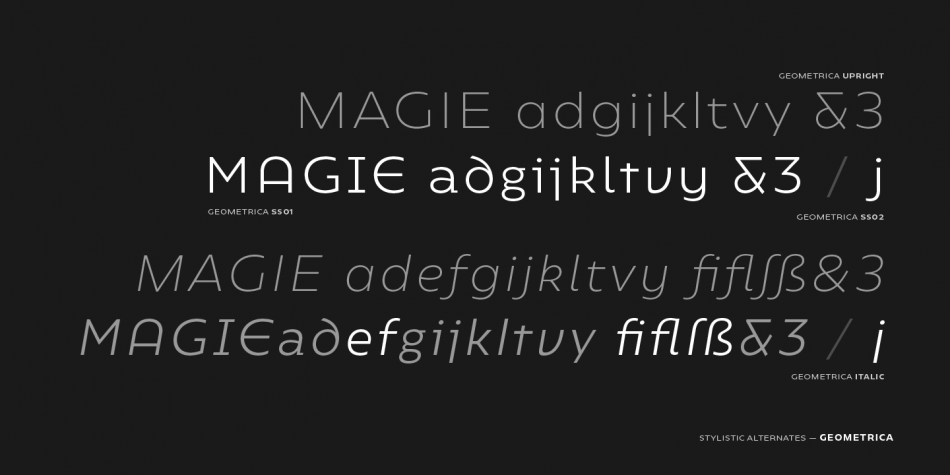 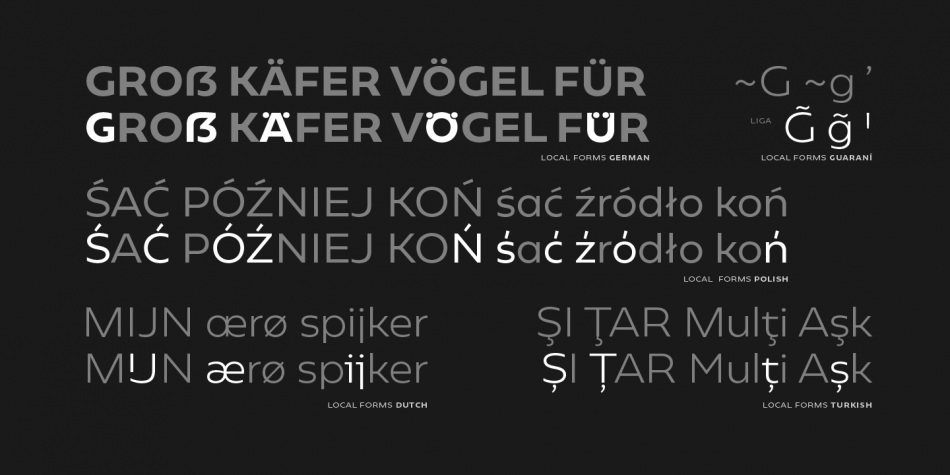 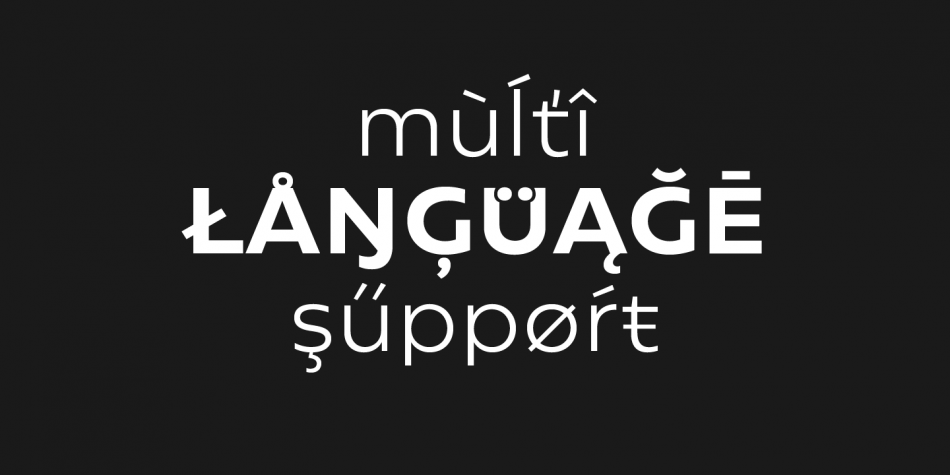 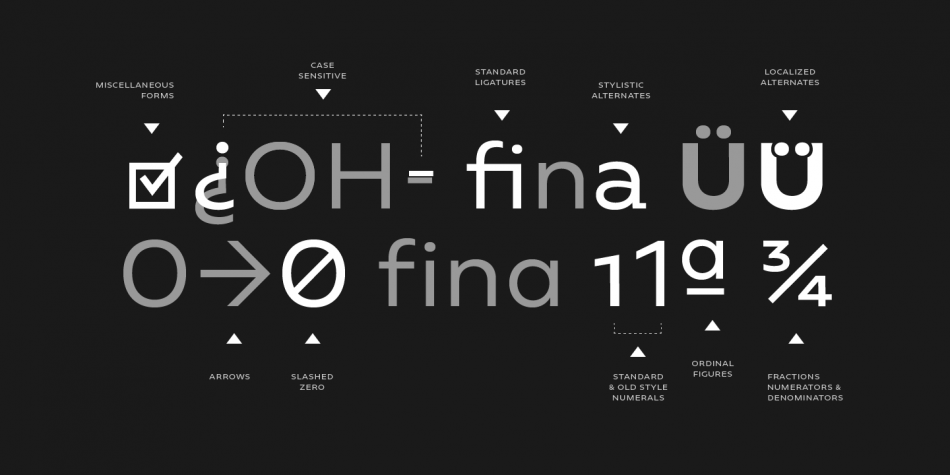 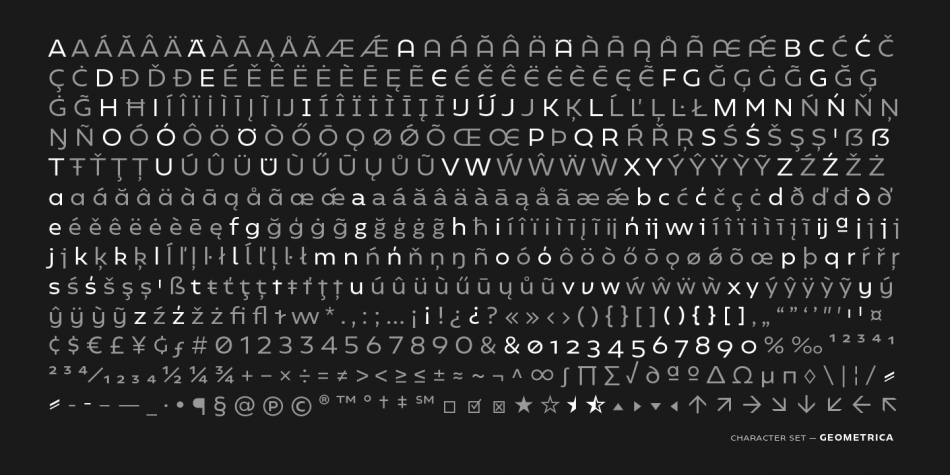 Designed by Pedro Gonzalez Jorquera, PeGGO Fonts and Latinotype Team, Geometrica is a sans serif font family. This typeface has twenty styles and was published by PeGGO Fonts.

Geometrica is a low contrast rounded geometric Sans with a mid 19th/early 20th century simplicity air yet modern and minimalist. The font was inspired by the idea of creating a typeface with uppercase/lowercase characters and small caps having the same proportion. The result is a font with a moderate width, generous x-height, and short ascenders and descenders, giving it a compact and clean look.

It comes in 10 weights plus italics—each variant with 589 glyphs—and contains a number of OpenType features that allow you to create very ‘good looking’ designs.

Geometrica provides a wide range of choices for any design project and it is especially recommended for UI/UX and app design, branding and corporate design, In 2017 it was selected as one of the best 10 Sans of the year by Fontshop.

*This project belongs to Pedro Gonzalez and it was developed by Peggo Fonts foundry under the supervision of Latinotype Team. This new version has new stylistic alternates, new language support added and new formal improvements on the existing glyphs.