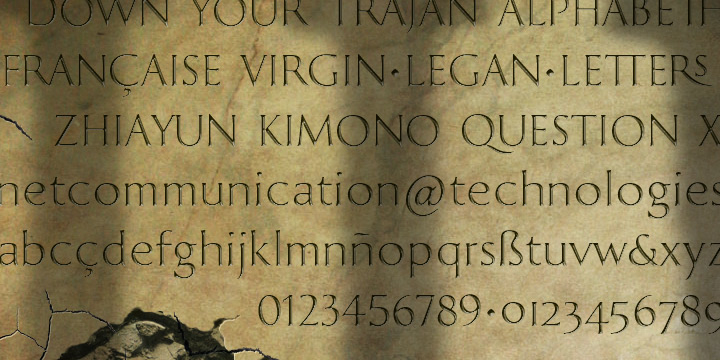 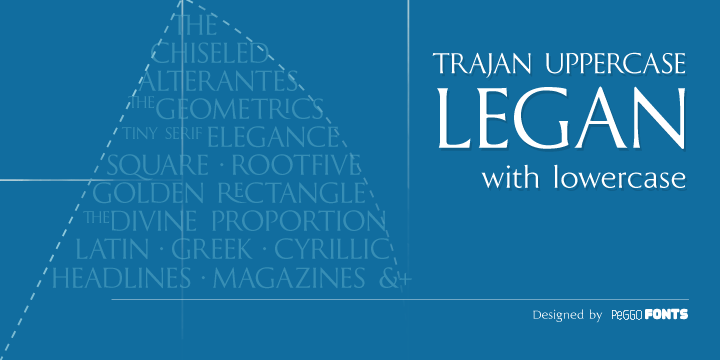 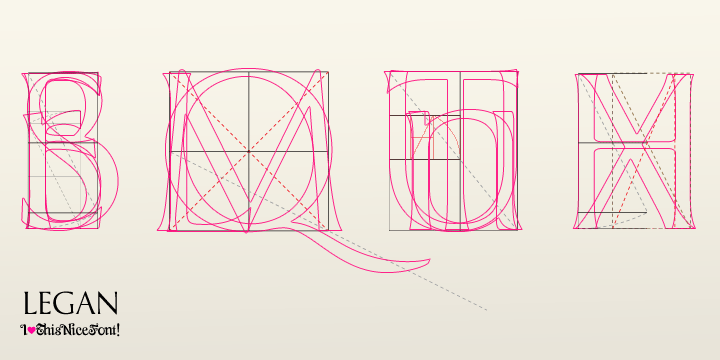 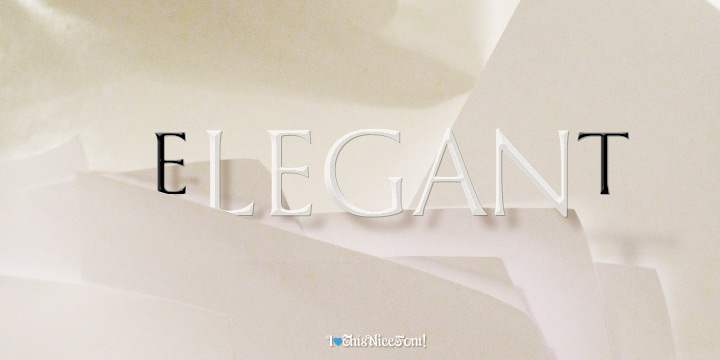 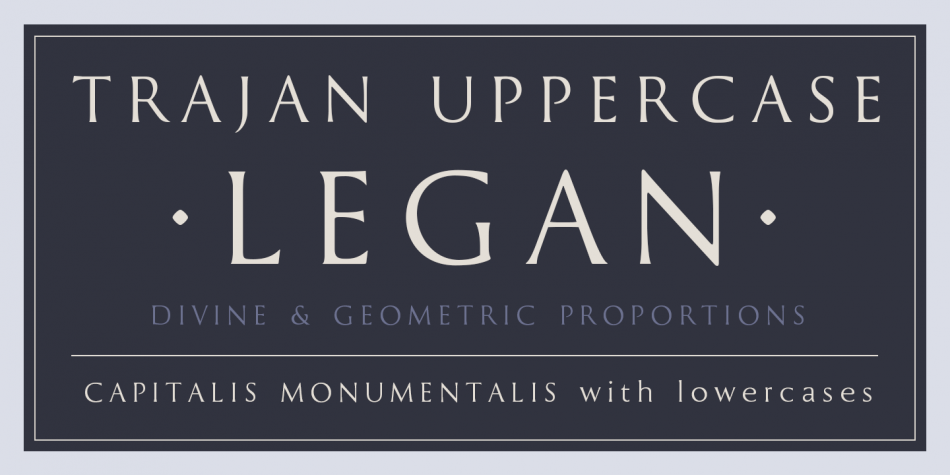 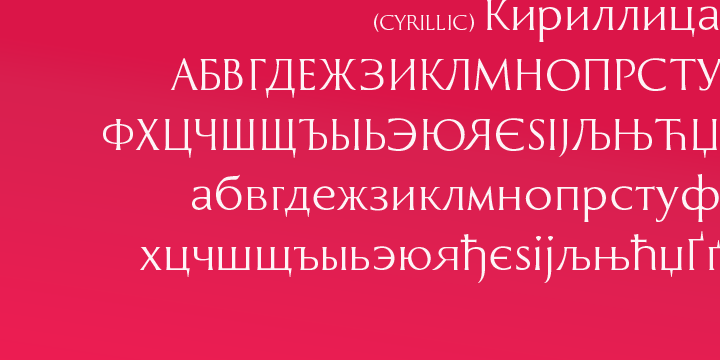 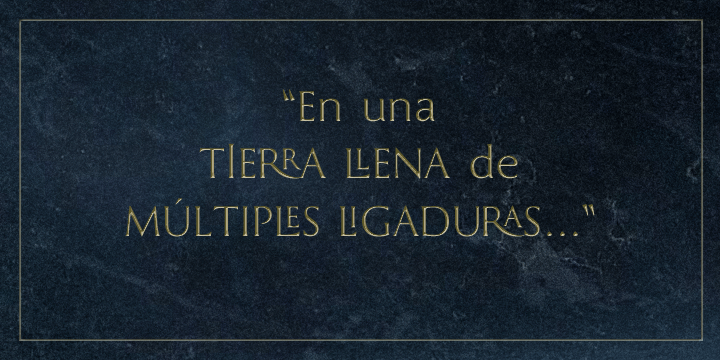 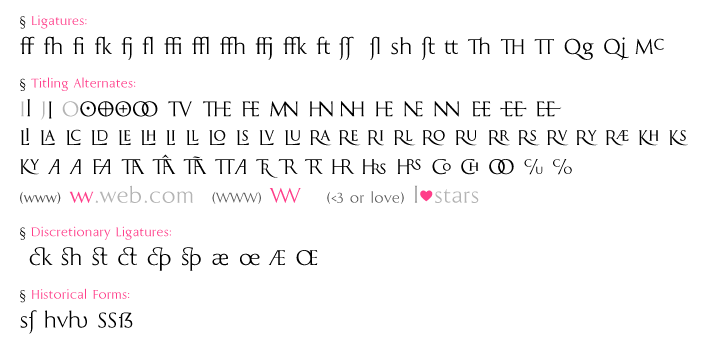 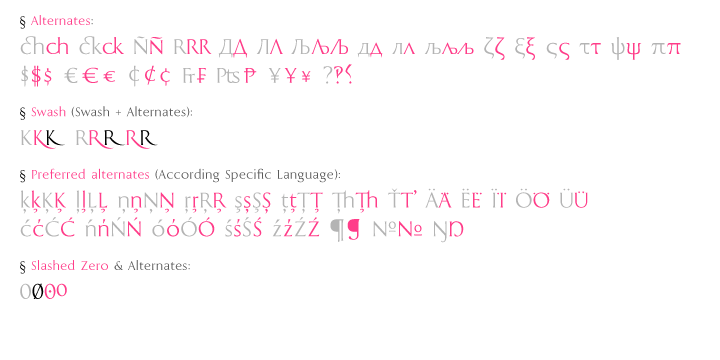 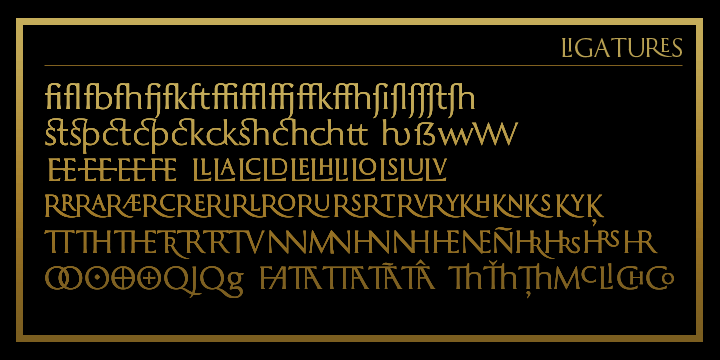 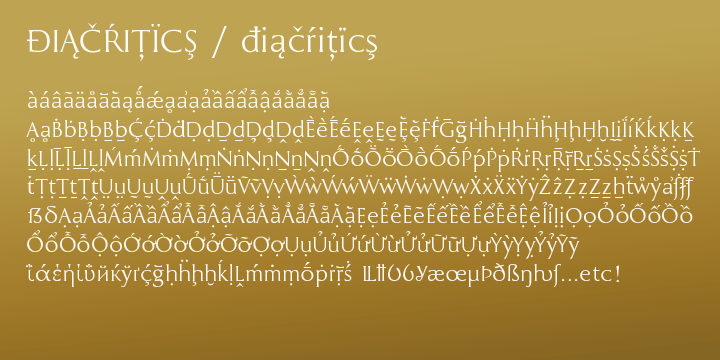 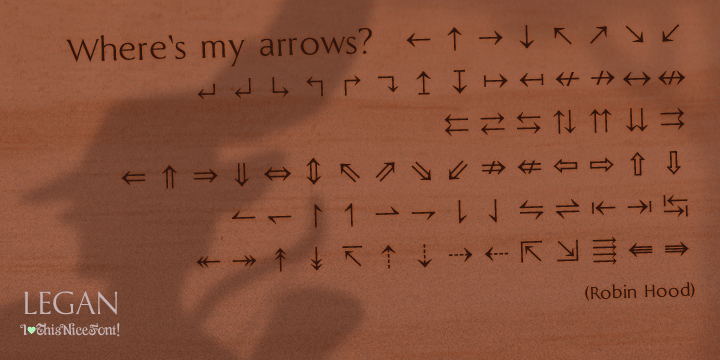 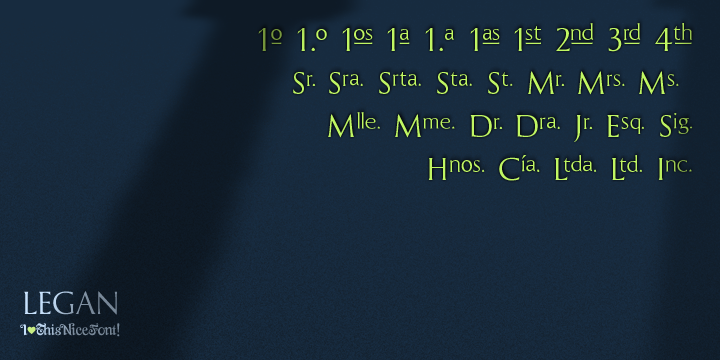 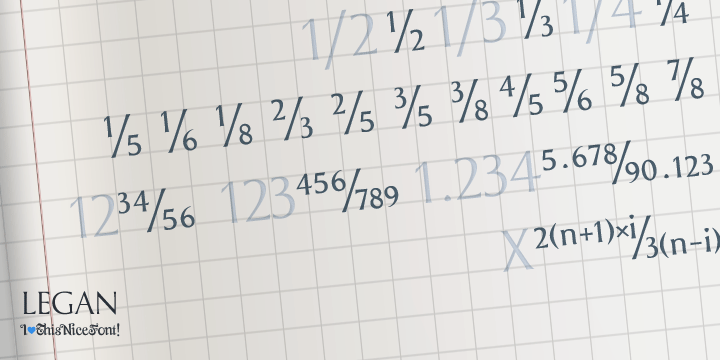 Legan is a serif font published by PeGGO Fonts.

The major innovation was design the lowercase according the same Trajan design rules.

Global care reflected on large diacritics developed for this, at first on basic alphabet, extended latin languages after at Cyrillic and Greek too.

Stylish setup possibilities for this is made true thanks to OpenType features, and can make traditional ligatures, but also a very wide stock of additional stylistic ligatures alternates, very playful and fashionable large and elegant stuff.