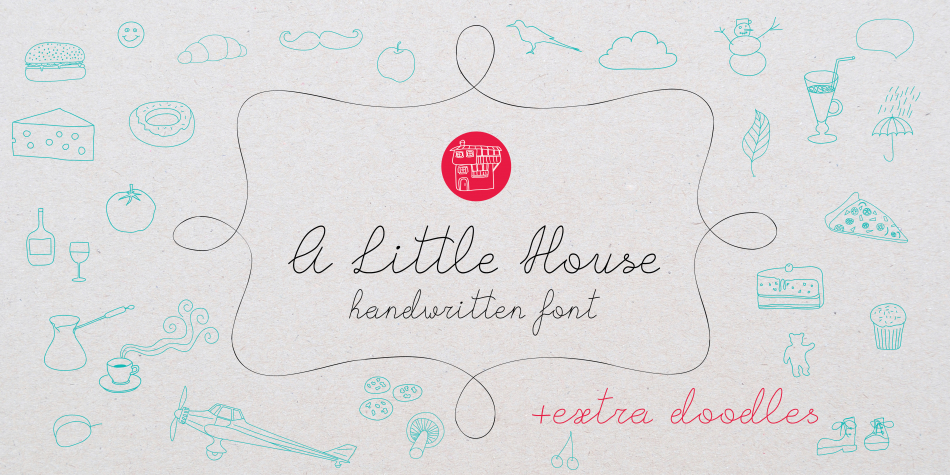 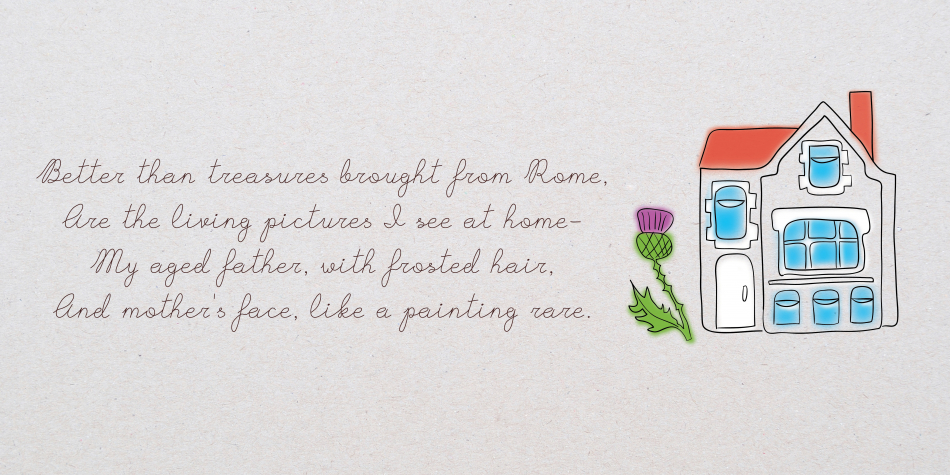 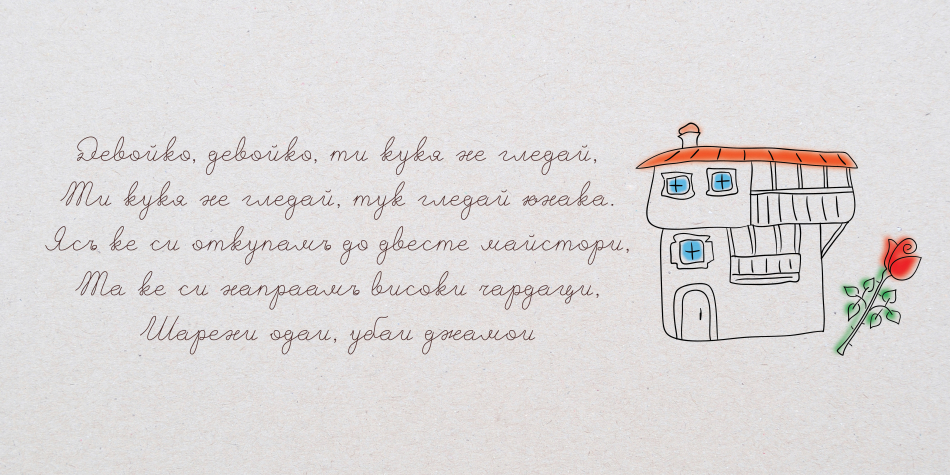 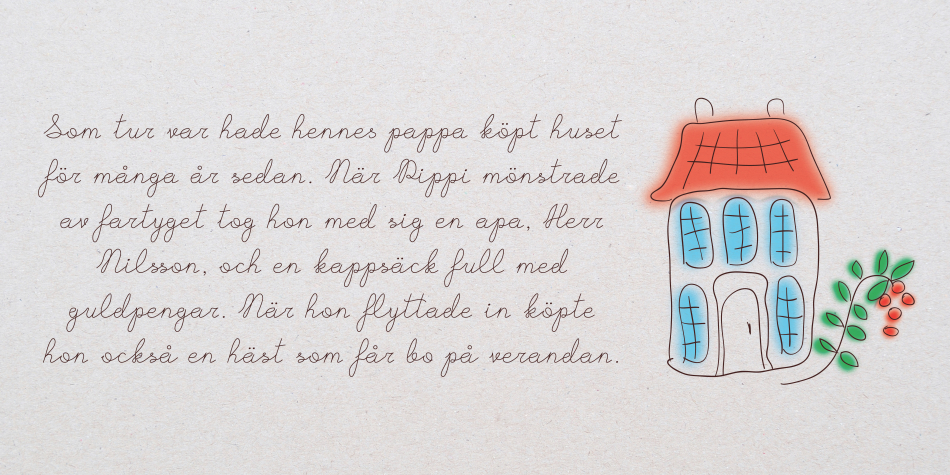 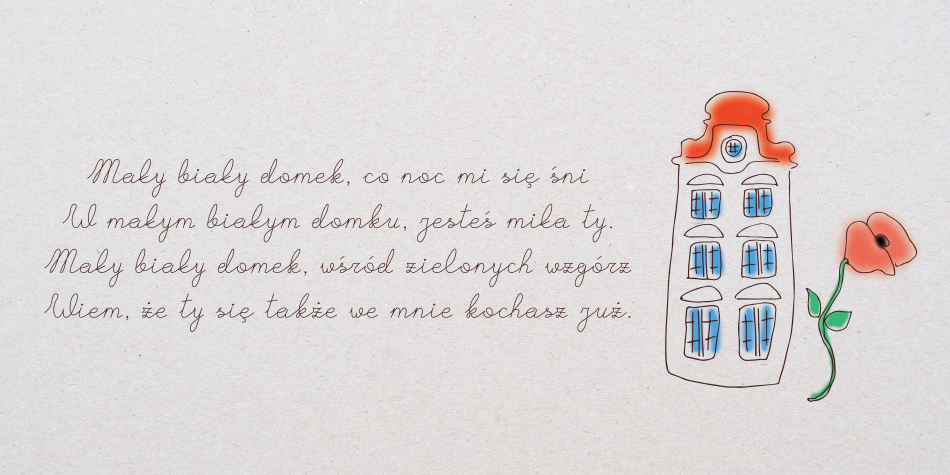 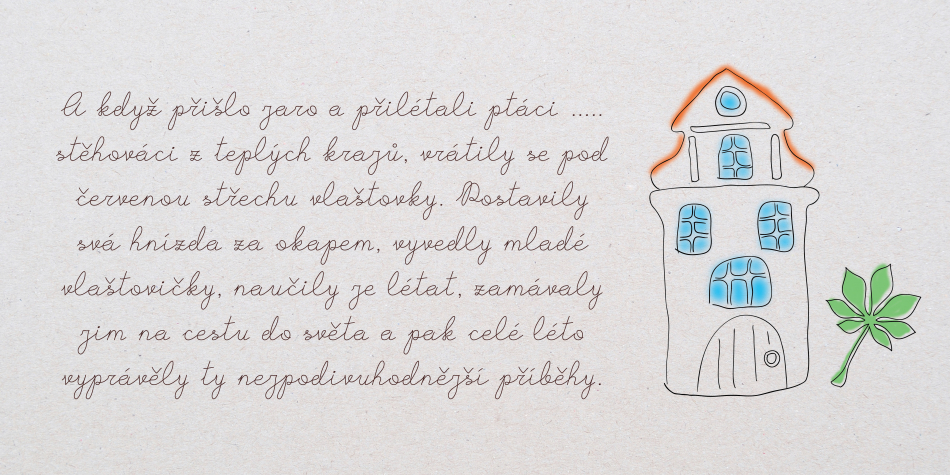 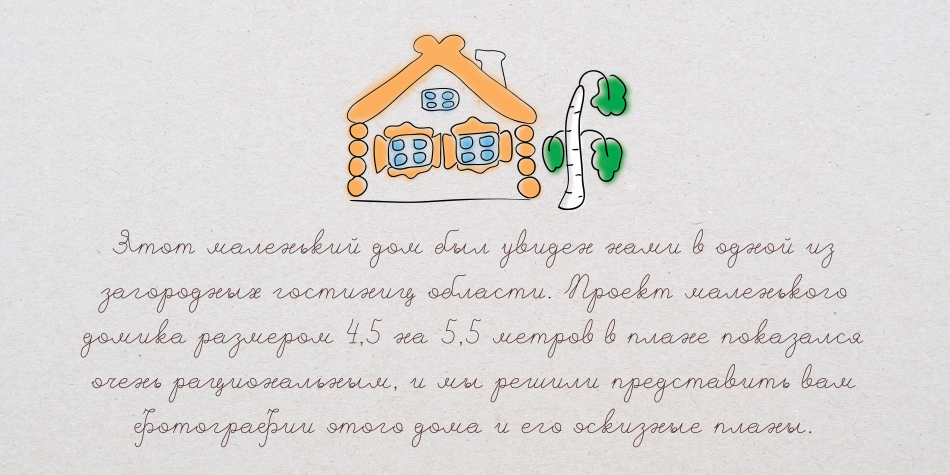 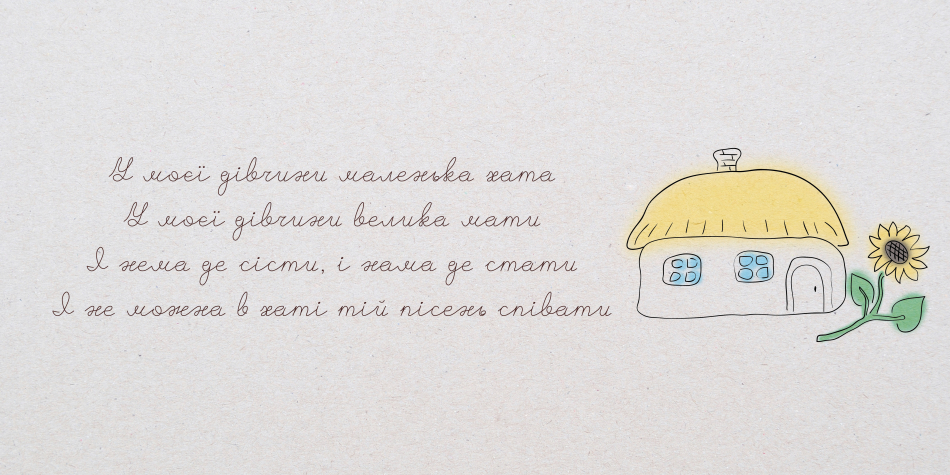 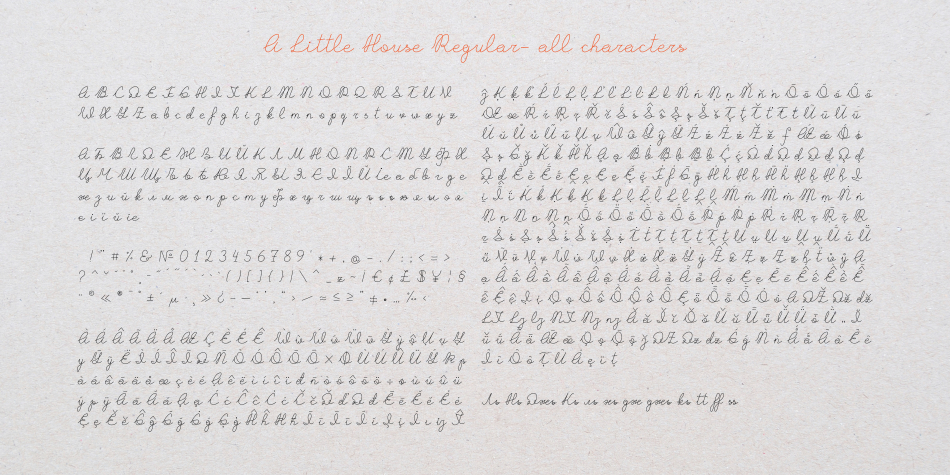 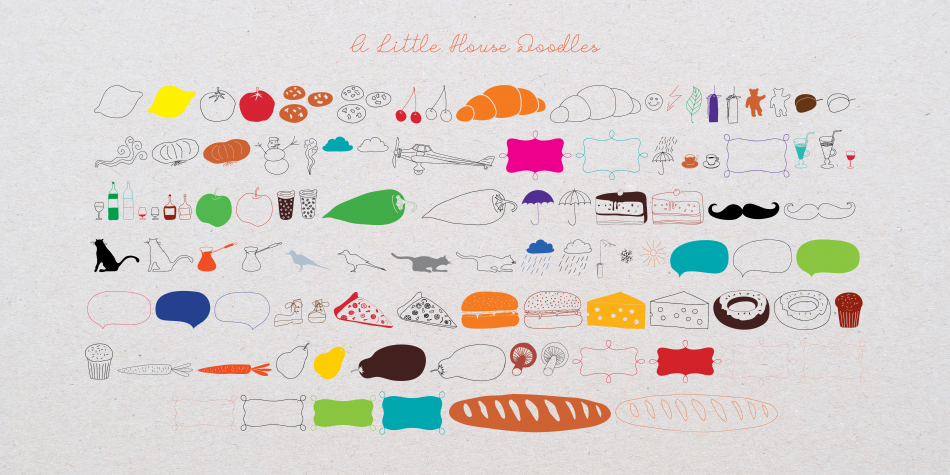 A Little House is a dingbat and script font family. This typeface has two styles and was published by Peter Vlahov. 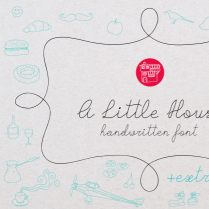 A Little House is a handwritten connected script font with a playful and even slightly childish form.  A Littel House has a lot of doodles, perfect for book design, decoration, invitations, logos, greeting cards, branding, print ads, quotes, magazines, packaging, headers and more.

The font is composed of Regular and Doodles variants.

Including terminal forms and ligatures, accessible via programs that support OpenType features such as Adobe Photoshop CS, Adobe Illustrator CS, Adobe Indesign & CorelDraw X6-X7, Microsoft Word 2010 or later versions, or an Open Type enabled browser. These features are accessible via enabling Open Type Ligatures and Contextual Alternates, and in the web fonts – via the CSS properties.

Thank you for your purchase! Enjoy using!