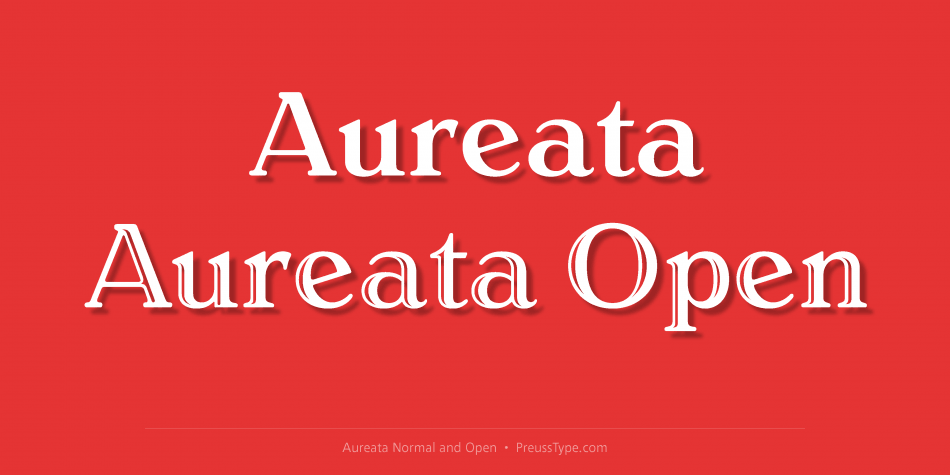 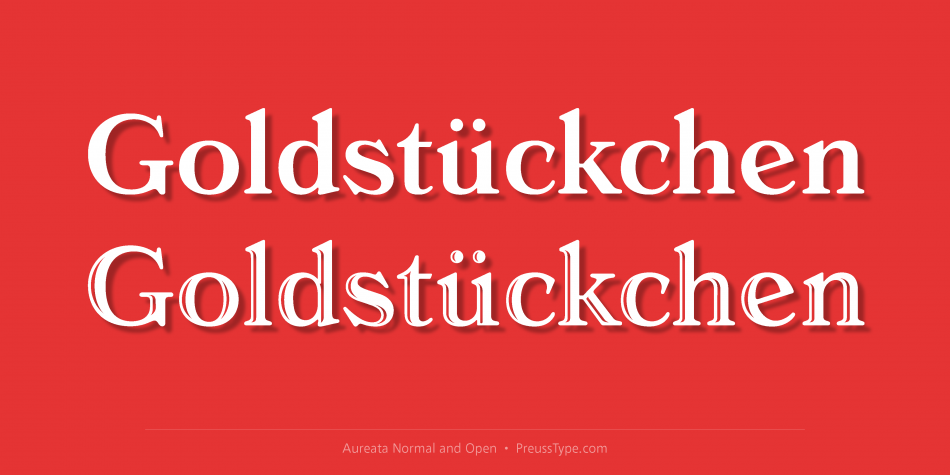 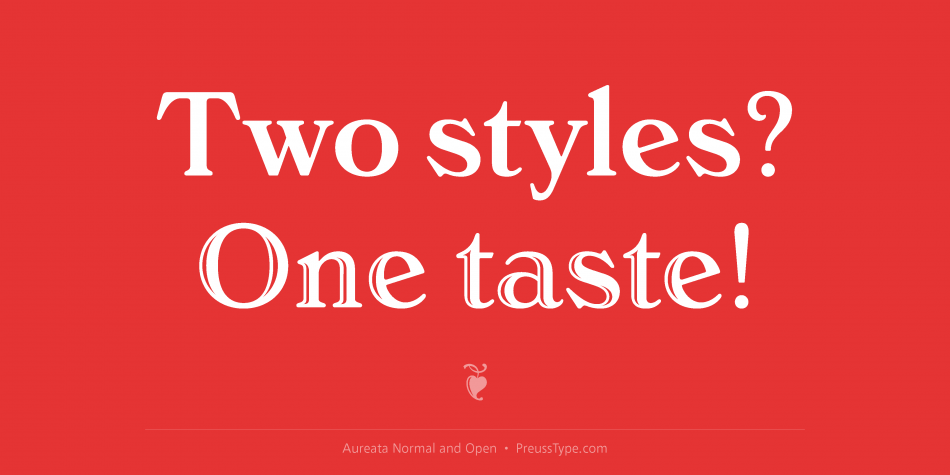 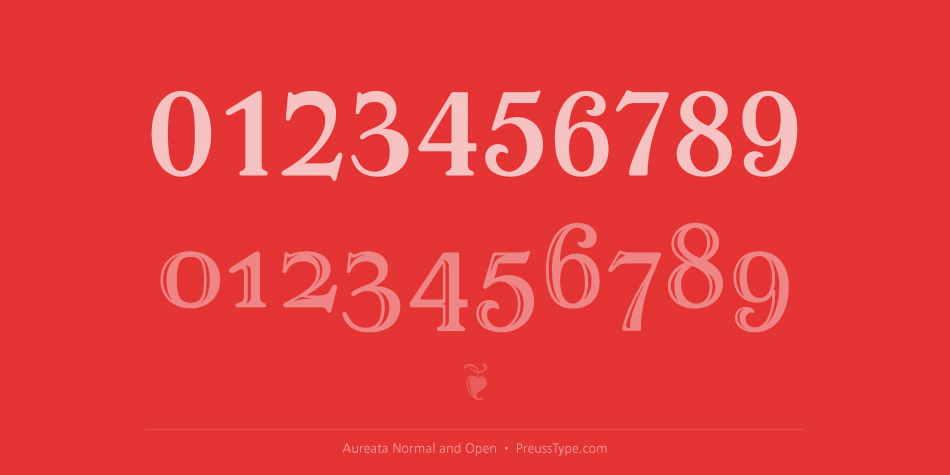 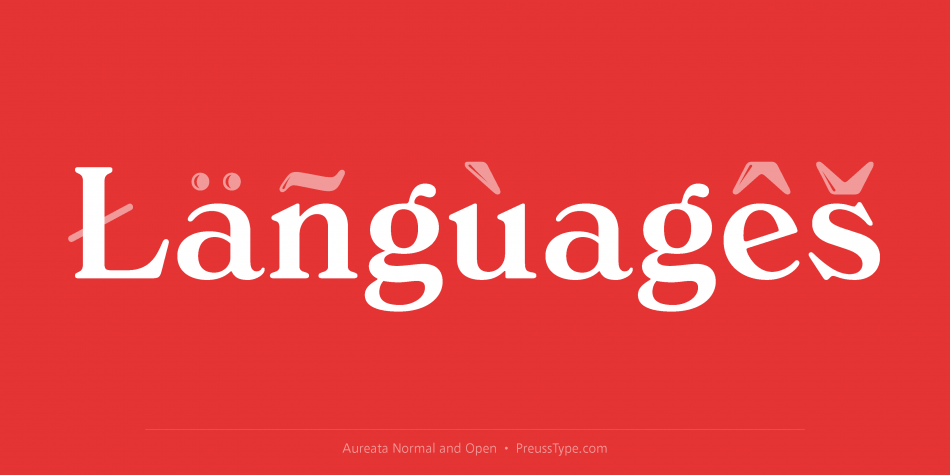 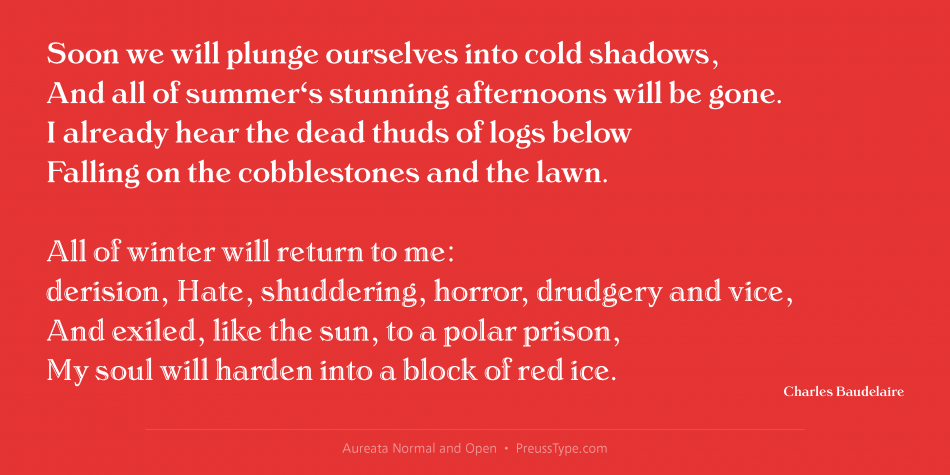 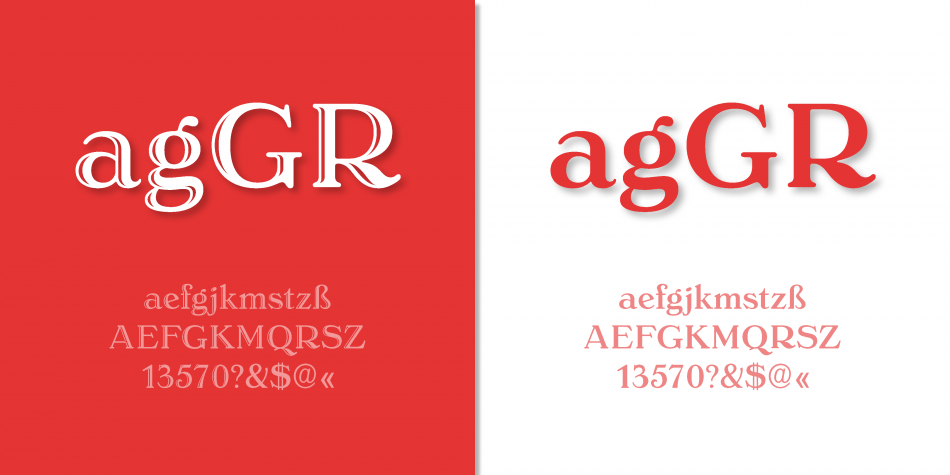 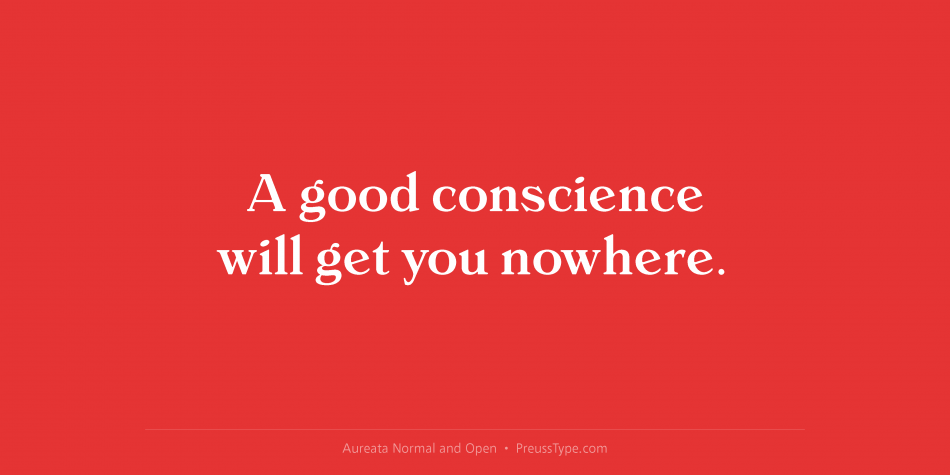 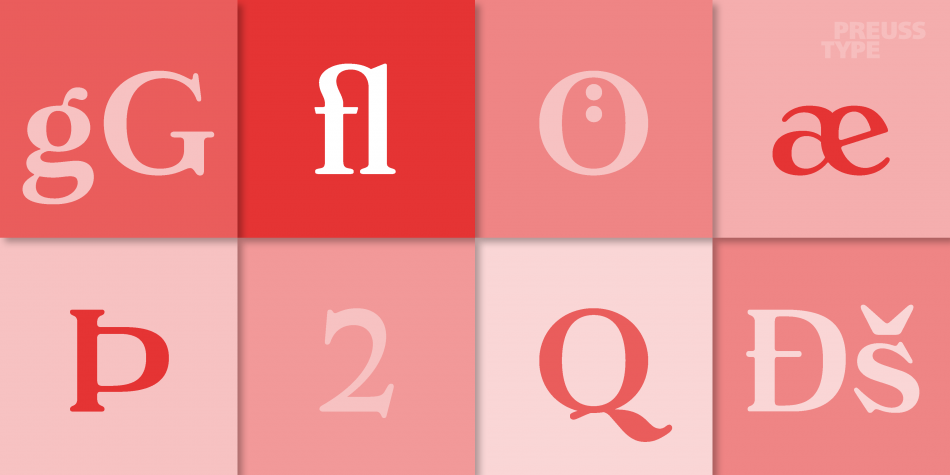 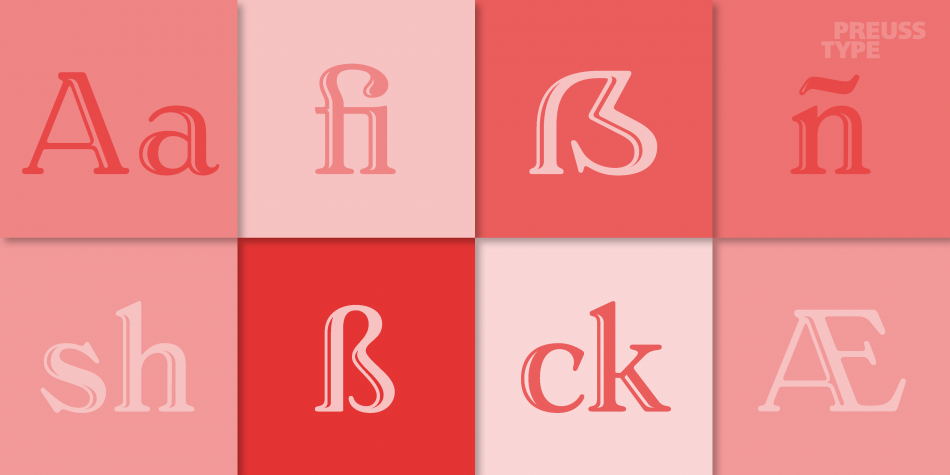 Aureata is a serif, display serif and art deco font family. This typeface has two styles and was published by preussTYPE. 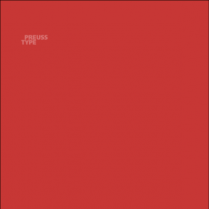 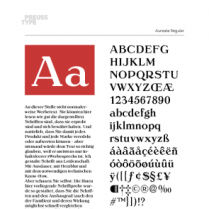 One of the facade of a furniture shop in Munich you can discover the lettering of the name in golden letters. This one convinced us because of the simple elegance Art Deco. These letters on the facade are in any case the character set, which forms the basis of this document. The missing (especially the lowercase letters and the numbers) were modeled.

The Aureata Open called version tries to replicate the 3-D effect. The font Aureata Normal is particularly suitable for shorter texts and headlines.