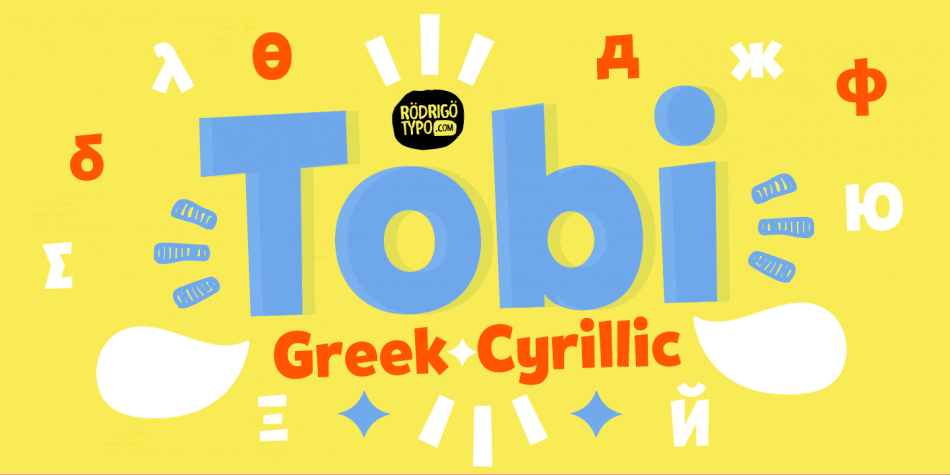 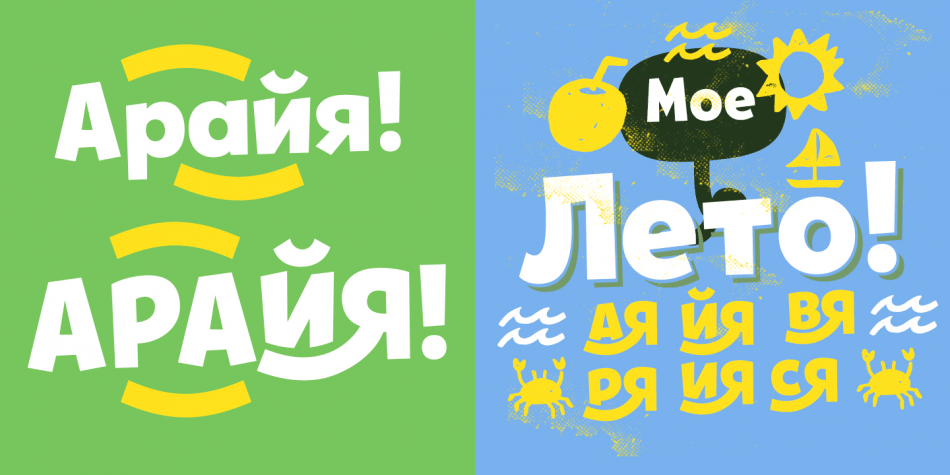 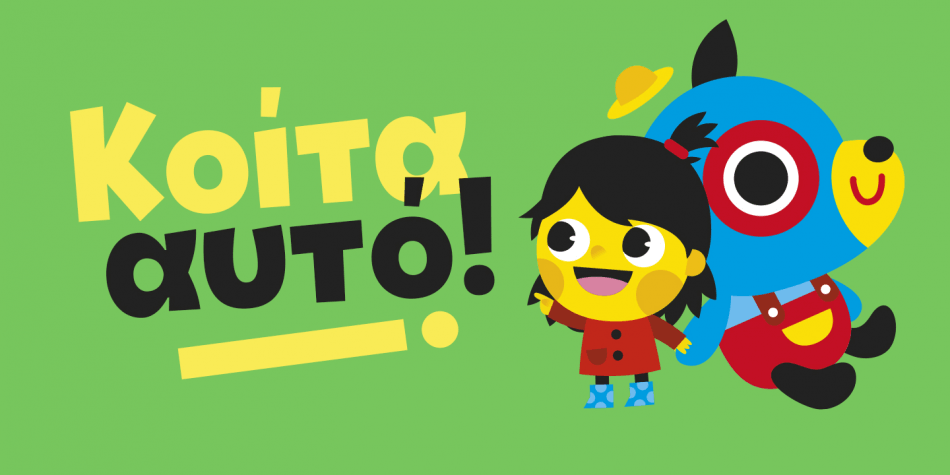 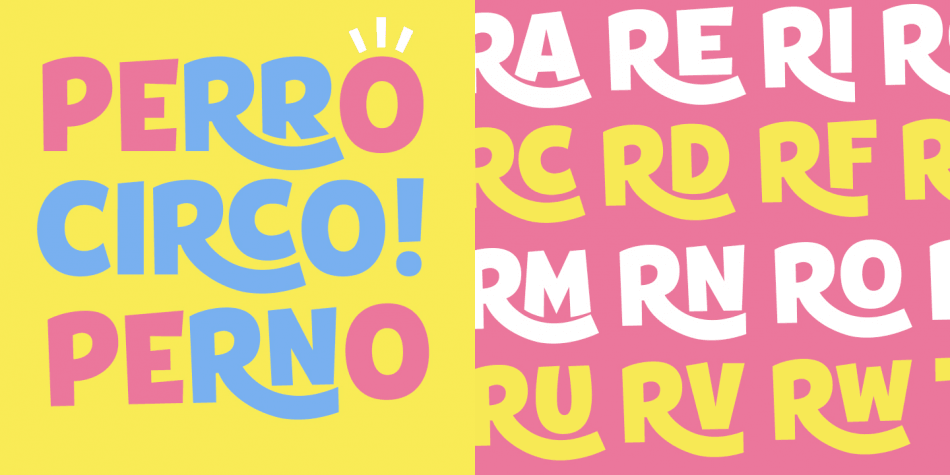 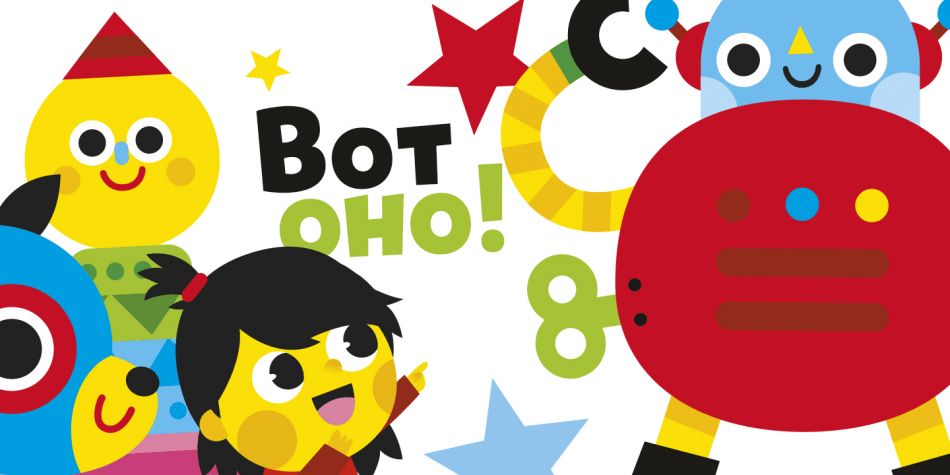 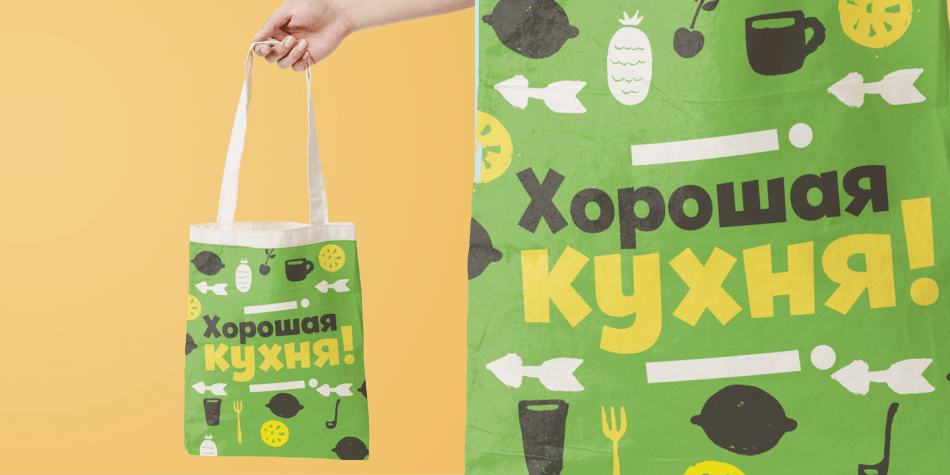 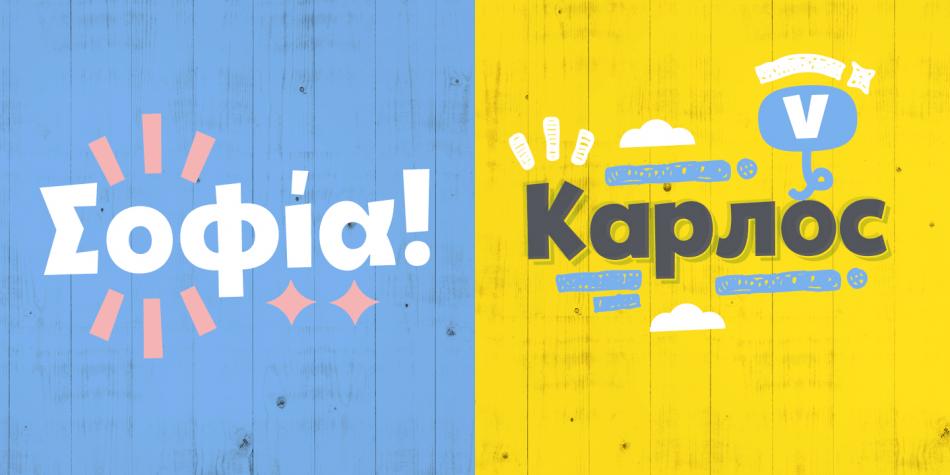 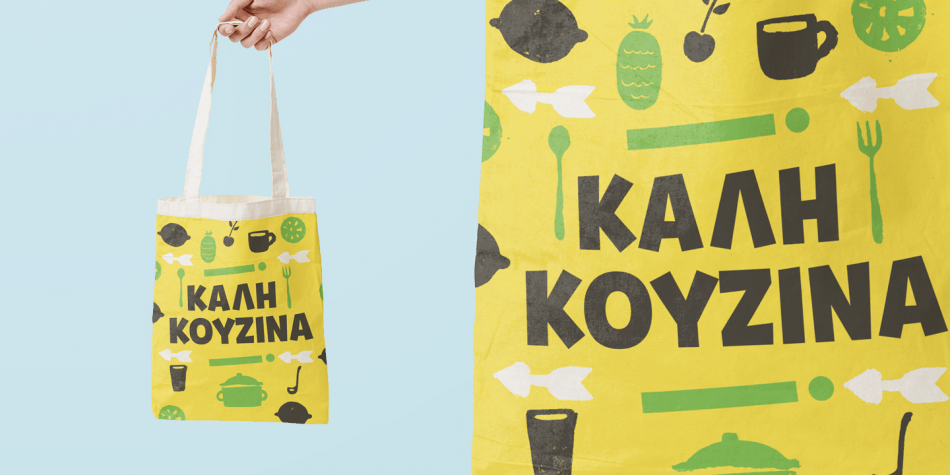 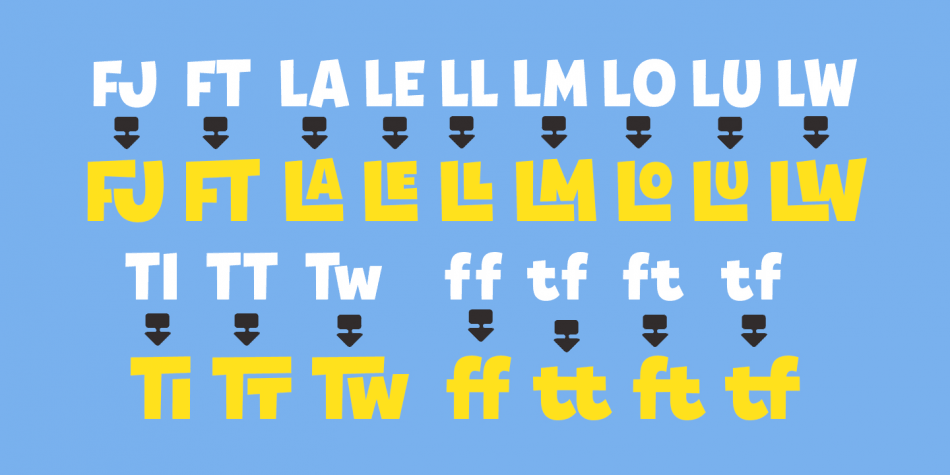 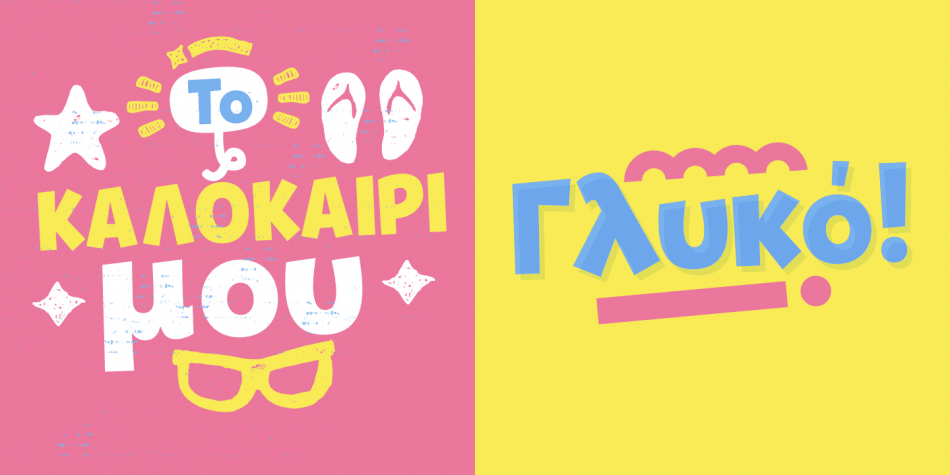 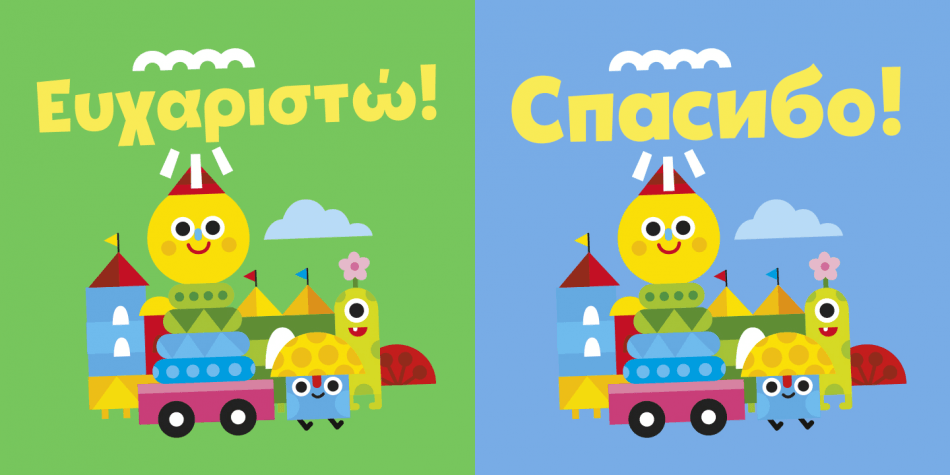 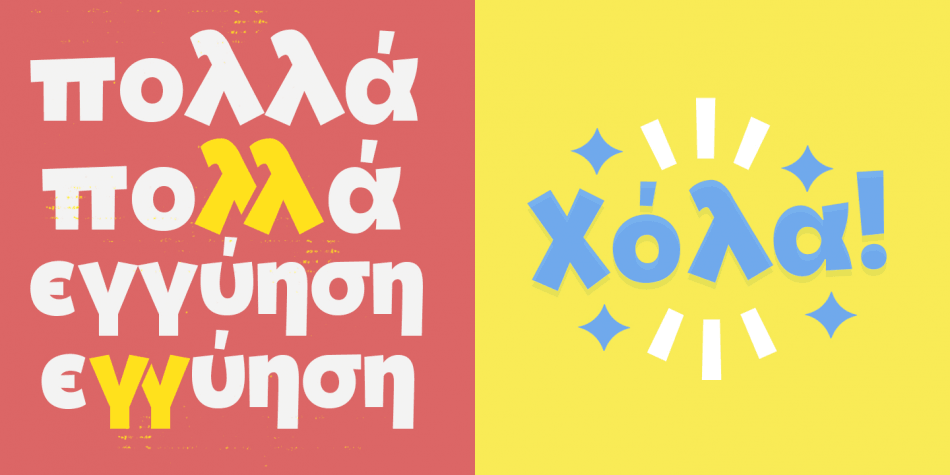 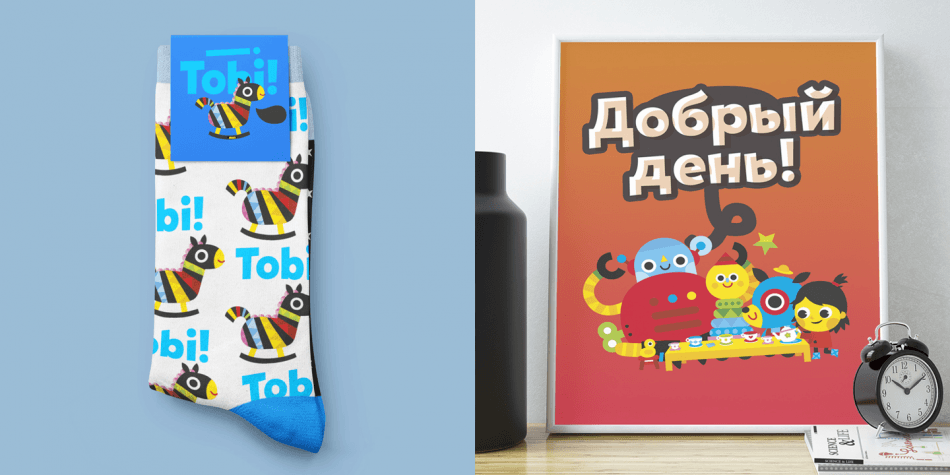 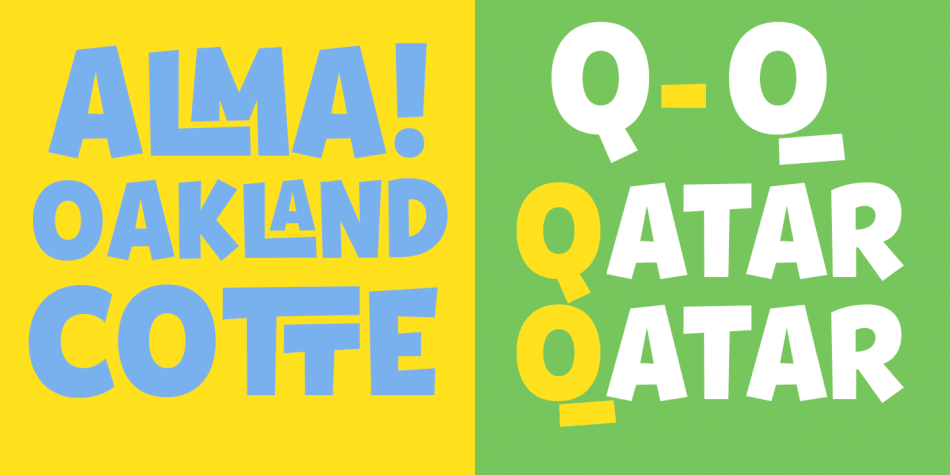 Designed by Andrey Kudryavtsev and Rodrigo Araya Salas, Tobi Greek Cyrillic is a multiple classification font family. This typeface has five styles and was published by Rodrigo Typo.

Tobi Greek Cyrillic is a typography based on Tobi (2015), now much improved with alternative ligatures and better than containing the Greek in capital letters and also in Cyrillic.

Tobi Greek Cyrillic is a very cheerful typography, especially fun for children’s titles, juvenile children’s clothing comics, this typography was designed with a lot of love.