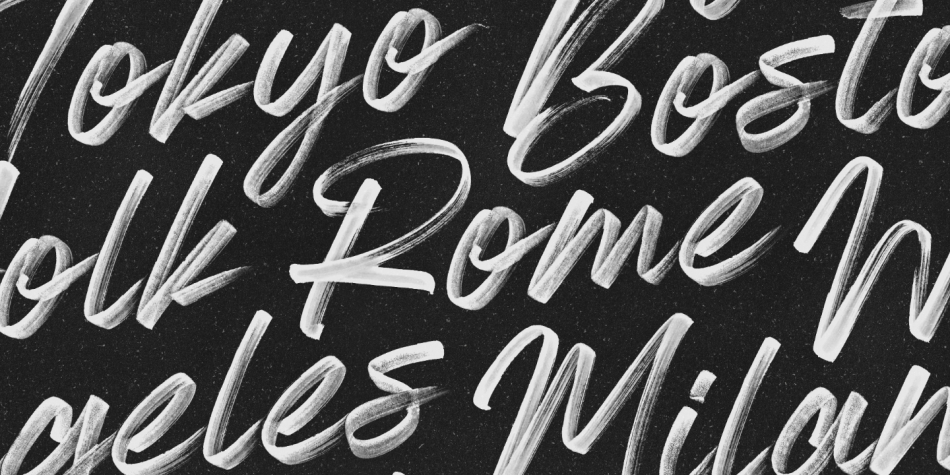 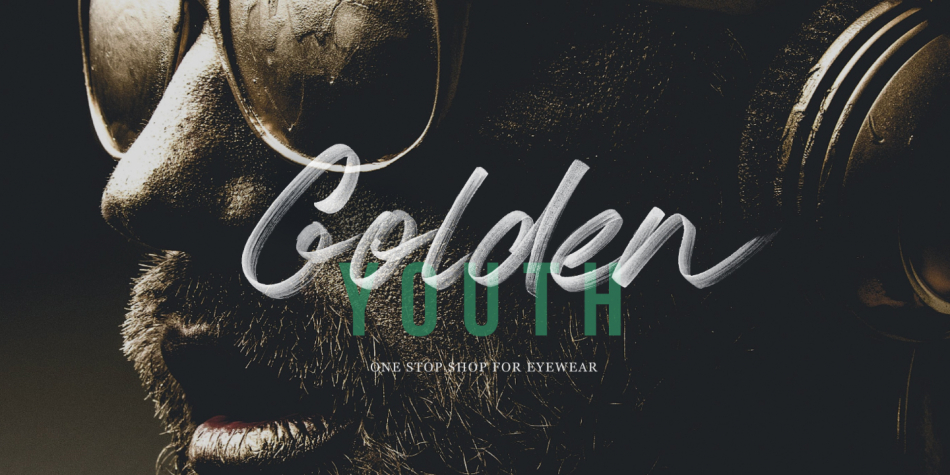 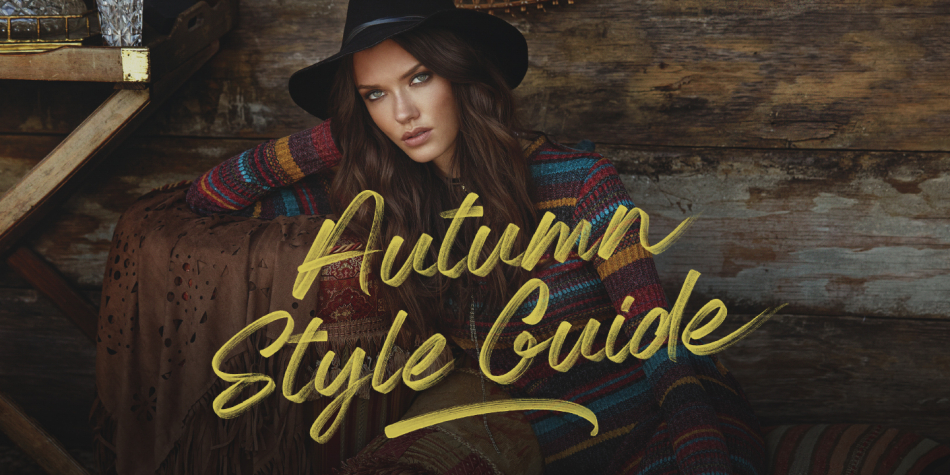 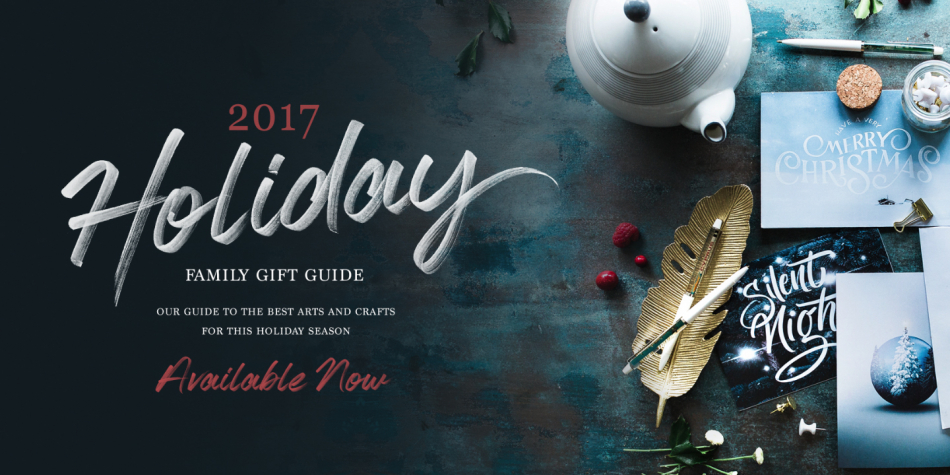 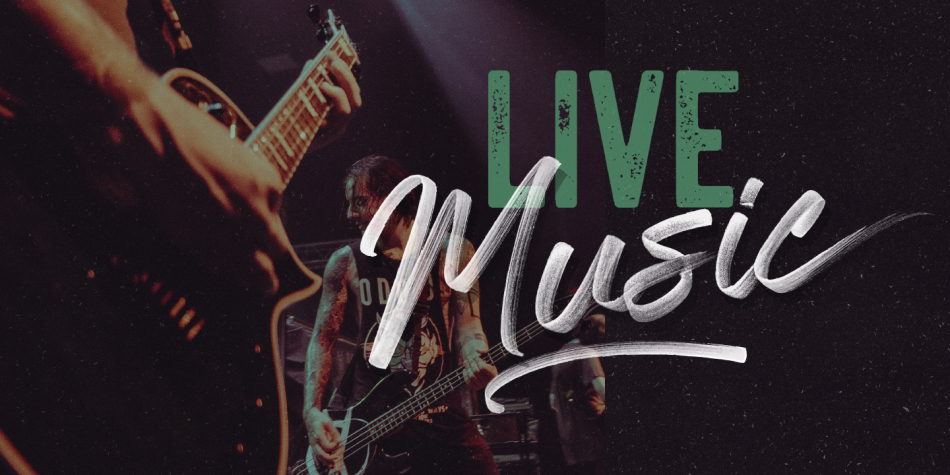 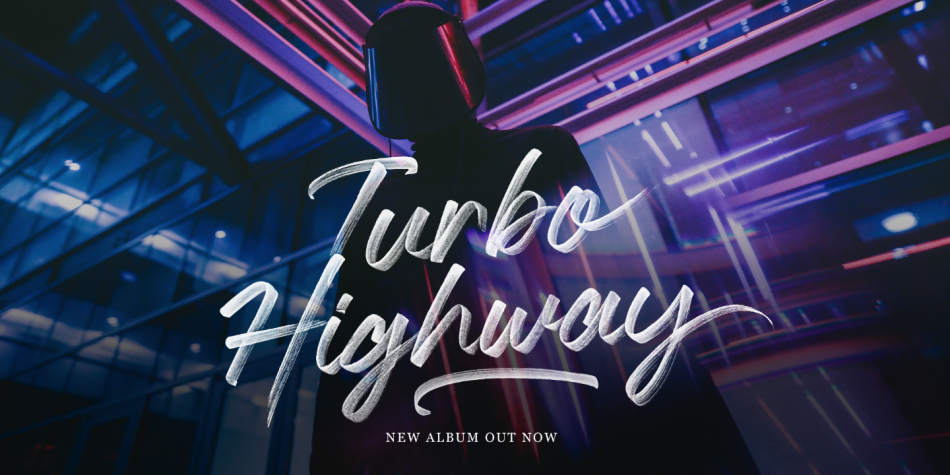 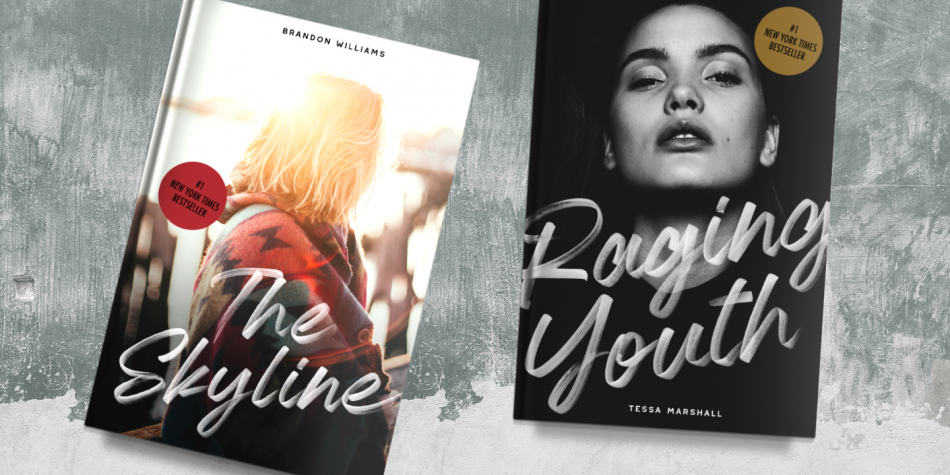 Almonte goes above and beyond a typical font. Using OpenType-SVG technology, this font preserves all the high definition detail of the original handwritten letters. It truly looks realistic, and the difference compared to regular vector fonts is staggering. In an instant, you can produce eye catching text that looks like it was meticulously drawn by a professional hand letterer. I spent several months perfecting this font to get everything just right.

You need to be using Photoshop CC 2017.1.1 or later in order for the OpenType-SVG font to work. Photoshop CC 2018 seems to have improved optimization for these fonts, so I recommend upgrading to the latest version on Creative Cloud if it’s an option.

Don’t have the latest Photoshop? You still have options! Each letter is also available as a Photoshop brush. Load these brushes into any version of Photoshop, and form your words with all the same detail offered by the OpenType SVG font. Also, we’ve included a vector version of the font.