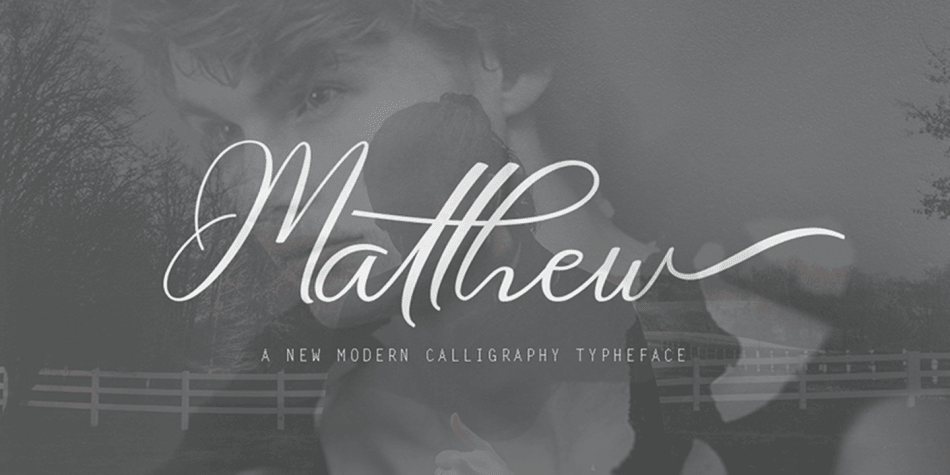 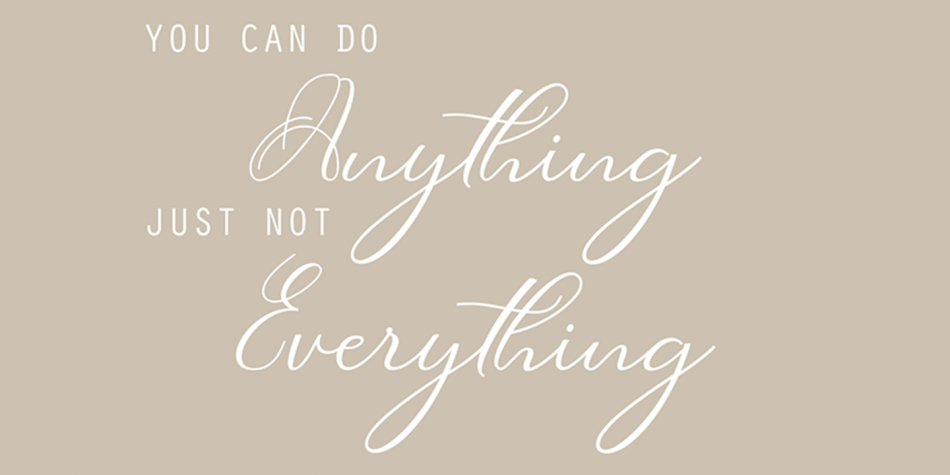 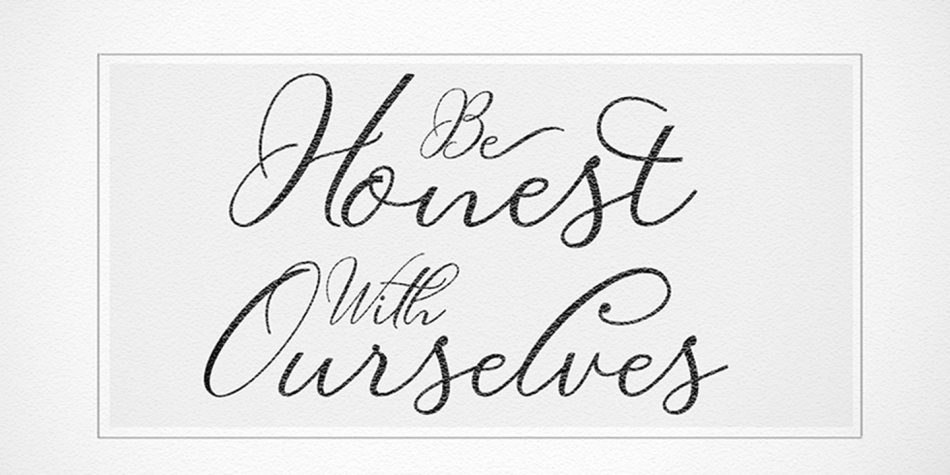 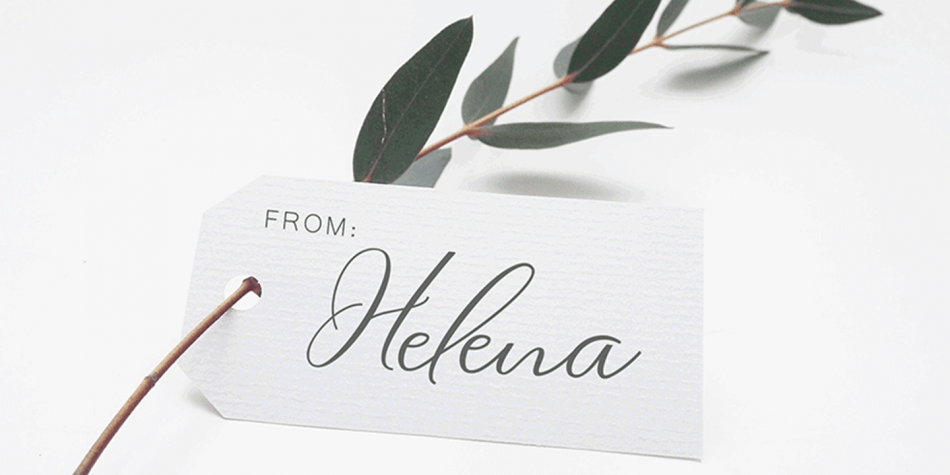 Designed by Rahmat Hidayat, Matthew is a modern calligraphy and script font published by RtCreative.

Matthew is another lovely modern calligraphy typefaces, which is combining the style of classic calligraphy with an modern style. combines from copperplate to contemporary typeface with a dancing baseline, modern and elegant touch. including initial and terminal letters, alternates, ligatures and multiple language support..

Programs that support in this font is a Adobe Photo Shop, Adobe Illustrator, Adobe Indesign, Corel Draw and Microsoft Office.