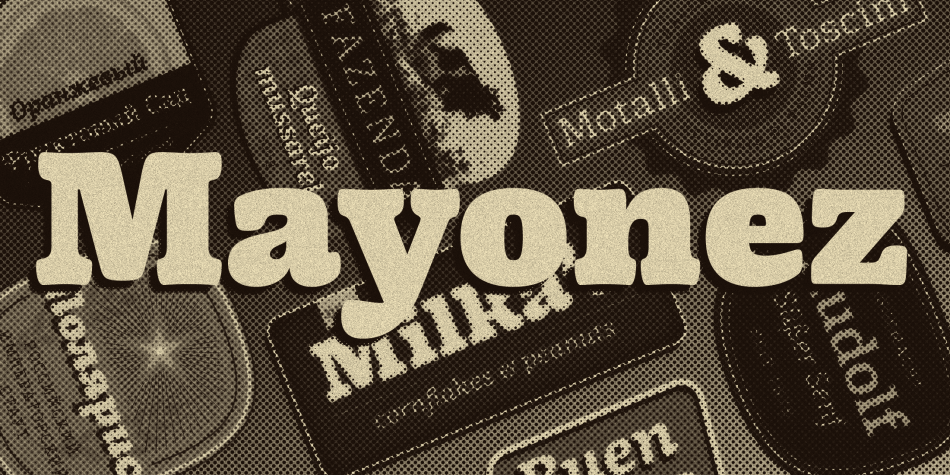 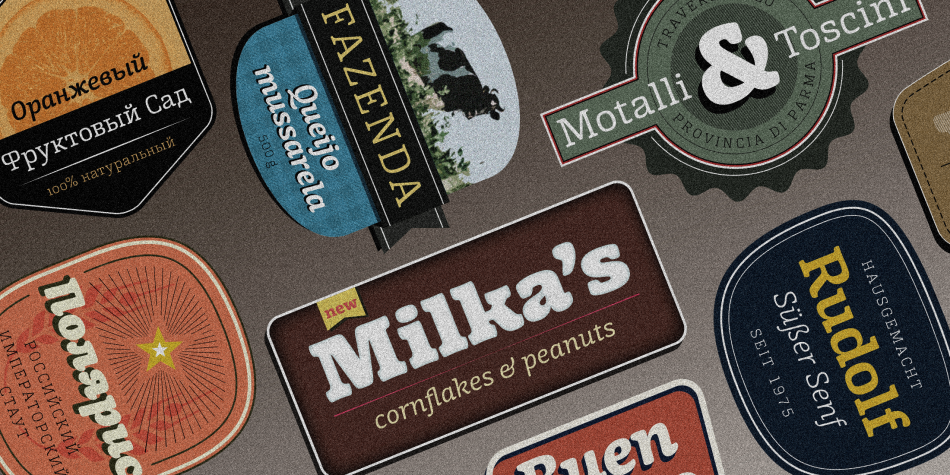 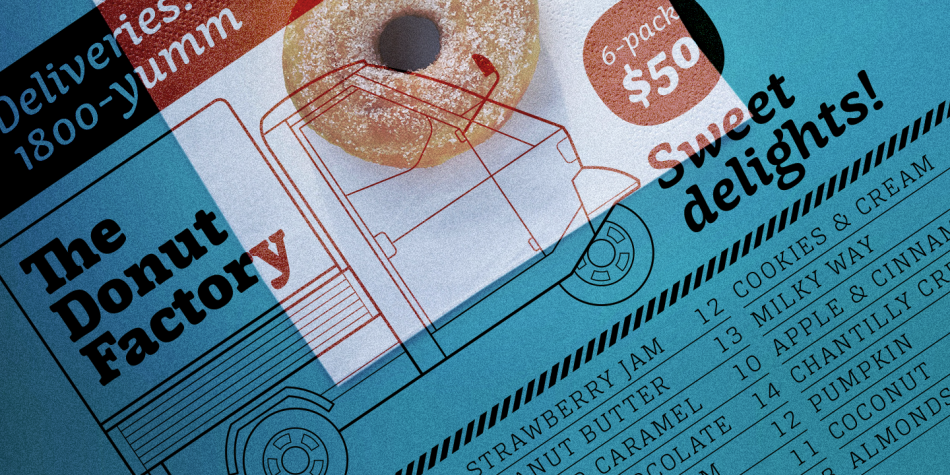 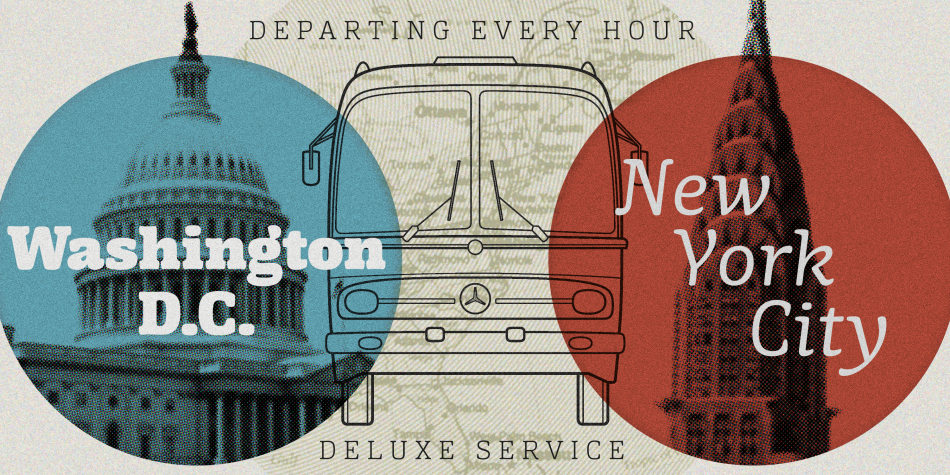 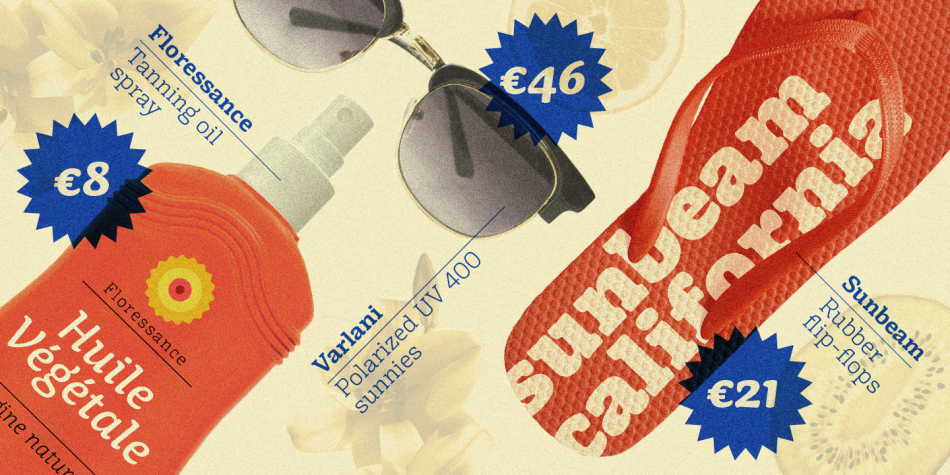 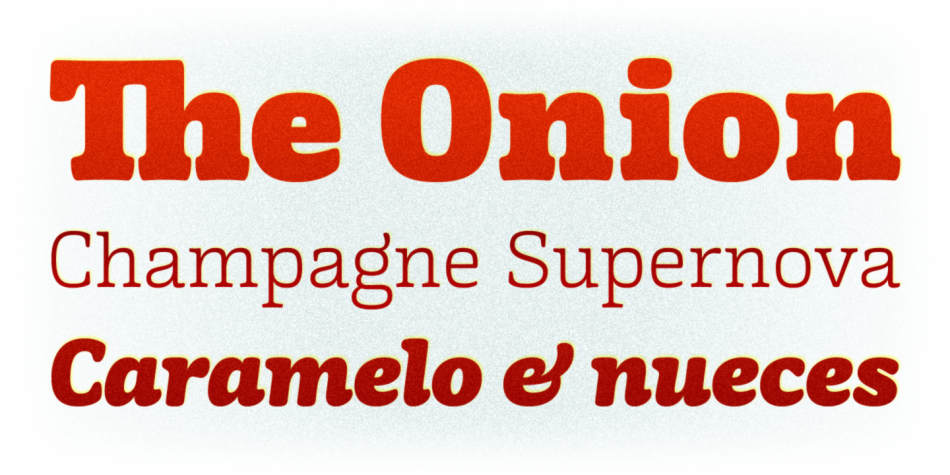 Mayonez is a display serif font family. This typeface has fourteen styles and was published by Sardiez.

Mayonez is a typeface with rational structure and axis but softened with rounded contours, getting as result a balance between seriousness and friendliness. The shapes have a soft appearance but without lacking definition.
A more fluid structure influenced by calligraphy is proposed for the italic variants, in this case the uppercase letters adopted a simplified semiserifed structure that works better with the lowercase letters. Also the figures are very different from the roman version and follow more faithfully the italic style.
In an attempt to give Cyrillic lowercase romans a fresh look symmetrical serifs inherited from the versal tendency are mostly avoided thus getting simpler structures closer to the latin forms.
This type is good for commercial and editorial uses like advertising, packaging and pages with showy headlines where a warm touch want to be given.
The character set includes a group of figures and currency symbols with standard height and another suited to match better with lowercase letters.