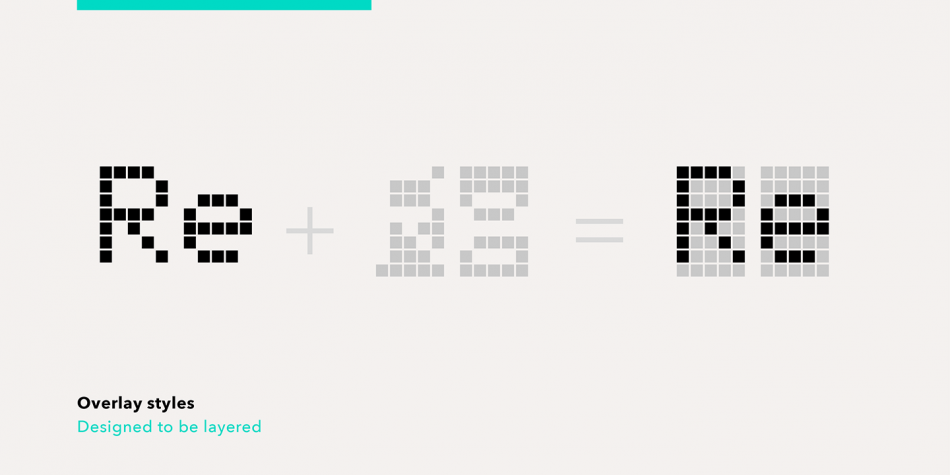 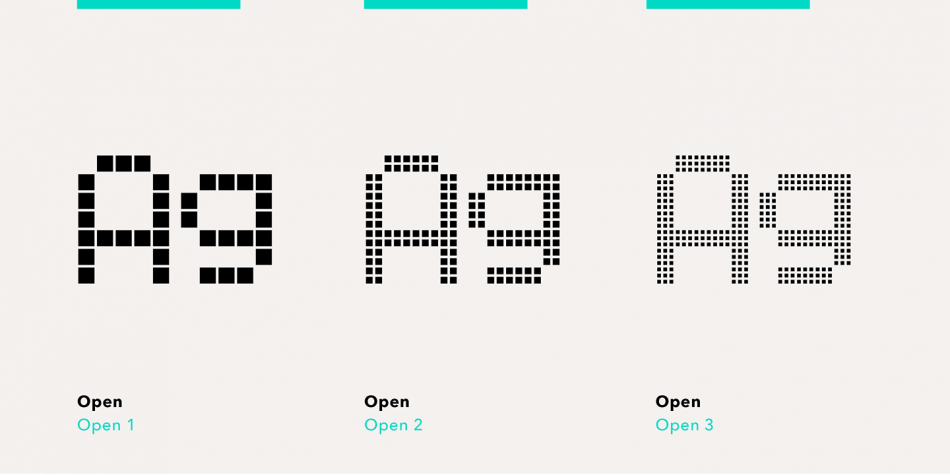 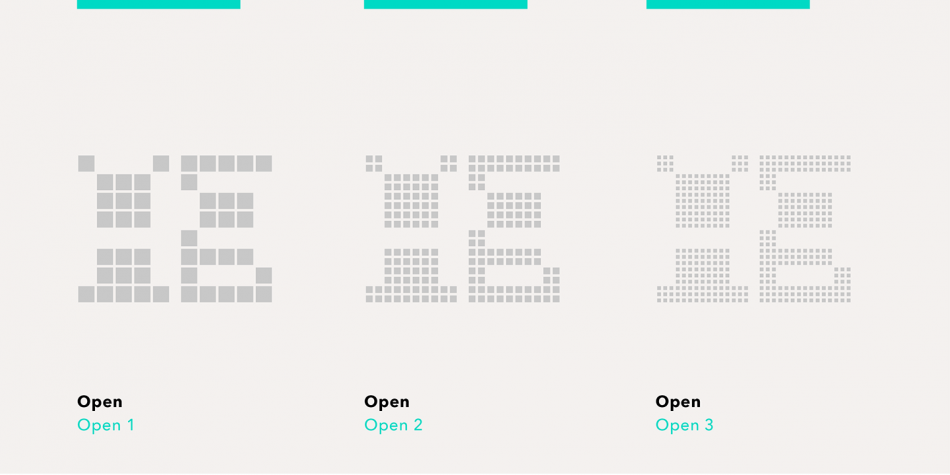 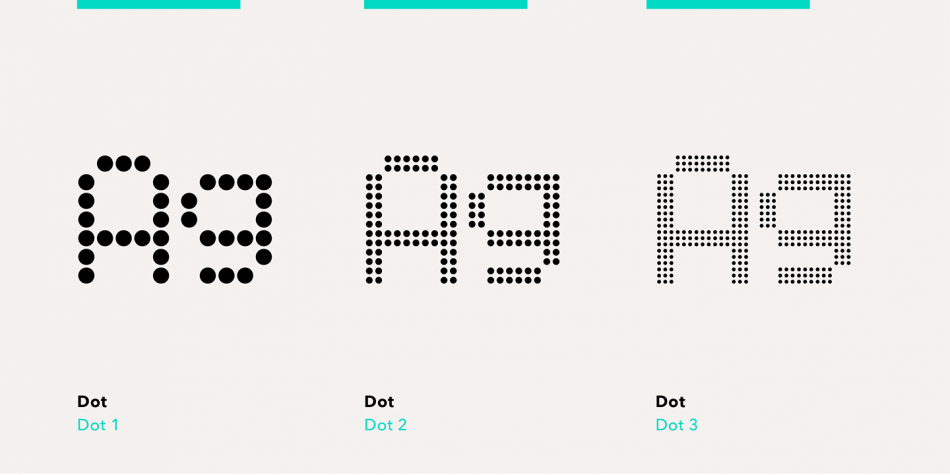 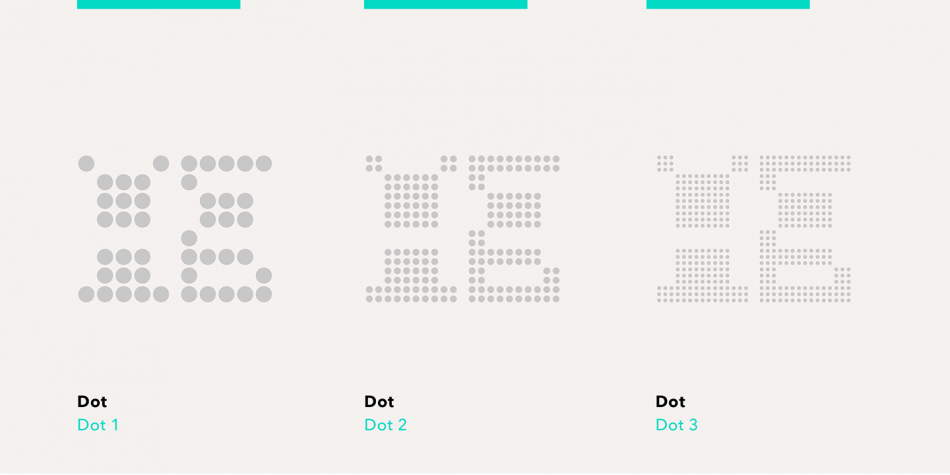 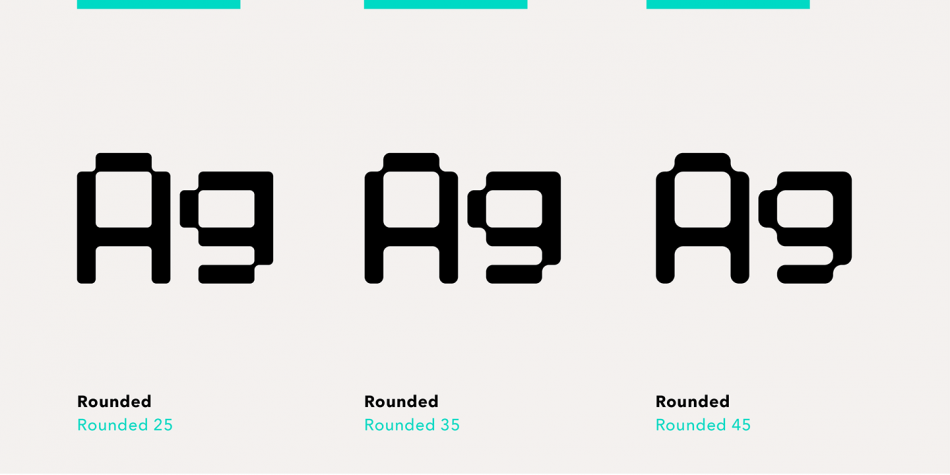 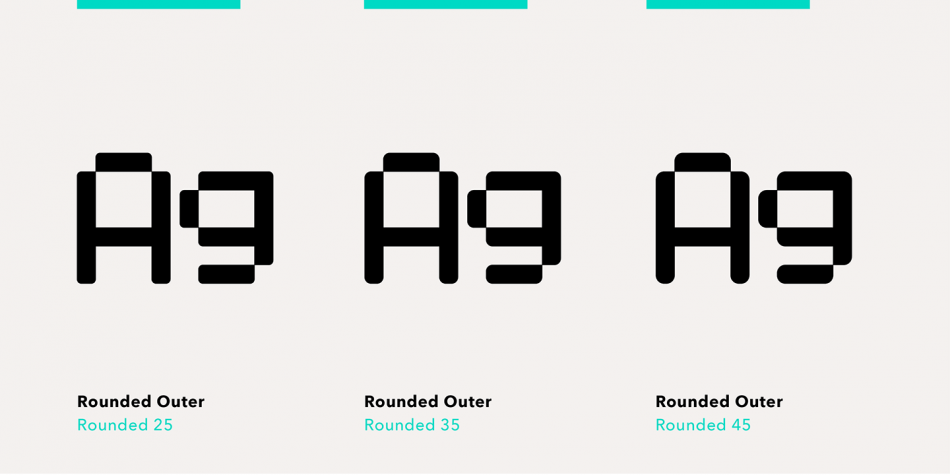 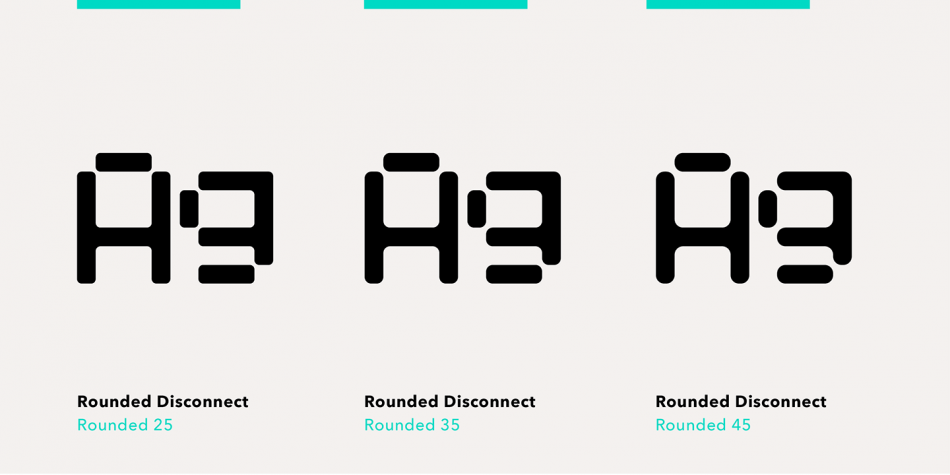 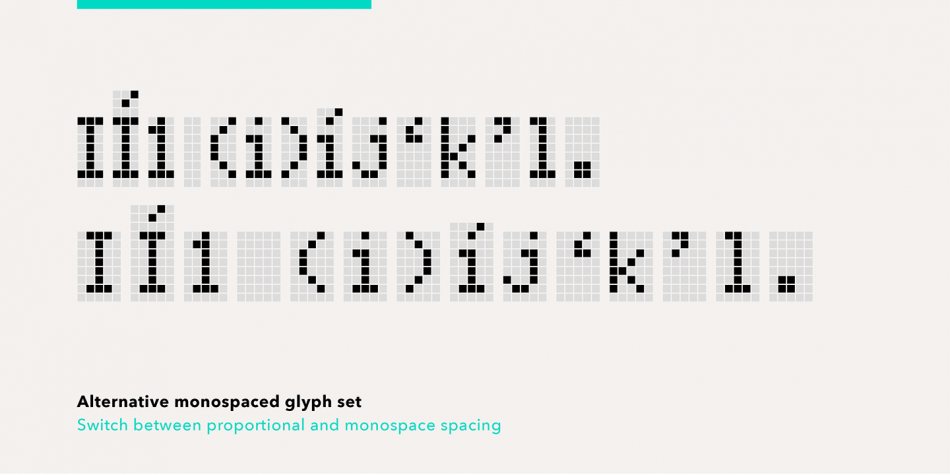 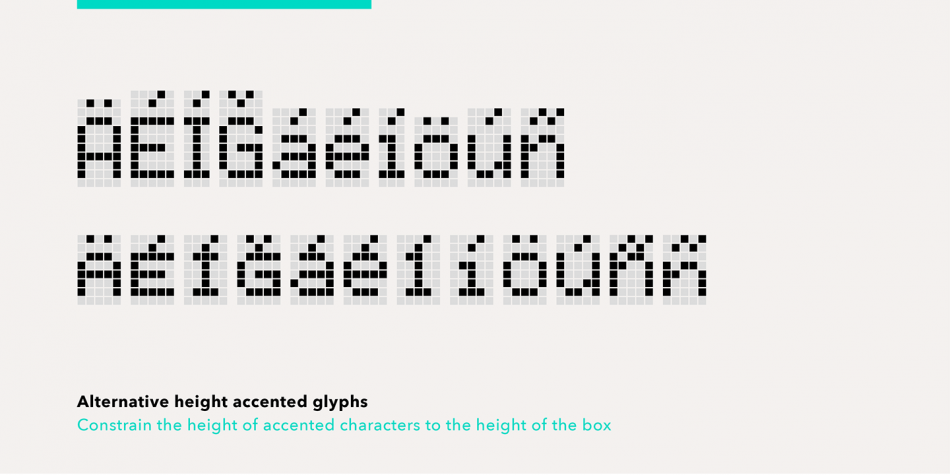 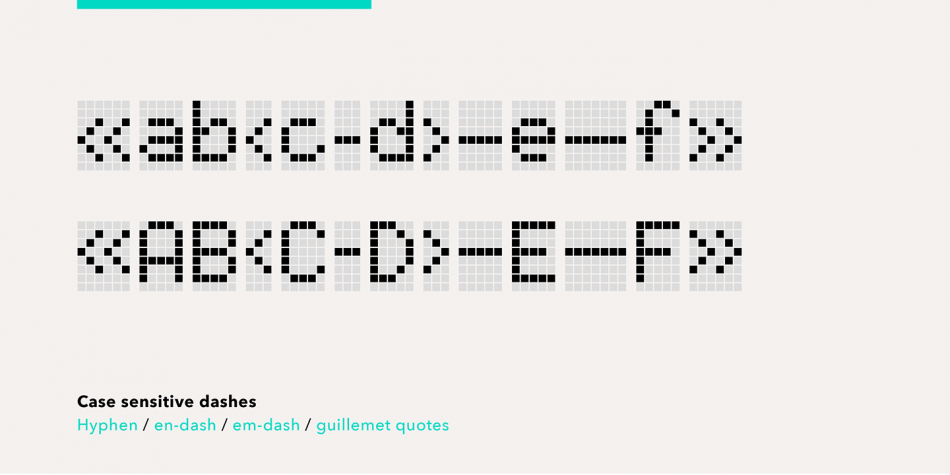 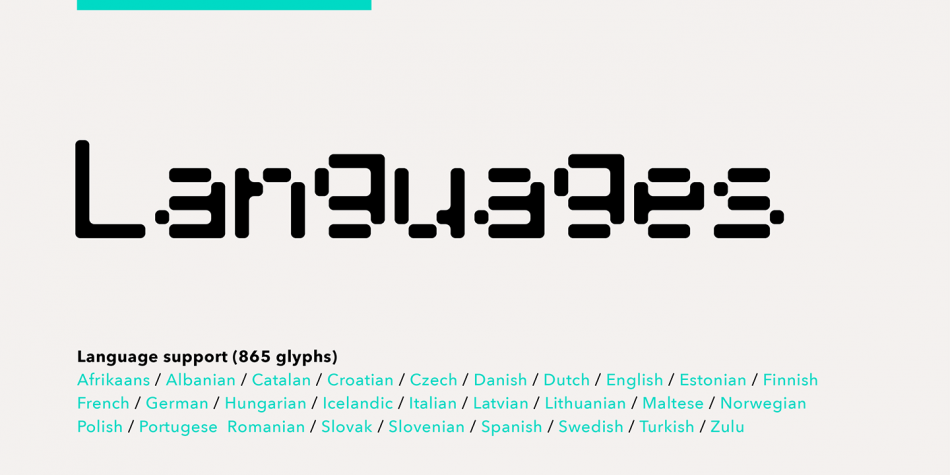 SB Liquid is a pixel font family. This typeface has twenty-eight styles and was published by SelfBuild Type Foundry. 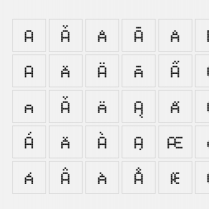 SB Liquid is a digitisation of the 5x8 pixel typeface used on many Liquid Crystal Display panels, including the ubiquitous Hitachi HD44780.

Now SB Liquid has been expanded into a full family of 28 styles to give designers more options when using the typeface.

To this day the original styles still have a secondary use in the electronics manufacturing world, where this kind of display is still in use, boosted by the emergence of cheap, accessible computing devices.

It was originally referenced from the display of a Kawai K-1 synthesizer, a musical instrument that used an 16x2 character LCD strip to display information about the sound to the musician playing it. The original intention was to use it in instruction manuals for an early mobile phone company, during the era when mobile phones used standard digital displays and needed an instruction manual, but it was so common in the world of electronic musical instruments that it also fitted well for projects based around electronic music. Initially only two styles were produced, Open and Solid, aimed at allowing the designer to emulate the look of the original LCD screens, but it also found a use as text pixelfont during the early days of web graphics, thanks to the high legibility of the letterforms.