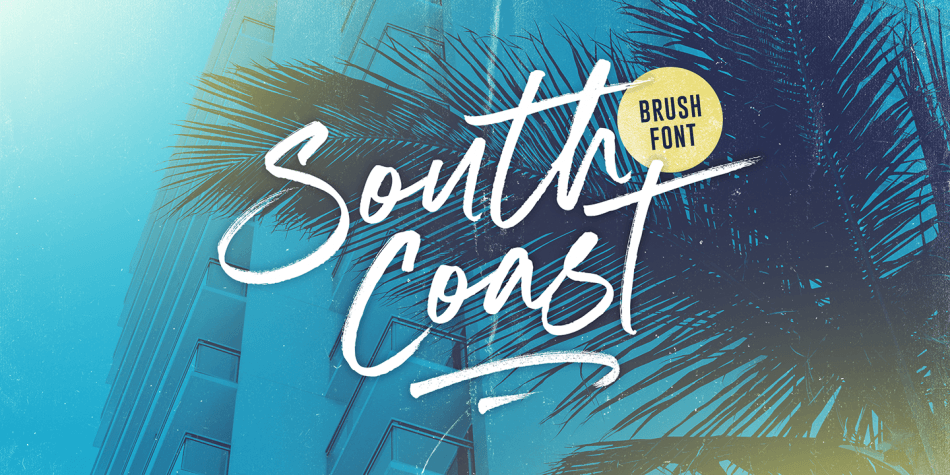 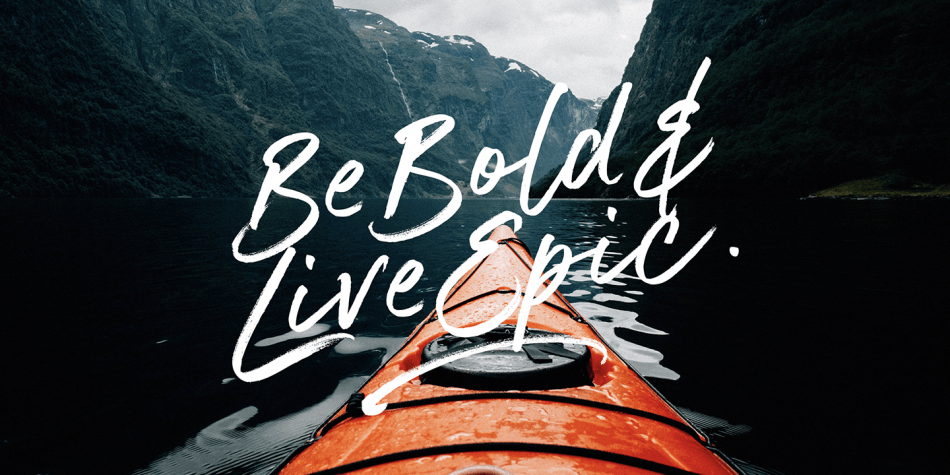 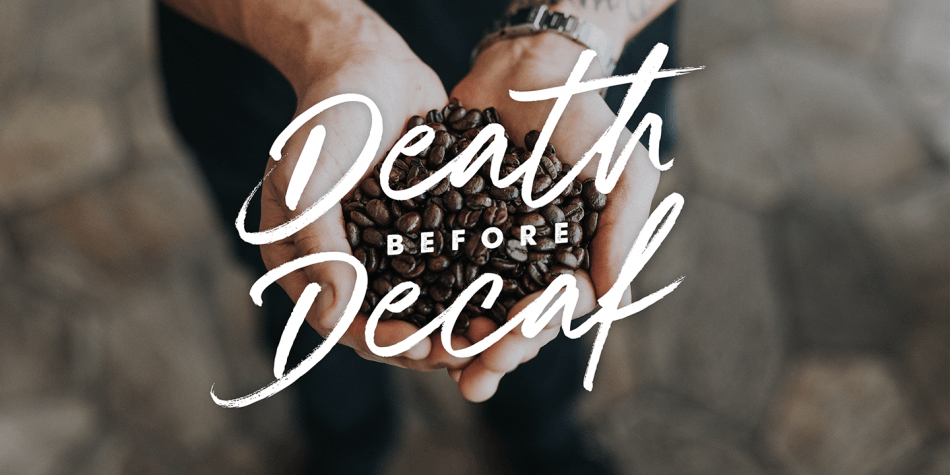 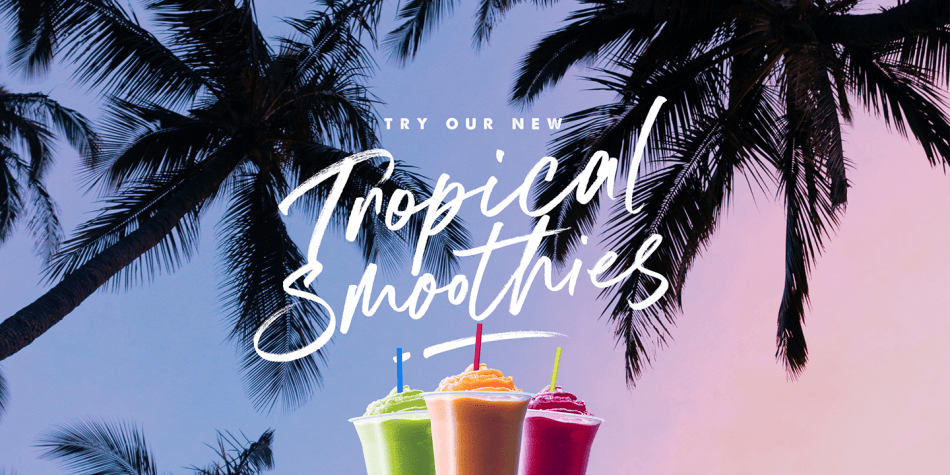 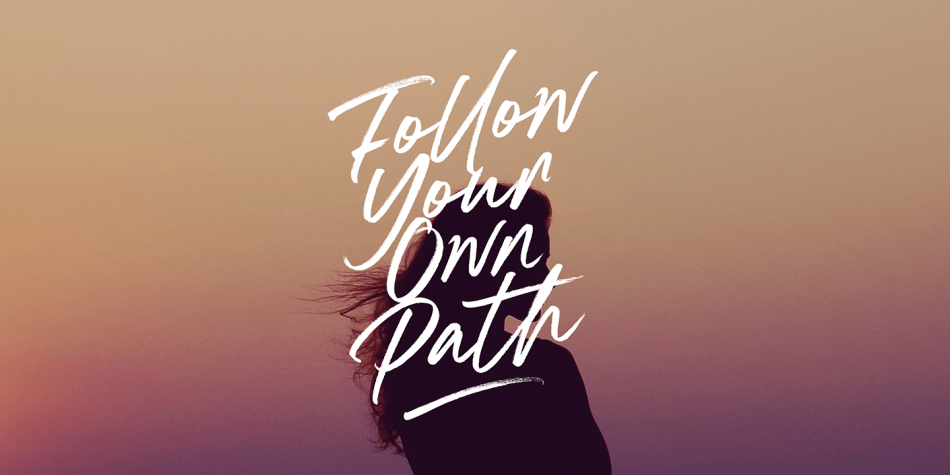 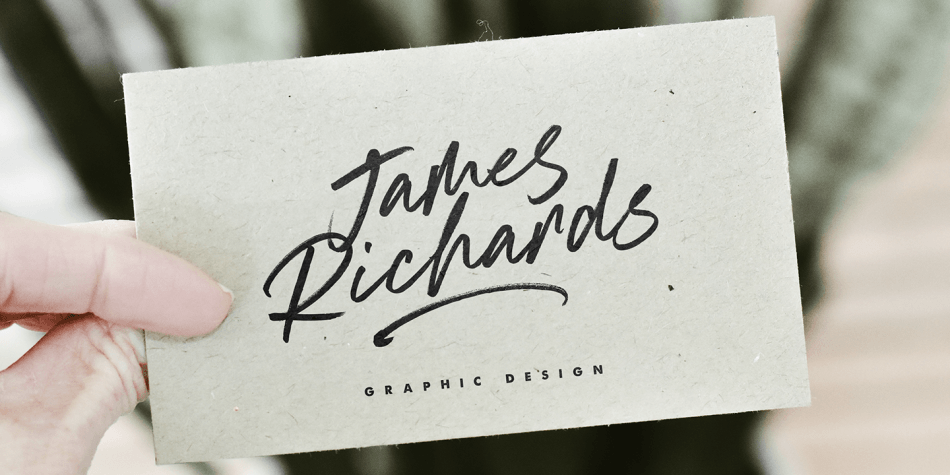 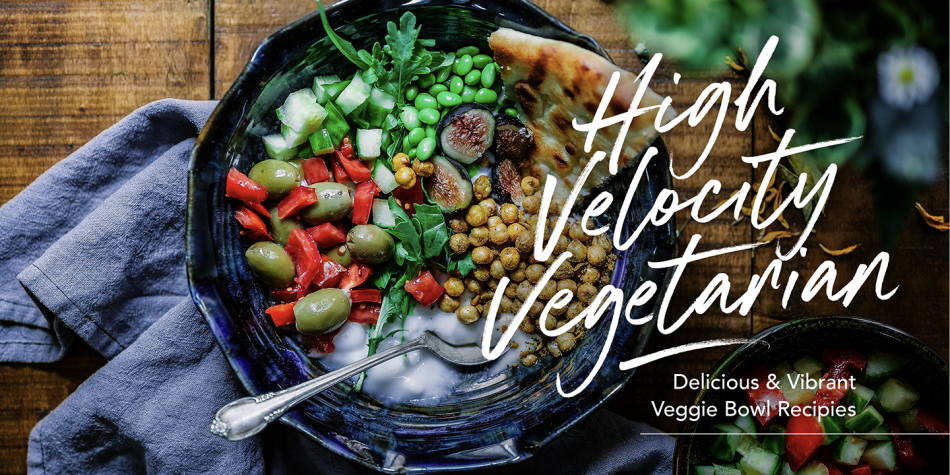 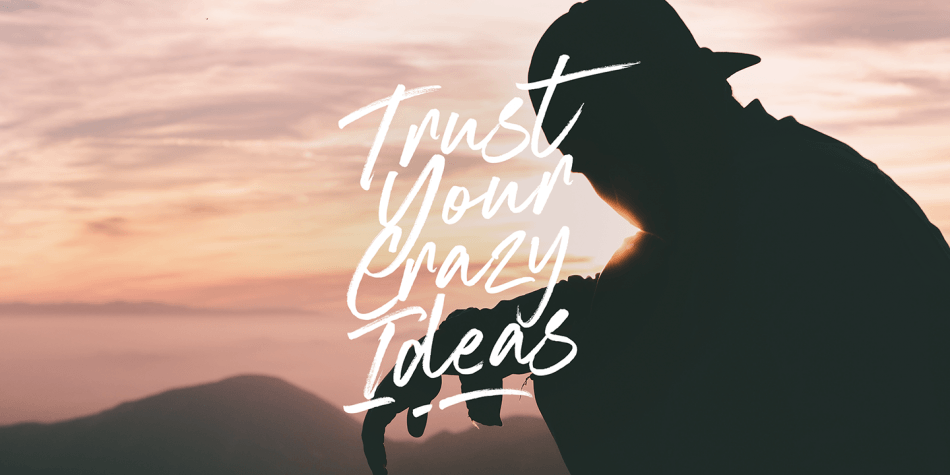 Designed by Sam Parrett, South Coast Brush Font is a multiple classification font family. This typeface has three styles and was published by Set Sail Studios.

Keep it fresh with South Coast! A cool and confident brush font designed to deliver refreshing script lettering to a range of design projects.

South Coast Alt • This is a second version of South Coast, with a completely new set of both upper and lowercase characters. If you wanted to avoid letters looking the same each time to recreate a custom-made style, or try a different word shape, simply switch to this font for an additional layout option.

South Coast Swash • A third font containing 23 hand drawn swashes. Simply type any a-z or A-Z character in this font to generate a swash. Perfect for underlining your South Coast text and adding a bit of extra flair!