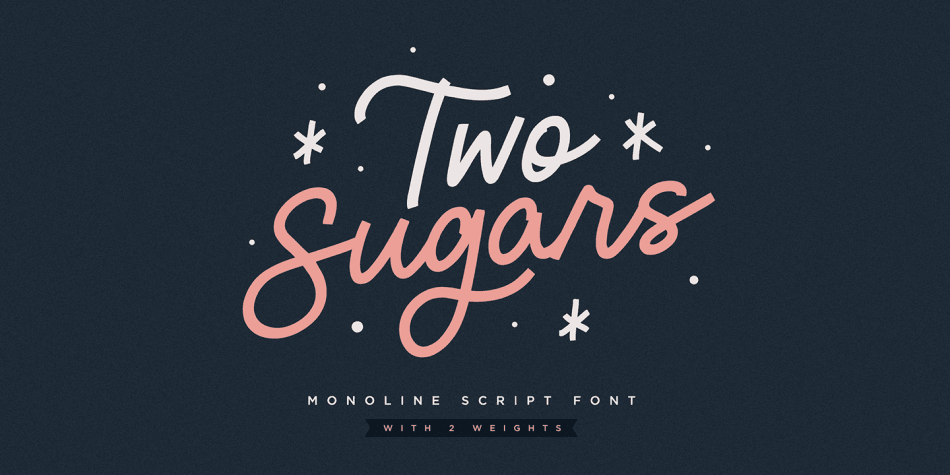 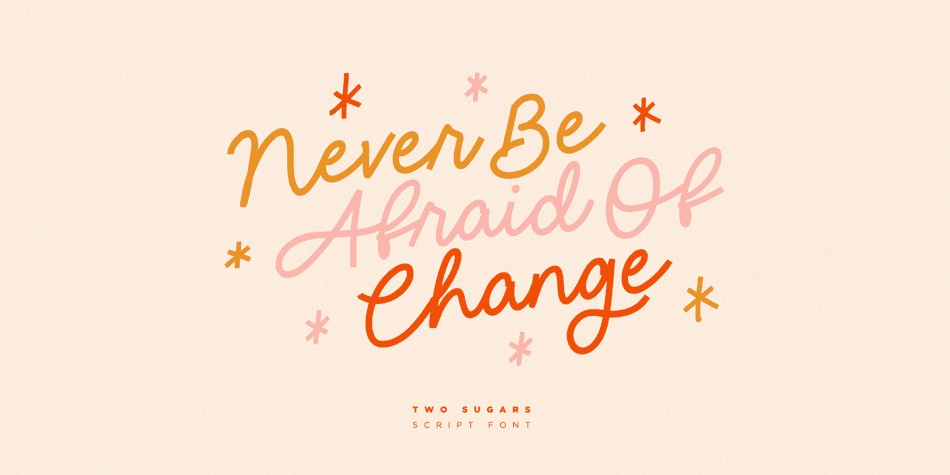 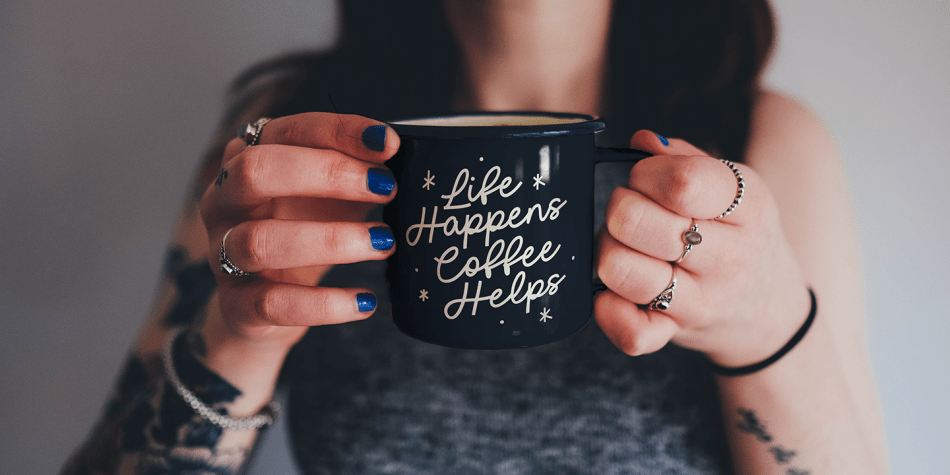 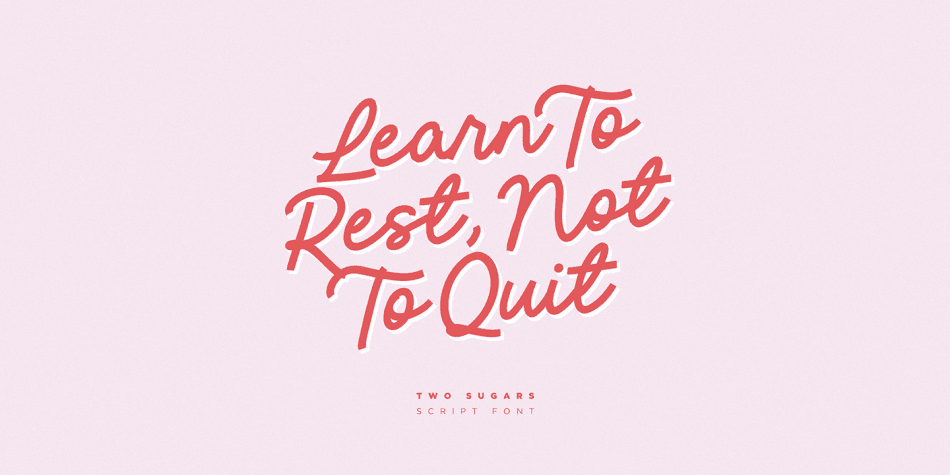 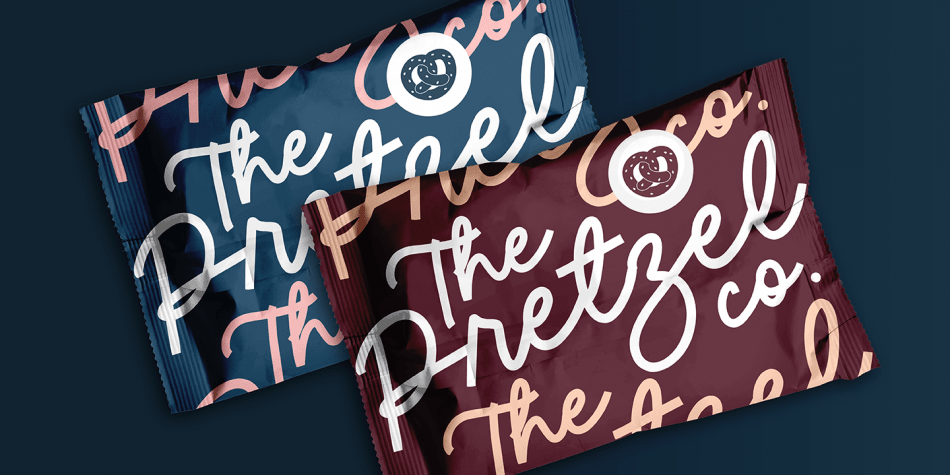 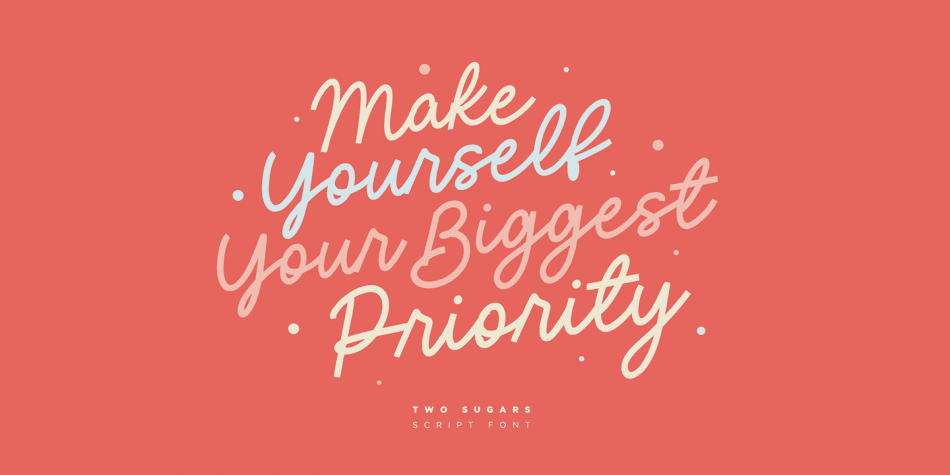 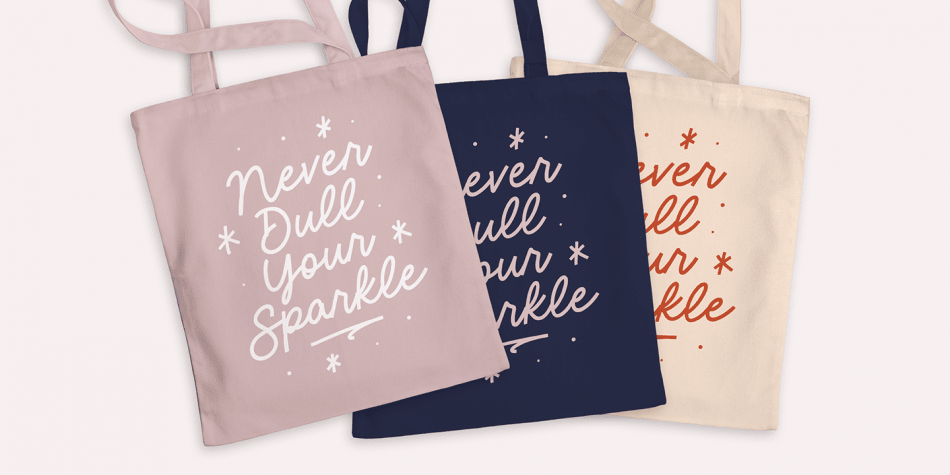 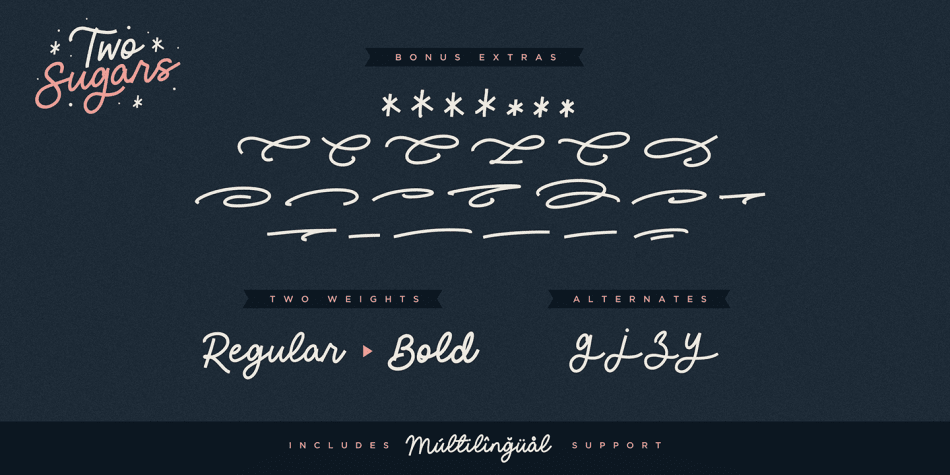 Designed by Sam Parrett, Two Sugars is a hand drawn, script and dingbat font family. This typeface has four styles and was published by Set Sail Studios.

Two Sugars Extras • A set of 26 hand-drawn stars & underlines designed to compliment your Two Sugars script fonts. Simply install this as it’s own separate font, and type any A-Z character to generate one of the extras.

Alternates • Are available for lowercase descenders g, j, z, & y. These have elongated tails to add some extra flair to your text, and are accessible by switching on ‘Stylistic Alternates’ or via a Glyphs panel.