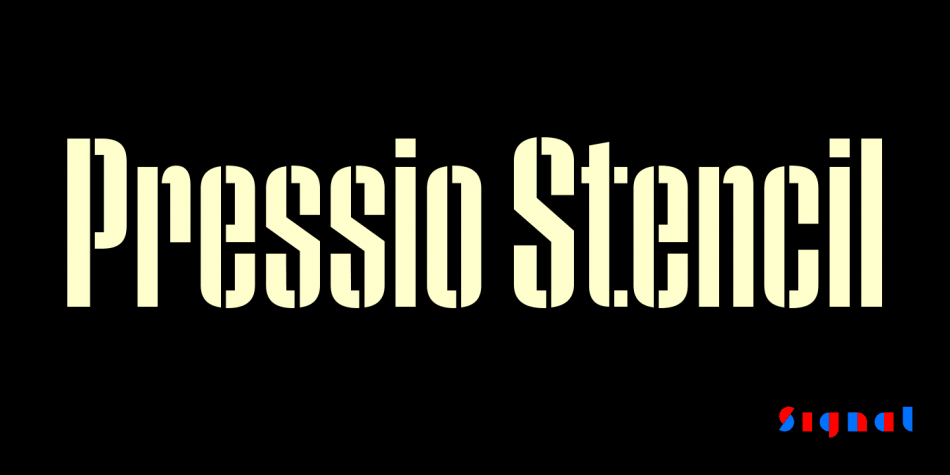 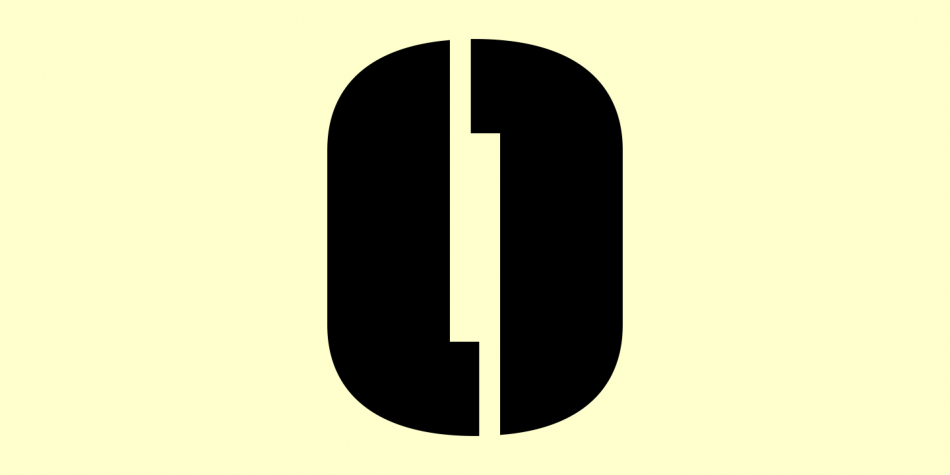 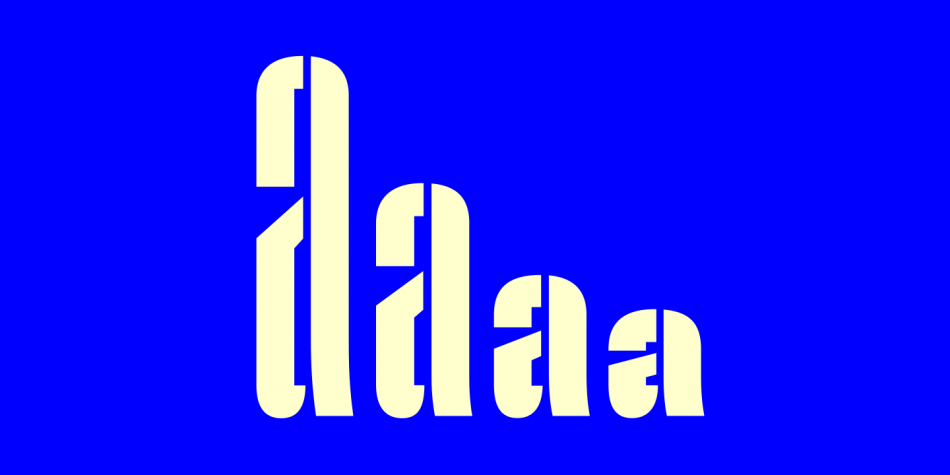 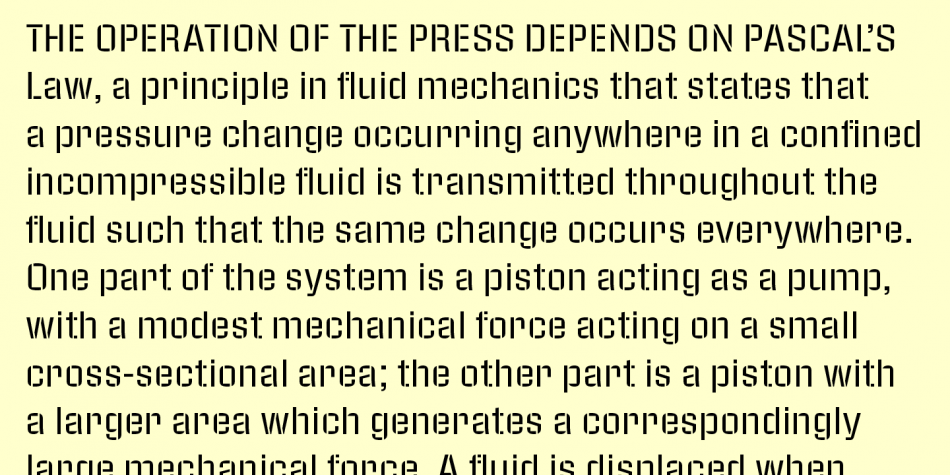 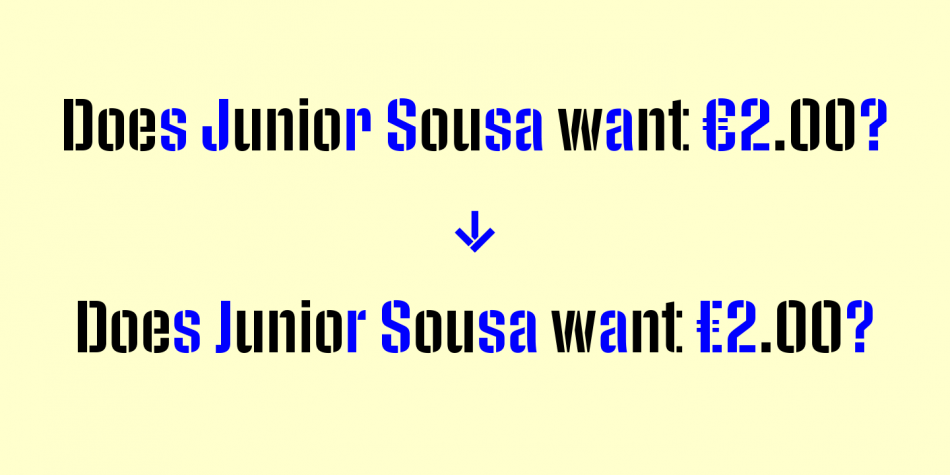 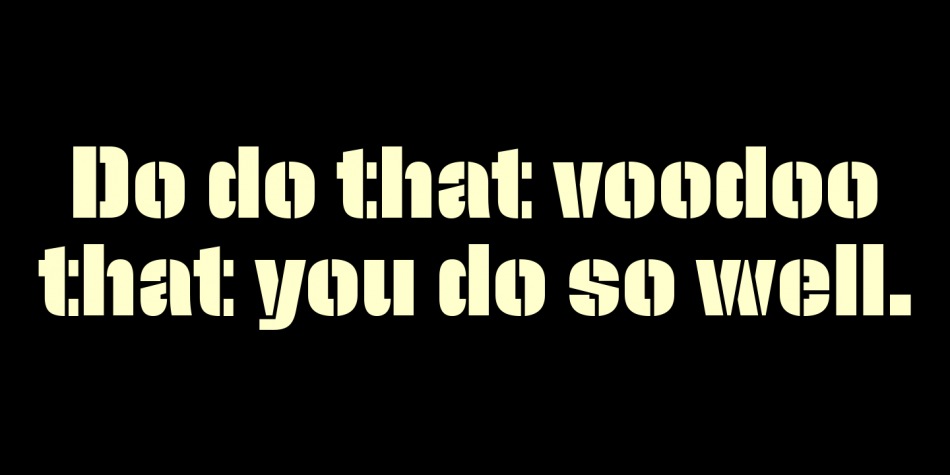 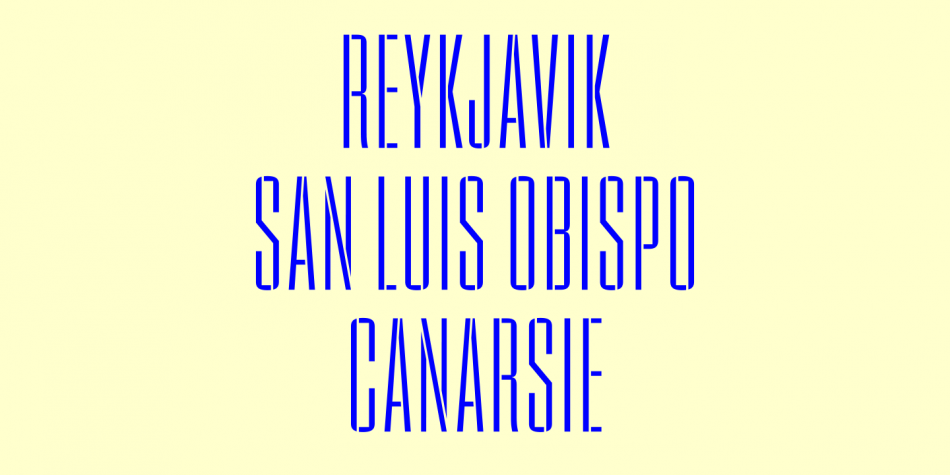 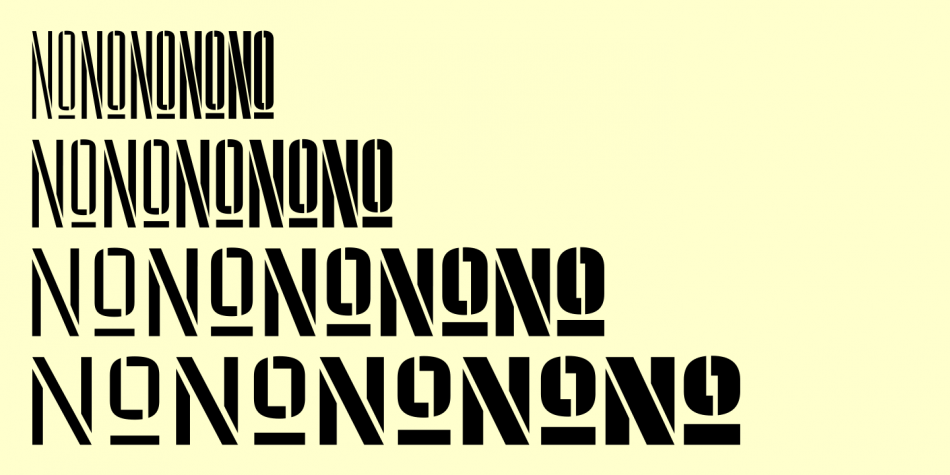 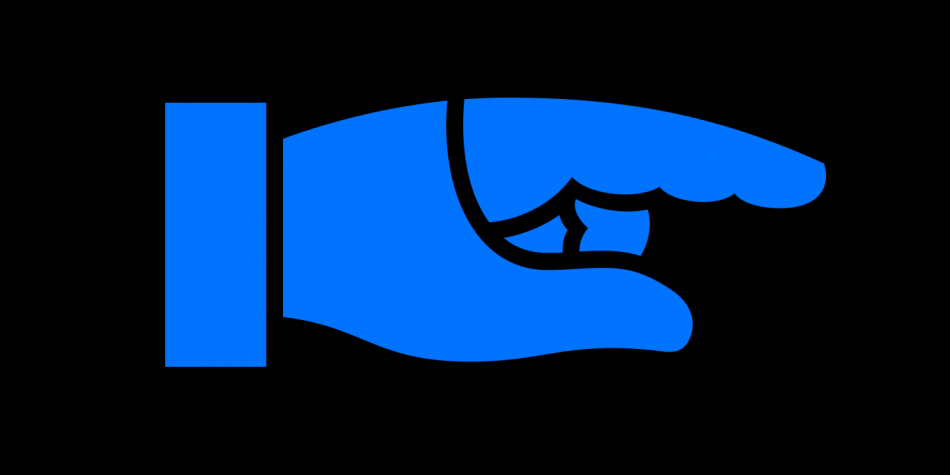 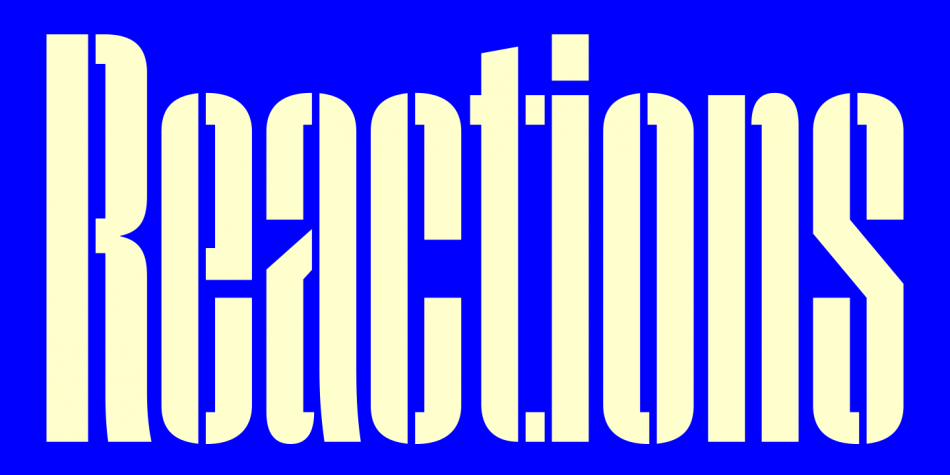 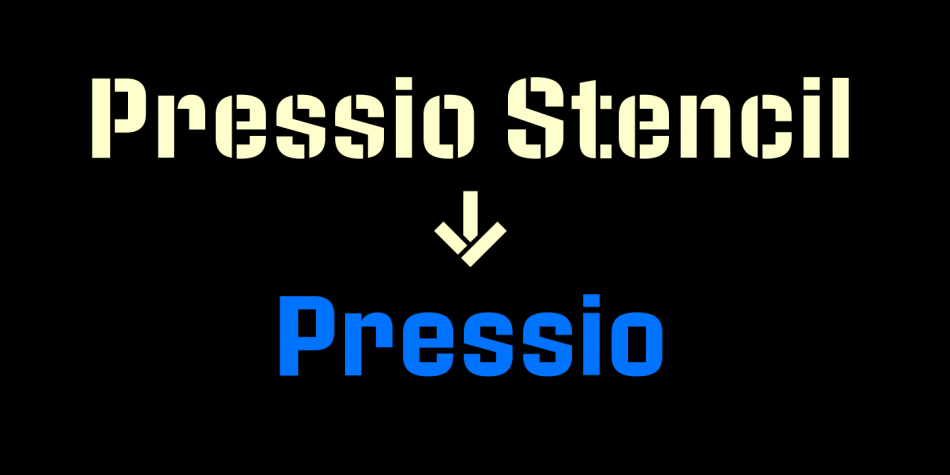 Designed by Max Phillips, Pressio Stencil is a stencil font family. This typeface has twenty styles and was published by Signal Type Foundry. 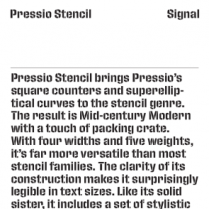 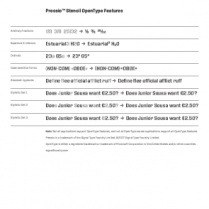 Pressio Stencil brings Pressio’s square counters and superelliptical curves to the stencil genre. The result is Mid-century Modern with a touch of packing crate. With four widths and five weights, it’s far more versatile than most stencil families. The clarity of its construction makes it surprisingly legible in text sizes. Like its solid sister, it includes a set of stylistic alternates to round off some of the unexpectedly sharp corners of letters like S, s, and a. And, of course, it features case-sensitive punctuation and delimiters, as well as support for over 130 languages.