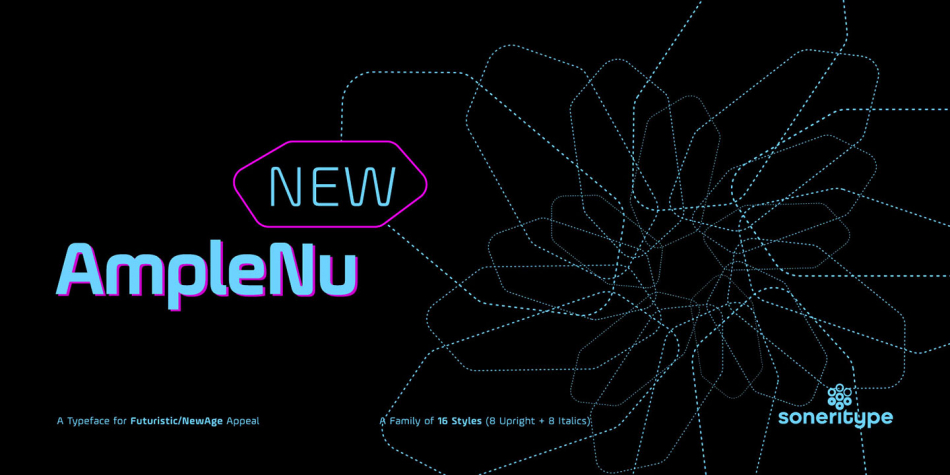 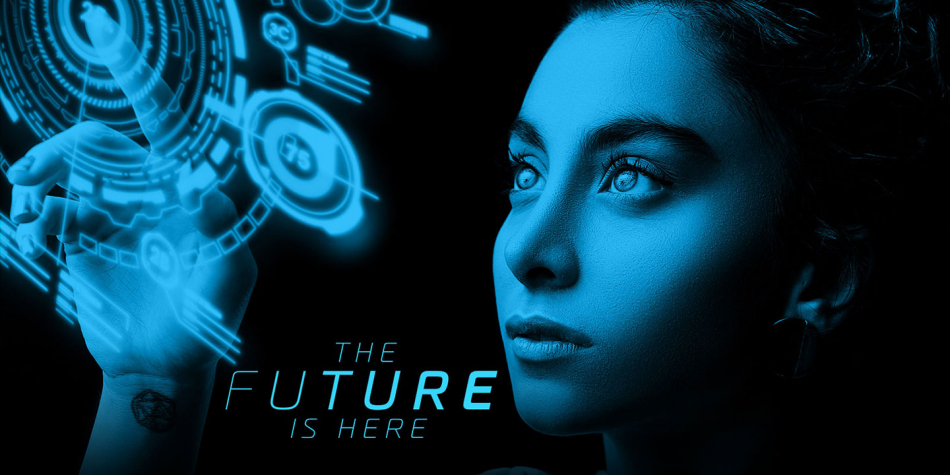 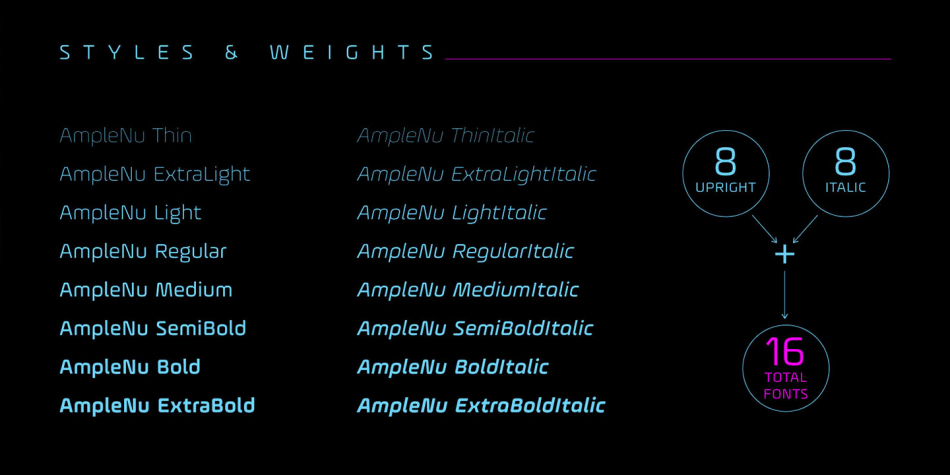 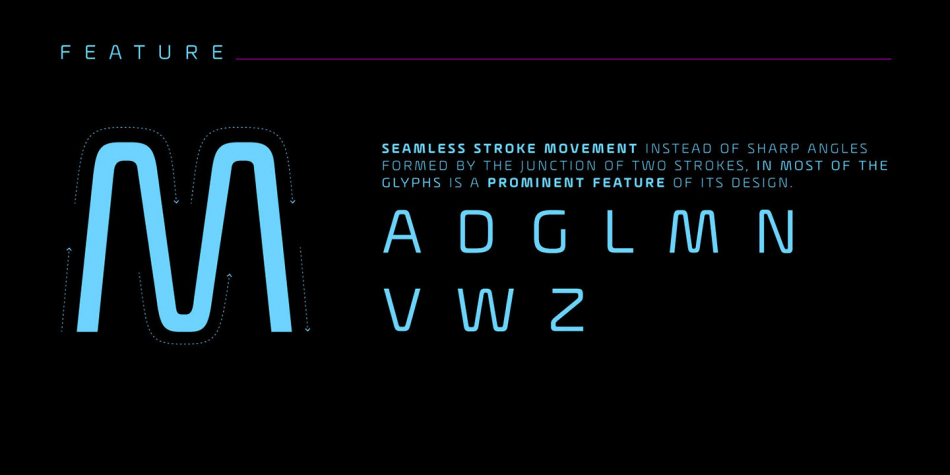 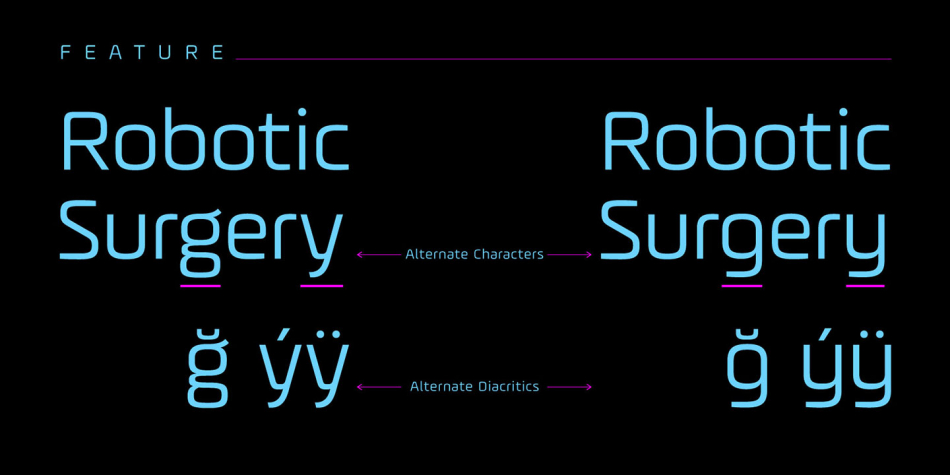 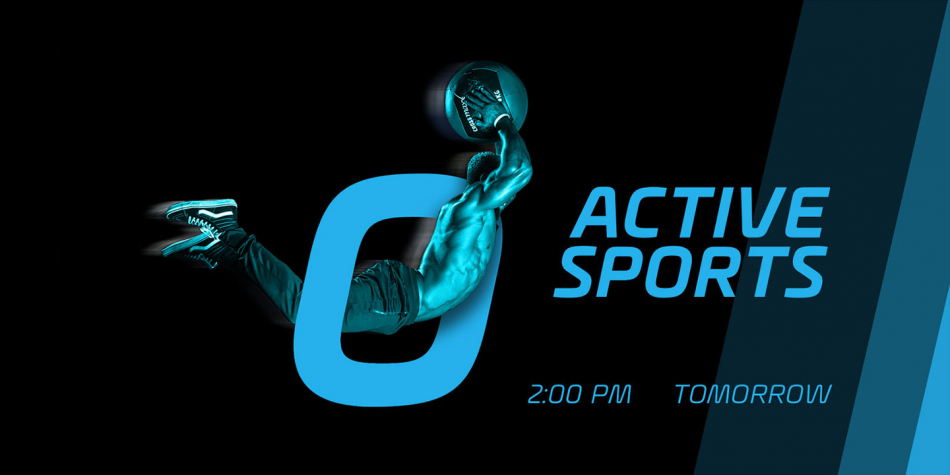 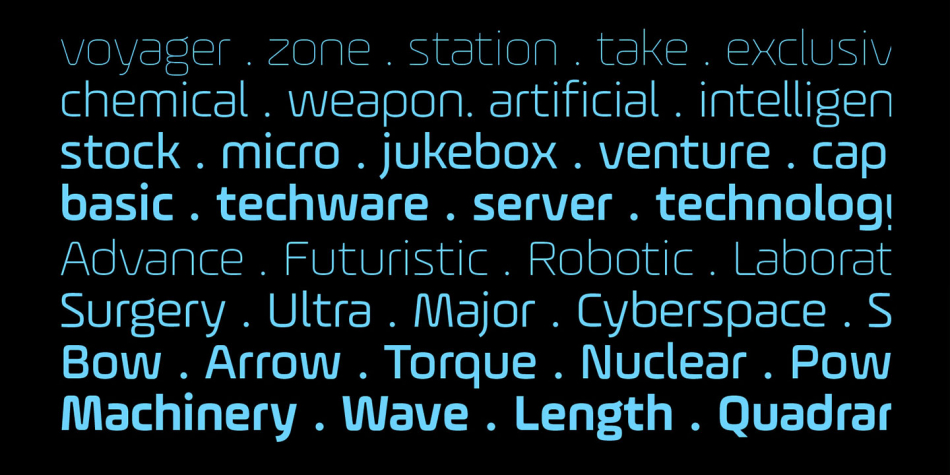 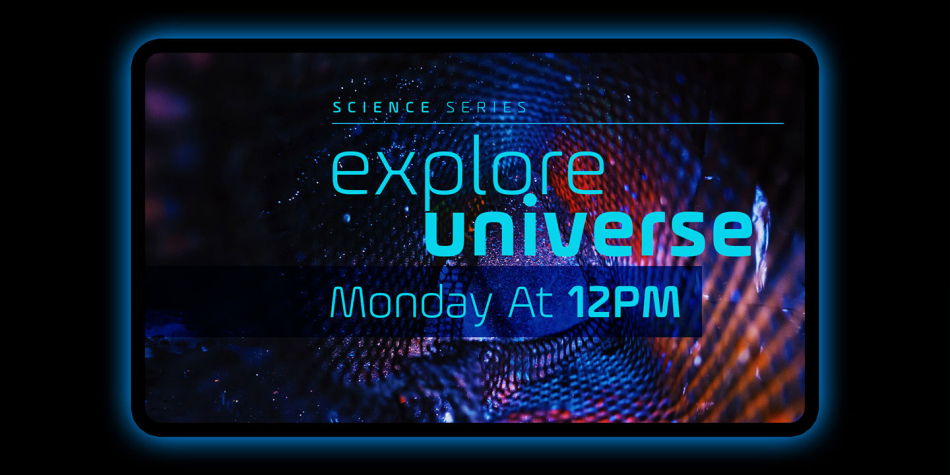 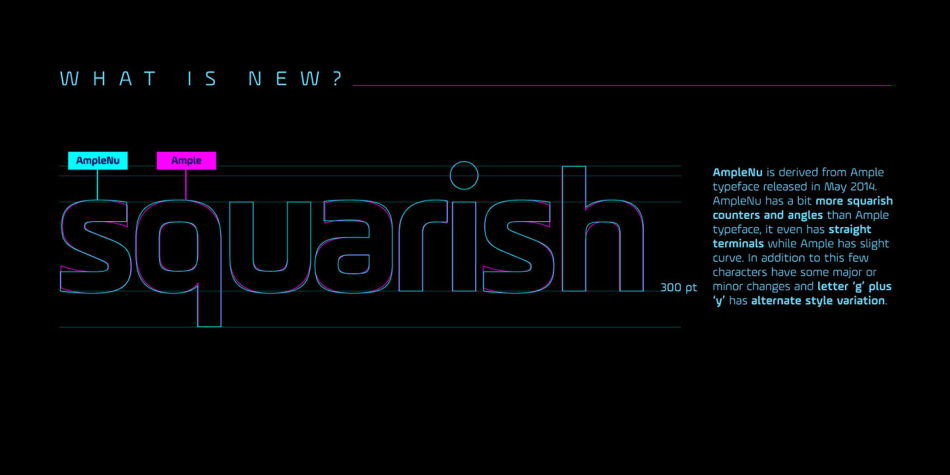 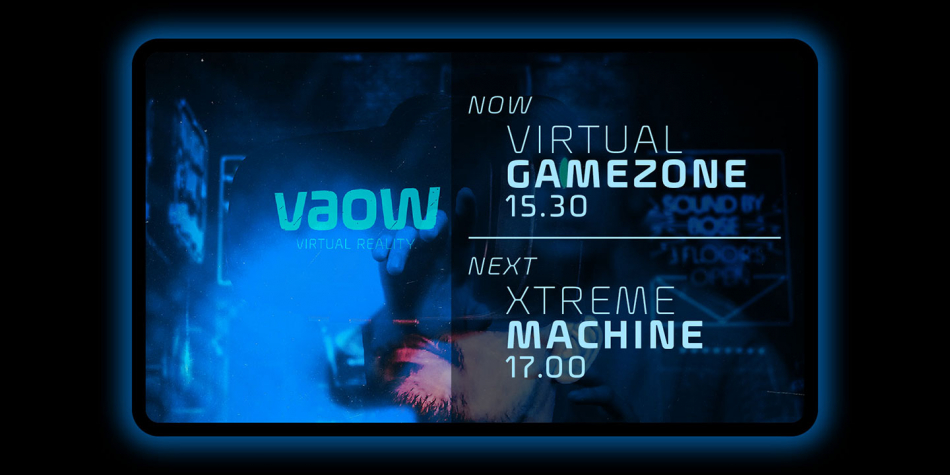 Designed by Aakash Soneri, AmpleNu is a display sans and sans serif font family. This typeface has sixteen styles and was published by SoneriType.

AmpleNu is a display type family derived from the Ample typeface.

It has optical mono-linear stroke and a bit squarish form in nature. It has a seamless stroke movement instead of sharp angles formed by the junction of two strokes, which is a prominent feature of its design.

It is designed to be a little eye-catching yet legible. It has clear and distinguishable letterforms, which helps to elaborate and emphasize the message. It is graphically strong and commands the viewer’s attention. The overall appearance of type is suitable for setting and using it as heading, title, headline, logotype, etc.
The type family consists of sixteen styles which include eight upright weights and their italics.

AmpleNu has a bit more squarish counters and angles than Ample typeface, it even has straight terminals while Ample has a slight curve. In addition to this, few characters have some major or minor changes and the letter ‘g’ plus ‘y’ and their respective diacritics have alternate style variations.

AmpleNu is designed by Aakash Soneri during the period between 2018-2020.