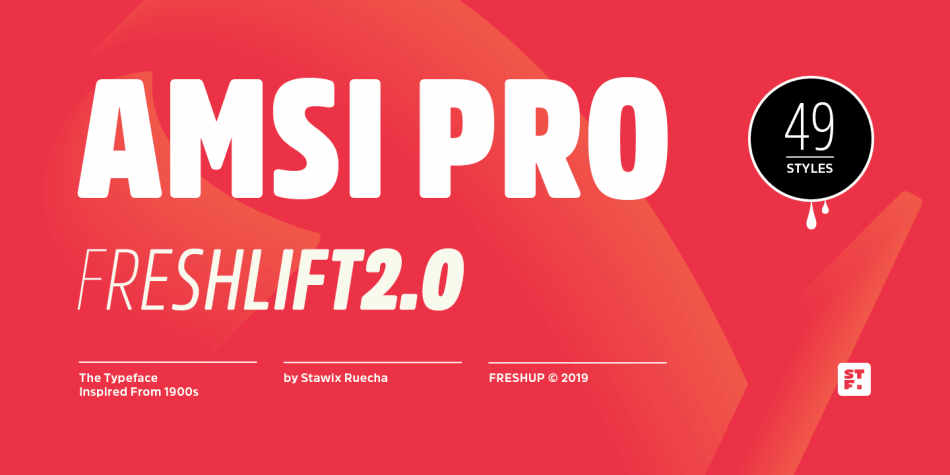 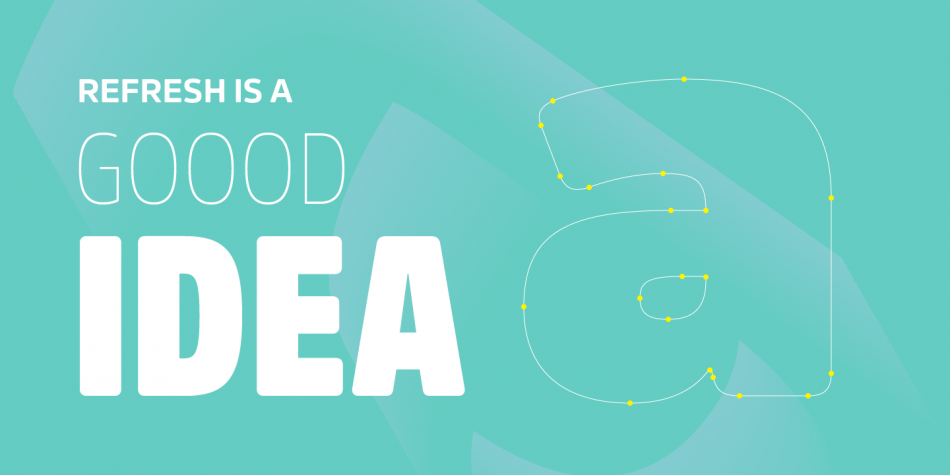 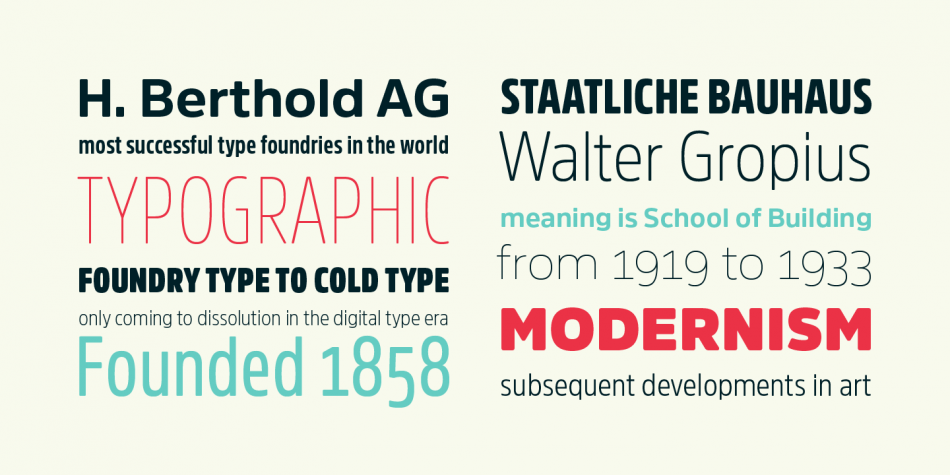 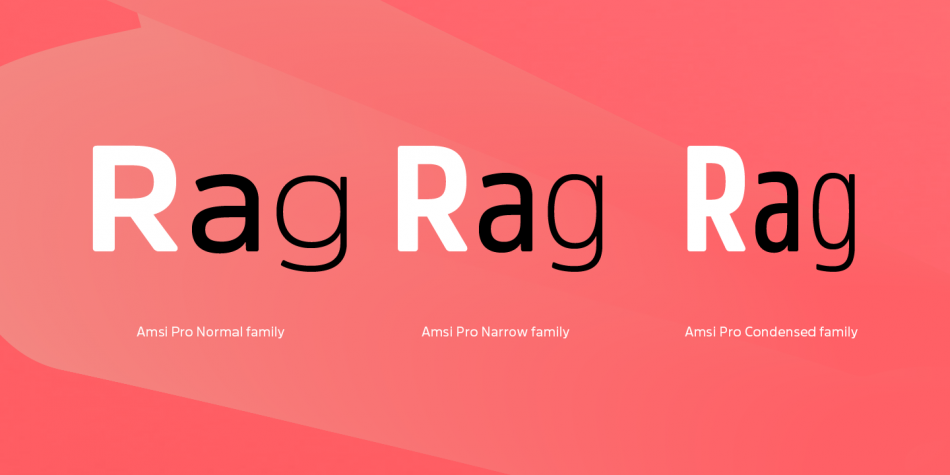 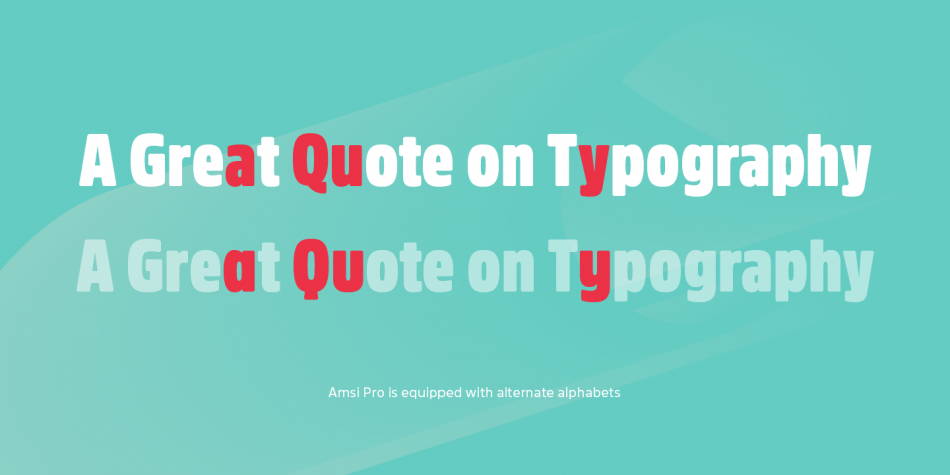 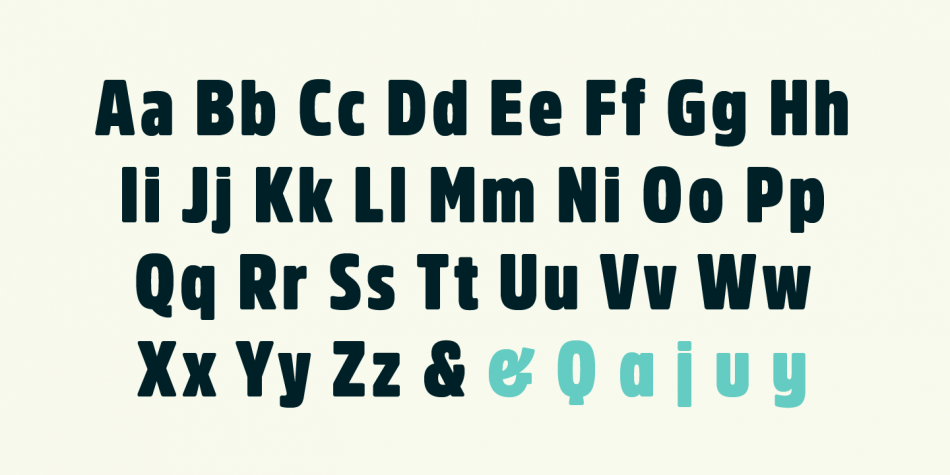 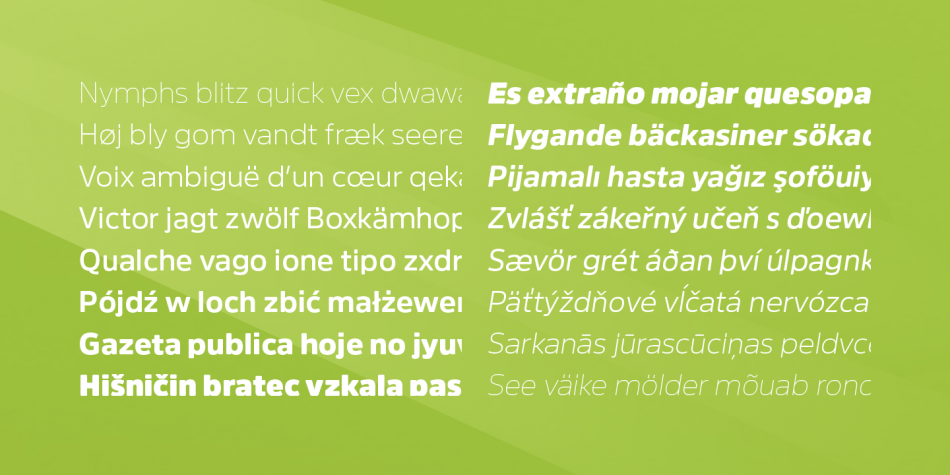 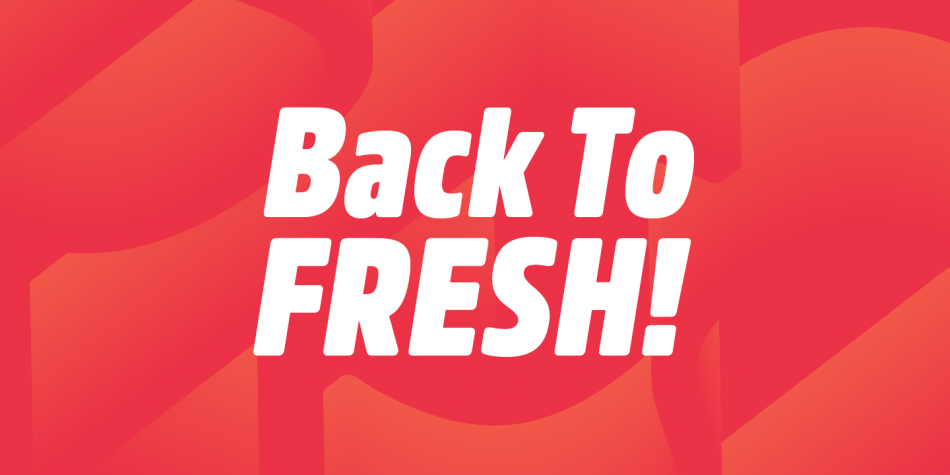 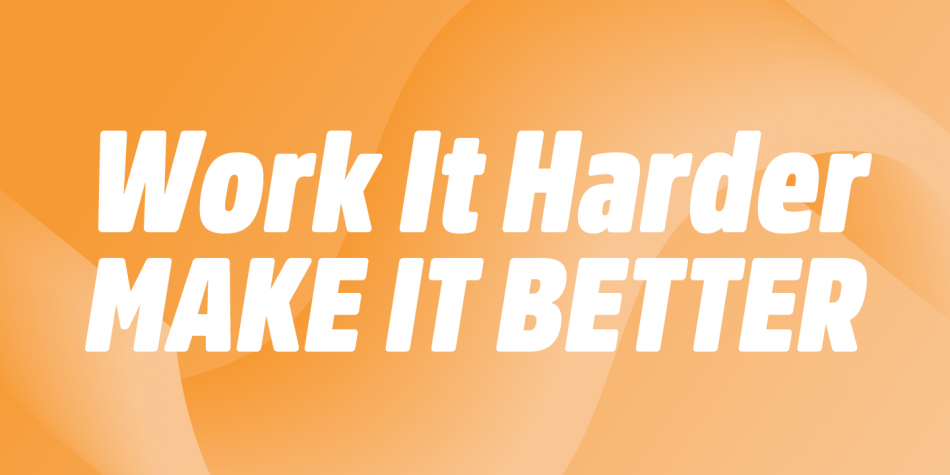 Amsi Pro is a sans serif font family. This typeface has forty-nine styles and was published by Stawix.

Amsi has been designed to equipped with three different widths; Normal, Narrow and Condensed, addition to expanding weights to support various usabilities ranging from Thin, XLight, Light, Regular, SemiBold, Bold, Black and Heavy. Which makes Amsi along with a numerous features support the creativities of the designer from the Font Menu.

UPDATE WARNING FOR OLD USER, WHO WISH TO UPDATE TO NEW VERSION OF AMSI PRO (2.02) AND TERMS OF AGREEMENT

• There are many updates and development in the new version of Amsi Pro (2.02), such as Spacing, Kerning, Outline as well as its Proportion, which will or may cause changes in Graphic Layouts that use the old version of the font when the User switched to the new version.

**The Foundry will not take any responsibility and will not be liable for any changes, be it indirect, special, incidental or consequential damage caused through updating the new version of Amsi Pro (2.02)