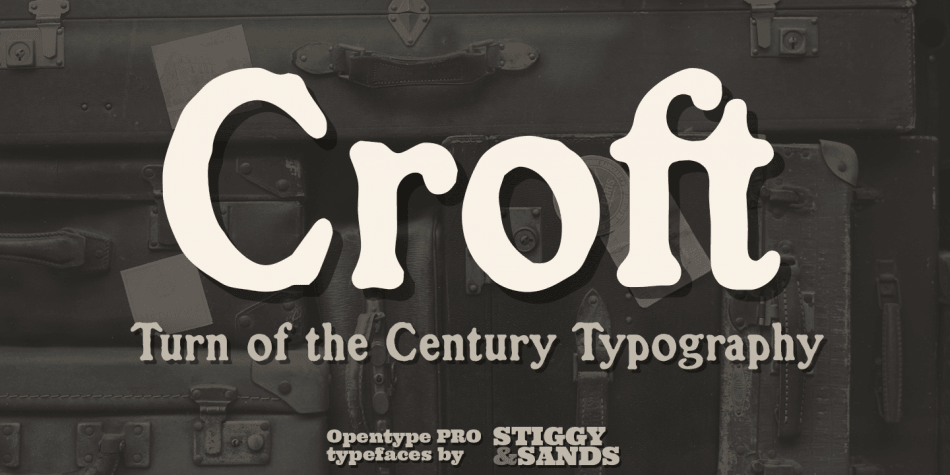 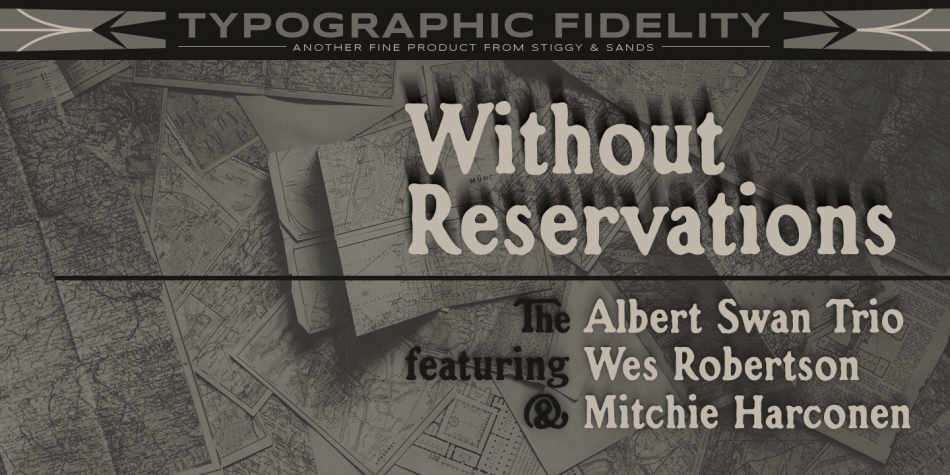 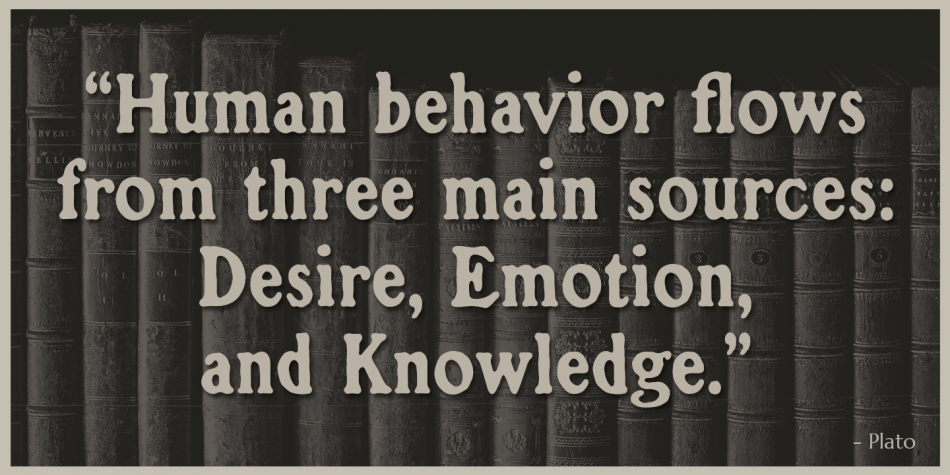 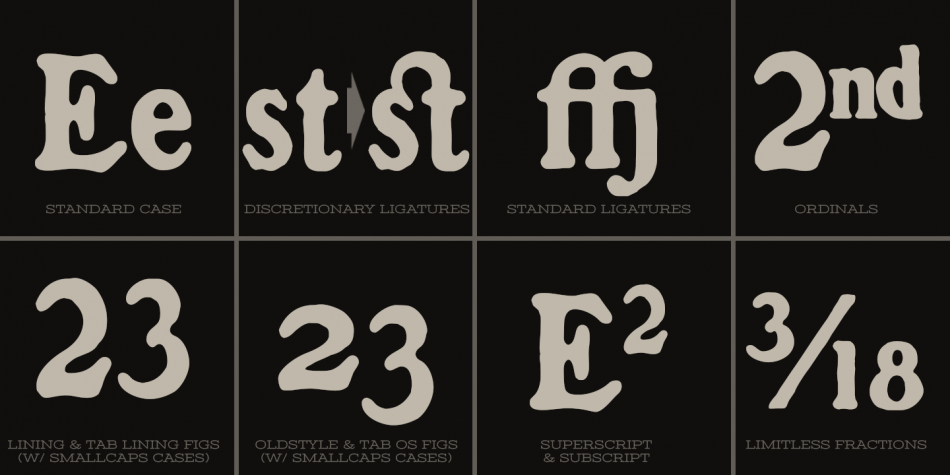 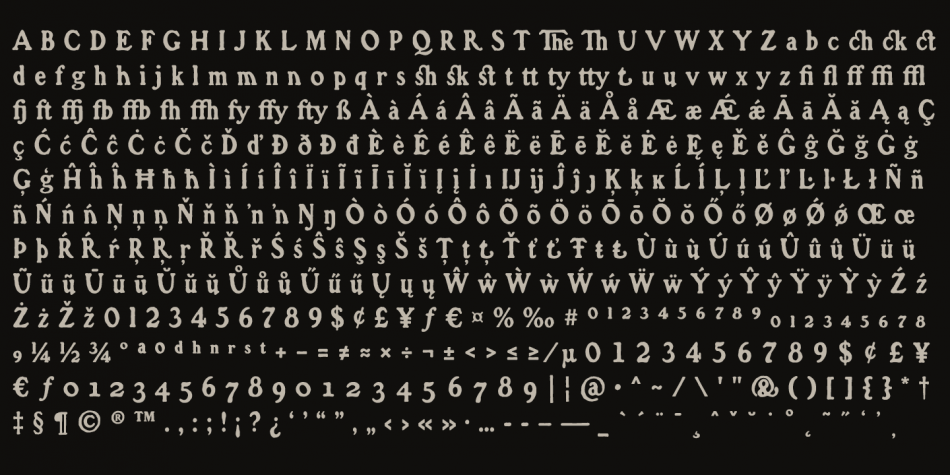 Designed by Brian J. Bonislawsky and Jim Lyles, Croft is a display serif and historical font published by Stiggy & Sands.

A revival of one of the most popular of a number of rugged typefaces used around the turn of the century, Croft revives the creation of Lewis Buddy III, known as Roycroft in 1912 ATF catalogs. It also, according to ATF, was designed “partly” by Morris Benton, around 1898.

The original typeface might be considered an early form of grunge fonts. This typestyle maintains historical flavor, while also being relevant today. It has been expanded to have more discretionary ligatures and numerals sets for versatility, and maintains the original stylistic alternates and standard ligatures.

See the 5th graphic for a comprehensive character map preview.

- Full set of Inferiors and Superiors for limitless fractions.
- Tabular, Proportional, and Oldstyle figure sets.
- A small collection of Discretionary & Standard Ligatures.
- Stylistic Alternates for variations of several characters such as R, u, t, etc.