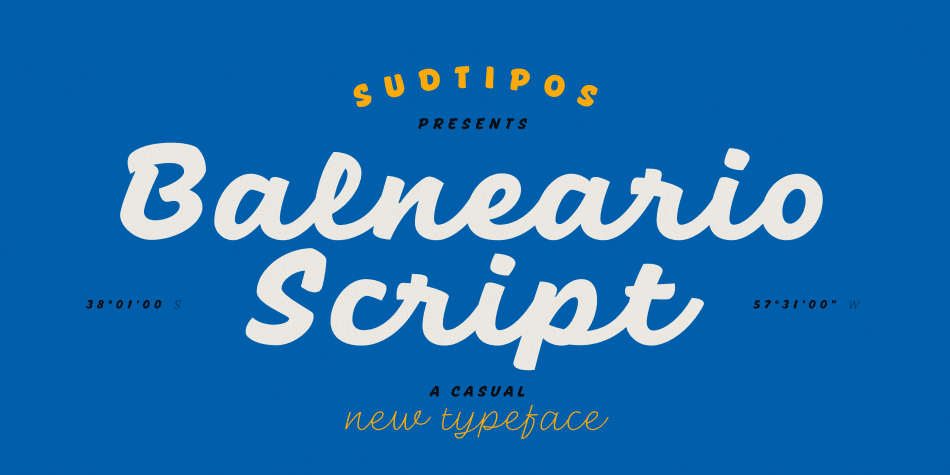 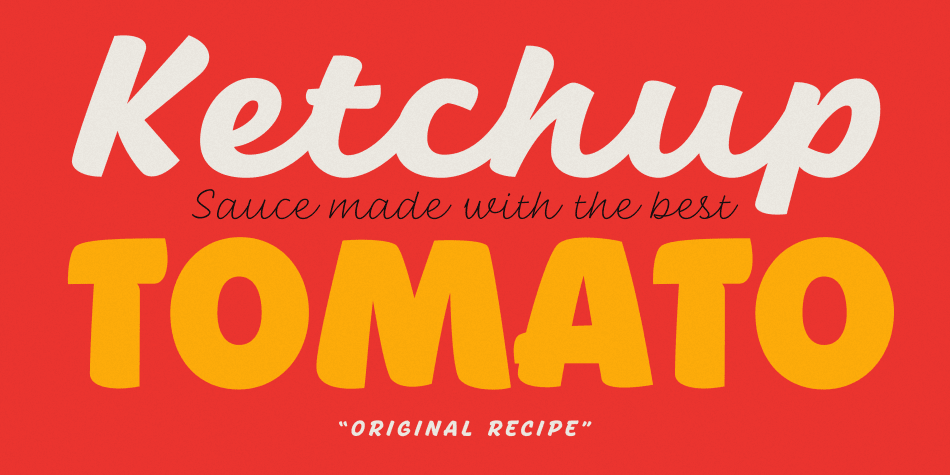 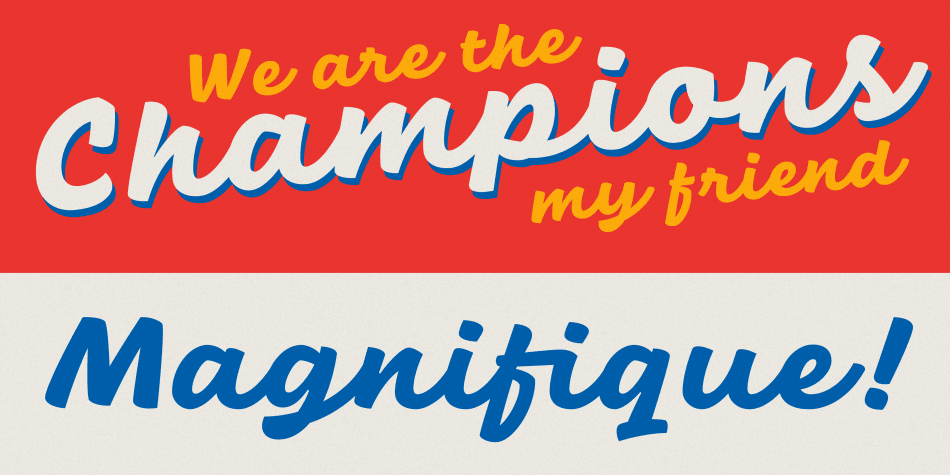 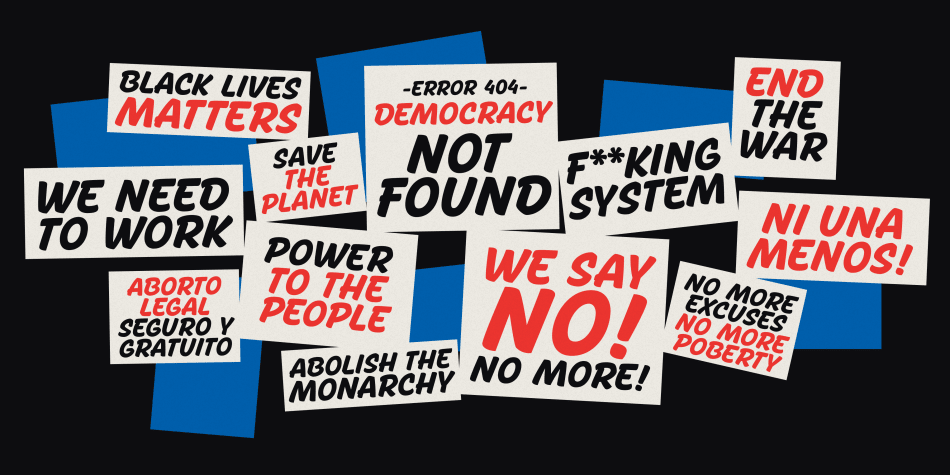 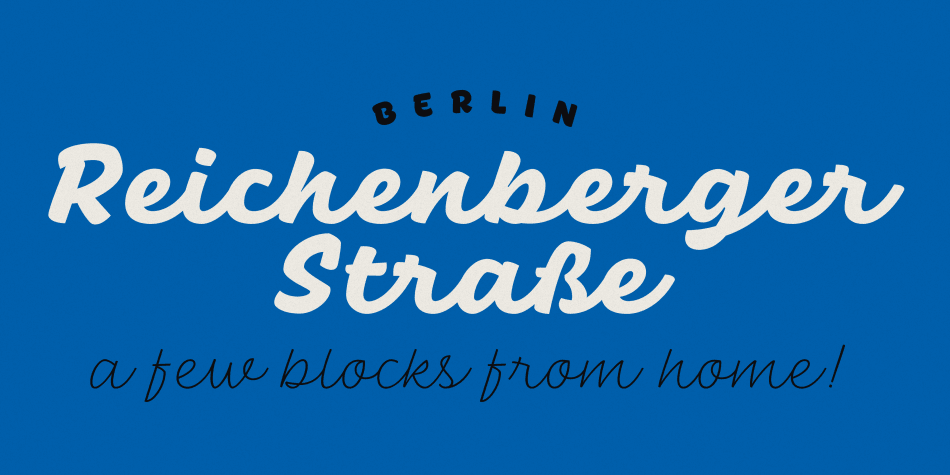 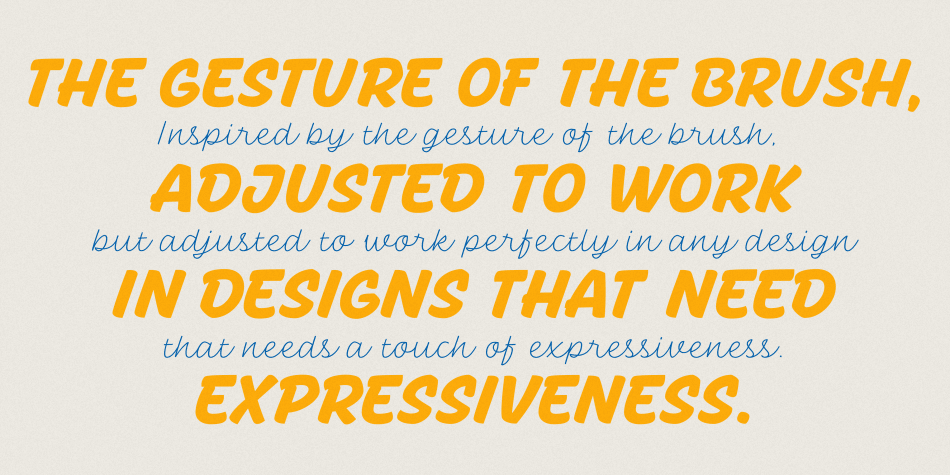 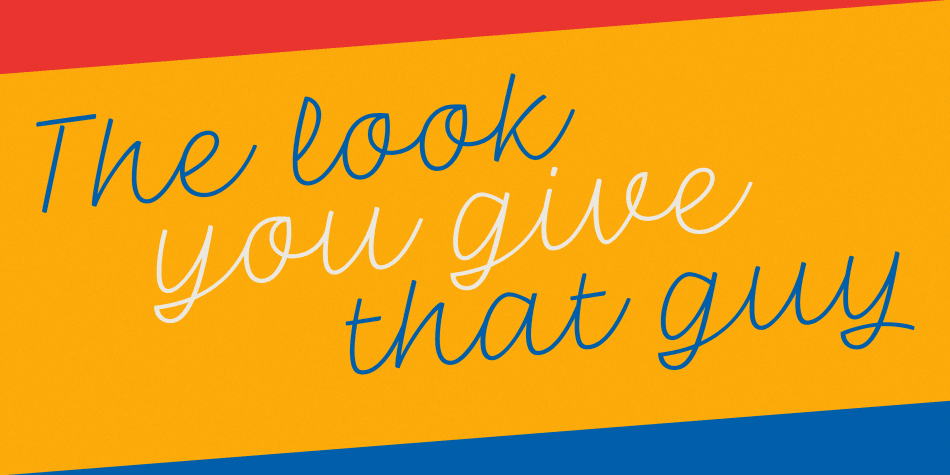 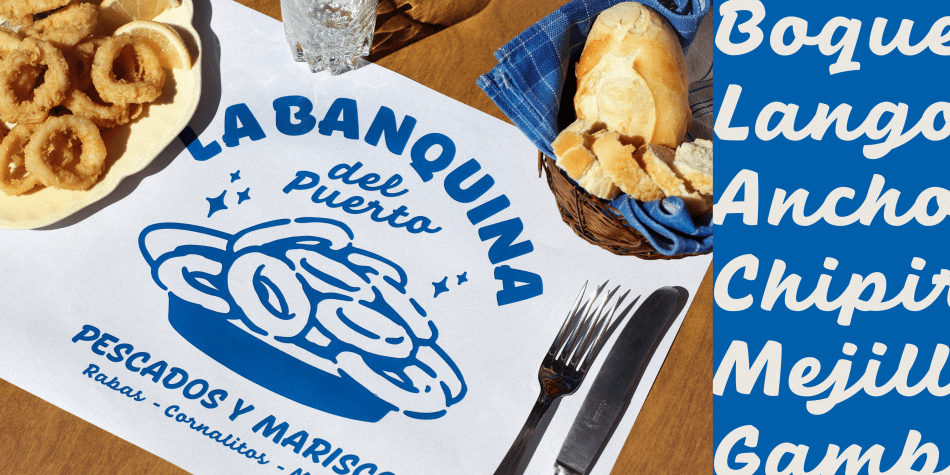 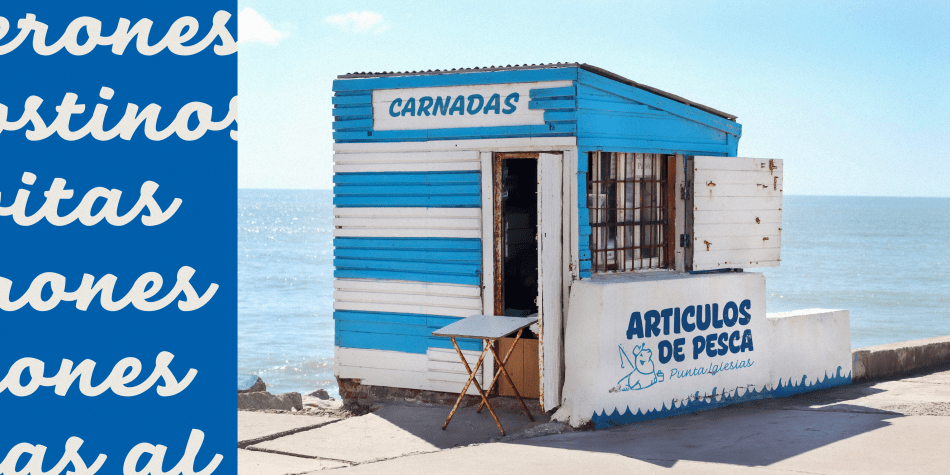 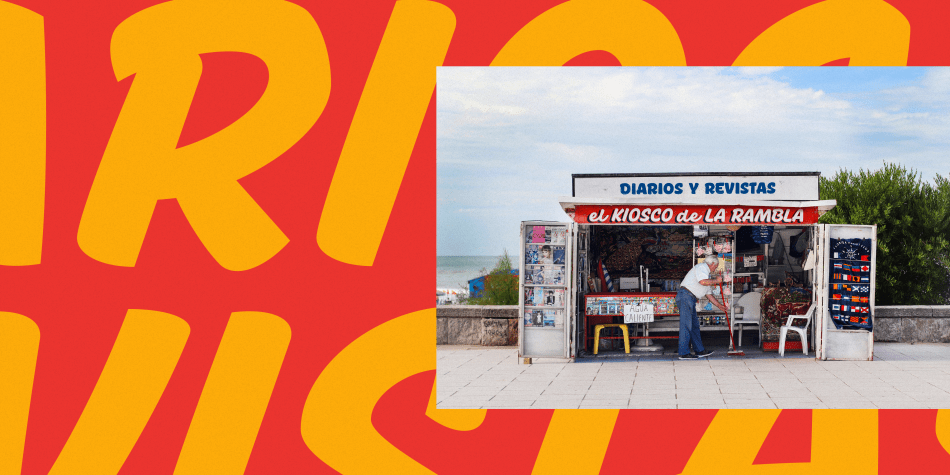 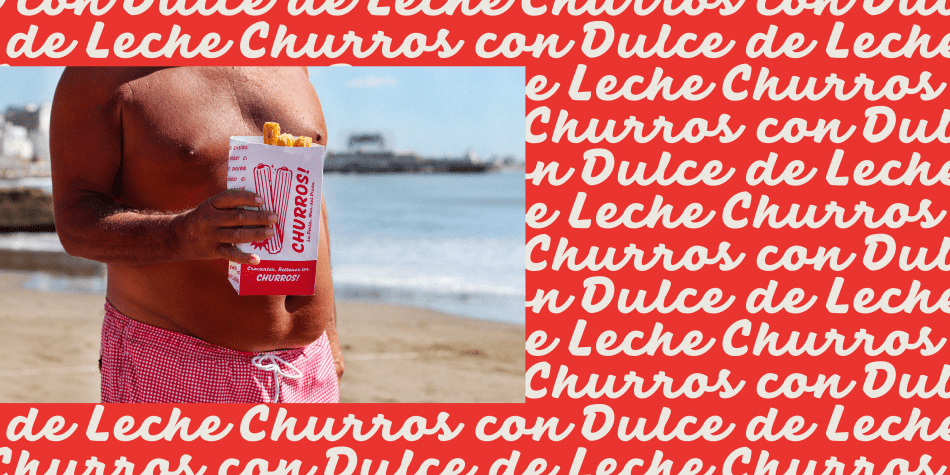 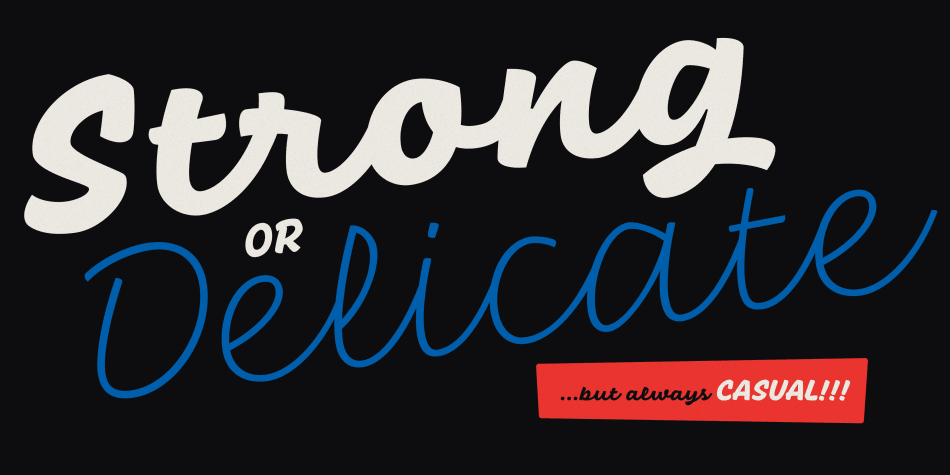 Designed by Panco Sassano and Alejandro Paul, Balneario is a brush script and script font family. This typeface has three styles and was published by Sudtipos.

Cities often have their own voice, a voice that can be read… in each location and each business, voice portraying a cultural fabric with an array of manifestations.

Balneario Script is a small tribute to a coastal port and tourist city. Through the Sign Painters, in its golden age, a clear, friendly, practical, and functional way of making itself heard evolved. Far from wanting to be perfect, a typeface seeks to be close, warm, and casual.

Inspired by the gestures of the brush, Balneario Script reverts to the use of “Casual Letters” so used by Sign Painters. In this adaptation, we sought to adjust its morphology to optimize its performance in small formats and extend the system to include lower case letters as part of the set.

The set of fonts has two script weights in addition to an all caps version. The design emphasizes creating a harmonious morphological criterion.

Friendly, rhythmic, and with a firm stroke “Balneario Script” is unique, ideal for headlines and short texts that need to be gestural but simple and highly functional. This typeface was designed to be used in promotional posters or for relaxed and fun Packagings.

Balneario Script goes beyond constructive or functional aspects. It seeks to capture the smell of the sea, the warm summer breeze and the nostalgic feeling of a city that from its daily life, knew how to forge a unique personality. This atmosphere allows it to host millions of tourists year after year, and with them reinforce their spirit each summer.