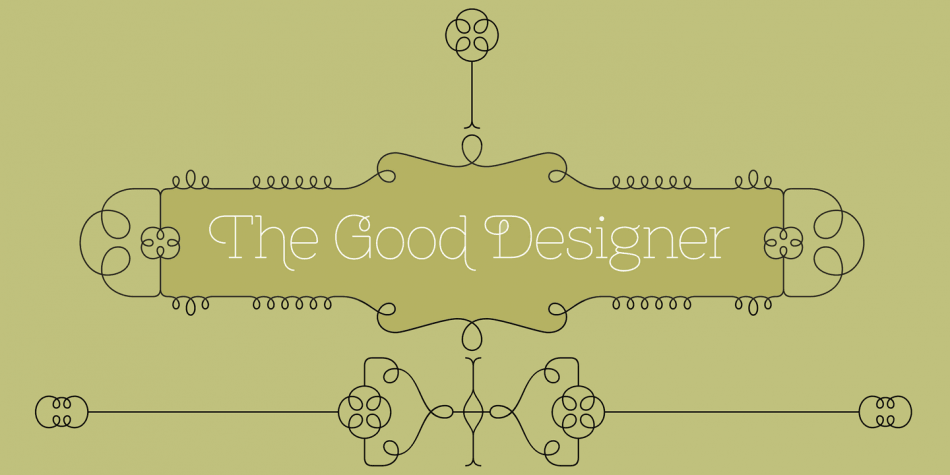 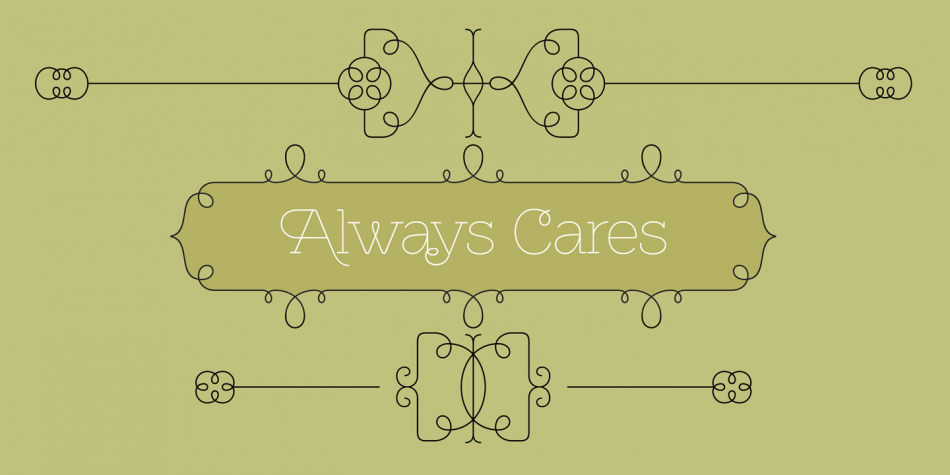 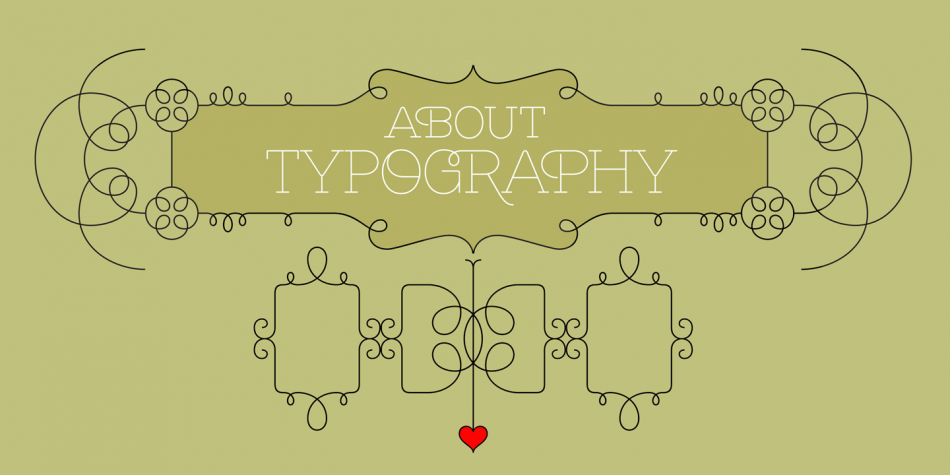 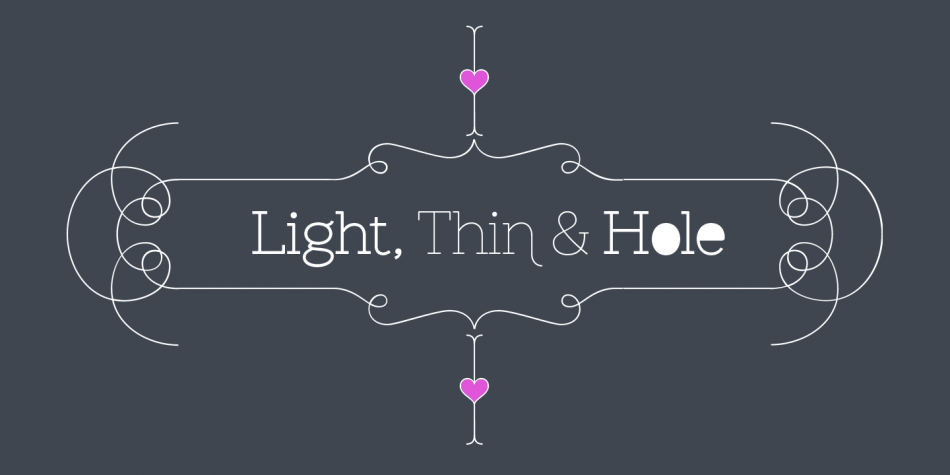 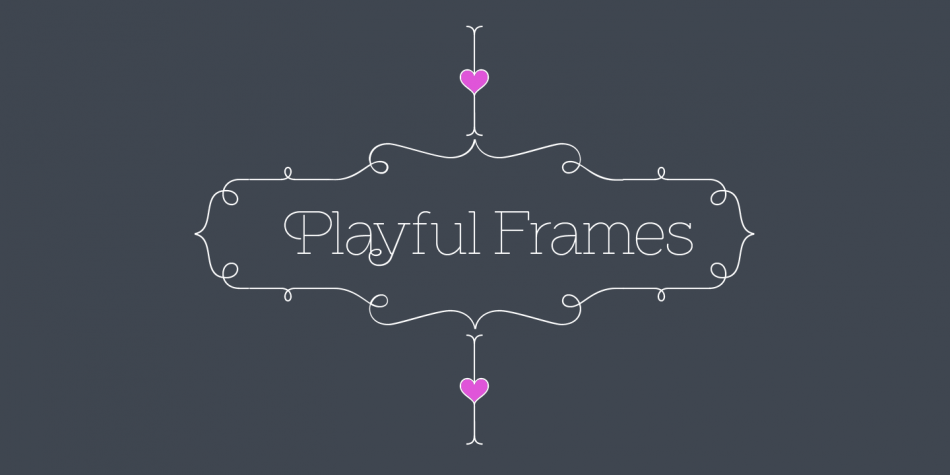 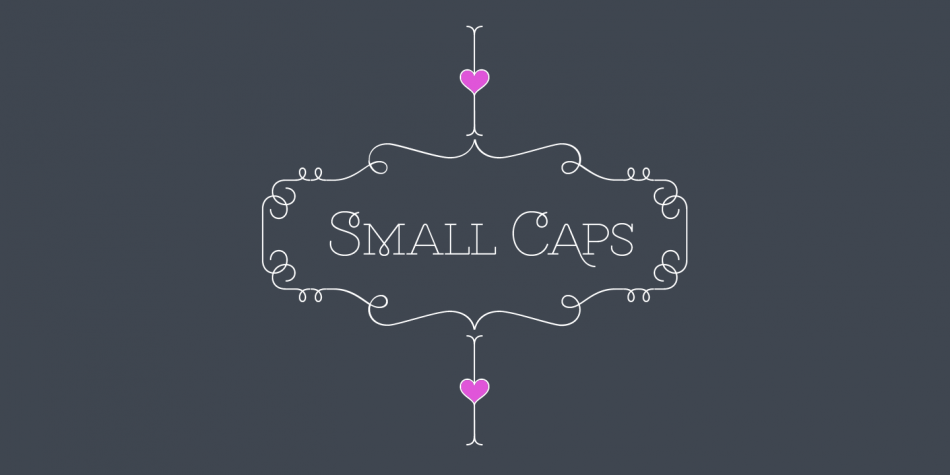 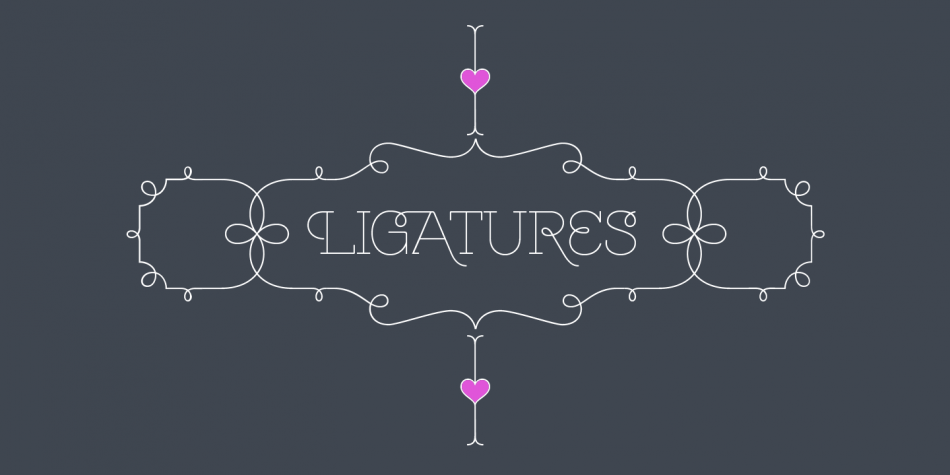 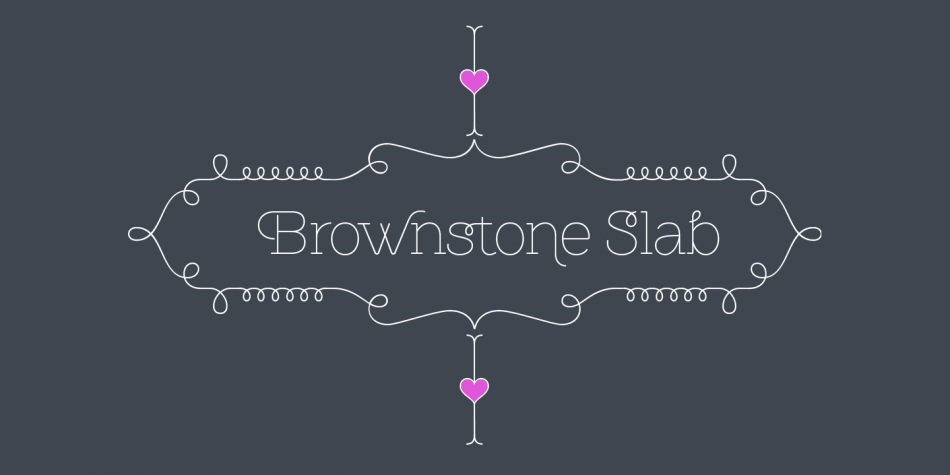 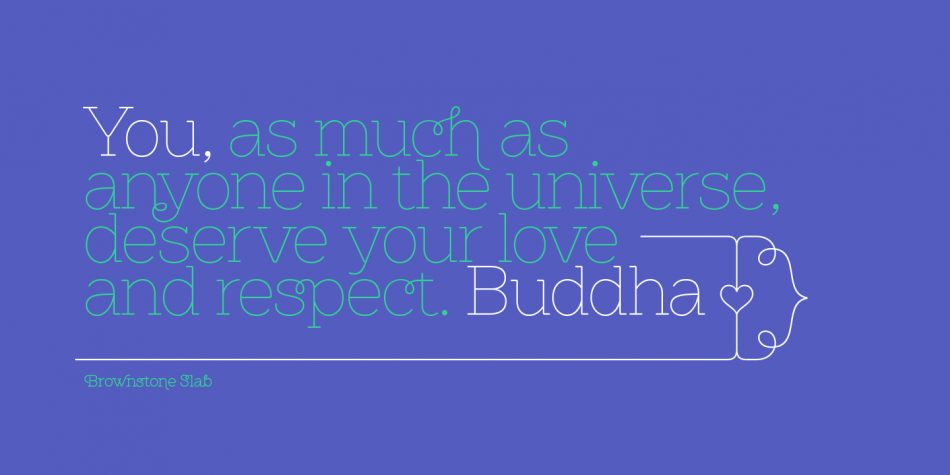 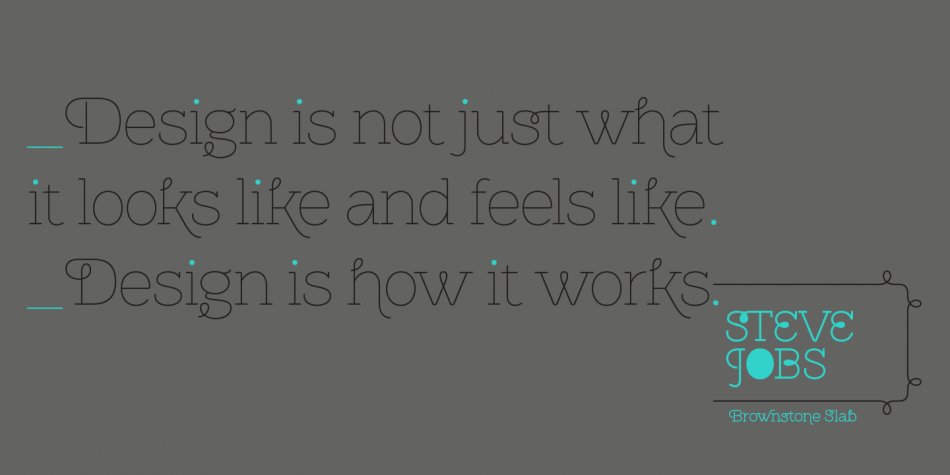 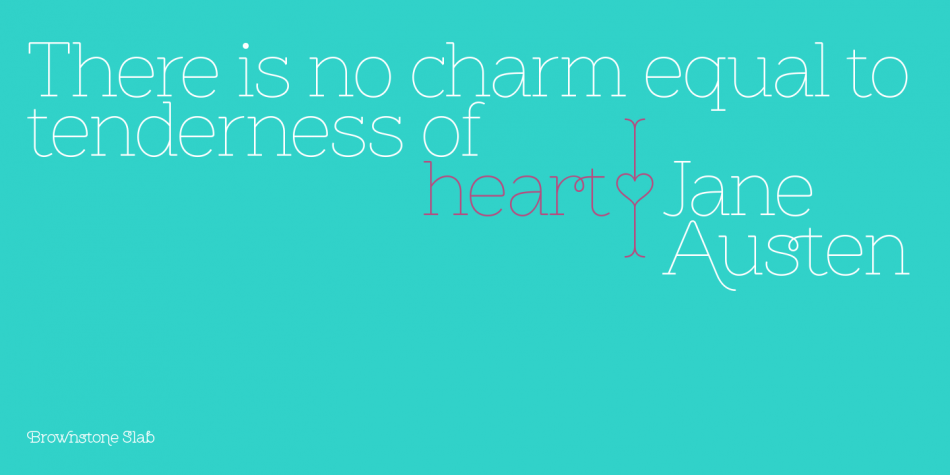 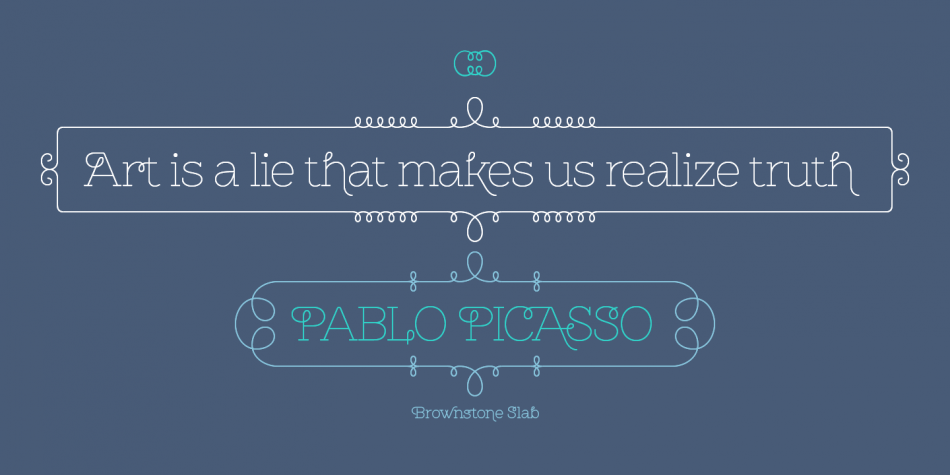 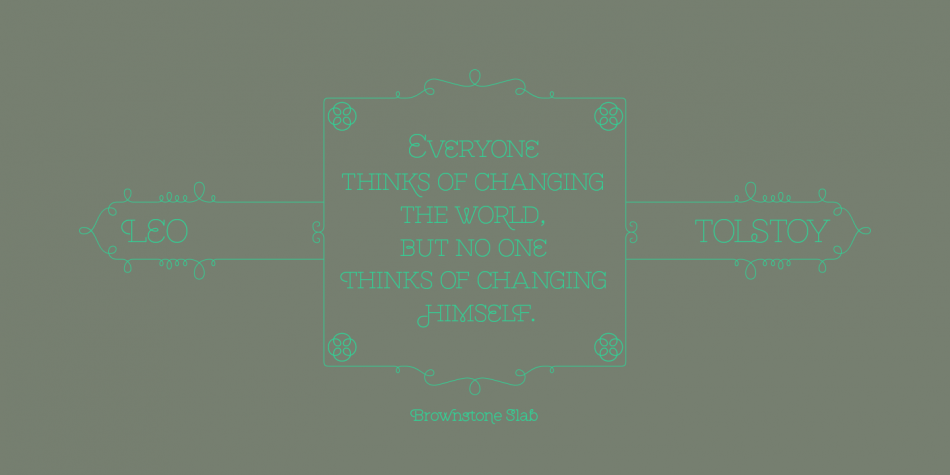 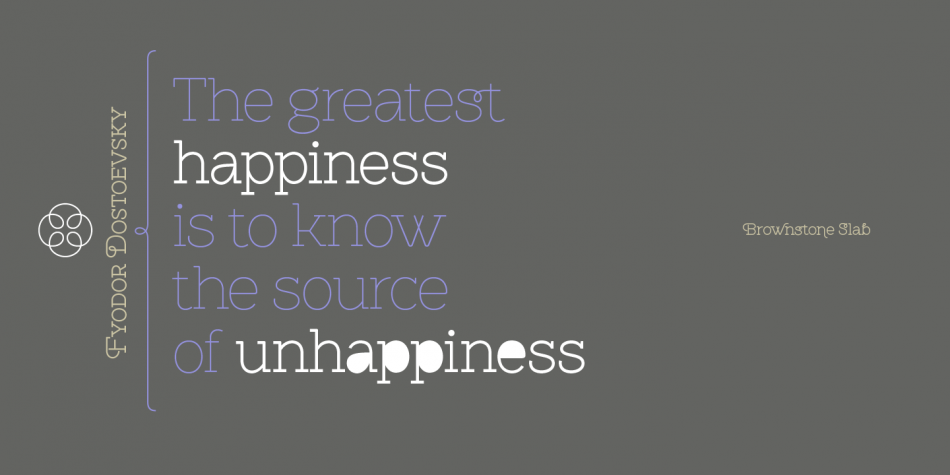 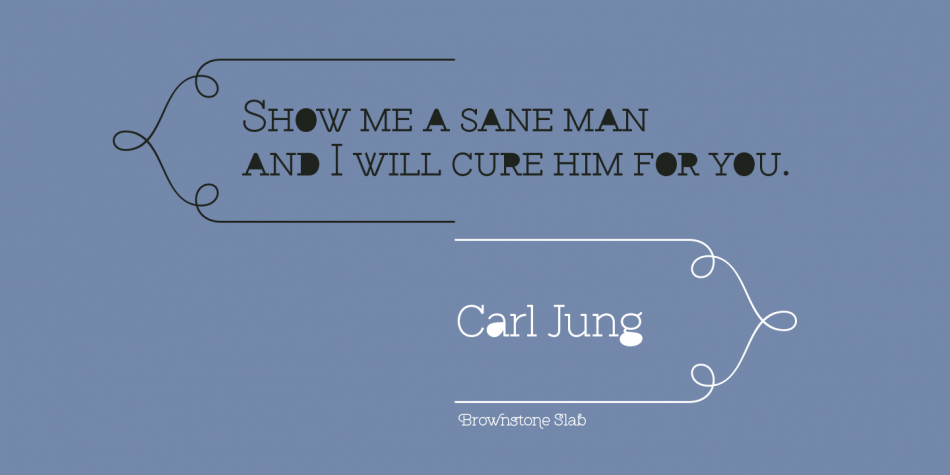 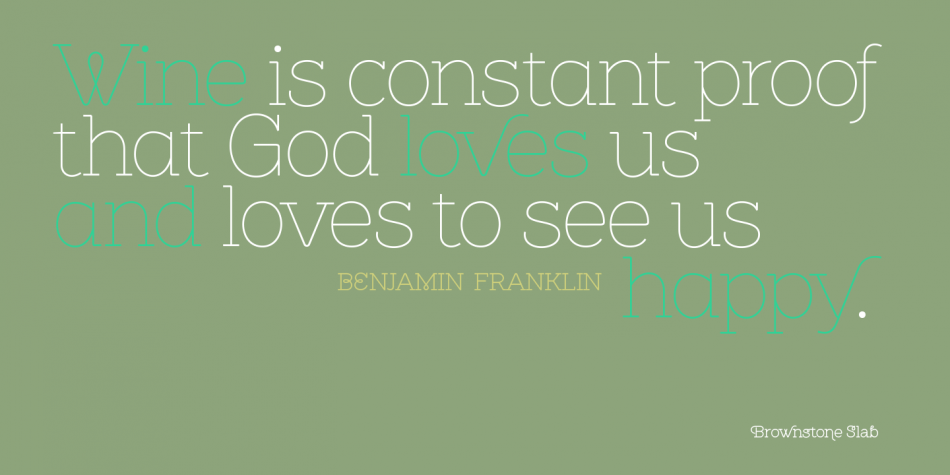 Designed by Alejandro Paul, Brownstone Slab is a dingbat, slab serif and display slab font family. This typeface has six styles and was published by Sudtipos.

Alejandro Paul’s Brownstone Slab is based on his own popular, award-winning, Brownstone Sans typeface.

Like the original Sans, Brownstone Slab is a 21st-century design, influenced by the Victorian decorative motifs of the ironwork and carved decorations of New York City row houses. Brownstone Slab’s sturdy serifs make it slightly more masculine and solid than its predecessor.

As with Brownstone Sans, Brownstone Slab includes character sets for Latin-based languages, including Western and Eastern European, Baltic, Turkish, Maltese, Celtic and Welsh. It includes over 1500 glyphs, including small capitals, swash characters, alternates, and ligatures, in both Light and Thin weights. Ornamental frames are provided in all weights.