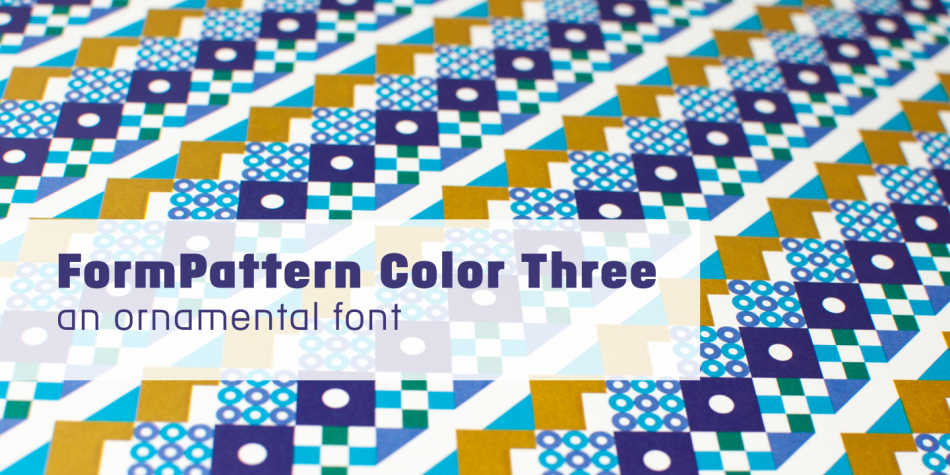 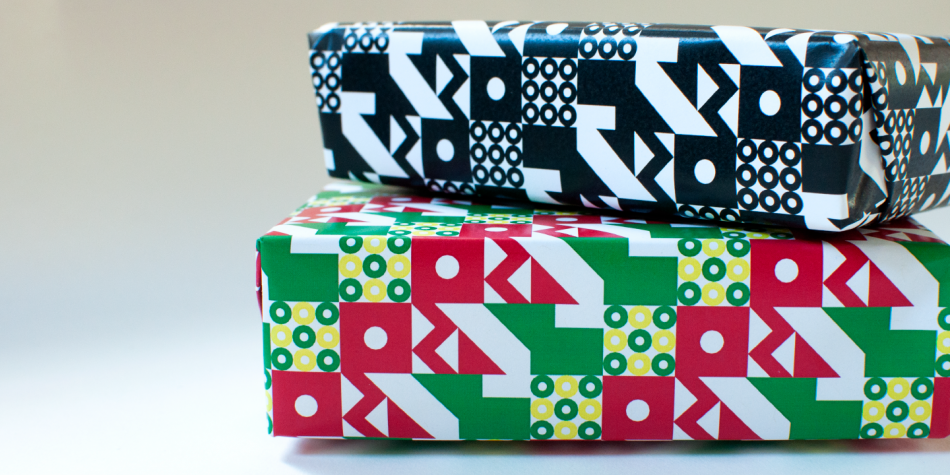 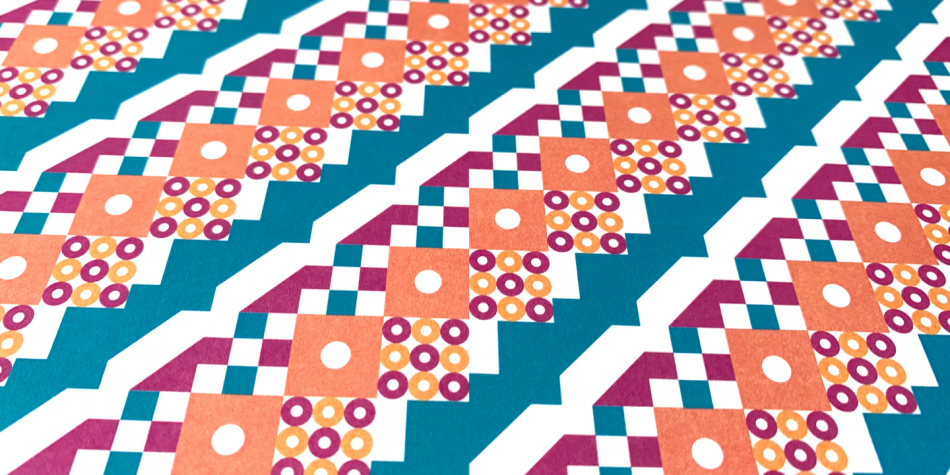 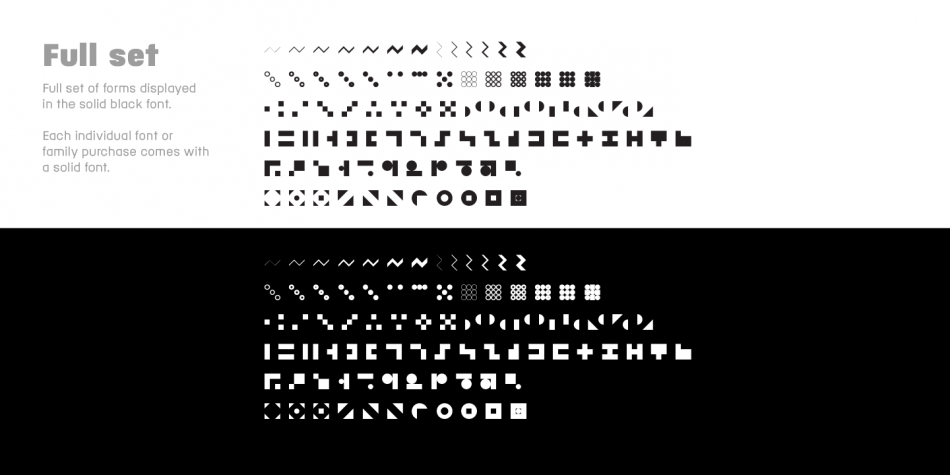 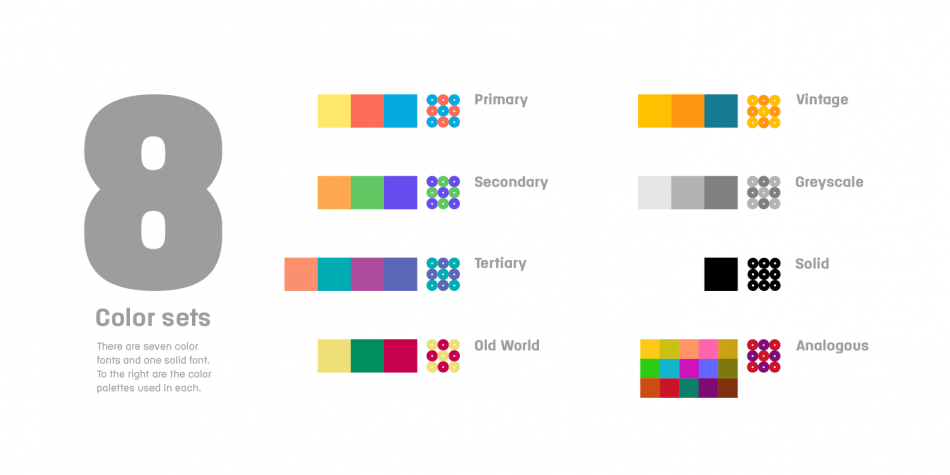 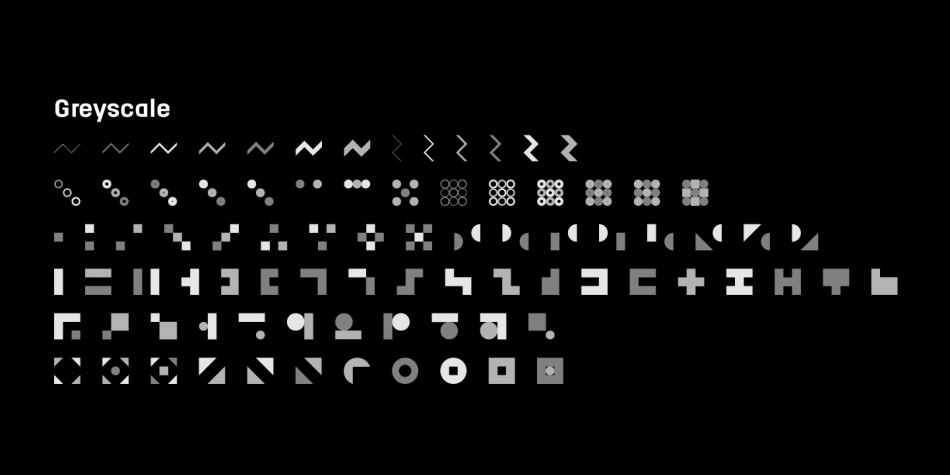 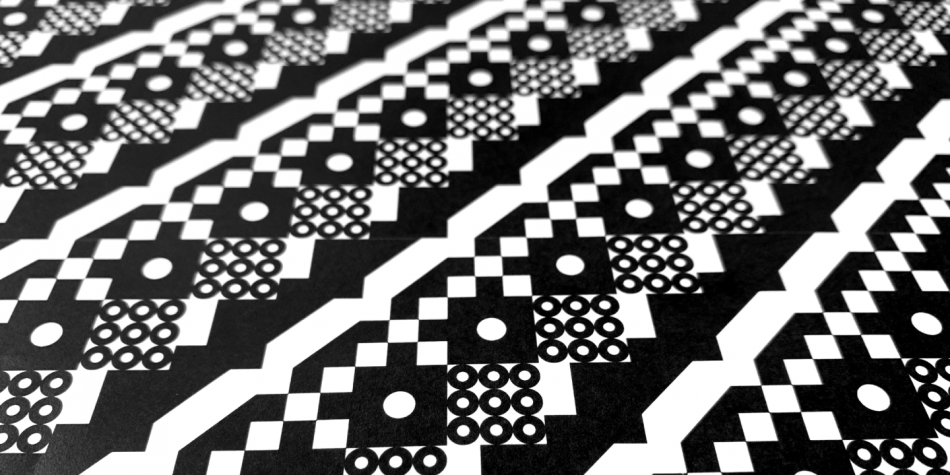 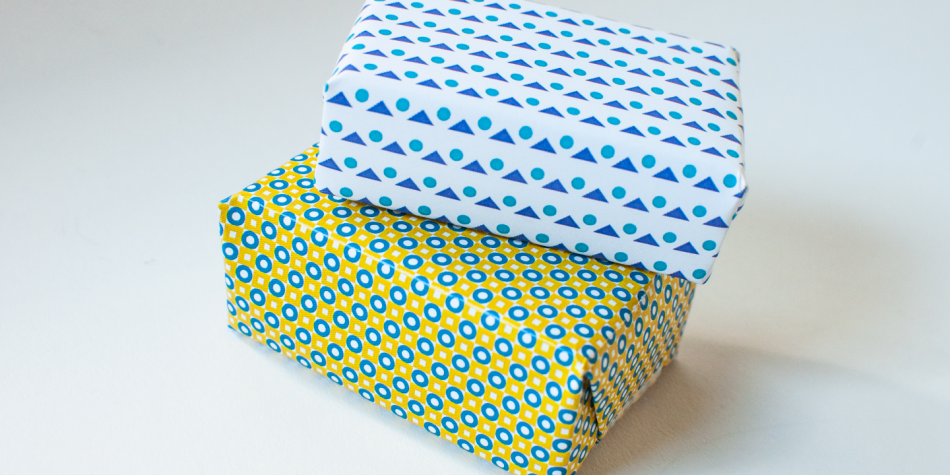 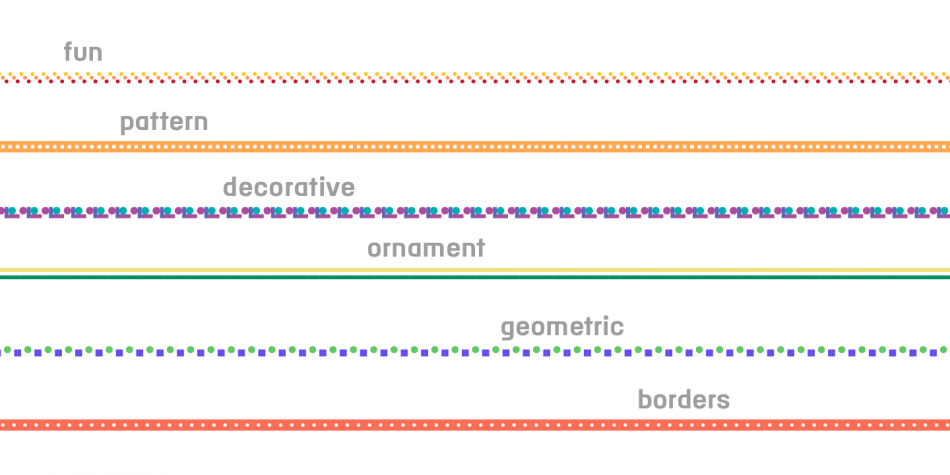 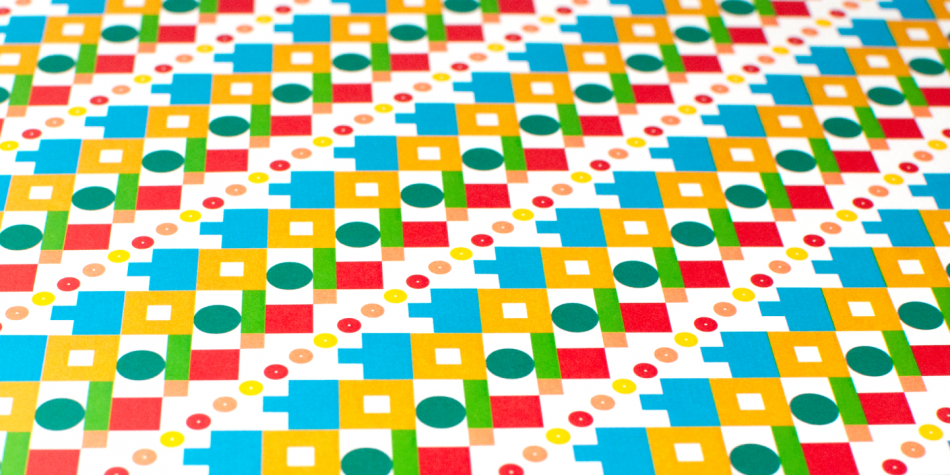 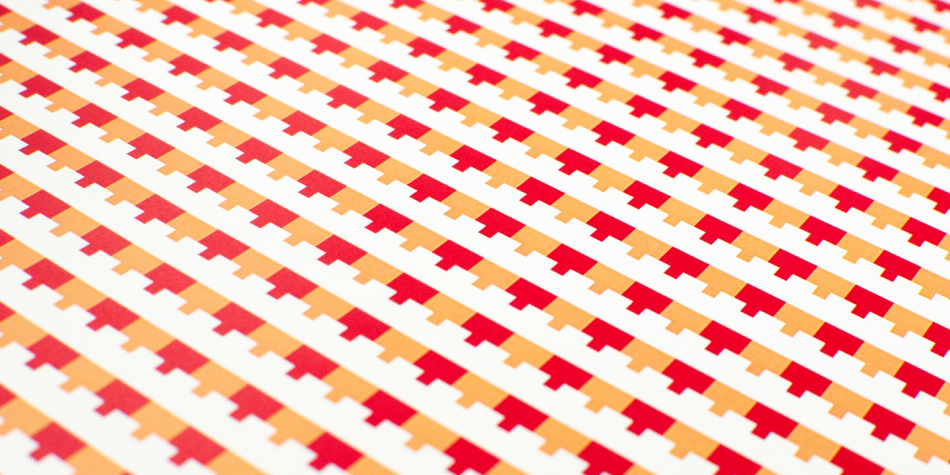 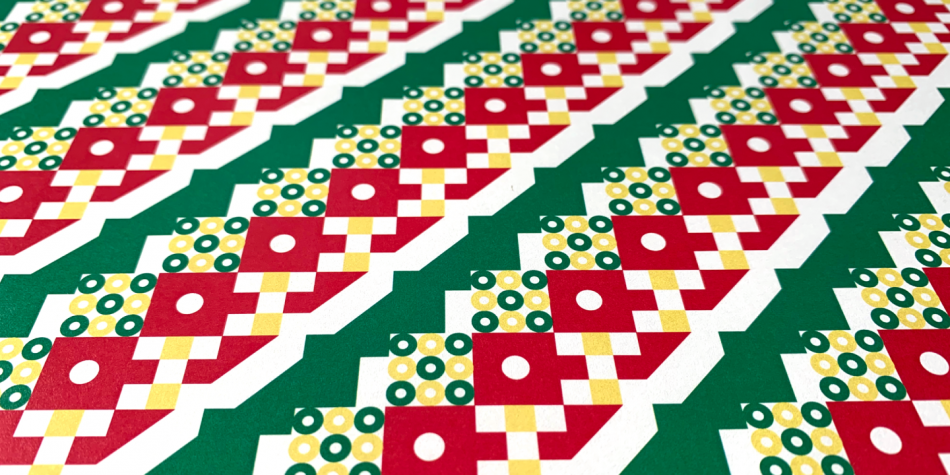 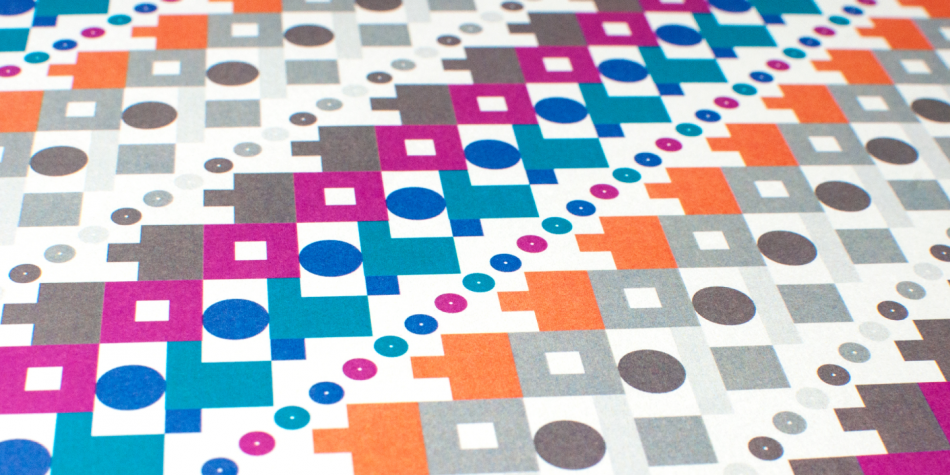 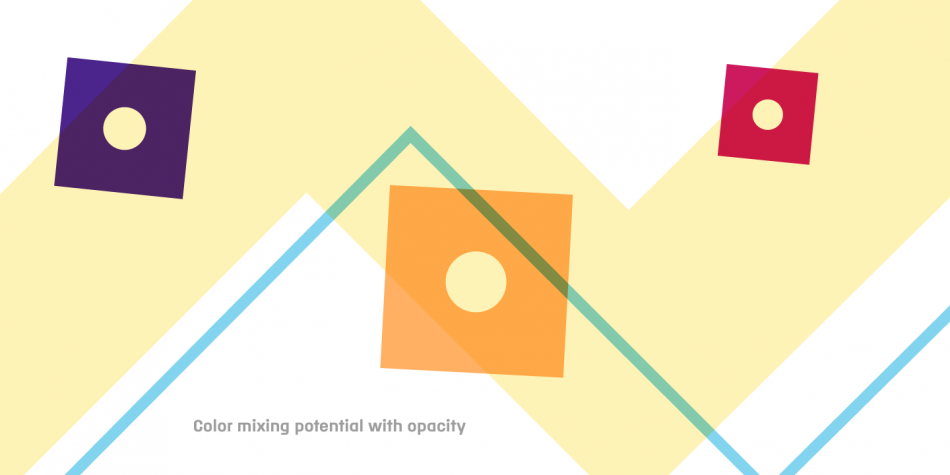 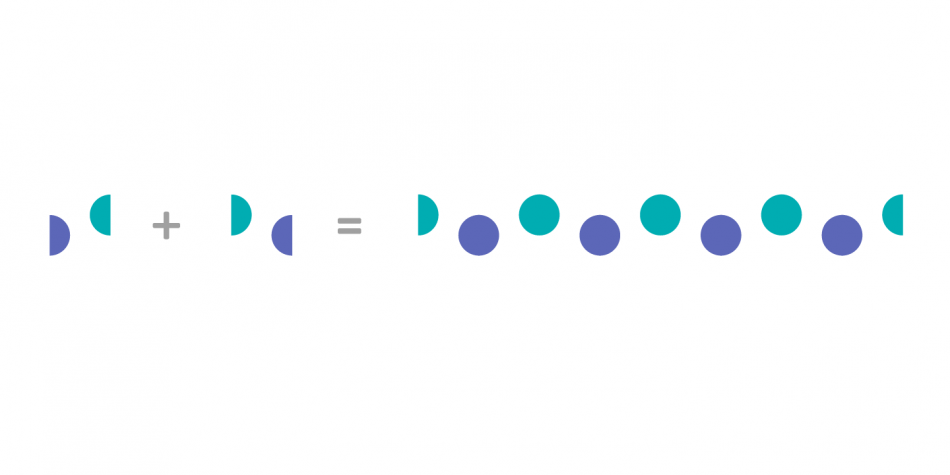 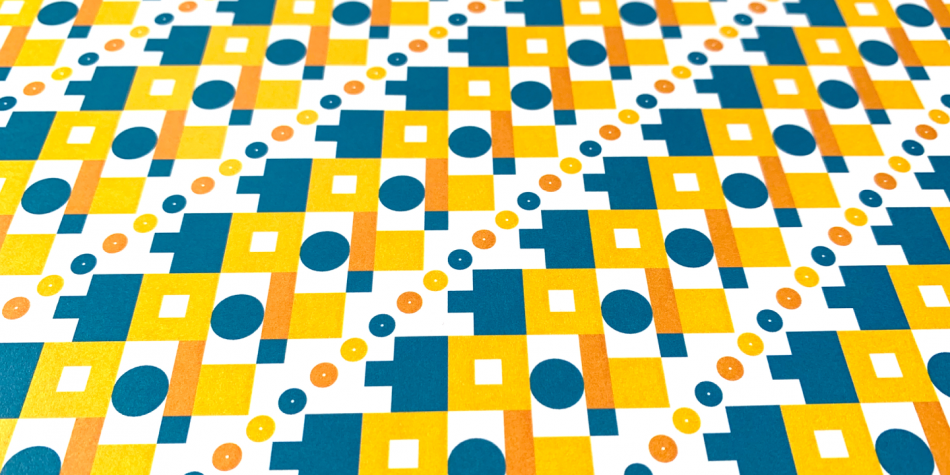 Designed by Donald Tarallo and Alex Tarallo, FormPattern Color Three is a dingbat font family. This typeface has eight styles and was published by Tarallo Design.

An eight font family. This contains every font in the FormPattern Color Three Family.

FormPattern Color Three is an ornamental font for creating borders, frames, lines, and patterns. It is made up of a versatile set of interconnectable shapes that can flow together to make lines, borders, and patterns. Try different letter spacing to connect the forms into a continuous pattern or to space them apart. Explore leading (line spacing) to create large areas of pattern. Work with layering and opacity to discover the color-mixing potential of this font.

How does FormPattern Color work? Install is as a regular font and as you type you will get forms instead of letters. Most design software, such as Illustrator, InDesign, and Photoshop provide a glyphs palette where you can choose the precise form you want. Alternatively, you can refer to the pdf included in the downloads, which displays the forms and their equlivalents on the keyboard.

FormPattern Color is a vector-based and fully scalable SVG OpenType format. Color fonts are supported by Photoshop 2017, Illustrator 2018, InDesign 2018, and QuarkXPress 2018 (and later versions). A solid uncolored font comes with every purchase and can be used in applications that do not support color fonts. It will appear black and can be colored in the usual ways.

This version of FormPattern is different than the 2017 release as some keystroke equivalents are different and the forms are a different size.